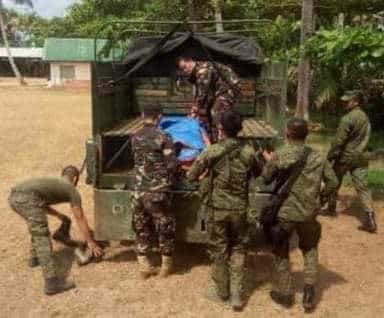 CATARMAN, NORTHERN SAMAR - One government soldier was killed in a rebel-attack that resulted to a gun battle early dawn of May 21, 2019 in Palapag, this province. Two of the attackers were also killed by the soldiers.

The soldier killed in the attack, Cpl. Alex Saliwan was a member of the squad of Alpha Company of the 63rd Infantry Batallion.

The squad is deployed at EJ Dulay in Palapag, Northern Samar assigned to secure the Samar Island Road Project (SIRP). They were preparing for a routine security patrol at 4:00 AM when they were attacked by over 50 armed men believed to be members of the CPP-NPA. The attack resulted to a 30-minute (or thereabout) gunbattle.

Two of the attackers believed to be members of the New People's Army (NPA) were killed by the soldiers which , according to the locals, were carried by the attackers to their route of withdrawal along with several wounded others. 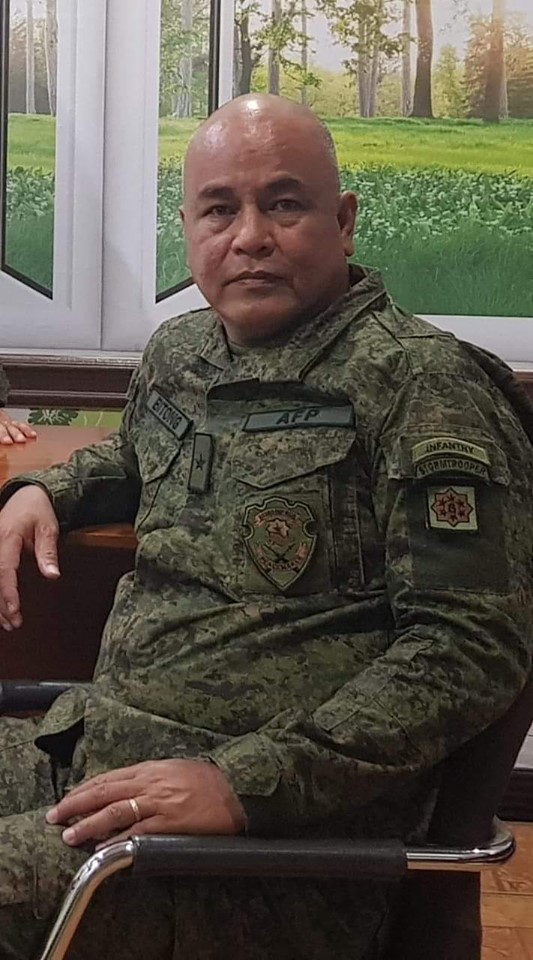 "Napalakalungkot, (It is with sadness) but we (soldires) are willing to sacrifice more lives just to make sure that we will attain peace in Northern Samar," Bitong said adding that "the people of Northern Samar should know that this leftist organizations are coniving with the NPA's and they are one and the same.

Further, the Brigade Commander assured that "this acts would not be tolerated by the national government thru the Armed Forces of the Philippines and the Philippine National Police with the cooperation of many stakeholders and different government agencies." 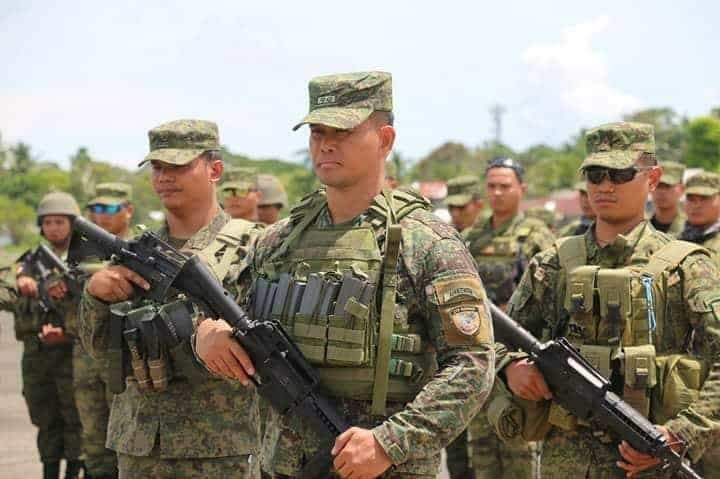 Lt. Col. Laurena, in a phone interview by Calbayog Journal said that "lossing another soldier's life will not deter us, your soldiers, to uphold our sworn duty to protect the people towards achieving peace and development in Samar Island."

"We shall continue to pursue peace and security that every Samarnons deserve as we continue to protect vital development programs of our government aimed at benefitting the people that the government serves," 63rd IB COmmander Laurena added.

Known as "Marawi Liberators," 63rd Infantry Batallion is also called the Innovator Batallion. The command has been serving the people of Samar Island for about 10 months already. The batallion is camped in Erenas, San Jorge, Samar since July 2018 after liberating Marawi from the muslim rebels.(CJ/MPMarquez)