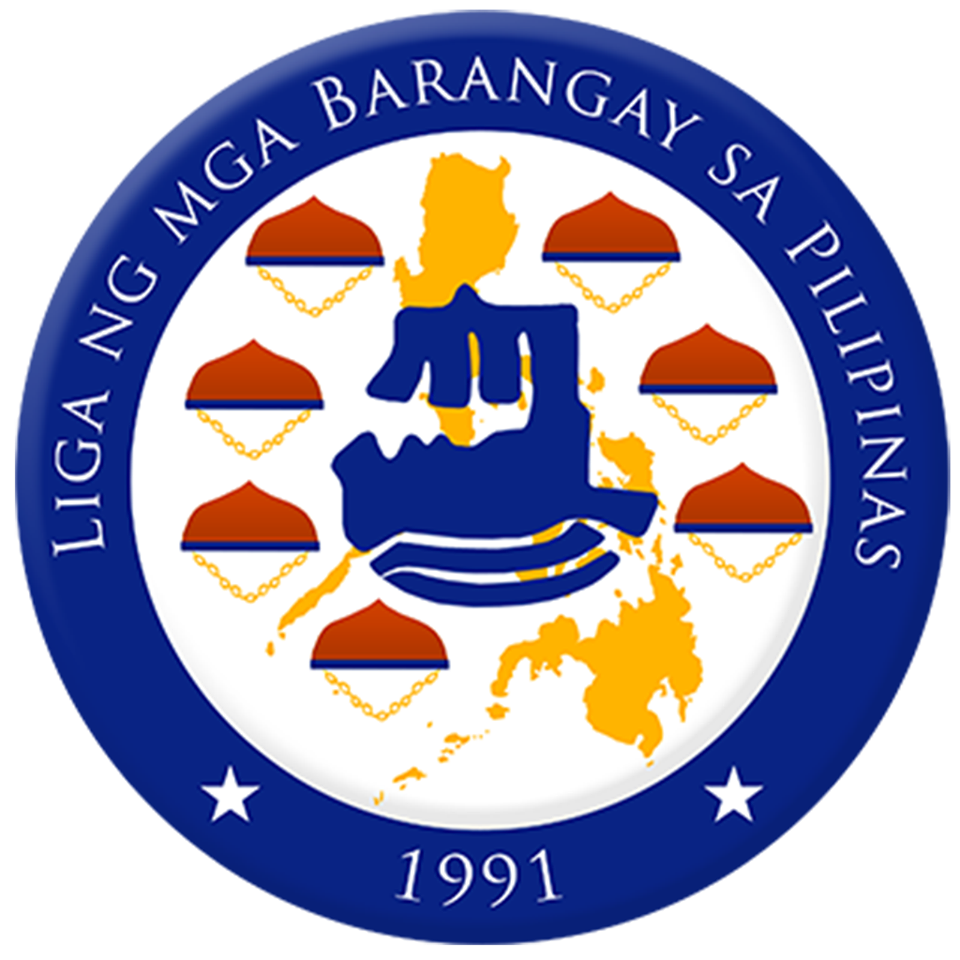 According to PB Dick Torrijas of Barangay Obrero who chairs the Committee, PBs Ariel Rosales of Matobato and Raul Reyes of Tinambacan Sur filed their COCs for President while PBs Marcial Aquino, Jr. of Trinidad and Jessie Gianan of Guinbauyan Sur are contenders for the Vice Presidential post. Vying for the position of Auditor are PBs Marcelino Mercader of Anislag and Bernardo Gal of Tomaligues.

Meanwhile, there are no other contenders for the Liga’s Board of Directors, since the number of candidates correspond with the number of members of the Board which is 8. They are PBs:
1. Salvacion Daguman of Balud
2. Ruben Abrito of Cagboborac
3. Merline Yangzon of Manguinoo
4. Jaime Hernandez of Oquendo
5. Reynaldo Sario of Tabawan
6. Pablo Labasbas of San Joaquin
7. Jaime Abria, Jr. of Jacinto, and
8. Lucia Tan of San Rufino.

For his part, another Committee Member PB Romeo Olojan of Sinidman Occidental reminded other PBs that being elected as such do not automatically qualify them as registered voters for the Liga elections.

Olojan said that PBs have to submit requirements such as Certificate of Canvas from the COMELEC, payment of Registration fee worth PhP1,000.00, and updated payments of their Barangay’s Liga dues which is PhP4,000.00 per year. Deadline for the submission of these requirements July 12.

This writer also learned from PB Leo Mag-ampo, another committee member from Brgy. Capacuhan that as of this writing, 137 PBs have already complied with the requirements, while the remaining 20 more PBs are expected to submit these requirements during the last day of submission.