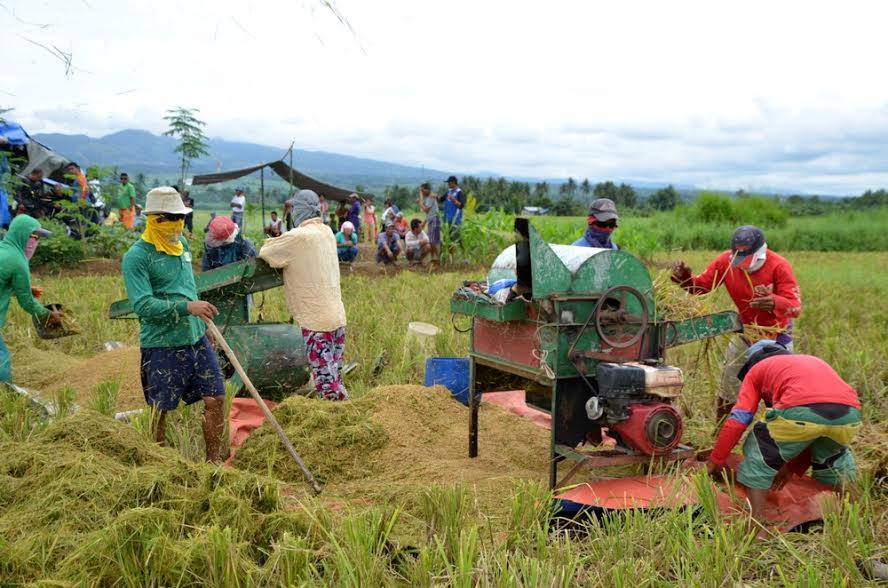 Arnulfo Perez, a member of the Valencia Agrarian Small Farmers Association (VASFA), was overjoyed with the turn of events when they started harvesting rice in October, more than three months after their installation. 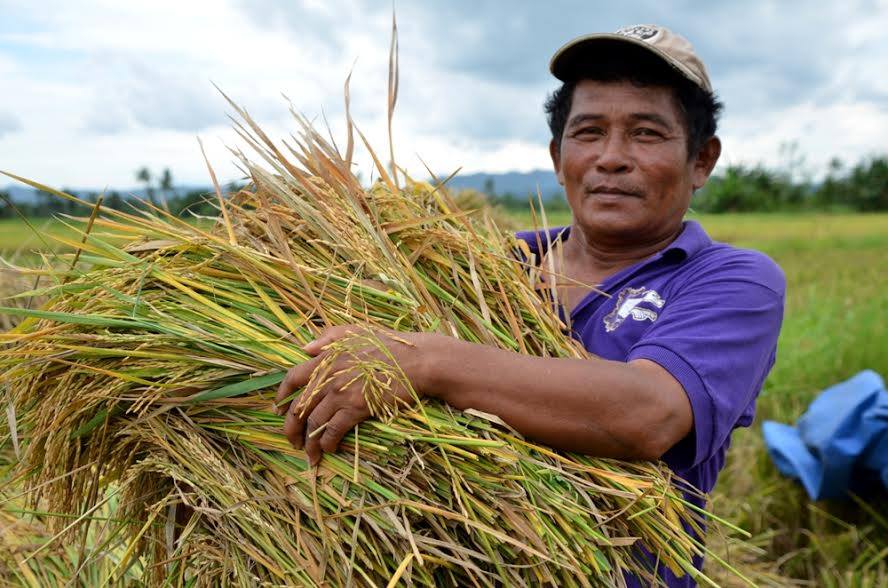 Perez, 61, said he could now help send their grandchildren to school which he was not able to do to his children.

According to him, his earnings will surely increase now that the land awarded to them under the Comprehensive Agrarian Reform Program (CARP) on May 25, 2000 is already in their possession. 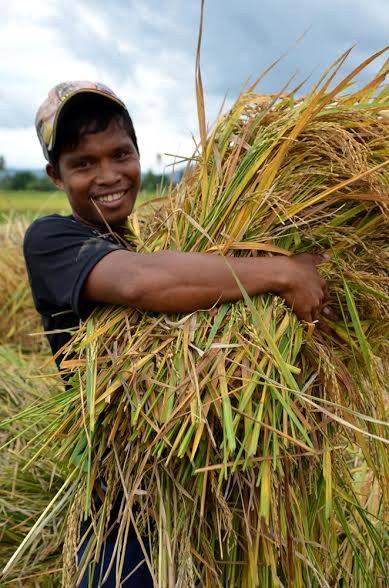 For 16 years they were deprived entry into the 19 hectares Gerardo Tan property in Barangay Valencia by the previous owner.

There were several attempts by the Department of Agrarian Reform (DAR) to install them but all failed to avoid bloodshed in the area. 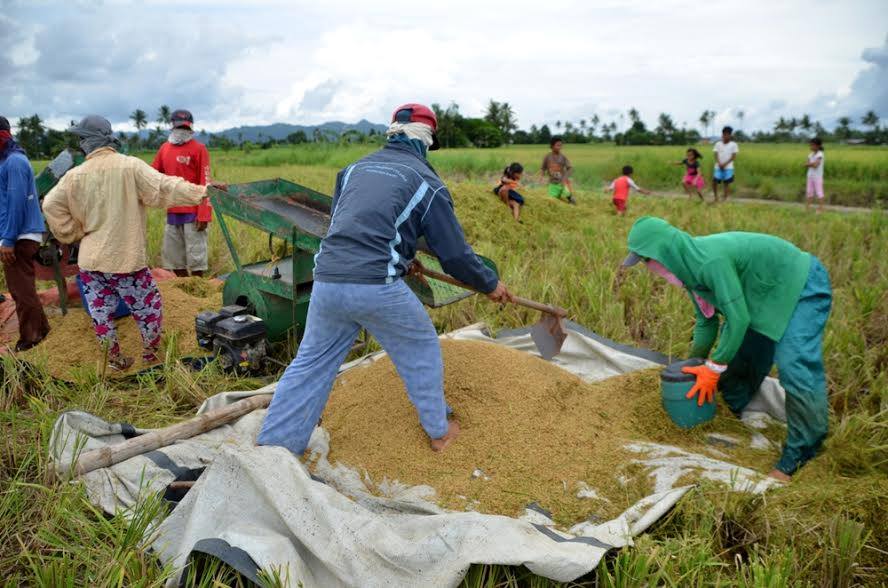 On June 21 this year, with the combined efforts of DAR, KAISAHAN, a non-government organization assisting VASFA, the Philippine National Police and Commission on Human Rights successfully installed the 16 ARBs into their awarded lots.

Perez, a recipient of 1.5 hectares, shared how they survived their daily subsistence during the 16 years that they were deprived entry into their awarded lots. According to him, they were lucky if they get hired as farmworkers on a daily basis earning ?200 a day. 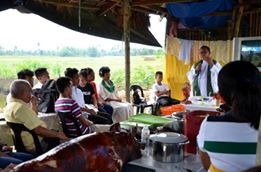 The farm implement completed the farmers’ happiness, as according to VASFA President Gerry Sabal, they really need it in their farm operation. (JOSE LASMITH L. SORIA) 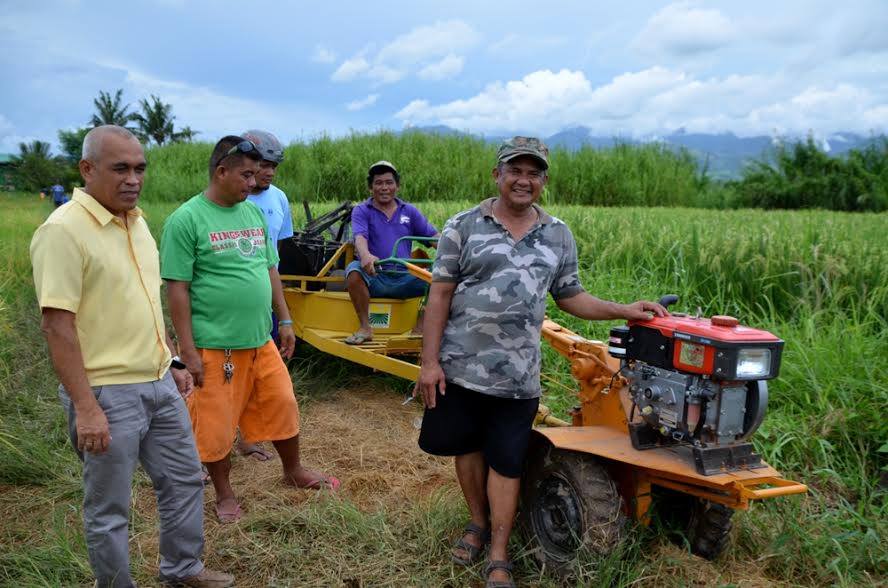 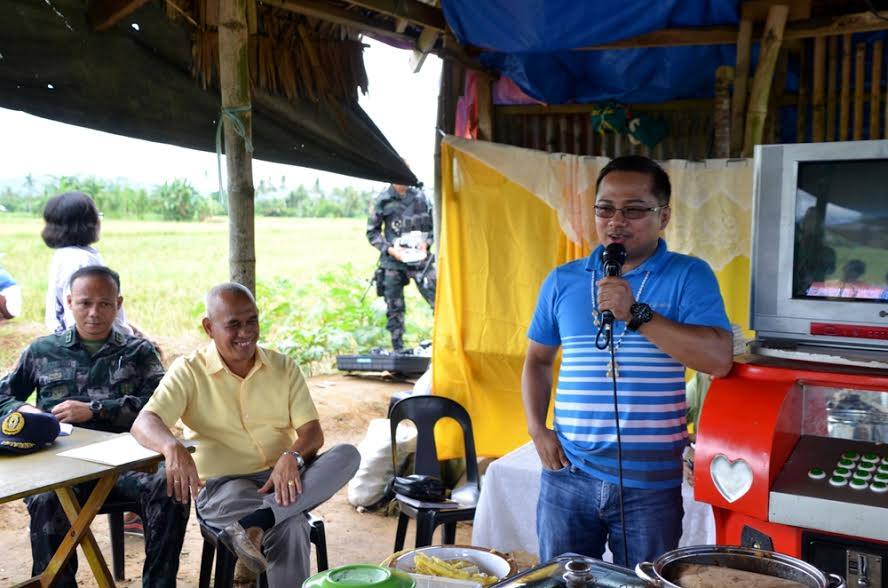 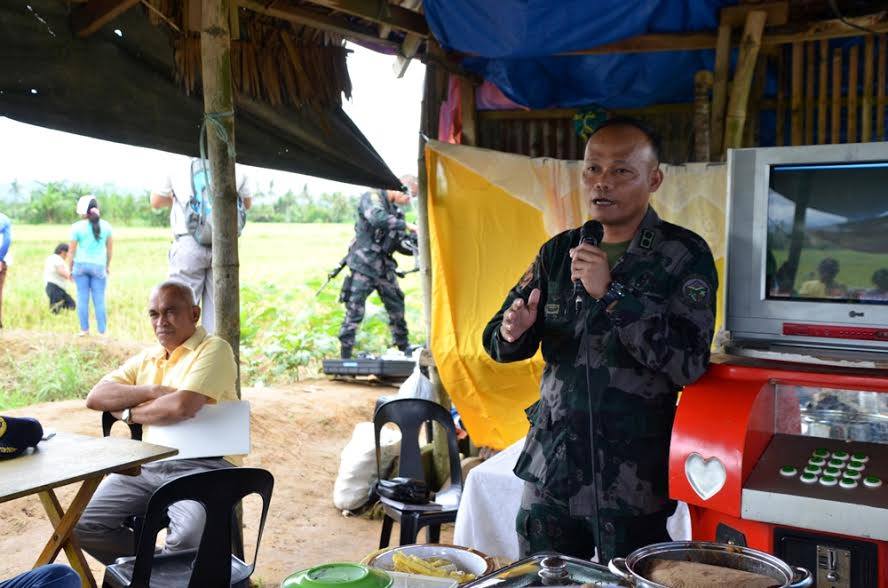 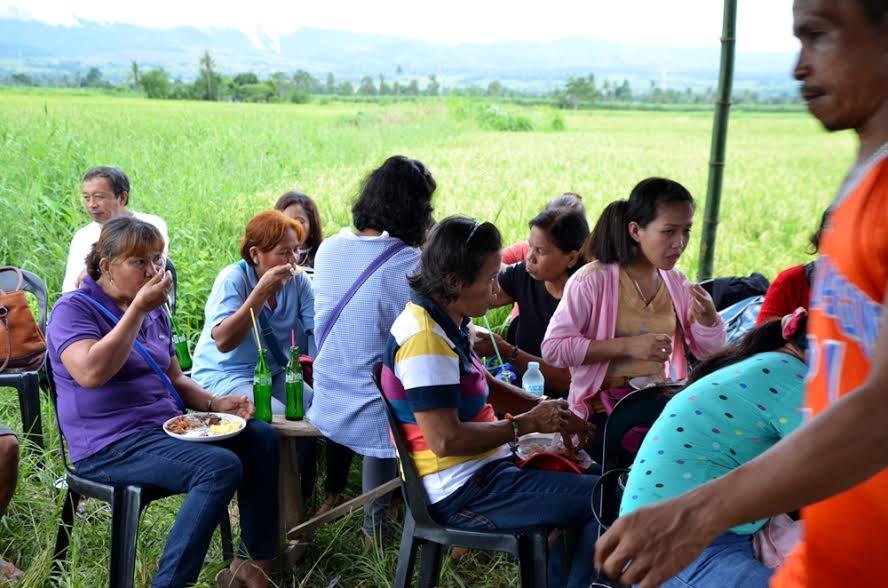 (A press release from the Department of Agrarian Reform, RO 8)