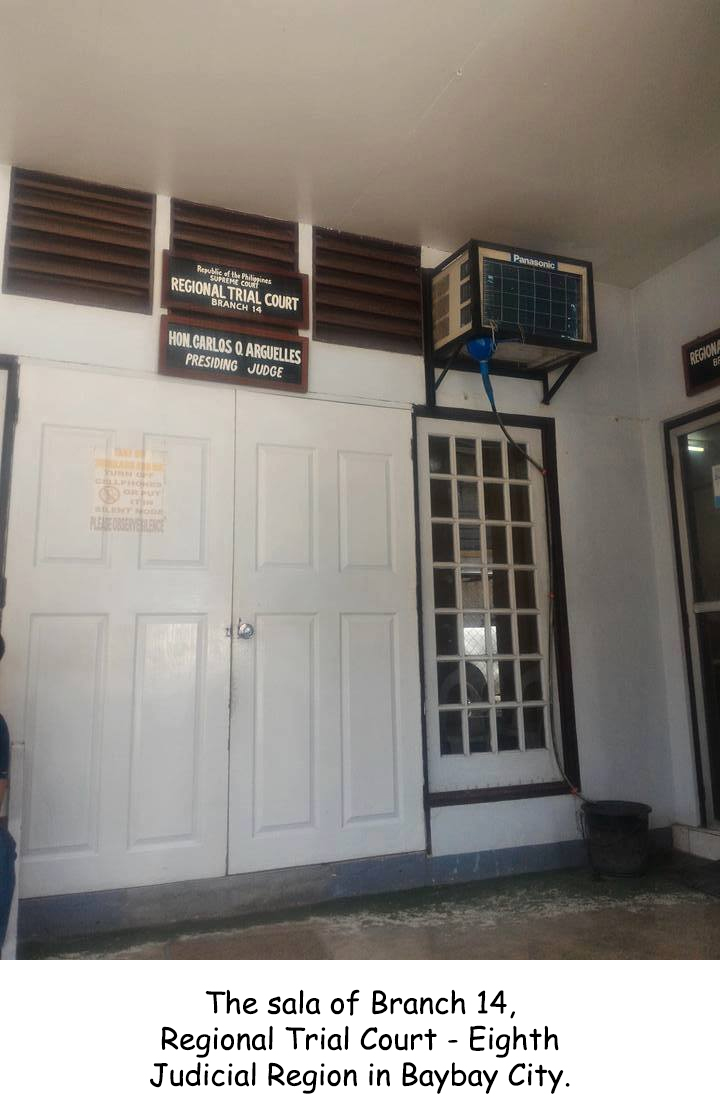 One week before the Department of Justice (DOJ) released its 24-page Resolution reflecting probable cause against the CIDG members, the National Bureau of Investigation (NBI) and the Senate, in their separate investigations, both reported that there is evidence leading to the involvement of the accused in planning for the alleged murders.

With the warrants for the arrest having been released in March 15, 2017 for the cases of Murder filed against them, all of the 19 accused voluntarily surrendered in the morning of March 20, 2017 and were in custody of the CIDG-RO8 command since then. Police Superintendent Jason Aguillon who is in command of the CIDG regional group told the Calbayog Journal that for purposes of committing them to the proper detention facility, his office immediately scheduled to present the accused to the Court having jurisdiction over the charges against them after completion of booking and documentation procedures. 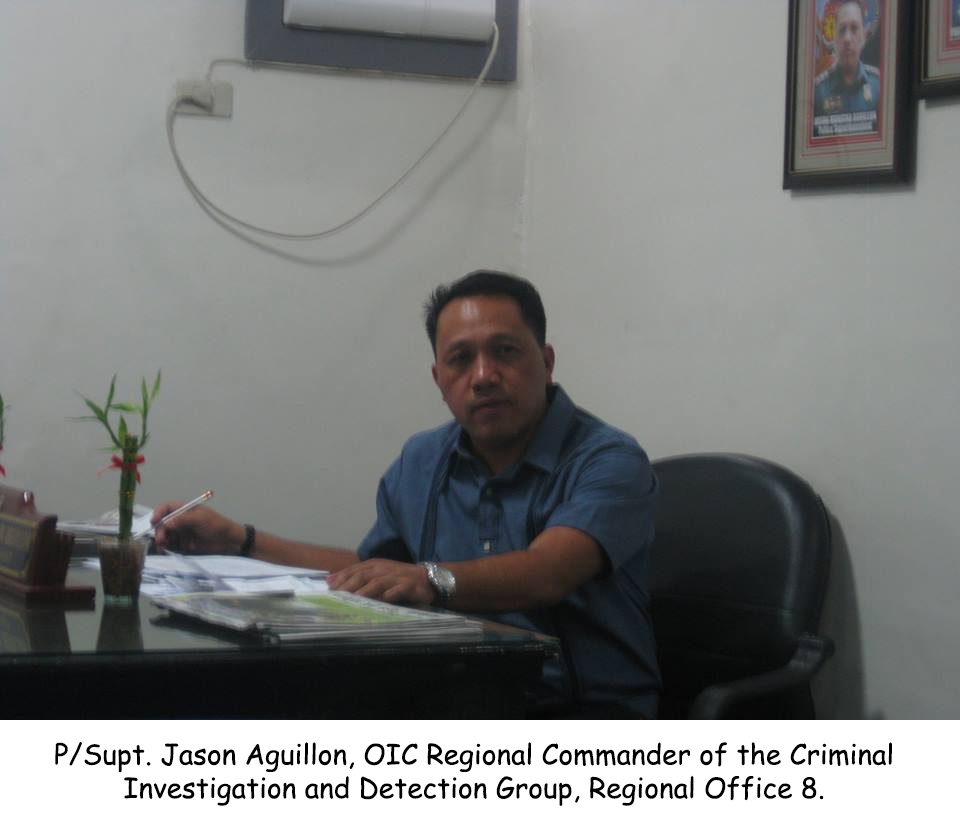 “The accused were made to undergo booking procedures upon their surrender in March 20, 2017. I have to immediately turn them over to Branch 14 of the Regional Trial Court for the issuance of a Commitment Order to the City Jail in Baybay where the alleged murder occurred for the accused to be detained in that BJMP facitlity. So, we left Tacloban early morning (of March 21, 2017) to be in Baybay in time for office hours,” Aguillon said.

Jail Warden Lourdes Nevado, during the consideration of the Commitment Order for the accused, however, told that the Baybay BJMP facility is crowded with already eight-four (84) inmates that is three times over its capacity of only twenty-five (25) inmates. Further, the Warden informed that the facility is not capable to secure the lives high-profile inmates such as the accused.

Because no other detention facilities elsewhere in the region that may have jurisdiction to take custody, the accused were ordered detained in the locked-up cell of the CIDG-RO8 in Tacloban City until further orders of the Court when the conditions of the Baybay City Jail can be made feasible. 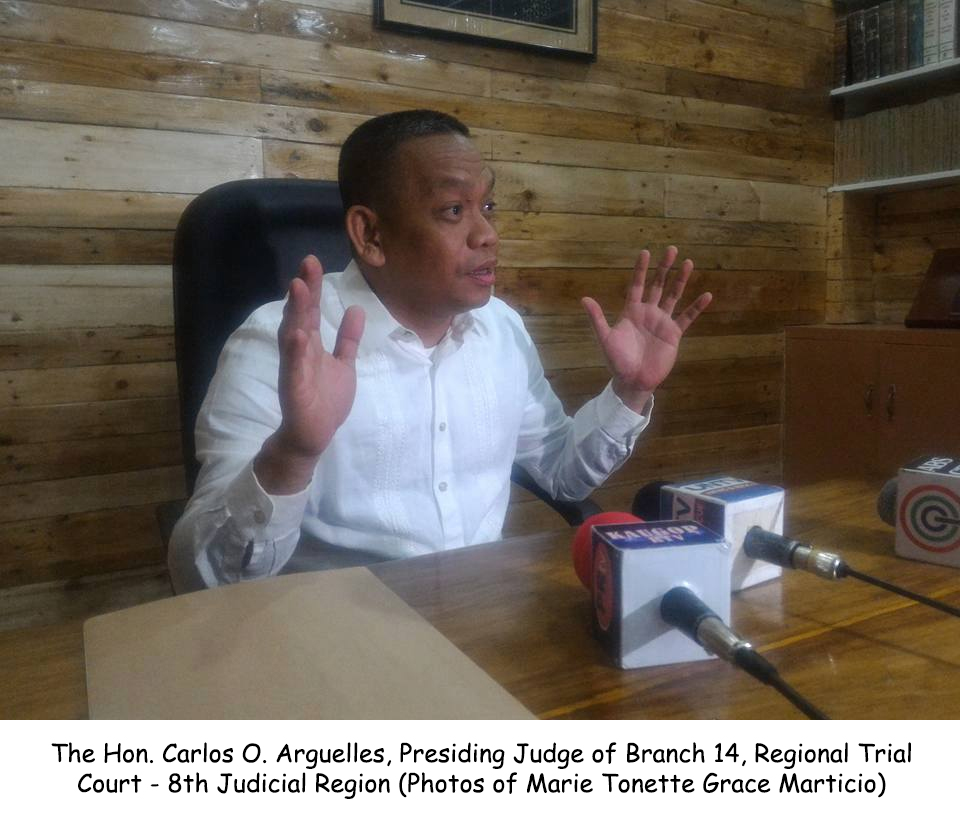 Moreover, the Joint Order cited two (2) conditions for the detentions of the accused in the locked-up cell of the CIDG Regional Office 8 in Tacloban City, as follow:

(1) “They should be detained at all times in the locked-up cell under maximum security; and
(2) “They should not be allowed to roam around in the jail premises.”

Following the orders of the Court, and there having no bail recommended for their temporary liberty, all of the 19 accused are in the CIDG RO 8 locked-up facilities as of this writing while their custodian is under orders to bring them to court for their scheduled arraignment.

"I need to be on the watch, with the assistance of the men and women of this command, in seeing to it that these 19 detainees are safe during their detention thereby ensuring that they are in time to attend their hearings in Court," Aguillon concluded.