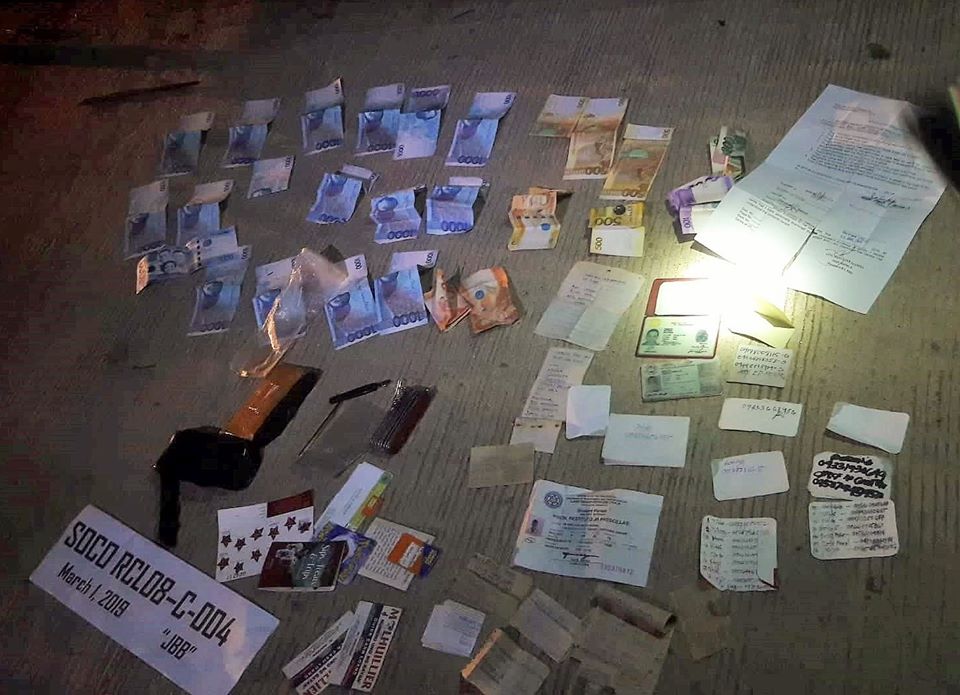 CALBAYOG CITY – Two (2) lifeless male bodies were found by police officers along a provincial road in the vicinity of Barangay Mawacat of the city’s Oquendo District in the evening of March 01, 2019 following a phoned-in information about a shooting incident estimated to have transpired at around 7:00 PM of that day.

Believed to have been ambushed by armed men aboard a green Toyota Fortuner, the press release of Calbayog City Police named one of the victims as 35-year old Michael Angelo Mendoza, Jr. y Tarrayo alias “Palos” who was wearing a bullet proof vest. The other victim – companion of the former - was mentioned as a “minor (Male).” Both of the victims are residents of Barangay East Awang, one of the city’s poblacion barangays.

Information from family says that the victims who visited an ancestral home in Barangay Sigo, Oquendo District were on their way home to the city proper area and already reached the boundary between Barangays Mawacat and Cagbilwang (still of Oquendo District) when alleged shooters from three vehicles open-fired at the victims who were then on board a white colored Honda Beat 125 motorcycle. Victim Mendoza was driving the motorcycle. The minor who was then seated as back-rider was named by the family as Wendell Castillo who, at that time, accompanied to help Mendoza feed the roosters that the family is growing in their backyard.

The bodies of both victims were riddled with bullets per reports of the SOCO Team that investigated the crime scene. Recovered from the crime scene were seventeen (17) pieces of 5.56 mm and twelve (12) pieces of caliber 40 cartridges. Also, collected from victim Mendoza, were several bags that contained, among others, cash money amounting to a total of Php19,740.00; drug/paraphernalia, receipts, identification cards and live ammunitions.

Initial findings of the police investigation reported motive of the incident to be drug related.(CJ)