2 SAMAR REPRESENTATIVES, 22 OTHERS WITHOUT 2018 INFRA BUDGET 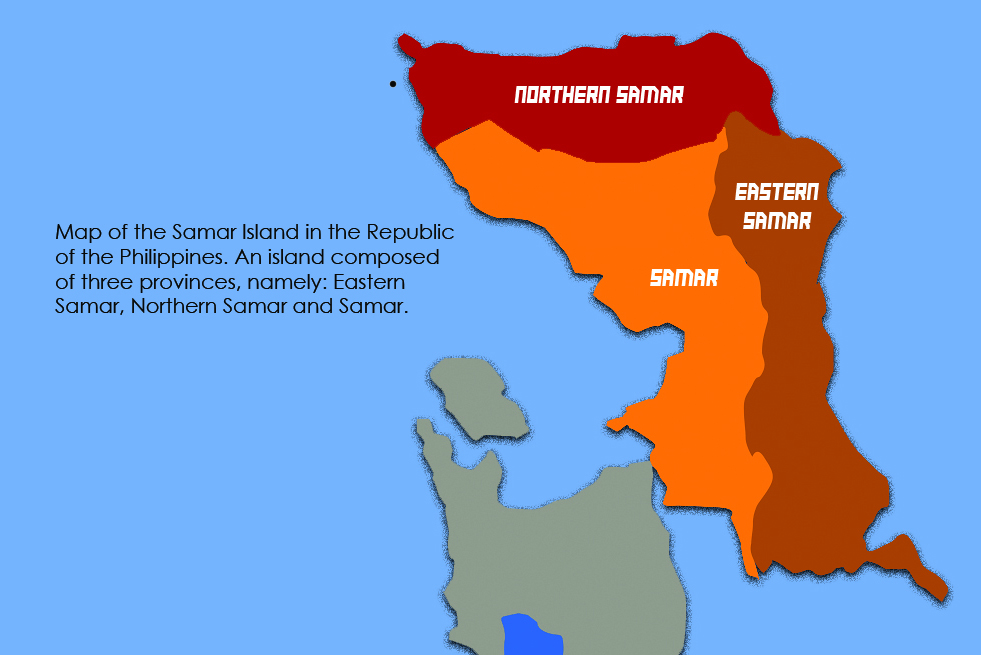 CALBAYOG CITY – Two Samar representatives are among the list of 24 members of the House of Representatives without fund allocations for infrastructure projects for calendar year 2018.

Named from the Magnificent Seven, Congressman Raul Daza of Northern Samar and District Representative (of Samar’s second district) Congresswoman Milagrosa Tan and 22 others have not been allocated of funds for infrastructure projects in respective districts or beneficiaries in the Php3.767 Trillion 2018 budget signed by President Rodrigo Roa Duterto on December 19, 2017.

Having been confirmed by two sources, a news reported that Speaker Pantaleon Alvarez rejected the proposals for infrastructure projects submitted by these 24 lawmakers and were not allocated of funds in the 2018 national budget even when their respective proposals appeared to have been approved by the concerned department.

Samar Island is one of the areas in the country with the highest poverty incidence. Among the vital avenues in addressing the situation are roads, bridges and other infrastructure which will help enhance the economic and other livelihood activities in the countryside. The lack of allocations for infrastructure will hamper livelihood enhancement programs, thus deter the quest for poverty reduction, if not elimination.

Meanwhile, with confirmed reports that “some LP members allied with the supermajority will continue to enjoy project funding,” only 5 of the 24 lawmakers who got zero-budget belong to the Liberal Party (LP.)

Sources say that the rest belong to the independent bloc called the Magnificent 7, another 7 from the Makabayan block of partylist lawmakers who formerly belonging to the supermajority in the House but who bolted out due to policy differences with the President” and five from the supermajority but “known to be critical of the administration or the Speaker.” 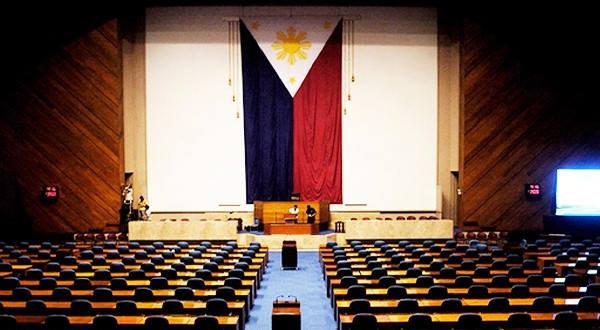 Before 2013 when the Supreme Court declared the Priority Development Assistance Fund (PDAF) unconstitutional, senators were allowed Php200 million each and congressmen Php70 million each for infra projects in respective districts. These funds are taken from the national annual appropriations.

PDAFs were given to congressmen for their discretion to decide as the funds were allowed for use to projects that are not among the primary concern of the national government but which may be implemented in respective congressional regions in terms of infrastructure projects or assigned for scholarships and medical assistance. (CJ)