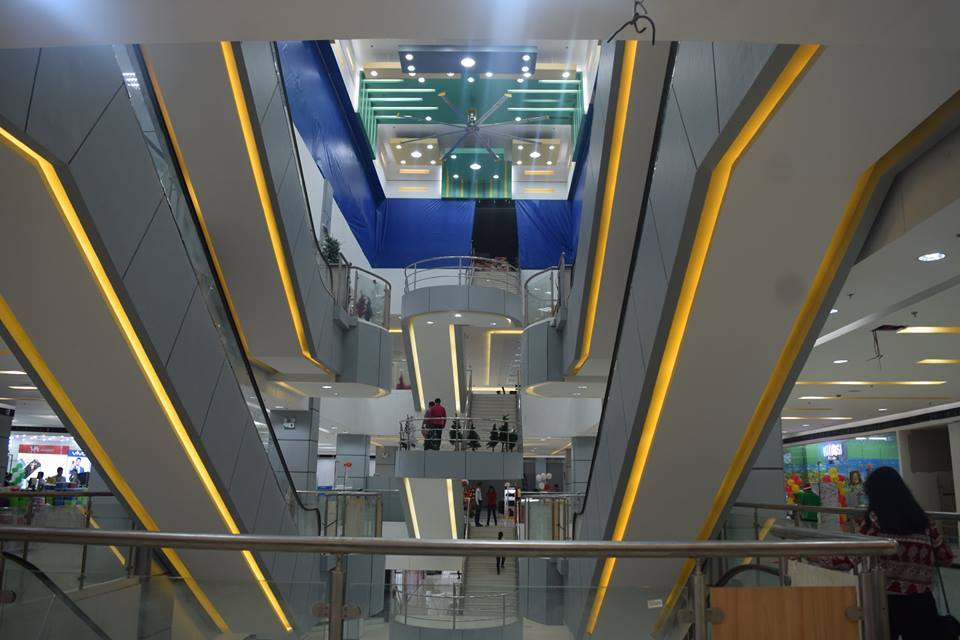 CALBAYOG CITY – Reported gross sales of Php9.4 billion in the preceding year will continuously soar high with over 300 new business licenses issued by the Business Permits and Licensing Office (BPLO) for the first quarter of 2018 recording a total assessment per capitalization of Php350 million.

The city’s BPLO, in its report for the first quarter of 2018, accounted three-hundred-fifty-million-pesos (Php350M) in total assessment per capitalization from more than three hundred NEW business establishment issued of permits and licenses to operate.

The amount of assessed capitalization from the number of new business in the city is an indication to a continued rise of gross receipts for 2018 from the recorded Php9.4 B as of yearend 2017. 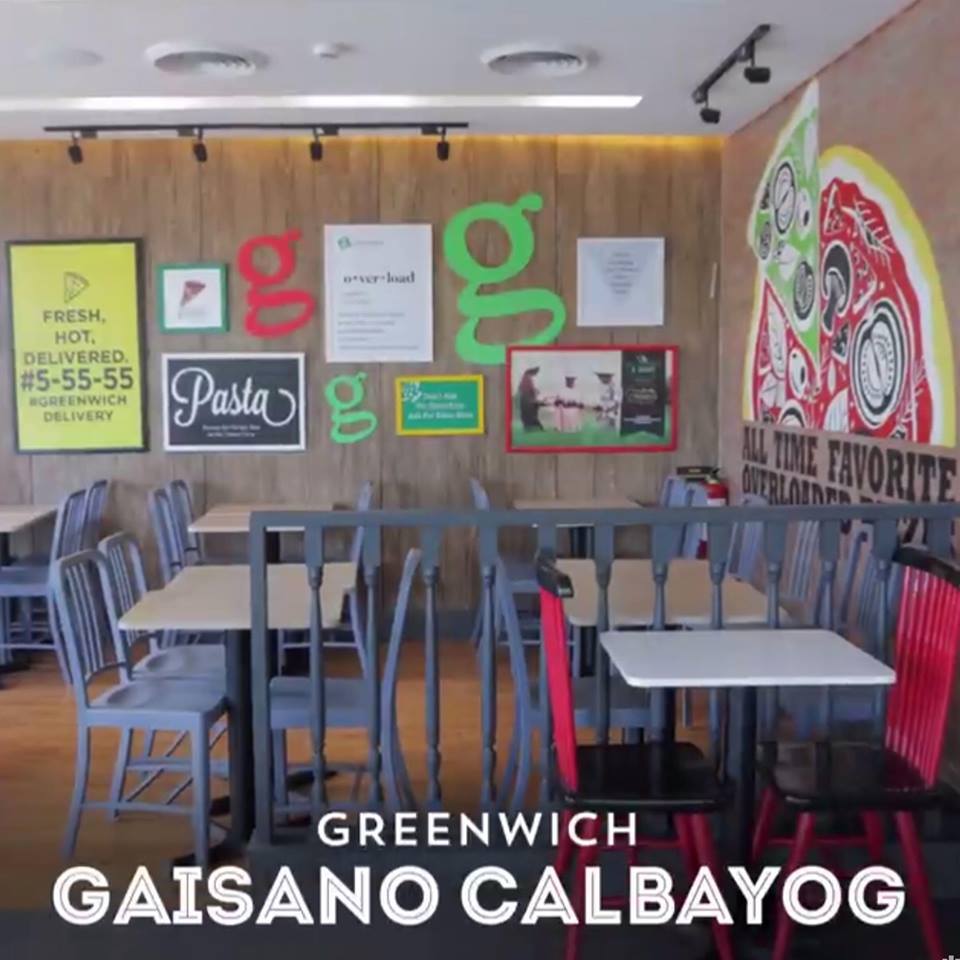 Some of the newly opened businesses that include fast food giants - Greenwich Pizza, McDonalds (in February and March, respectively) - and the popular hardware hub – Handyman (January) - are occupants of the second building of Gaisano Grand Mall.

The addition of China Bank and Banco de Oro (BDO) in the city this year also marks a heightened financial activity as investments continue to come in.

The local business community believes that by the pace and vigor that City Mayor Ronald Aquino is devoting to the promotion of investment in the city, Calbayog’s economy will continue to grow in the coming years.

Significant contribution to previous year’s record of Php9.4 billion in gross receipts are attributed to retail magnates – Super Metro, Gaisano Grand, hotels/ inns, and food services. Also included is the expansion of Toyota to Calbayog as the first car dealership in Samar Island. 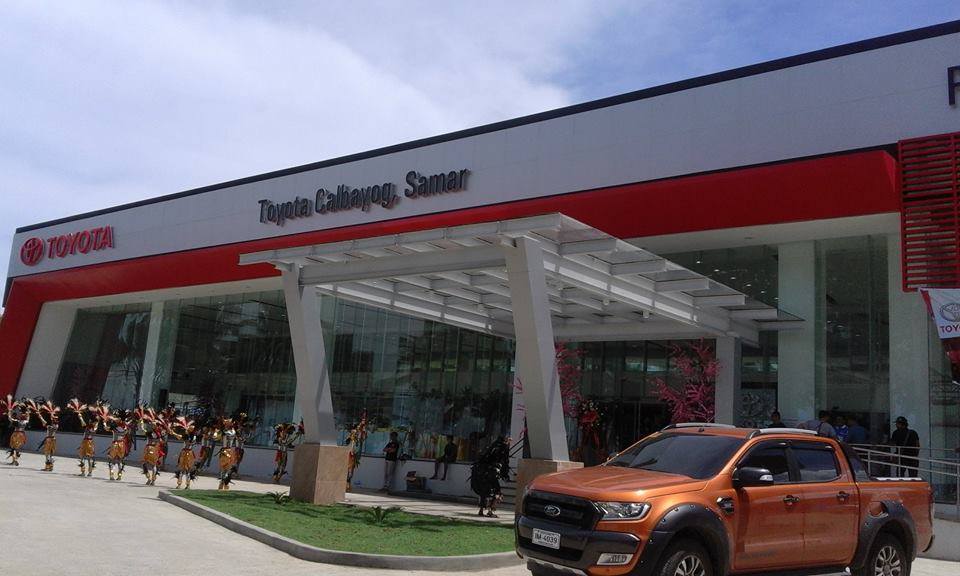 Another first for Samar Island is the opening of Camella Homes in the city. It is a housing project by the biggest house and lot developer, the Vista Land.

Meanwhile, by the middle of May this year, Shakey’s Philippines will be conducting a test market activity thru its “Shakeys on Wheels” scheduled on May 18 and will keep on rolling until June 3 of this year.

It will also be recalled that in September of 2017, Mayor Aquino with some of the city’s key department heads had a meeting with the head of XRC Mall Developer, Inc. (or XRC). XRC is a developer of commercial buildings and community malls that is expected to bring in a Php1 B investments when it starts to build the commercial complex Barangay Aquit-itan.
After a while from the time of acquiring a land area along Magsaysay Boulevard Extension, in the city’s Barangay Rawis, Robinson’s has marked to start construction of their malls in the early part of the year 2019.

The rate of influx of investors to the city is indicative that Calbayog is on its way to becoming the economic hub and investment center in Samar Island.(CJ) 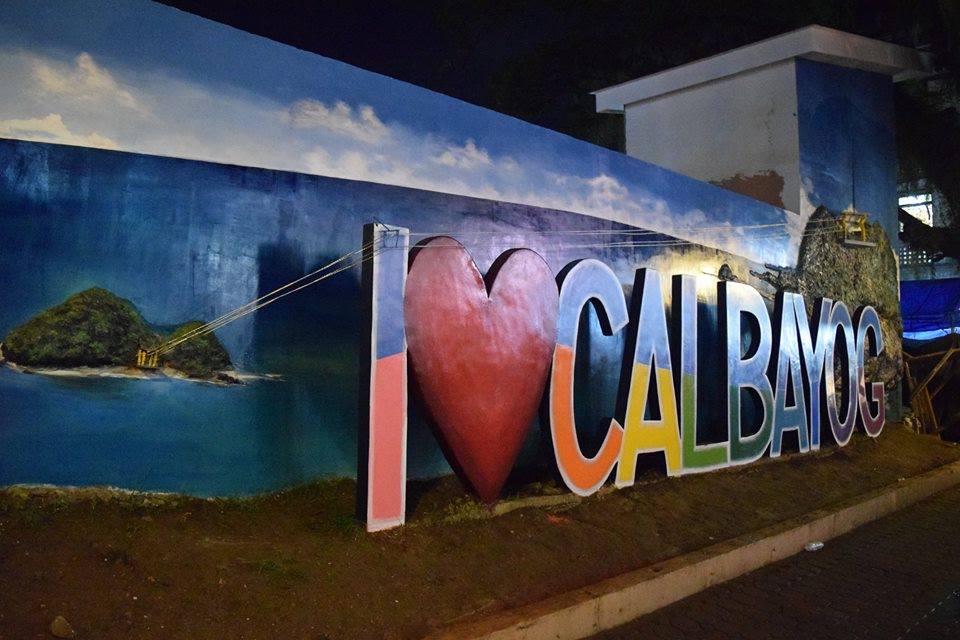 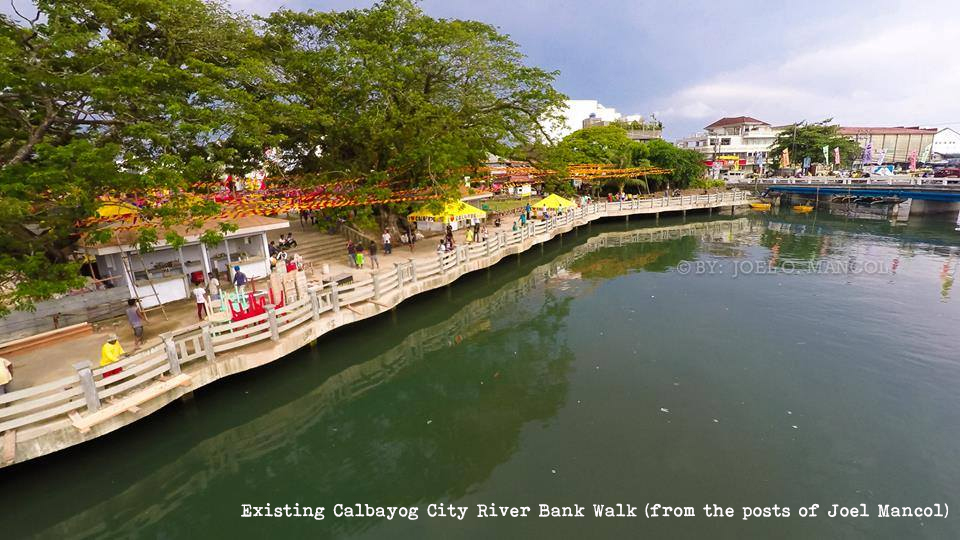