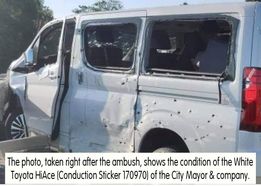 Story By JOSEPHINE M. MENDOZA
Photos grabbed from the INTERNET.

Grave Misconduct and Grave Irregularity has been filed against eight (-8-) officers belonging to the Integrity Monitoring and Enforcement Group (IMEG)-Visayas Unit after the PNP Regional Internal Affairs Service (RIAS), in its report, found them to be the principal conspirators in the plan to terminate the life of Mayor Aquino.

Grave Irregularity, according to RIAS, was committed by eleven (11) officers under the Regional Drug Enforcement Unit (RDEU) while in the performance of duty for allegedly breaking standard operating procedures in carrying out police operations. 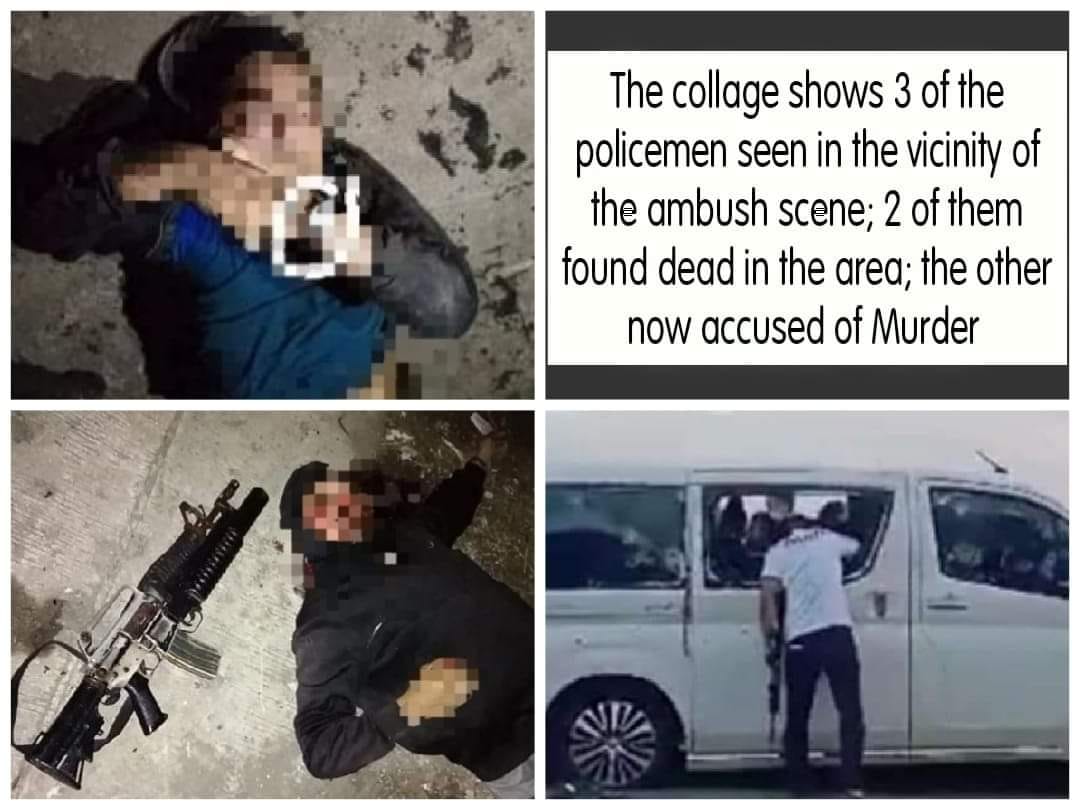 On the other hand, PNP Regional Director 8, P/BGen. Ronaldo de Jesus is not included in the list to face administrative charges even when initial (but unofficial) reports say that he is one of those included among the high ranking PNP Regional 8 Officers recommended for command responsibility charges. De Jesus is allegedly due for retirement from the service soon.

It will be recalled that during the Senate hearing on June 09, 2021, the National Bureau of Investigation (NBI) presented proof that Mayor Aquino was ambushed thereby recommending the filing of the case of Murder against 9 police officers.

As of this writing, Calbayog Journal, is still awaiting the official list of the 19 other policemen facing administrative charges when initial reports named only IMEG Visayas Director and PNP 8 Intelligence Director. A request thru email has been sent to RIAS 8 to this effect.(CJ/JMM) 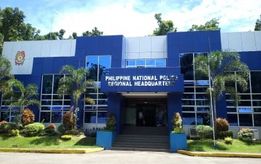