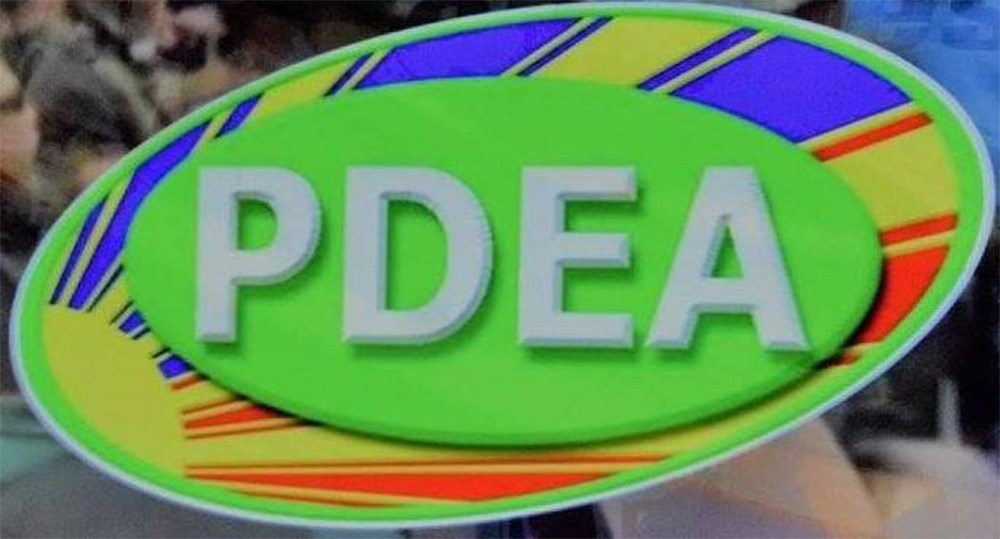 PALO, LEYTE – Two Hundred Eighty-Nine (289) Barangay (Village) Executives from Eastern Visayas are identified to be allegedly under the employ of the illegal drug trade and are enlisted in the Drug Watch List of the Philippine Drug Enforcement Agency (PDEA) Regional Office 8.

Records of PDEA states that there are 934 (out of the 2,552 drug-affected) villages in Eastern Visayas that are yet to be cleared from the proliferation of the prohibited and dangerous substance (after 1,618 or 63% of which has been declared “drug-cleared”). From this figures, 289 Barangays officials are identified to be allegedly in active participation in the prohibited-drugs industry.

In connection with the May 2018 Synchronized Barangay and Sangguniang Kabataan Elections and the probability of these erring barangay officials to file Certificates of Candidacy, PDEA Director General Aaron said during a press conference that, if given the authority by the President of the Republic, PDEA would rather publish the names so as to serve guidance to voters.

“If I have my way and the President will order it, I will reveal the names of barangay officials involved in illegal drugs,” PDEA Director General Aquino said.

“We will publish their names so that if they are candidates for the upcoming Barangay and SK Elections, (they will not be elected) hindi sila iboto, because they are actually there to help the government campaign against illegal drugs (but instead) pero wala, eh, they are into it by way of trading, using and protectors. So, what we should do is let the constituents know that they are not worth a vote anymore,” the Director General clarified.

Aquino who visited Candahug, Palo, Leyte for the blessing and inauguration of the newly completed building that will house PDEA Regional Office 8 also expressed high hopes for an increased vigor and efficiency of the regional force in the conduct of its mandated duties, functions and responsibilities under the conditions of the new building, its facilities and implements, saying that with the remaining 934 villages yet to be drug-cleared, PDEA Eastern Visayas faces the challenge of drug-clearing 22 barangays per month until the year 2022.

Meanwhile, PDEA Regional Director Edgar Jubay clarified that none of the mayors or governors in Eastern Visayas are in the list of personalities allegedly involved in narcopolitics but only includes one congressman and barangay officials.(CJ)