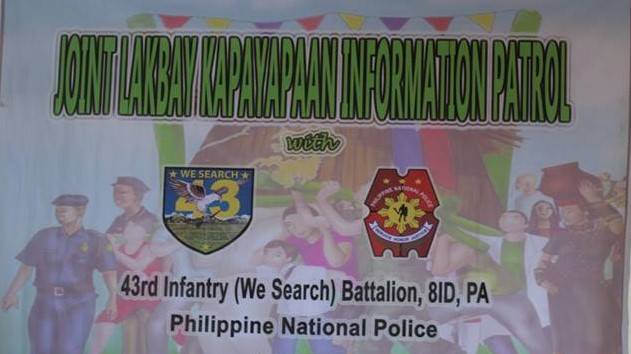 LOPE DE VEGA, Northern Samar – After a successful conduct of the three-day Youth Leadership Summit (YLS) 2016 in the Municipality of Matuguinao, Samar, jointly conducted with the municipal government headed by Mayor Melissa dela Cruz on November 3 to 5, 2016, Lt. Col. Reymondo Delgado, PA, Commander of the 43rd Infantry (We Search) Battalion based in Barangay Magsasay, Lope De Vega, continued to lead his men in implementing efforts intended to minimizing, if not totally irradicating, insurgency as well as in keeping the youth well informed of the endeavors of the government, thru the Philippine Army, in its quest for peace, order and security for the citizenry. 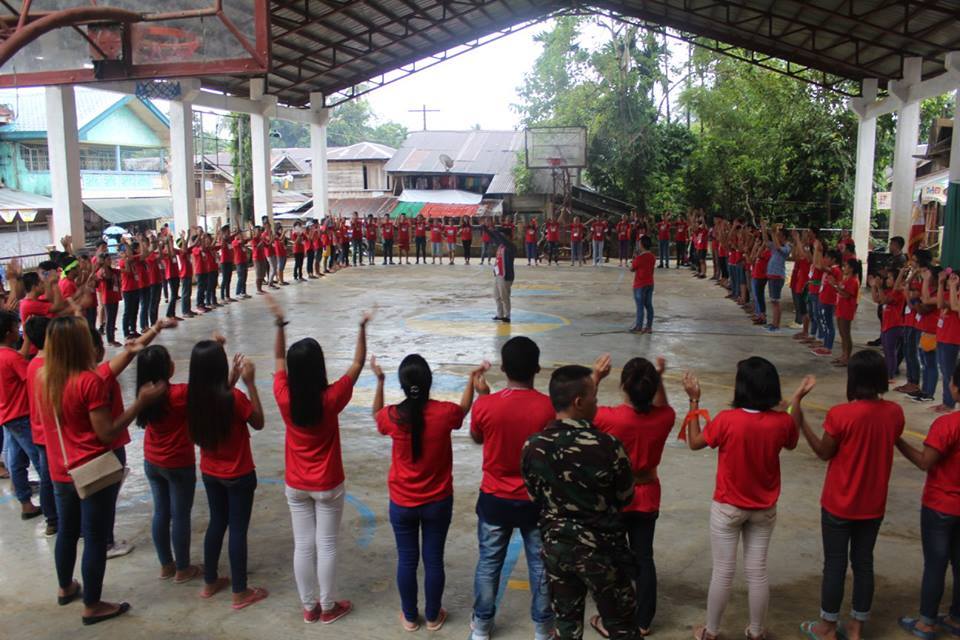 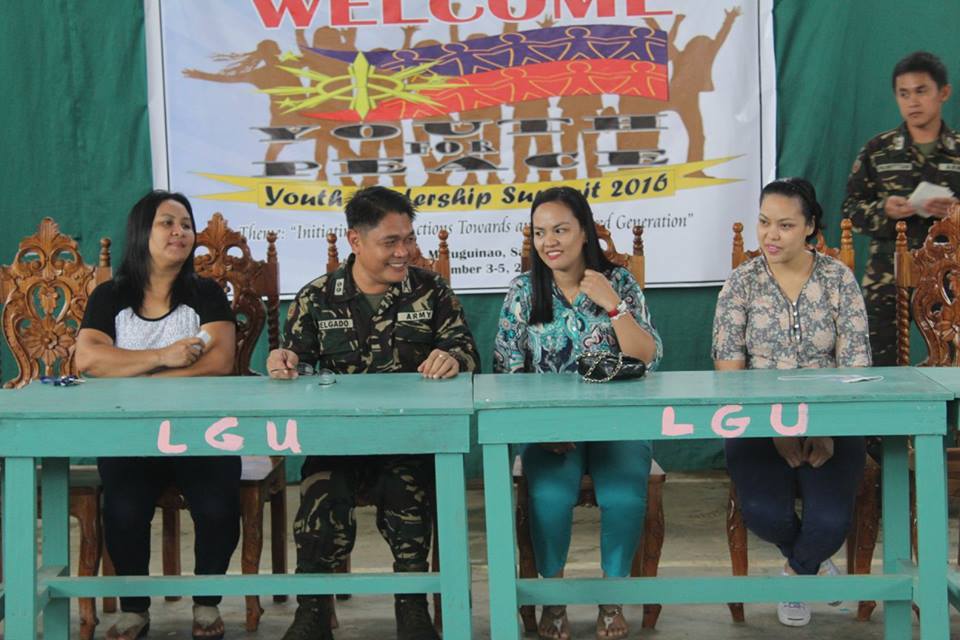 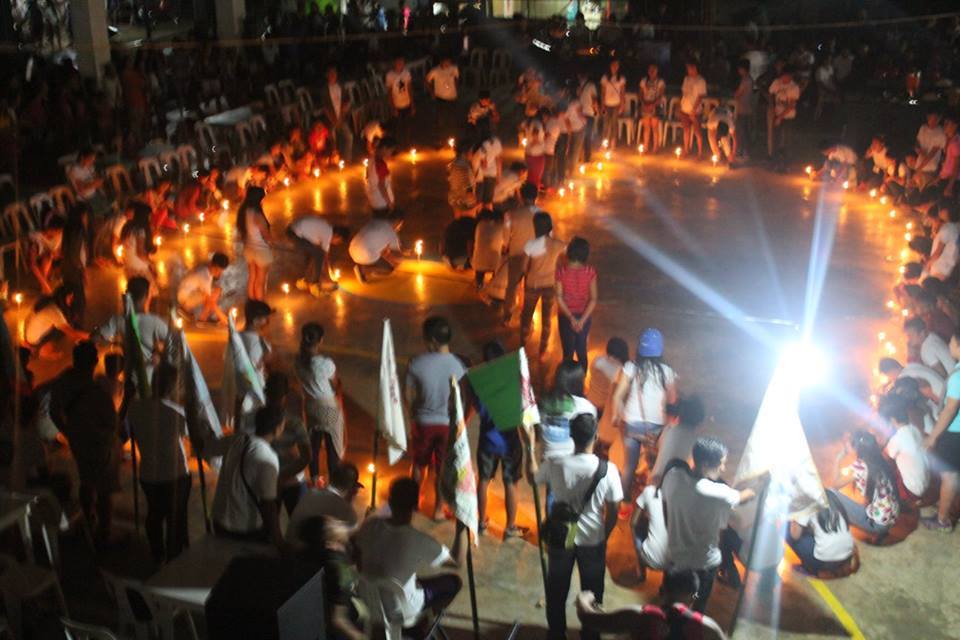 Lakbay Kapayapaan Information Patrol (LAKIP) is another program that embodies the objective of educating the constituents, particularly the students, about the current programs of the Armed Forces of the Philippines such as (1) Internal Peace and Security Plan (IPSP), Bayanihan, Comprehensive Local Integrationn Program (CLIP) and the Army Transformation Roadmap (ATR).

During the conduct of LAKIP, students are also given information about the qualifications and requirements in applying for enrollment with the Philippine Military Academy - Officer Candidate Course, Officer Preparatory Course and Candidate Soldier Course.

Included in LAKIP’s catalogue of information is the aim to inform the community regarding the deception tactics being used by the lawless groups in influencing the masses to fight against the government, peace initiatives of the government and the current programs and services of the Armed Forces of the Philippines. 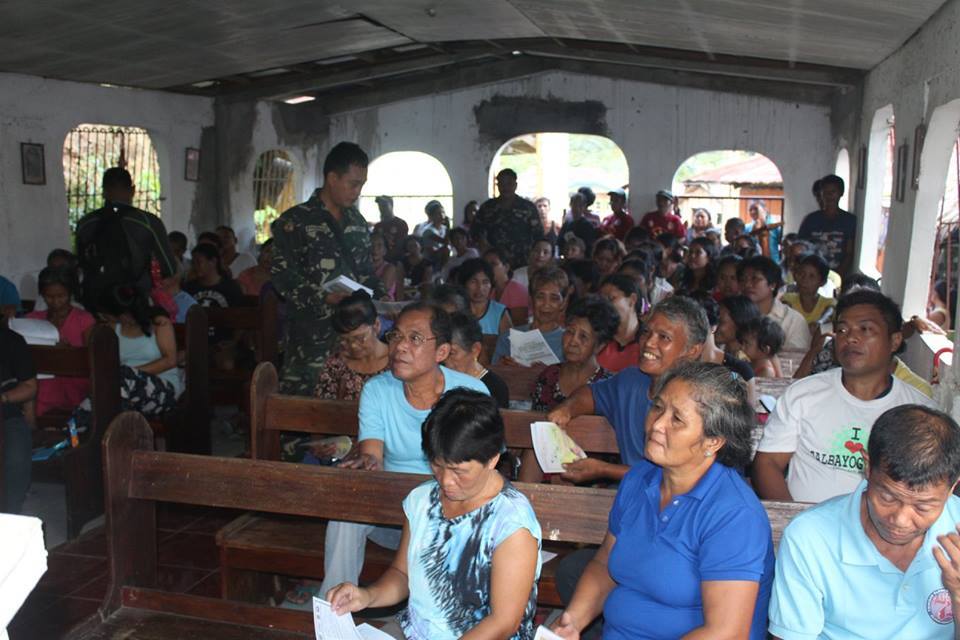 In partnership with the City Social Welfare and Development Office of Calbayog, We Search Battalion conducted LAKIP audience with the constituents in Barangay Capacuhan, Calbayog City. Barangay Somoge in Catarman, Northern Samar was also provided with the services of LAKIP project. 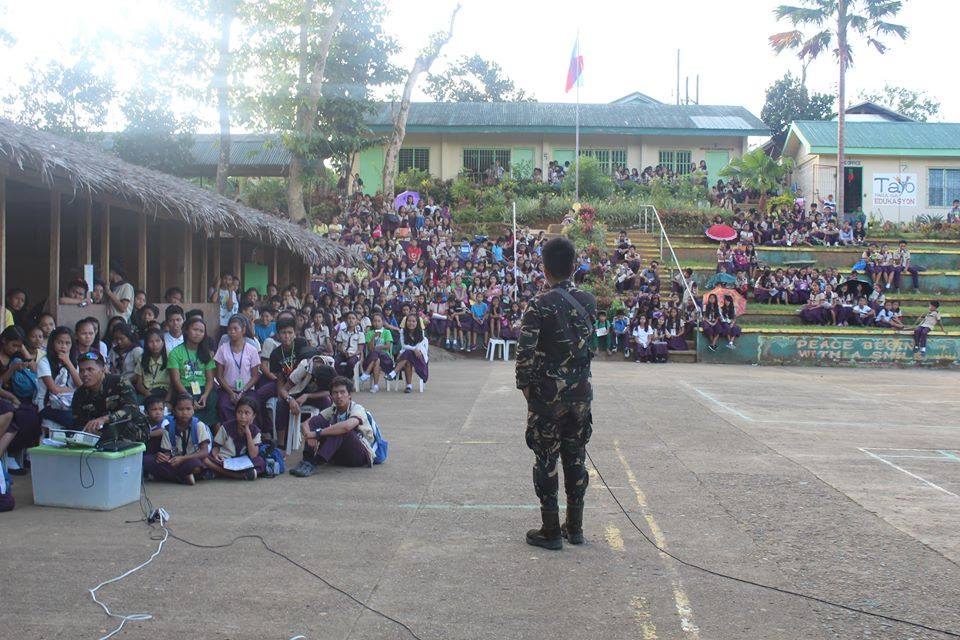 Dr. Noralyn Casco, Officer-in-Charge of Lope de Vega National High School was more than grateful to Lt. Col. Reymondo Delgado for leading the We Search Battalion and including her school in the list of LAKIP audiences. 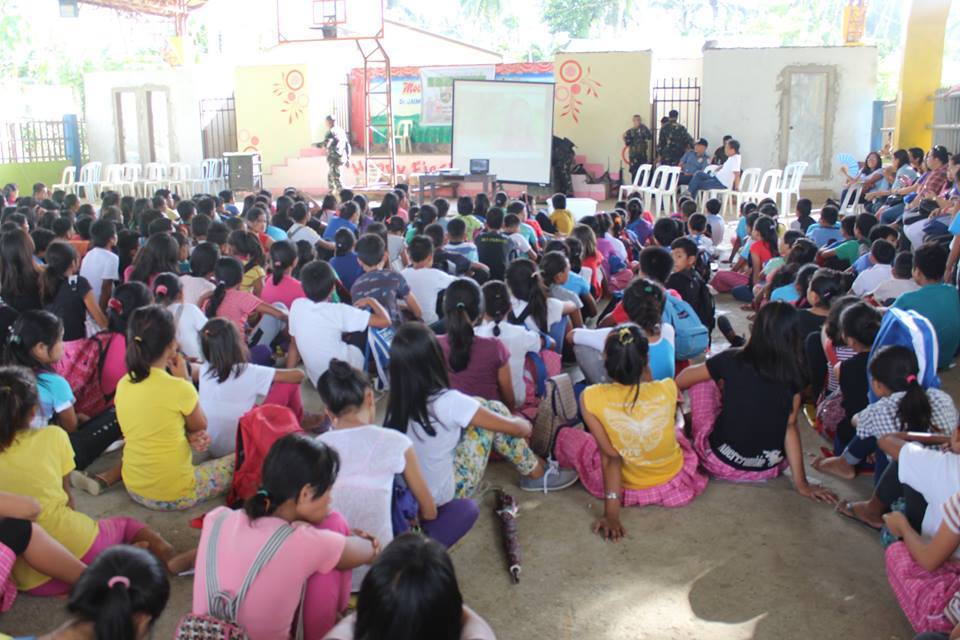 The conduct of LAKIP at Cervantes National High School in Barangay Cervantes, Catarman, Northern Samar was with the support of Catarman Municipal Police Station headed by P/Supt. Jose Manuel C. Payos, OIC-Chief in coordination with the Department of Education, Northern Samar Division.

Several other schools and communities are in line to be provided with the services of We Search Battalion’s LAKIP project. (CJ/JMM)