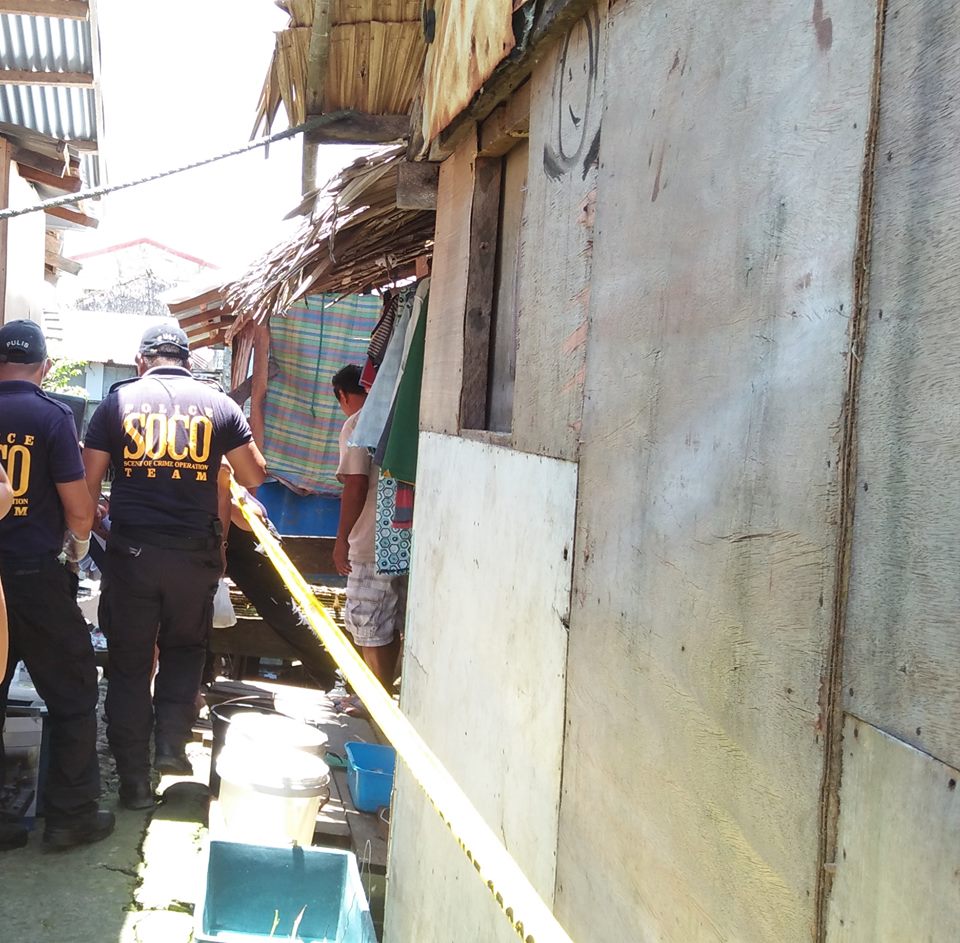 CALBAYOG CITY – A 60-year old fish vendor was fatality of a shooting incident in a seaside community (Purok 3) of Barangay Obrero about noontime of July 29, 2018. Police officers are in continuous manhunt operations against the suspect.

Police Investigator-on-case, SPO4 Mariano Fermilan, told Calbayog Journal that there is an on-going manhunt operations against Marvin Catamora who is suspected to be the perpetrator in the shooting-to-death of Antonio Decayman y Solia alias “Bebot.”

“Having been informed that the suspect was in one of the houses in the vicinity of the crime scene one day after the incident, police officers immediately conducted operation (on July 30, 2018) for a possible arrest but did not find Catamora in the specified area, making police officers return to the headquarters empty-handed,” SPO4 Fermilan said. 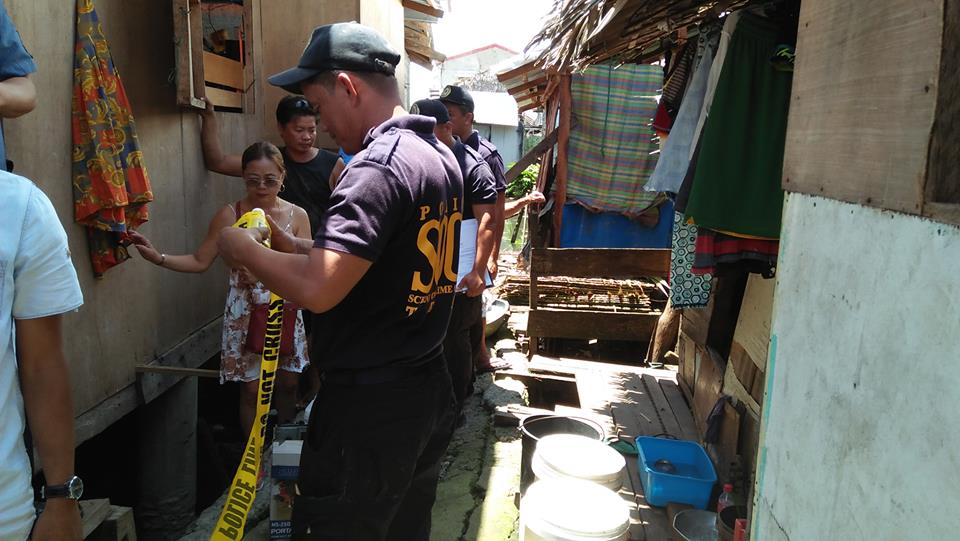 The initial investigation of the police finds that the victim was seated on a plastic chair in a passageway just right outside and fronting his dwelling when the suspect, who suddenly arrived and without any word, immediately drew a short firearm from the waist and shot the victim. Bystanders who were in the vicinity, also informed that neither a slight provocation was seen or heard from the victim.

After the first shot, the victim was seen scampering away from the suspect but who was still in a chase until he was cornered inside the house of Abet situated just about 5 meters in distance from where he was seated. 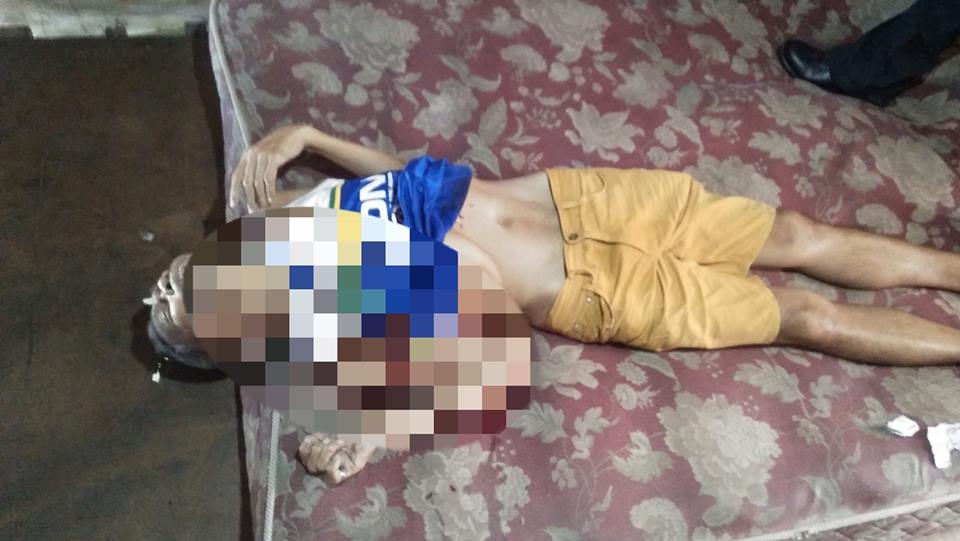 The suspect was reported to have been seen fleeing thru the back door of the house. However, nobody from among the community was able to tell the police or this writer where the suspect’s direction was.

A witness, whose name is withheld for security purposes, also informed Calbayog Journal, that the daughter of the victim was just at a nearby faucet within the vicinity collecting water but who, despite having a clear view on where her father was seated, did not act to help but was instead seen running away to an opposite direction from her father who was then being chased by the armed suspect.

SPO4 Fermilan informed that a case for Murder will be filed against Catamora as soon as the family of victim will execute an affidavit of complaint after the burial of Decayman whose wake is being held at the covered court in the seaside area of the barangay (village).(CJ)