A GLANCE AT CALBAYOG’S HEALTH SERVICES 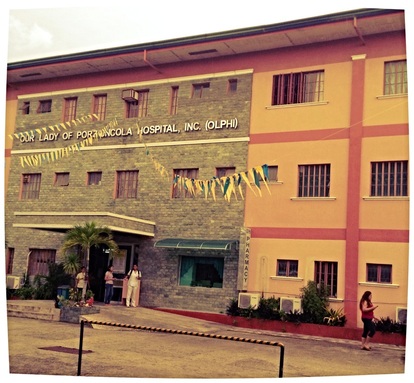 Calbayog City – Three private hospitals, one government-run hospital, a combined capacity of 220 hospital beds, a CT Scan unit, a dialysis center, a blood bank, a number of private clinics, pharmacies, X-ray facilities and laboratories, and around 60 physicians in both government and private practices serving a population of over 172,000 (2010, National Census). This is Calbayog City’s health care system viewed at a macro scale.

At first glance, it seems that the city has a well-founded health services comparable to similar mid-size cities in the country. This view, however, becomes far-fetched when one examines the delivery of health services in Calbayog’s health care system.

Being the center of commerce, education and social services (that includes health care) in the Province of Samar’s First District, Calbayog also caters to nearby municipalities (e.g. Santa Margarita, three (3) island towns, Gandara, Pagsanghan and San Jorge). This added geographic reach translates to an additional combined population of 140,000 people seeking health care services in the city.

Of the four hospitals, only one provides tertiary care while the rest provides secondary and primary health services. A tertiary care hospital provides a more specialized and comprehensive health care and services than a first- or second-level hospital. Having a tertiary level hospital in the city does not guarantee, though, that specialized health care, which requires the services of a specialist, can be fully available. This is the drawback of Calbayog City, in spite of the presence of a tertiary care hospital, since there are only a handful of trained doctors or specialists currently practicing in the city.

Currently, there are four (4) internists, a cardiologist, five (5) obstetricians and gynecologists, three (3) pediatricians, two (2) radiologists, an ophthalmologist, a pathologist, a psychiatrist, three (3) general surgeons, a pulmonologist, and four (4) anesthesiologist who render their services among the four hospitals. This is complemented by around thirty (30) general practitioners in both government and private practices.

Apparently, many specialties are still unavailable in the city’s roster of physicians. This includes dermatologist, ENT, orthopedic surgeon, neurologist, urologist, nephrologist, endocrinologist, oncologist, to name a few. Calbayognons are still aspiring that somehow they can avail the services of these specialists without traveling to Tacloban, Cebu or Manila.

While Calbayog hospitals have an average occupancy of 60% to 70%, a significant number of patients seeking health care are subsequently referred to tertiary hospitals in Tacloban City, a four-hour drive from Calbayog. Referrals are inevitable since the services of specialists required for these patients are not readily available in the four hospitals of Calbayog.

For instance, a stroke patient can avail of a CT Scan procedure in one of the private hospitals in the city. However, the subsequent neurologic services or management required for this patient is wanting because there is no single neurologist practicing in the city, oftentimes necessitating the patient’s transfer to Tacloban.

Even a surgical patient more often would prefer undergoing operation in Tacloban despite of the availability of a surgeon and anesthesiologist primarily due to financial constraints as surgical services can be only availed of in the three private hospitals.

The lone government-run hospital (under the provincial government) at the moment cannot render surgical intervention due to lack of licensing and accreditation requirements, and logistic capabilities. These inadequacies make surgical interventions costly for a financially burdened patient, who, despite refusing referral to Tacloban, is left with no other option but to concede with the hospital’s advice to have the operation performed in Tacloban where the government-run regional medical center performs these operations at a much lesser cost. Currently, the government-run district hospital in Calbayog has been downgraded to primary care level due to the aforementioned grounds. 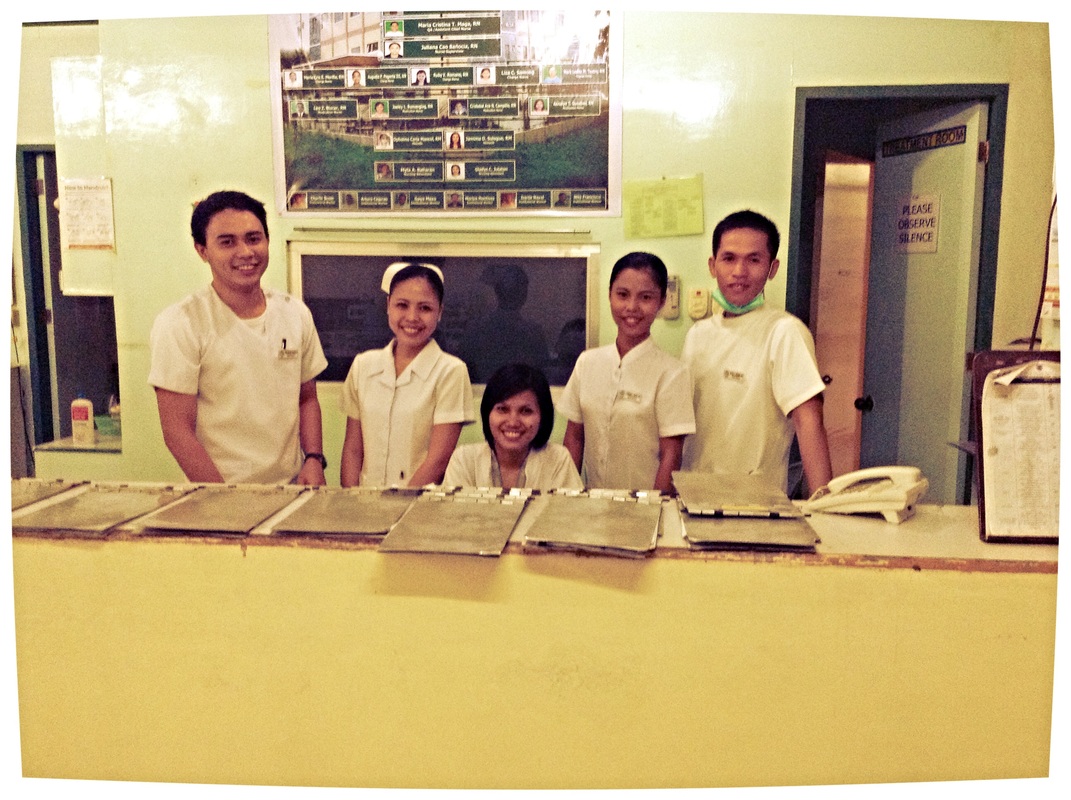 Despite of these drawbacks, there are services in the city that somehow ease the burden of some patients, specifically, patients suffering from chronic renal failure. Over the past few years, the lone dialysis center in Samar opened in one of the private hospitals in the city: Our Lady of Porzuncola Hospital Inc. or OLPHI. The opening of the dialysis unit is a great blessing among dialysis patients who once underwent dialysis treatments in Tacloban and Cebu. This has greatly reduced the financial burden; time spent traveling; and eased the physical exhaustion of patients. This endeavor of OLPHI to put up a dialysis center has had a great impact on the lives of many dialysis patients not only in Calbayog but in nearby municipalities as well.

Although the CT Scan facility, being the only CT Scan facility in the province of Samar and the entire Samar island, may have its drawback as stated previously, its significant boost to special ancillary diagnostics for the City of Calbayog cannot be underscored. Patients needing this kind of ancillary procedure can at least avail of this initial step in the management of neurologic cases that somehow help physicians assess the urgency or emergency of the patient’s status for subsequent neurologic intervention.

The operation of a blood bank unit in the city also bolstered the gaps in terms of access to blood for patients requiring transfusions. Blood reserves perennially burden hospitals as potential blood donors are not easy to convince. But, with the partnership fostered among member LGUs of the inter-local health zone (ILHZ) as regards to regular blood-letting activities, blood reserves are maintained at a convenient level thereby providing patients requiring transfusions an assurance of sufficient and safe supply of blood.

Over the past decade, there have been no drastic changes in the health care system of Calbayog. Noticeable development, however, is the establishment of a tertiary hospital, a dialysis center, availability of CT Scan procedure and an increasing number of specialists practicing in the city.

Although, Calbayog may lag behind in terms of addressing the health needs of the people, the current health resources and pool of competent physicians somehow offer a level of comfort among patients needing their services. Perhaps, it may still take another decade before the people can avail of a whole range of health services, procedures and specialist care.