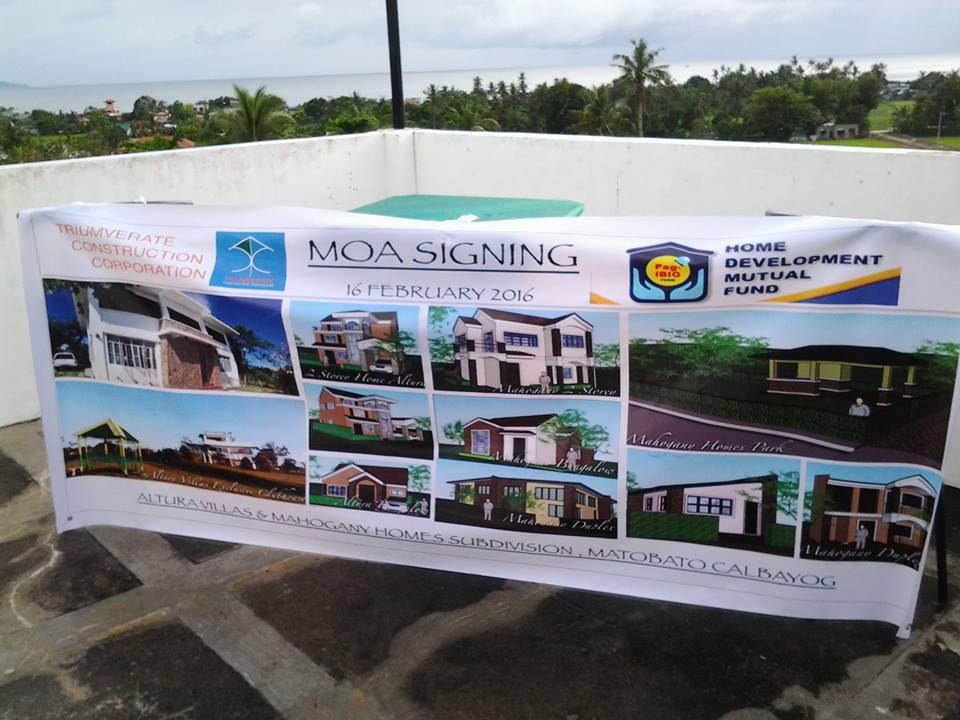 CALBAYOG CITY – Triumvirate Construction Corporation (TCC) and PAGIBIG Home Development Mutual Development Fund signed a Memorandum of Agreement as partners in the development and provision of affordable homes to Calbayognons during the unveiling of Altura Villas Clubhouse and Mahogany Homes Park on February 16, 2016.

Triumvirate is a group of Calbayognons who invested on developing Altura Villas and Mahogany Homes Subdivision on a four-hectare lot owned by the family of Mr. Nicolas Chan and son Christopher Nicolas in Barangay Matobato. 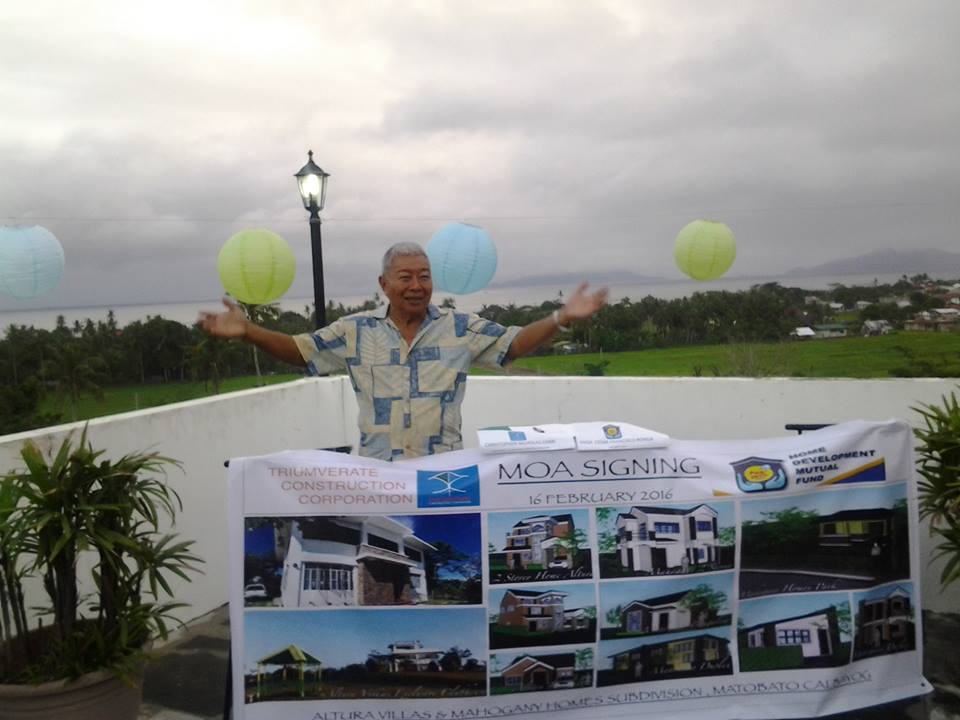 Mr. Nicolas Chan, in his message said that the endeavor “started as a dream for some kind of a high-end subdivision but which later on became a mission.”

The place will be “a home of not only the rich and the famous” because the subdivision is going to be the “home of all Calbayognons who aspire for a home in a decent living environment” and for which reason the developers employed the partnership with PagIBIG.

Chan explained further that the partnership with PagIBIG will make the houses and lots in the subdivision accessible to all with the availability of the latter’s 30-year payment plan among the housing loan programs. 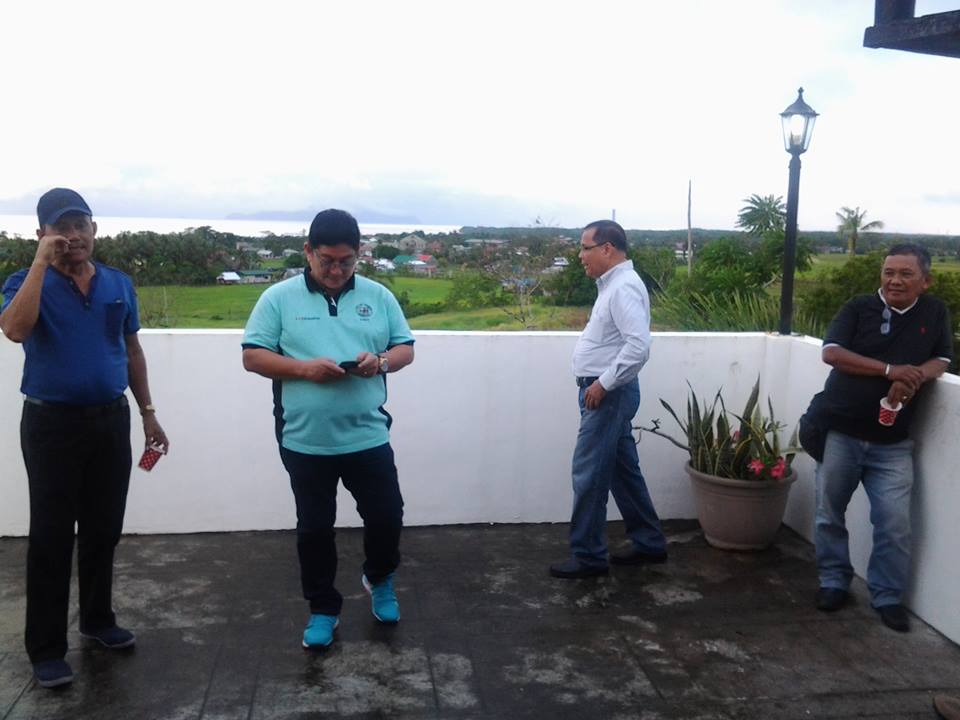 City Mayor Ronald P. Aquino congratulated Triumvirate for the kind of investment initiated thereby citing that the establishment of a high-end subdivision is another milestone for Calbayog considering that Altura Villas is the first of its class of housing project in the city.

Barrantes expressed assurance on the full support of PagIBIG to the housing project as partner of Triumvirate by virtue of the Memorandum of Agreement executed by and between Triumverate as the developer and PagIBIG Fund. 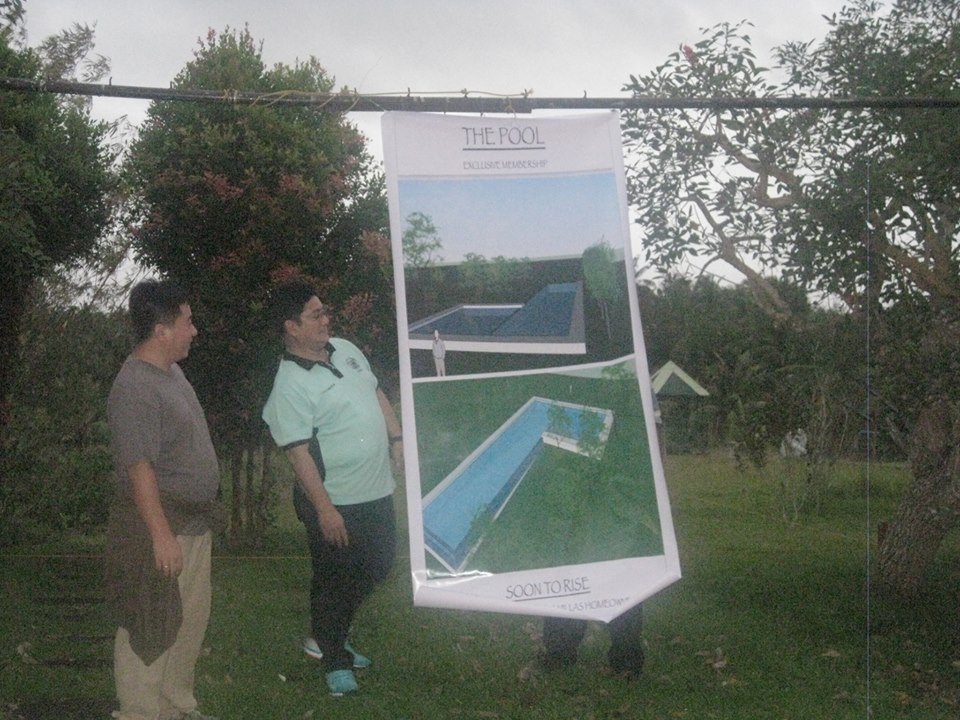 Also during the occasion, unveiling of the marker for the swimming pool was done. According to Triumvirate’s CEO and Managing owner, Mr. Christopher Nicolas Chan, the pool is one of the amenities for free to Altura Villas homeowners and for a fee to the Mahogany Homes occupants.

With the promise of the developer about PagIBIG funds already made available for housing loan applicants and the assurance of the Register of Deeds for a one-hour processing of Transfer Certificates of Title to takers, PagIBIG’s Engr. Francisco declared that subdivision is ready to accept applicants for a housing and lot loan in the subdivision. 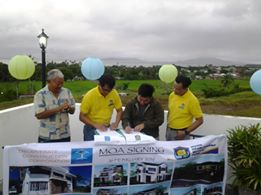 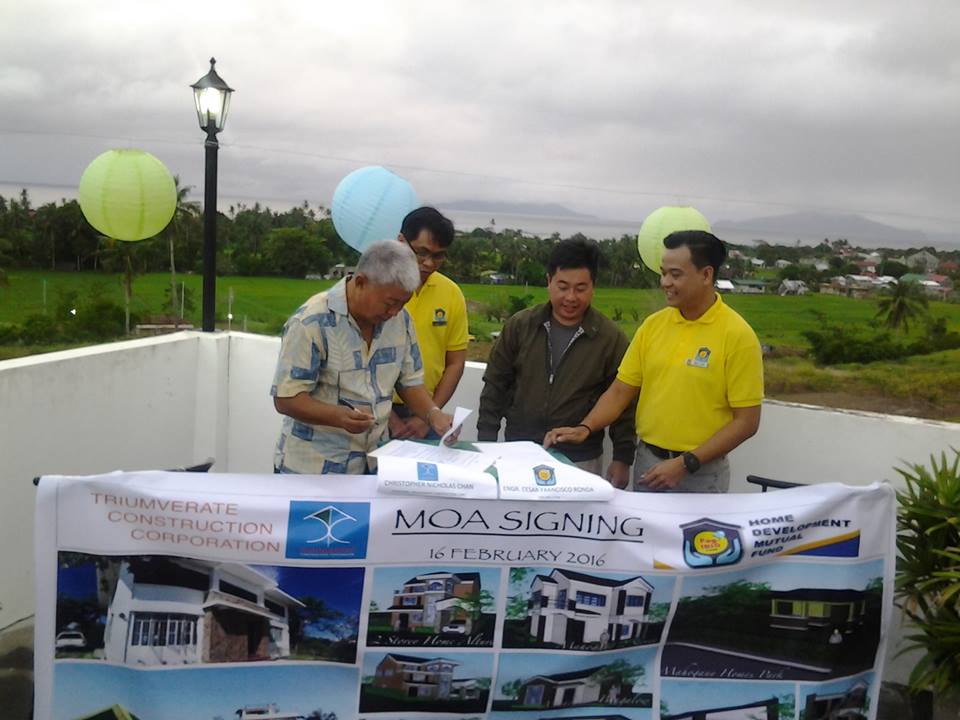 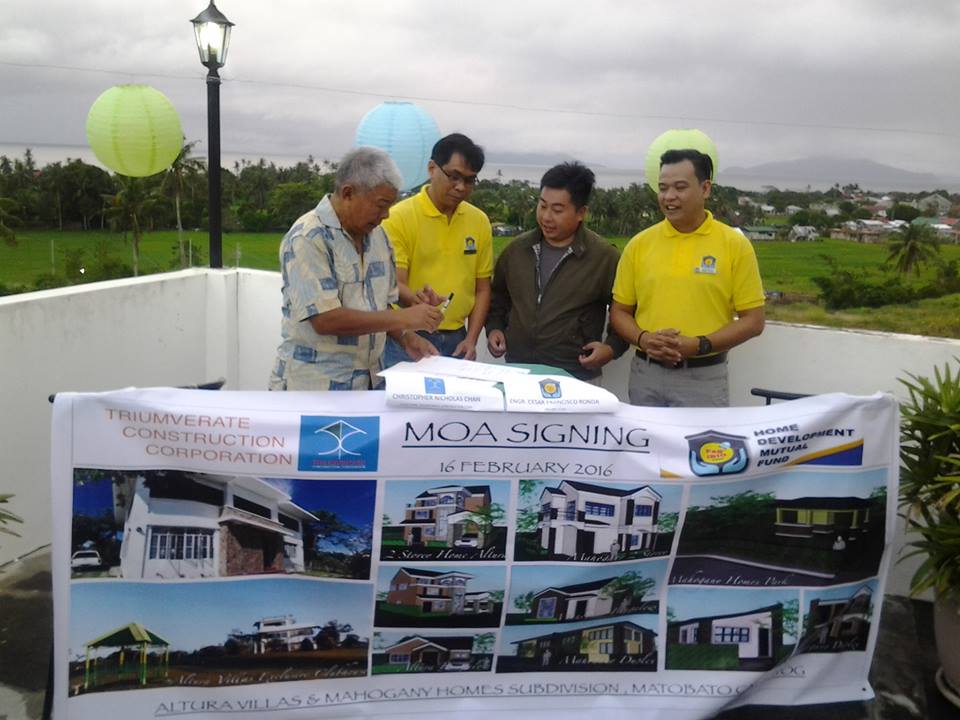 Mr. Nicolas Chan, told The Calbayog Journal that parties interested to own a house in the Altura Villas and/or Mahogany Homes sections of the subdivision may just go to Triumvirates Office at Nijaga St., this city. 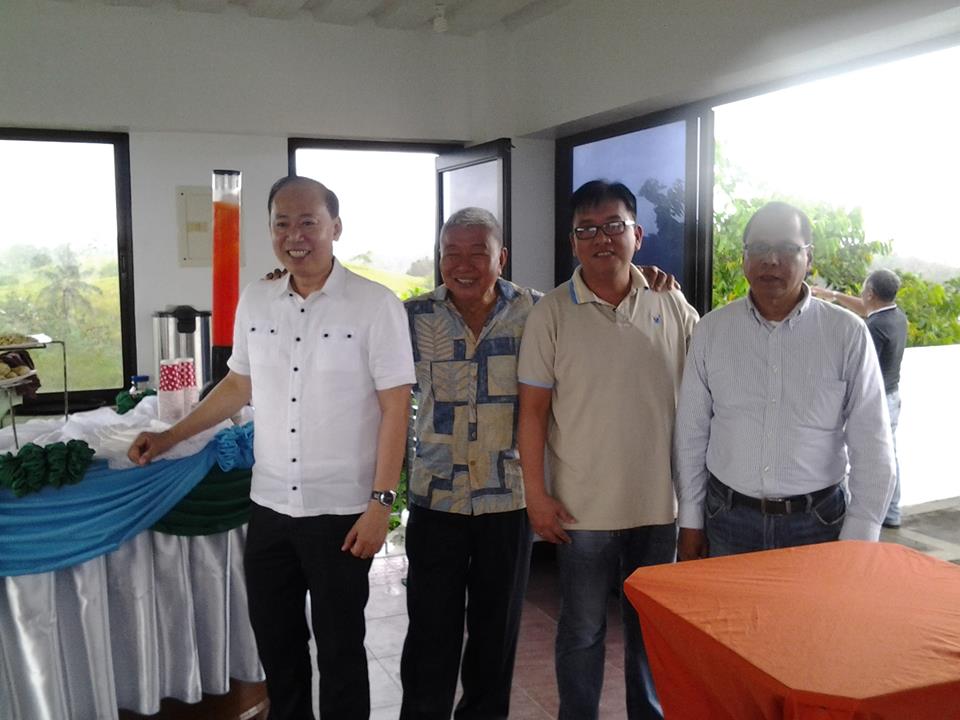 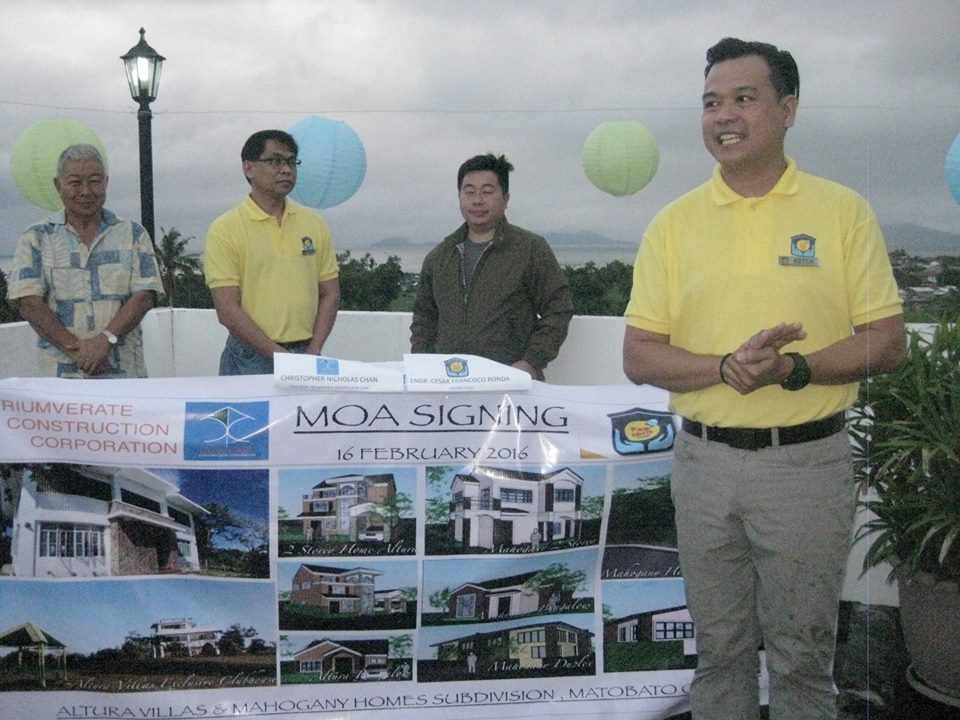 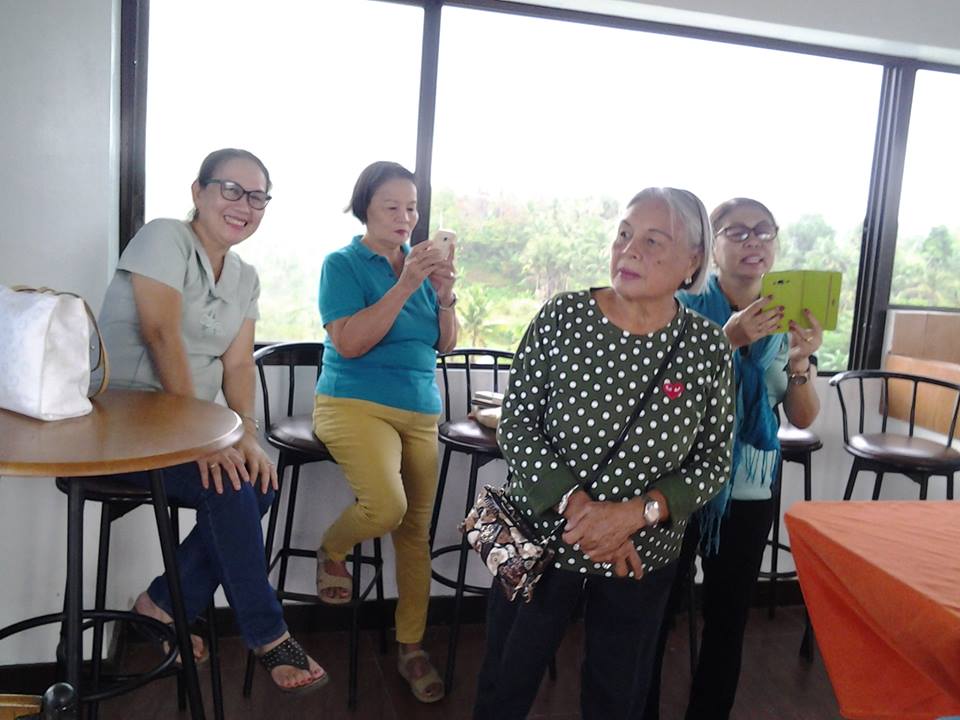 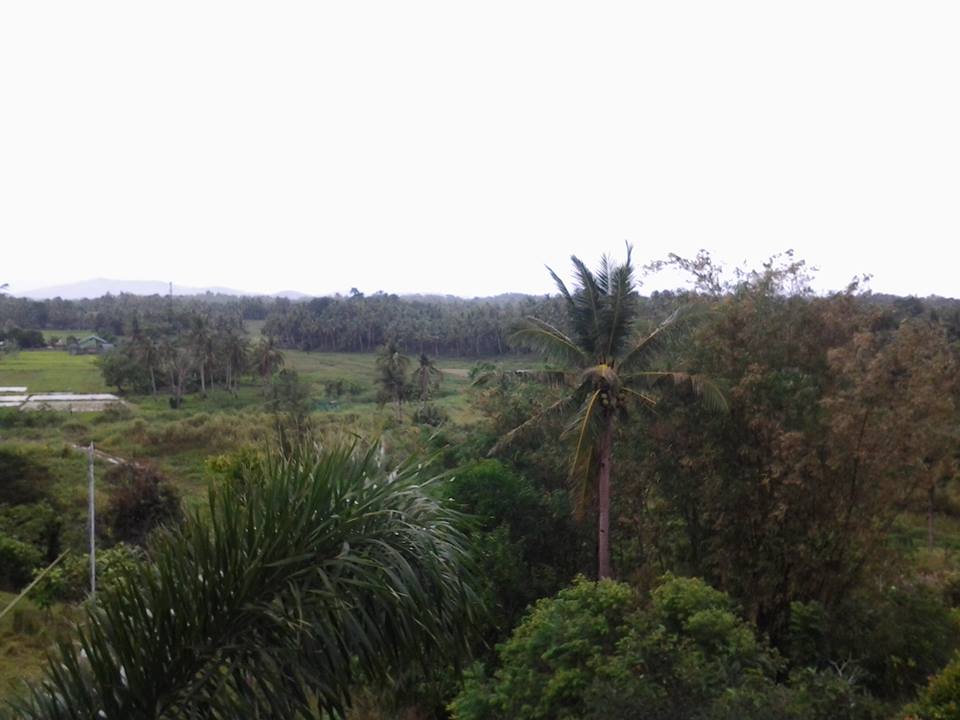 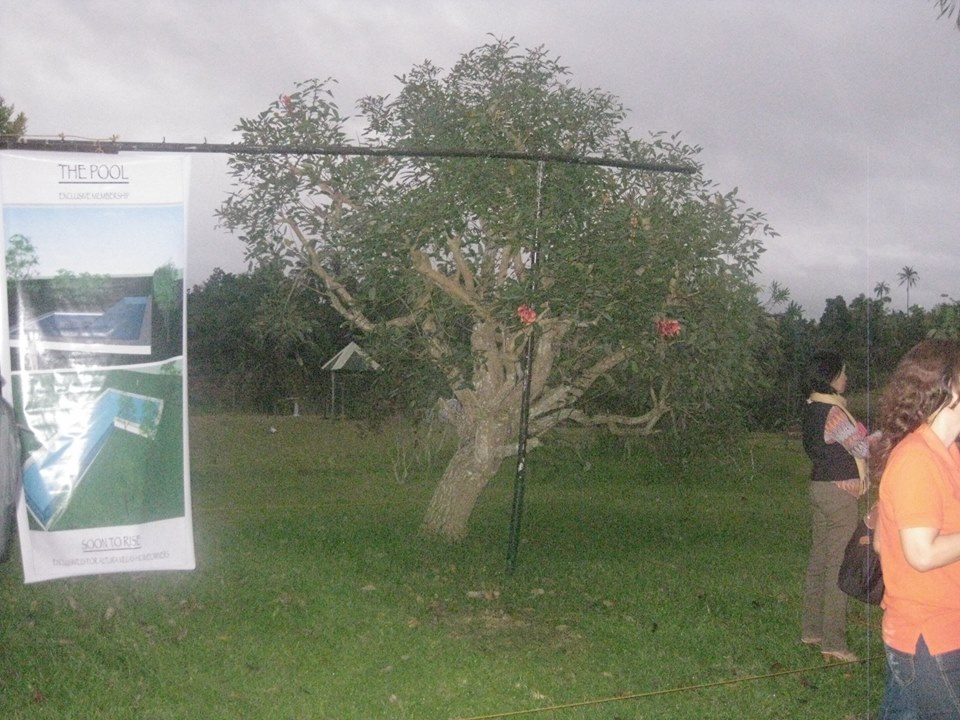 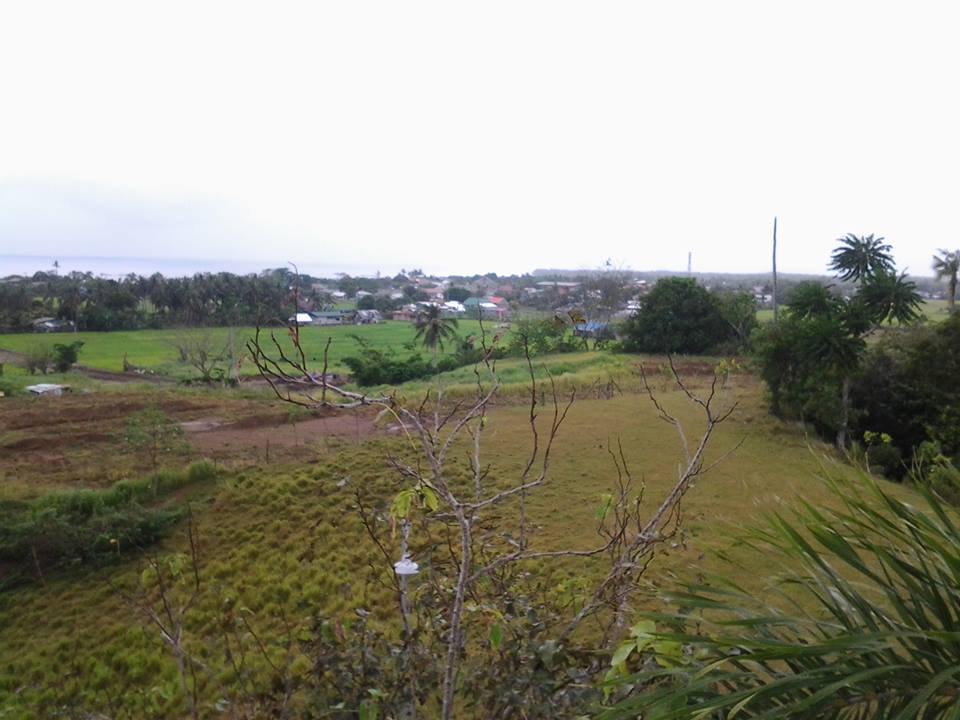 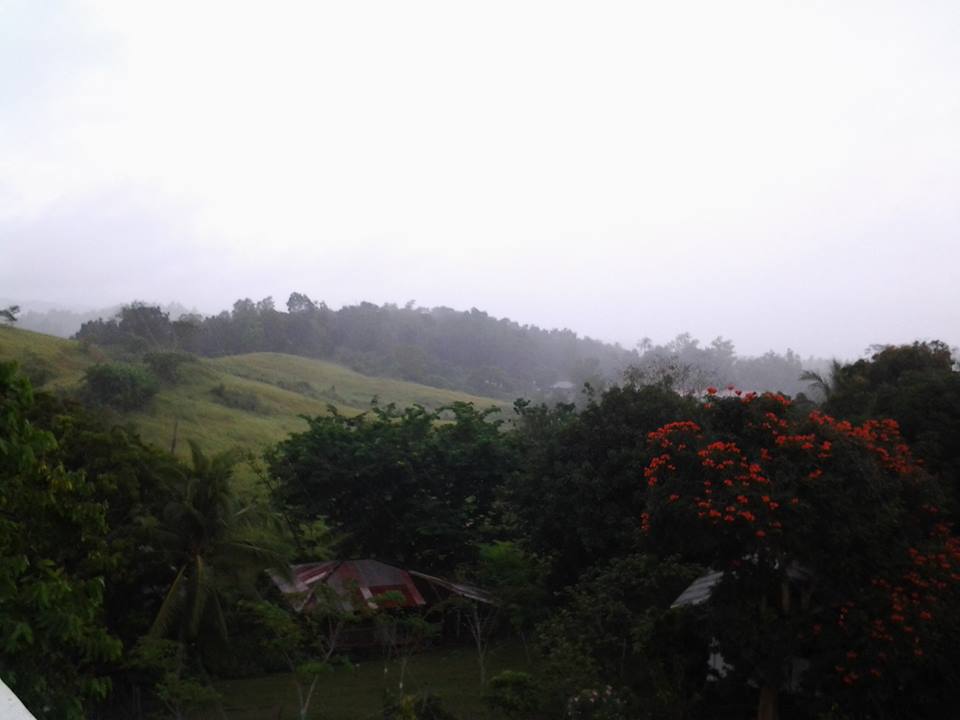 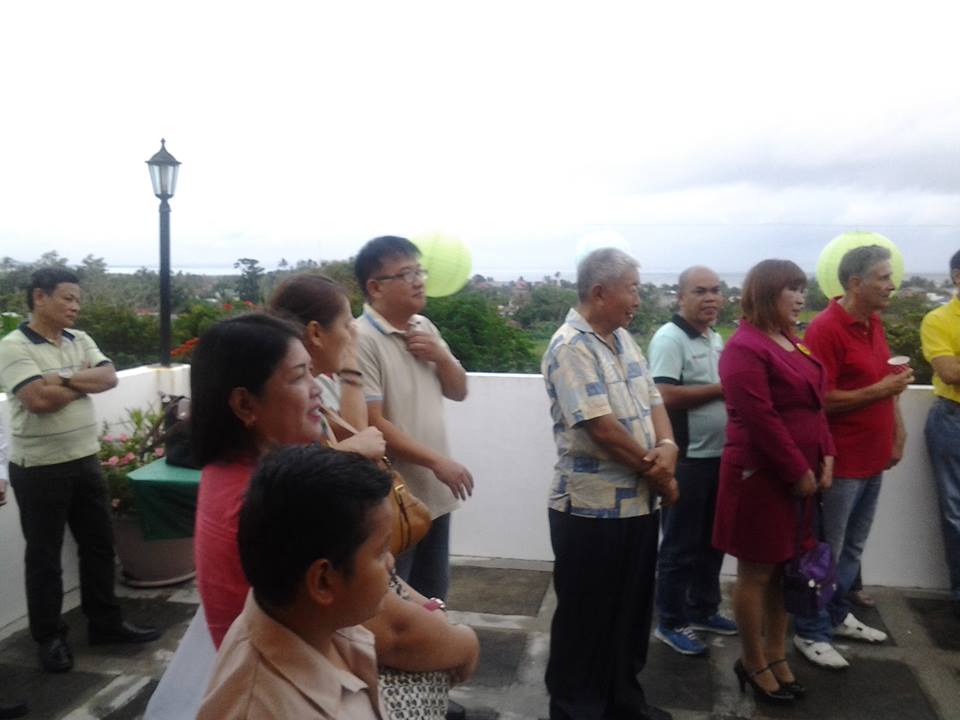 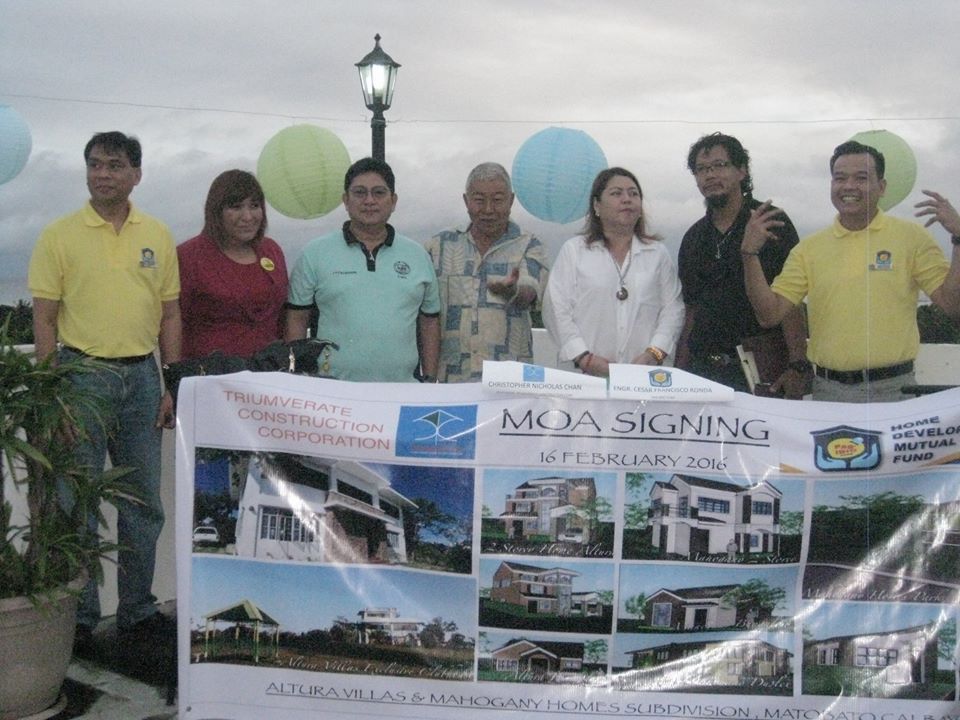 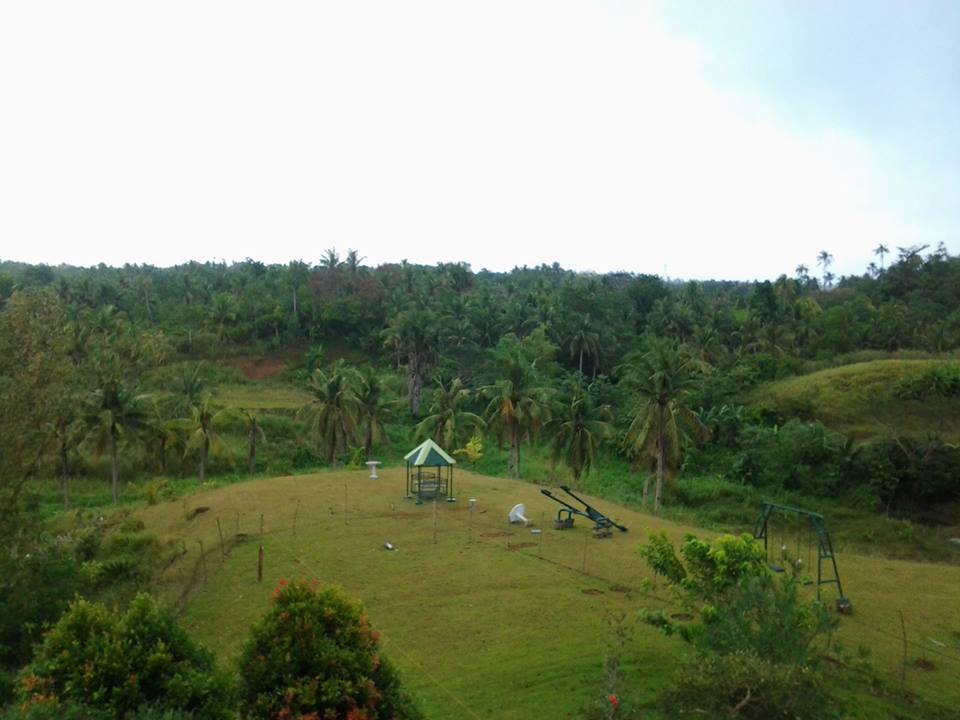 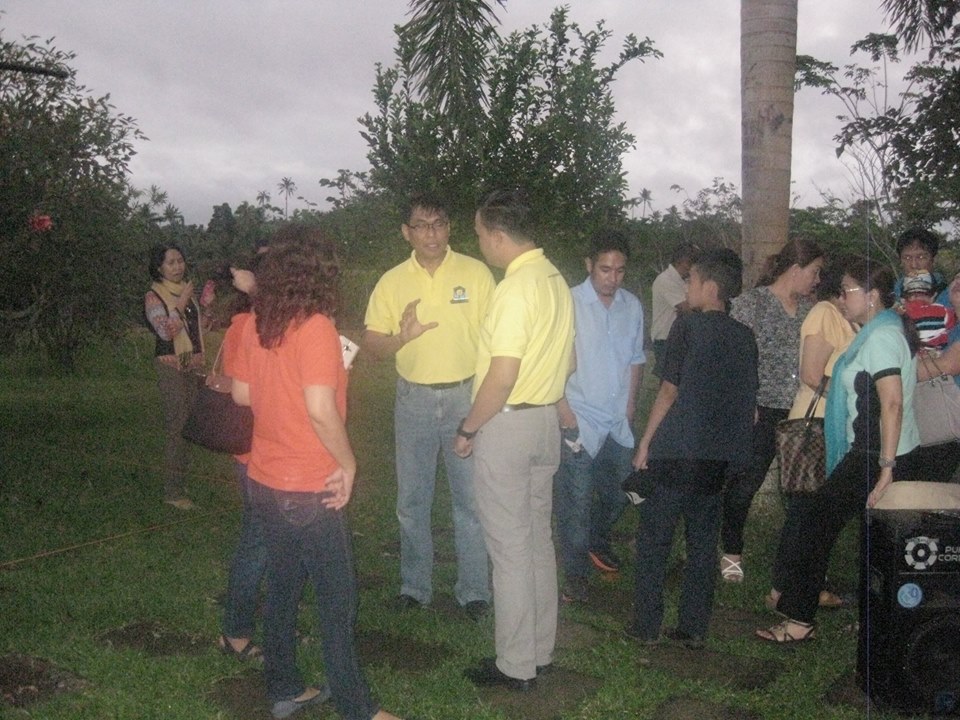