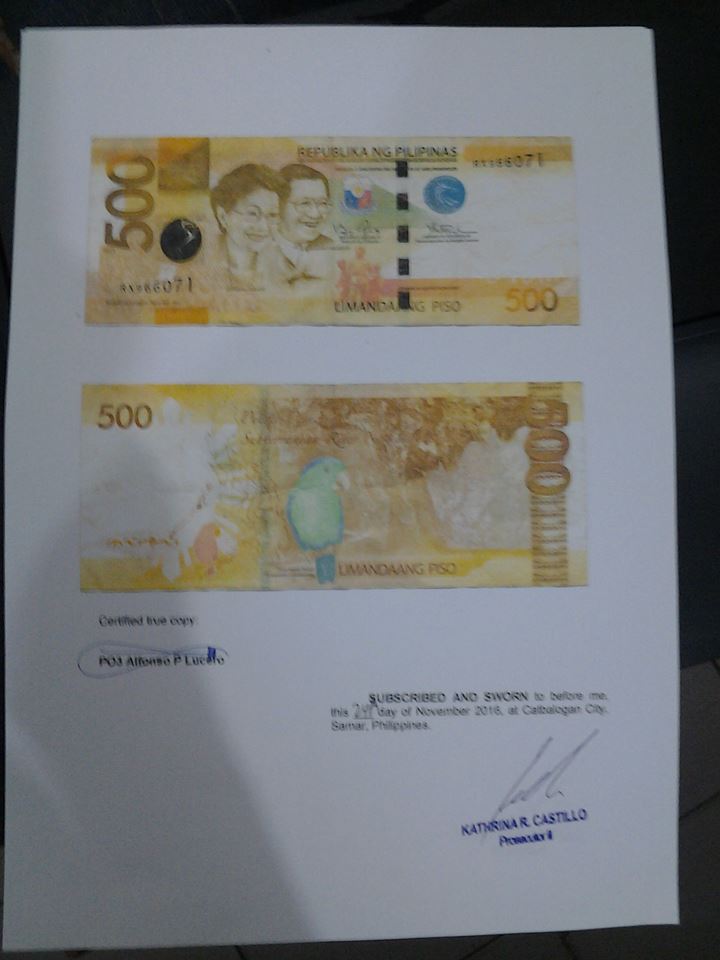 CALBAYOG CITY – “There’s no holiday or rainy weather for us because we continue to perform our functions round-the-clock, particularly in monitoring those who have turned themselves in under Oplan Tokhang but are reported to still engage in illegal drugs use and trade” says Police Senior Inspector Joselito Tabada, head of the Samar Provincial Anti-Illegal Drugs Special Operating Task Group (PAIDSOTG).

In a buy-bust operation in Purok 7, Barangay San Joaquin of the city’s Tinambacan District, at around 6:30 early evening of November 24, 2016, the anti-illegal drugs team successfully apprehended Jayve Pama, who thru a poseur buyer, allegedly handed a heat-sealed plastic sachet containing suspected shabu in exchange for a marked five-hundred-peso-bill (Php500.00), bearing serial number RX966071 that was reportedly recovered from the right pocket of suspect’s pants during the body frisk process made to ensure that no deadly weapon is concealed in his body. 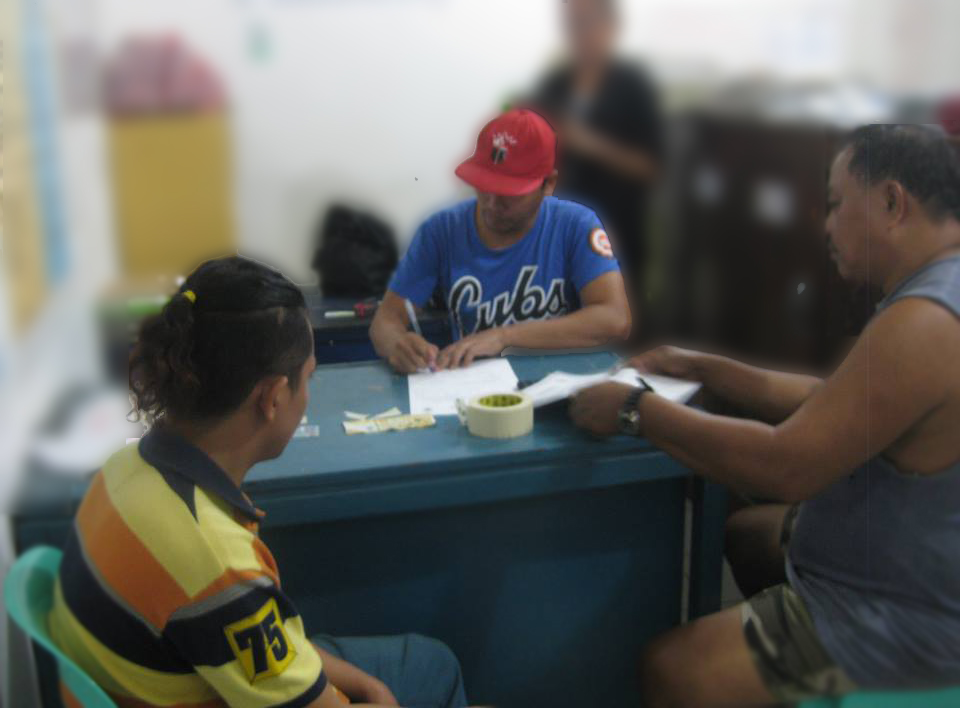 During the actual inventory at the police station and in the presence of barangay officials and media representative, the seizing officer found two (2) pieces of small heat sealed transparent plastic sachets containing suspected shabu from the brown wallet of the suspect.

Suspect Pama is recorded to be one of those who turned himself in to the police under Oplan Tokhang. Buy-bust operations conducted after validation of reports about his alleged continued engagement in selling illegal drugs has only proven veracity.