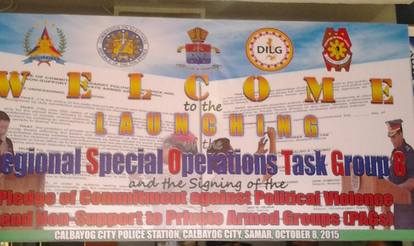 CALBAYOG CITY- The Philippine Army and the Philippine National Police have set in operation a bunch of soldiers and policemen to go after individuals and armed groups disrupting the peace or formenting armed hostilities in the province of Samar prior to, during, and after the 2016 presidential election.
The team, named Regional Special Operations Task Group 8 (RSOTG8), was launched following the formal signing by Samar provincial, city, and municipal chief executives of an agreement not to resort to violent means in the pursuit of political ends as well as to refrain from giving financial support to private armed groups (PAGs) operating in the area.
The immediate job of the RSTOG8, headed by Police Supt. Isiah Tonog, is to locate and take into custody the suspects in various shooting incidents in Calbayog City.

The RSTOG8 launching was held in October 8, 2015 at the Calbayog City Police Station where the army and police-sponsored peace agreement was signed by incumbent chief executives - an offshoot of the army-brokered peace dialogue at the headquarters of the army's 8th Infantry Division in Catbalogan City last month. 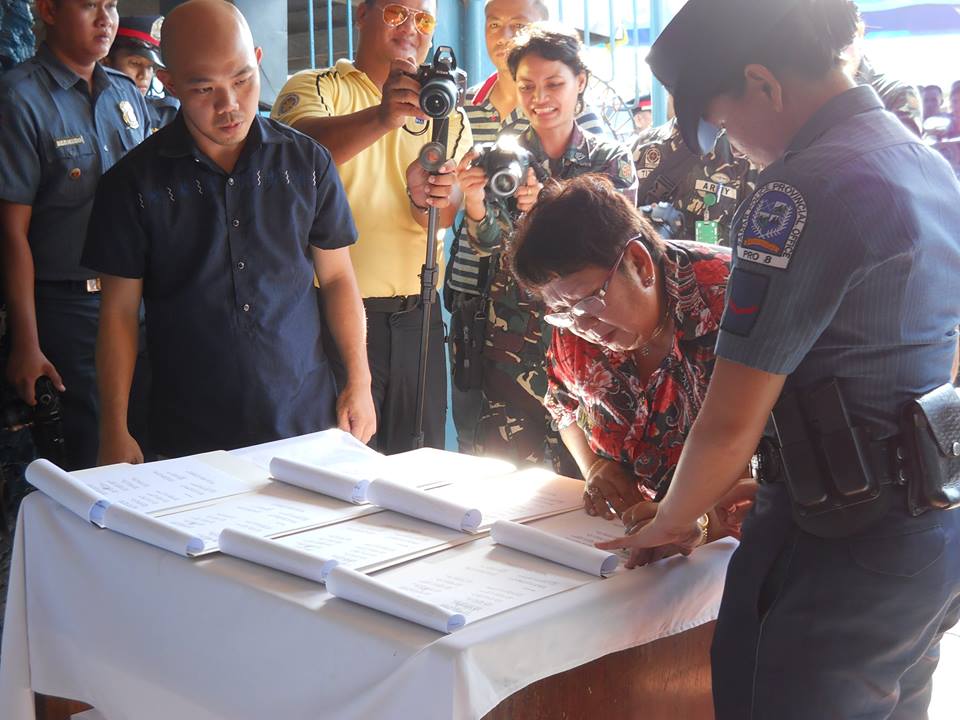 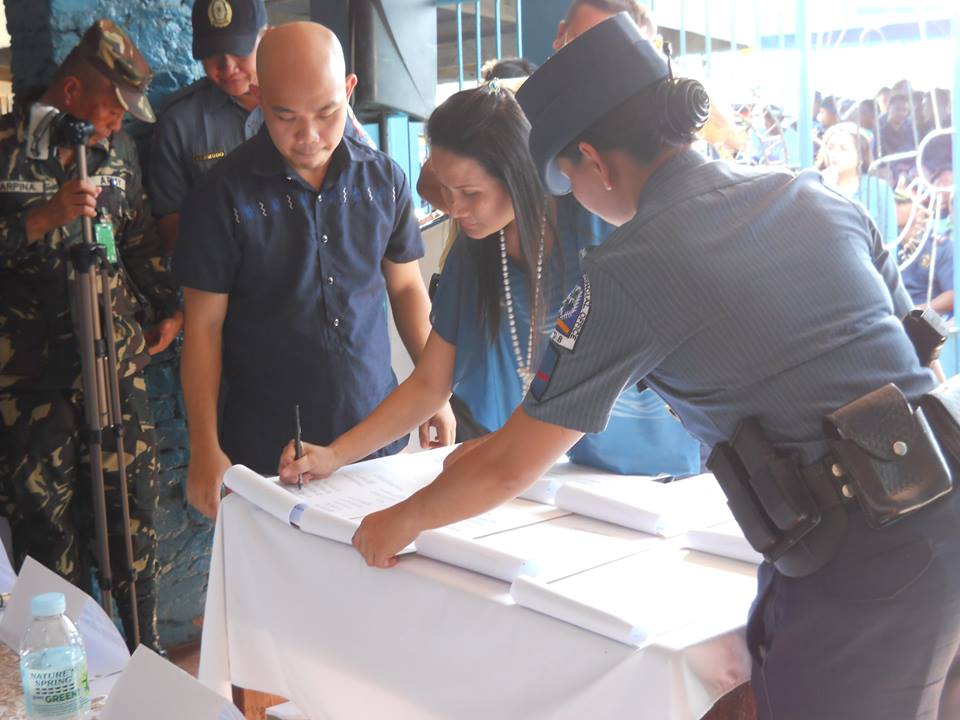 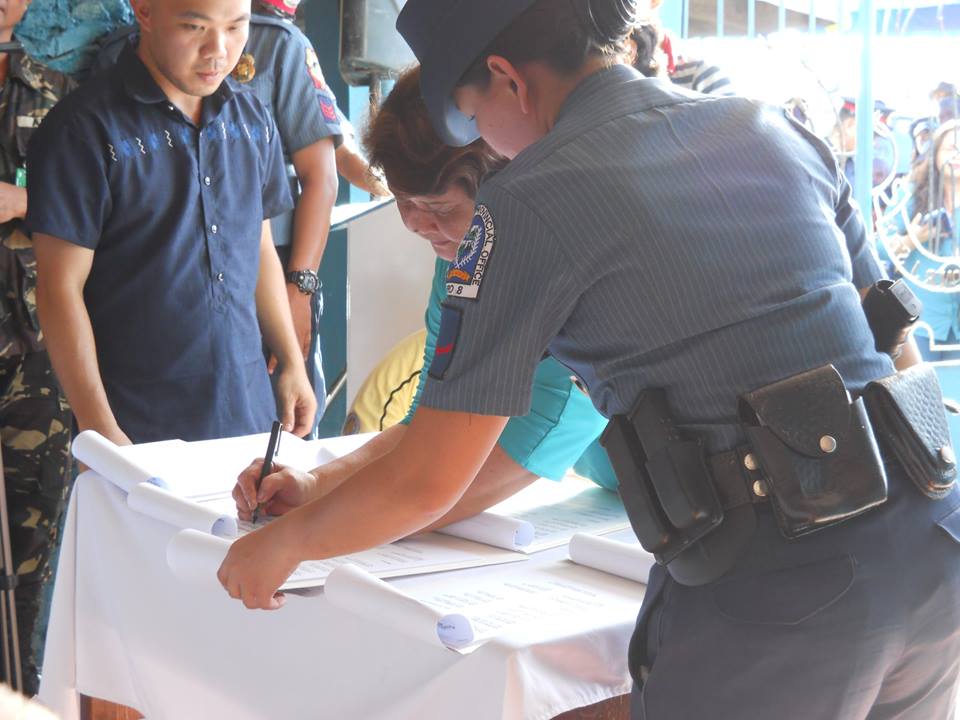 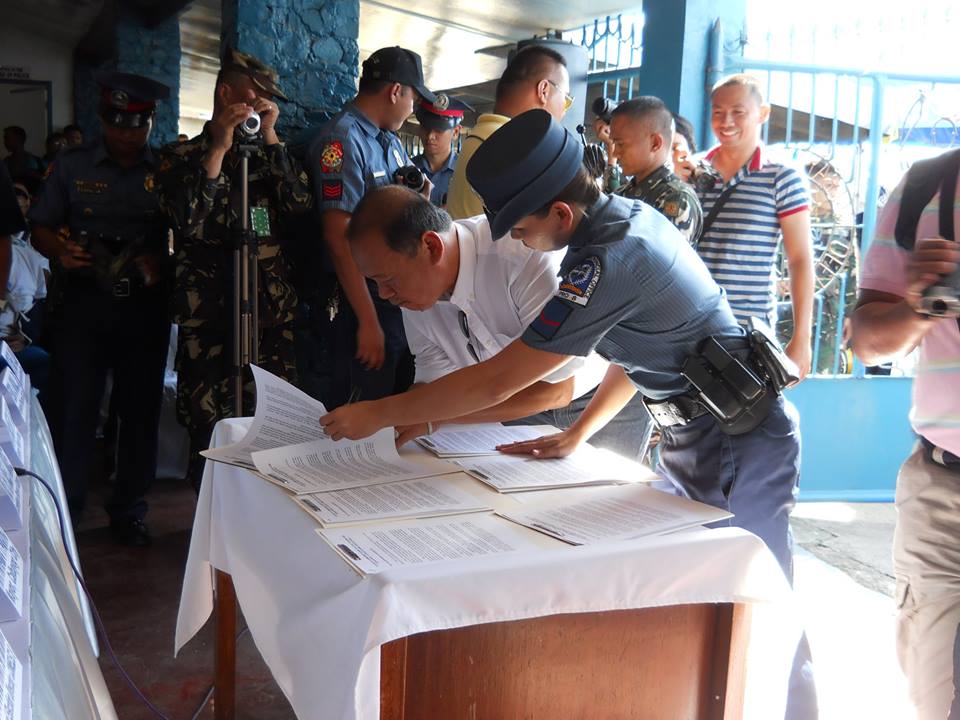 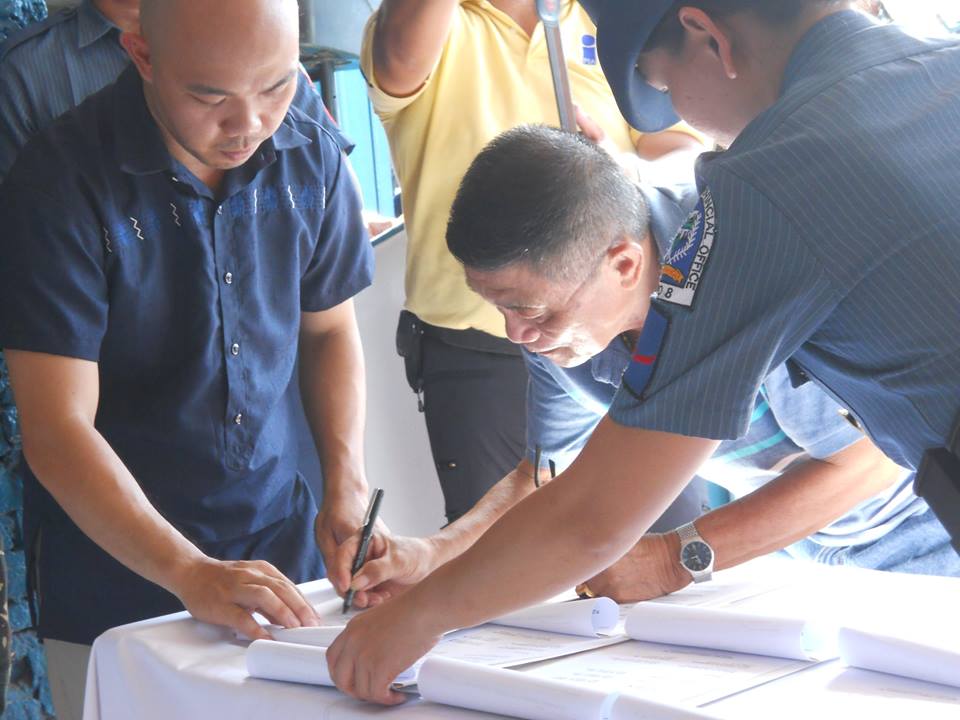 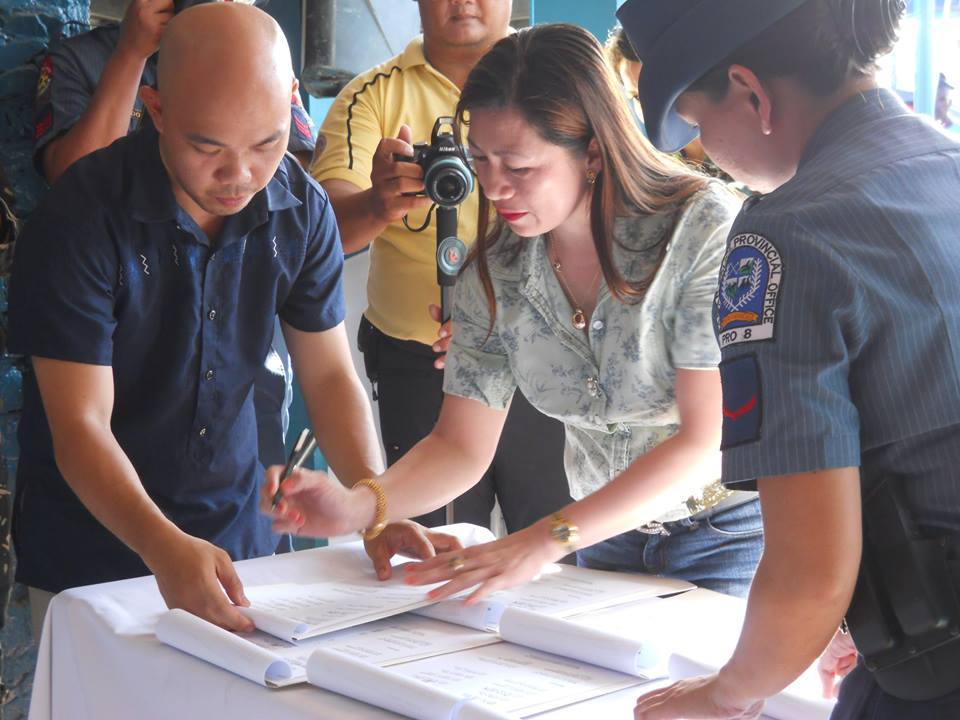 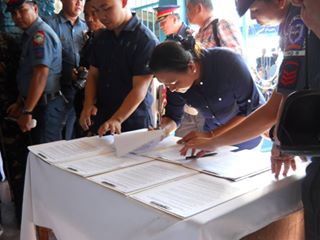 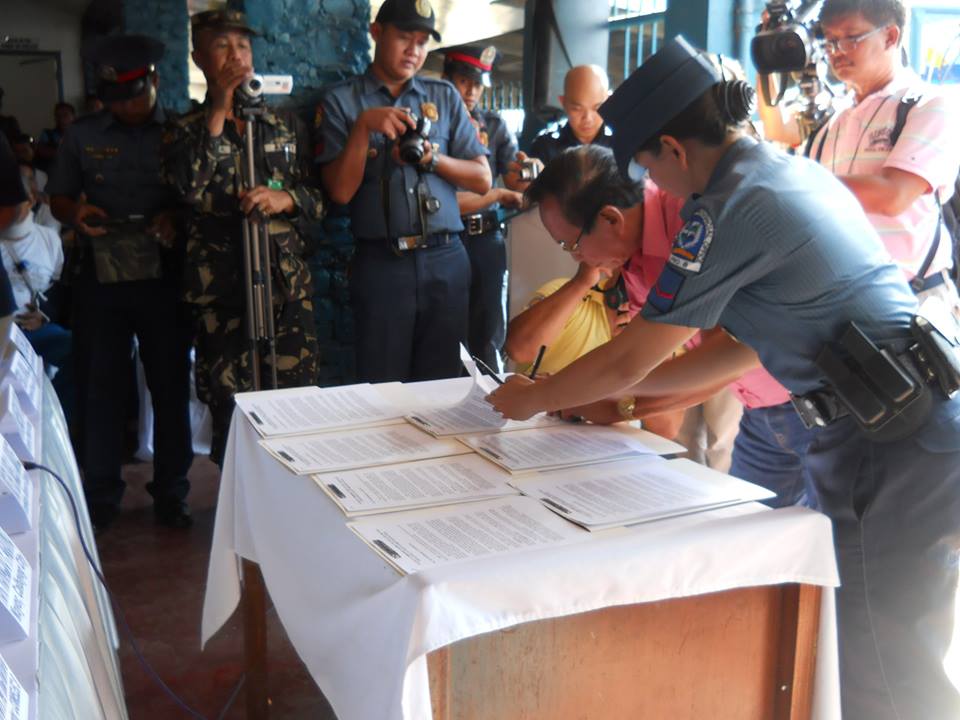 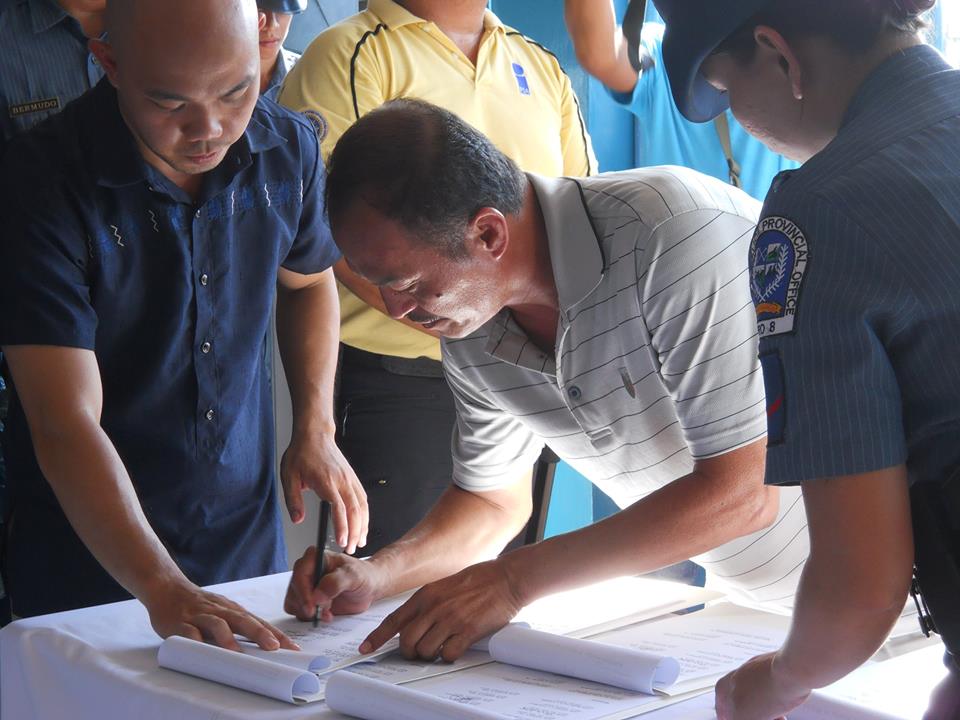 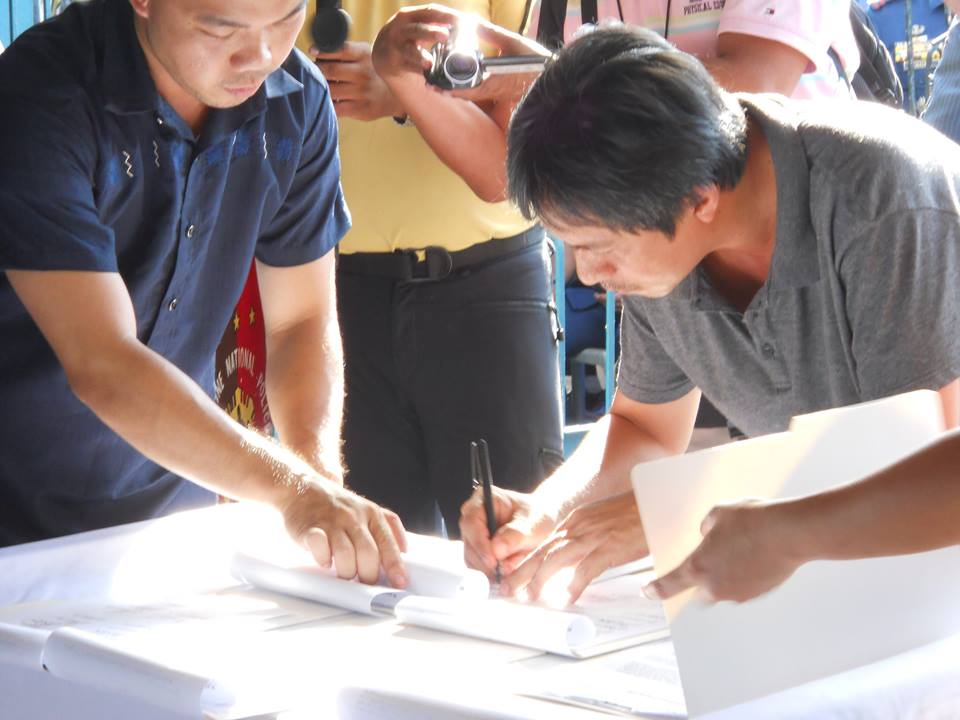 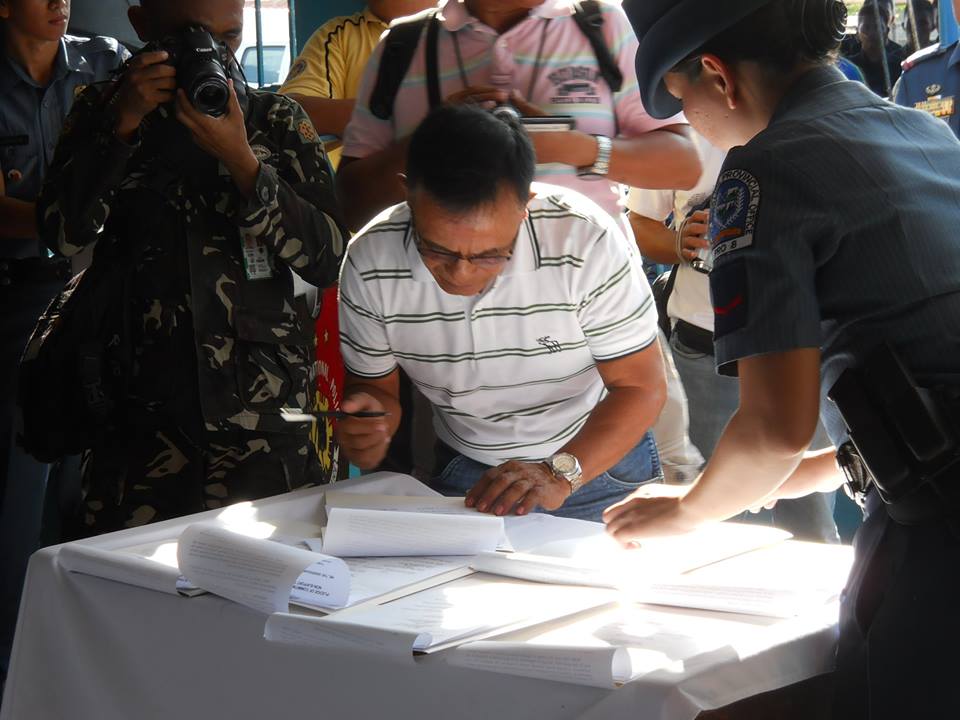 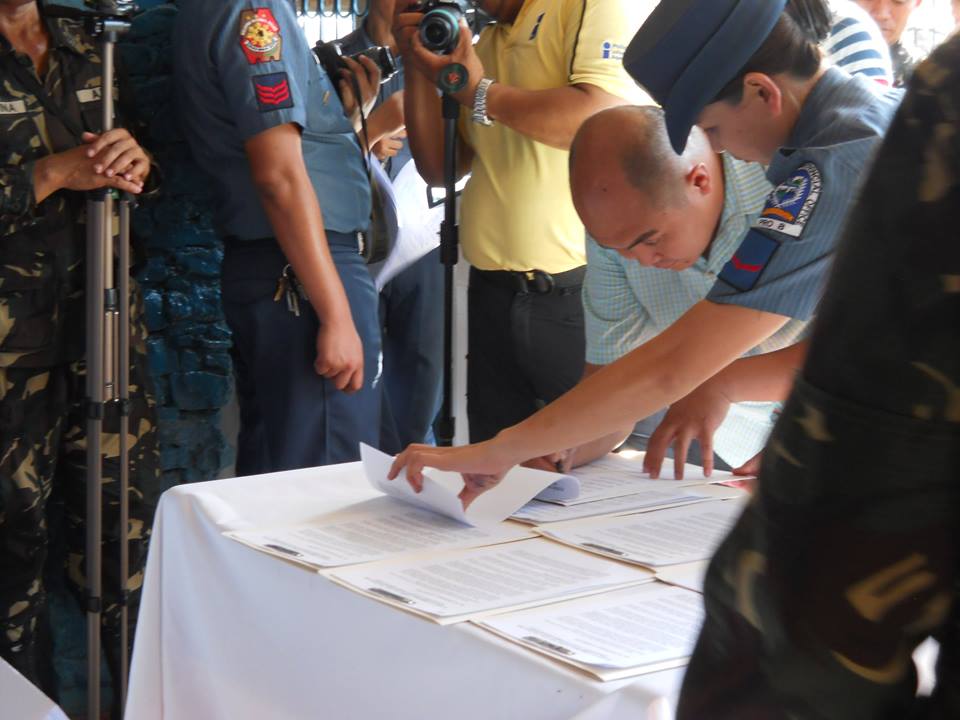 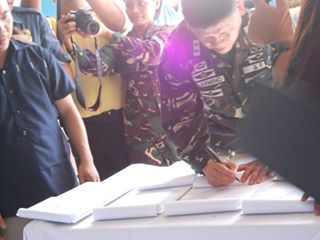 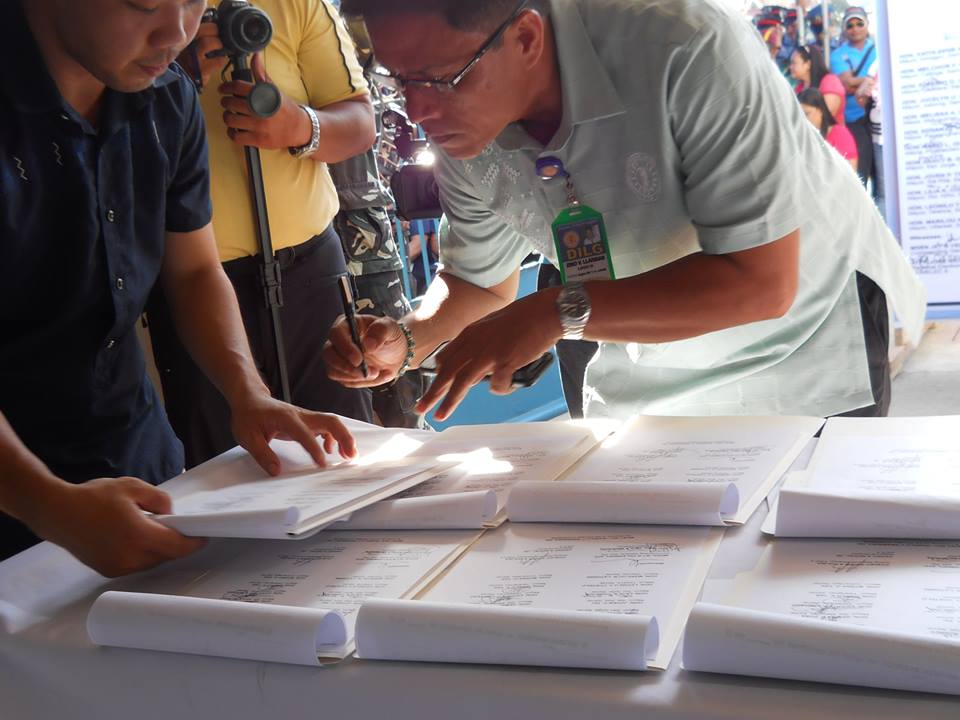 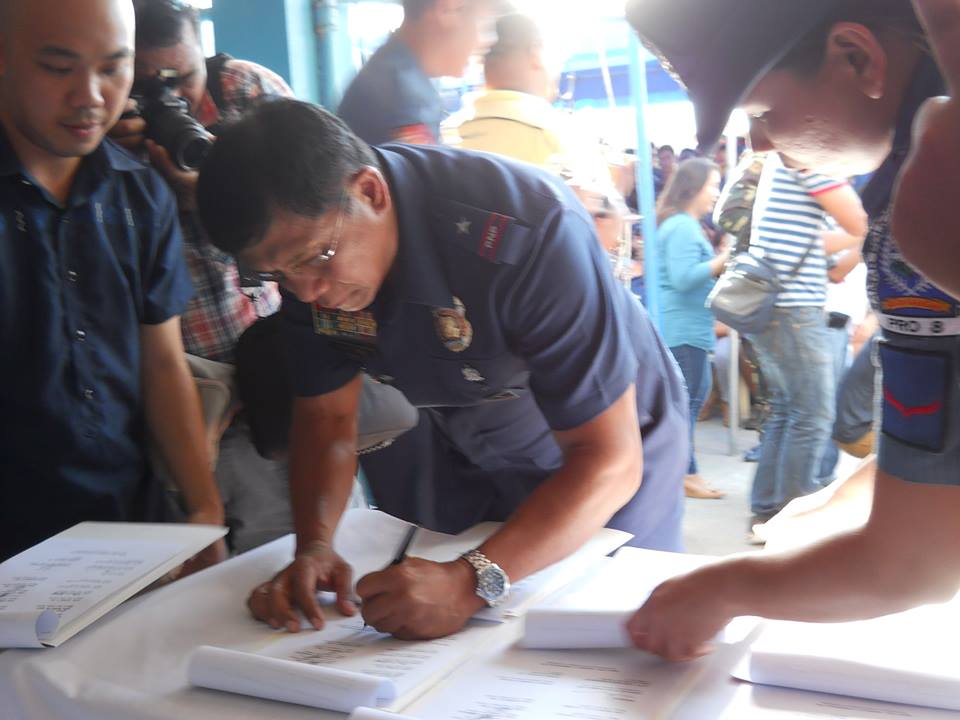 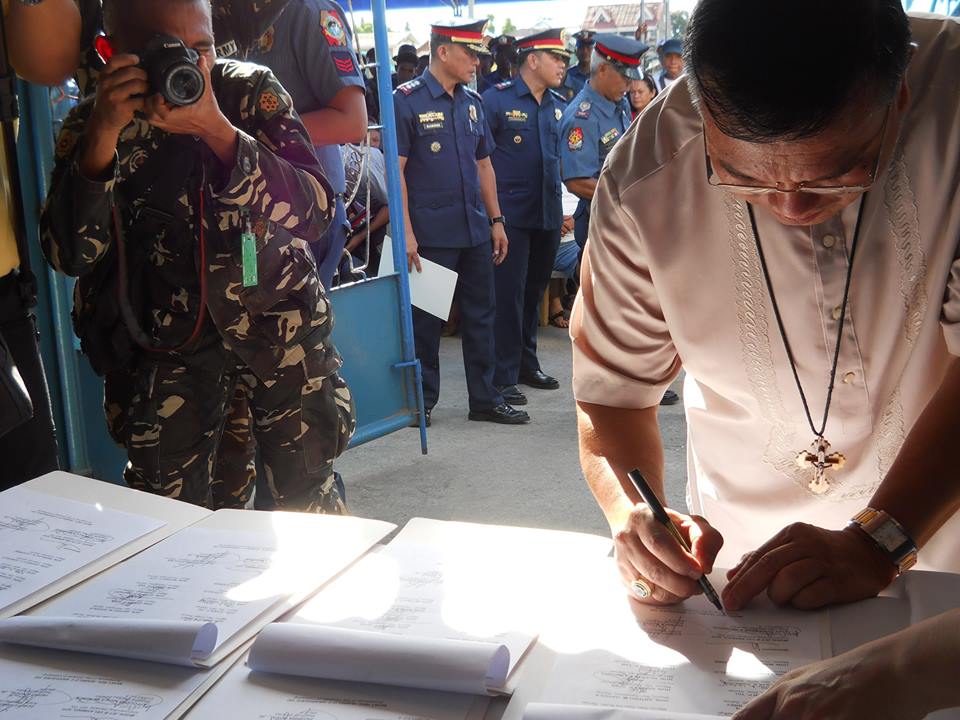 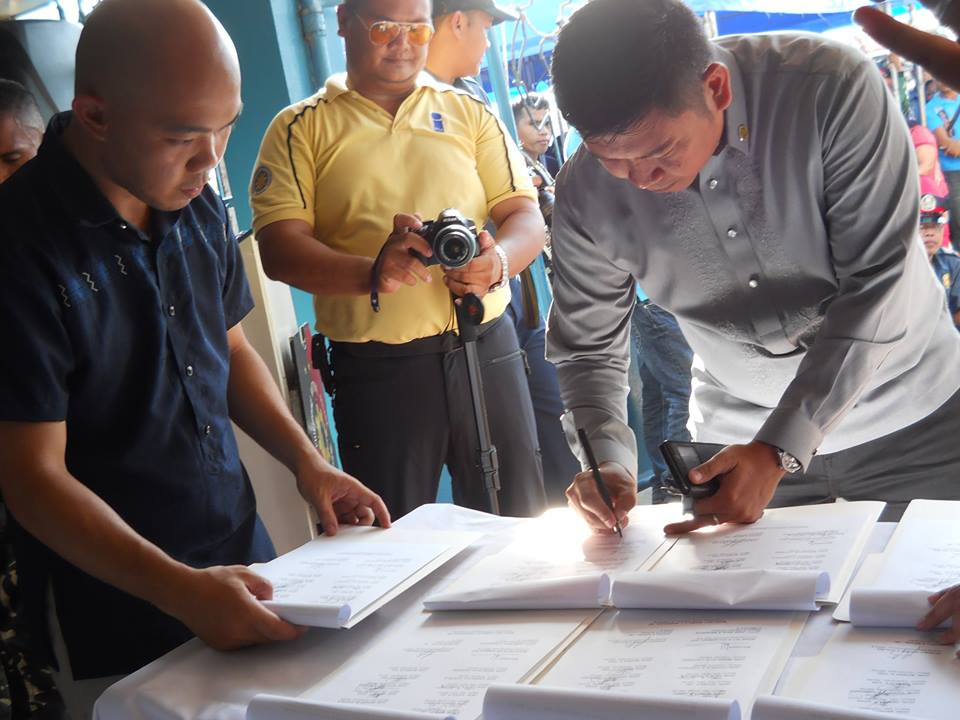 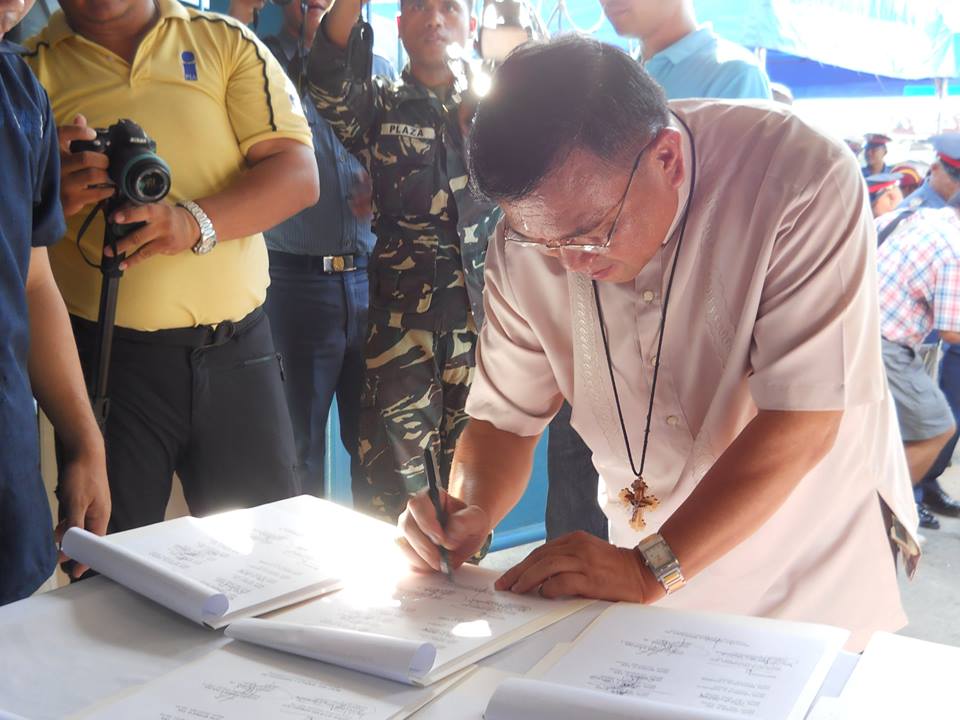 The event was also attended by 8ID commander Maj. Gen. Jet B. Velarmino, Police Regional Director PSupt. Asher A. Dolina, DILG Regional Director Pedro A. Noval, COMELEC Regional Director Jose Nick A. Mendros, Archbishop Isabelo C. Abarquez of the Diocese of Calbayog, the mayors of the different municipalities in the province, and representatives of various media organizations in the region.