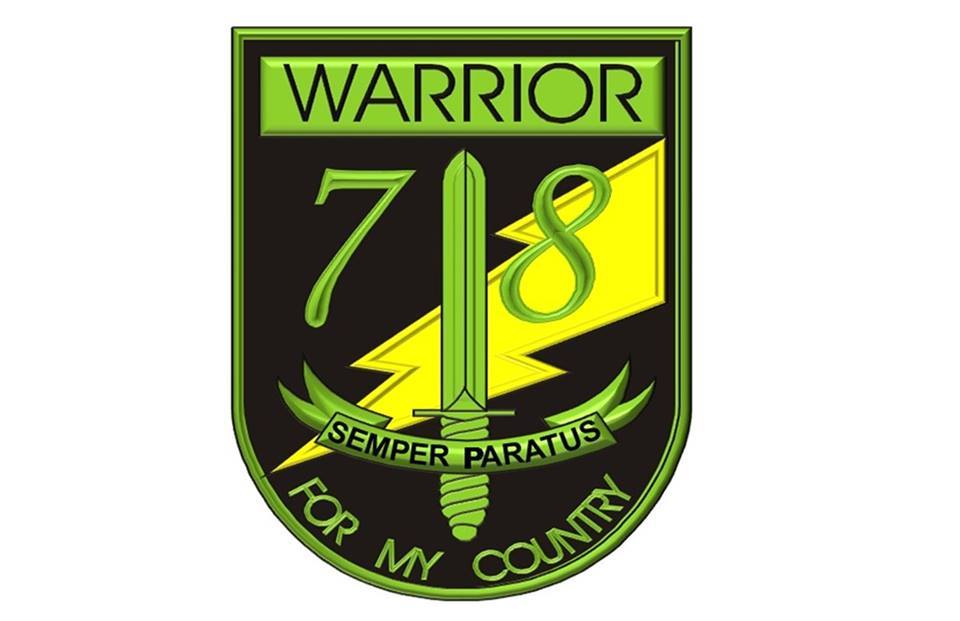 CAMP GENERAL VICENTE LUKBAN, CATBALOGAN CITY –The Scout Platoon of the 78th Infantry (Warrior) Battalion of the Philippine Army (PA) was engaged in a fire fight by the members of the New People’s Army in Barangay San Antonio, Hilongos, Leyte after being sent feelers about the presence of an NPA group extorting revolutionary taxes from the villagers. The gun battle lasted for about thirty minutes.

Two (2) pisces of AK-47 rifles; magazines, live ammunitions, bandoliers, assorted food stuffs and medicines as well as subversive documents, believed to be owned by the rebels, were recovered from the area of engagement. Casualties of undetermined number on the NPA side were seen while no body is reported wounded or dead from the government troops.

The conduct of checkpoints along possible entries or areas of withdrawal that may be used by the enemy was immediately coordinated with Regional Police Command 8 by 802nd Infantry Brigade Commander, Brig. General Mendoza. Monitoring of nearby hospitals is vigilantly made for possible accommodation of wounded enemies.

People of Eastern Visayas are assured that the NPA or any terrorist group will not succeed to disturb the peace and order in the region. The good rapport between the military and the civilians as partners for peace and development is a good attribute of partnership. The Philippine Army in the 8th Infantry (Stormtroopers) Division greatly commends the support of the community.