The army chief made the disclosure during his recent visit to the headquarters of the army's 8th Infantry Division at Camp Lukban in Catbalogan City. 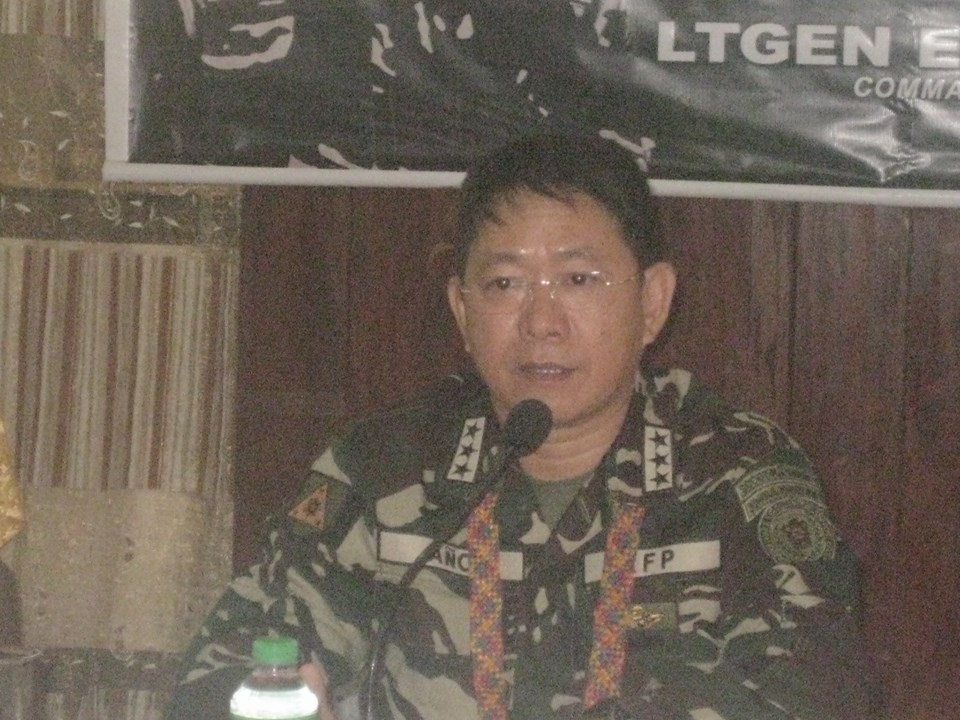 Lt. Gen. Año explained that the refitting of the country's army requires the acquisition of new and modern combat equipment.

The army is also awaiting the delivery of US-made Airtronic RPG-7 to replacd its old and heavy M18 and M67 recoilles rifles.

The Calbayog Journal learned that up to 400 of this light rocket launcher will be delivered to the Philippines by its foreign maker before the end of the year.

Reports also have it that the Philippine Army now has in its arsenal the German-designed Armbrust, a disposable aim-and-shoot rocket launcher used in special operations which the country acquired from Singapore.

It appears that the on-going modernization in all of the service components of the armed forces of the Philippines pays particular attention to external threats like China's incursions into the country's exclusive economic zone in the west Philippine sea rather than to the nation's domestic security concerns.