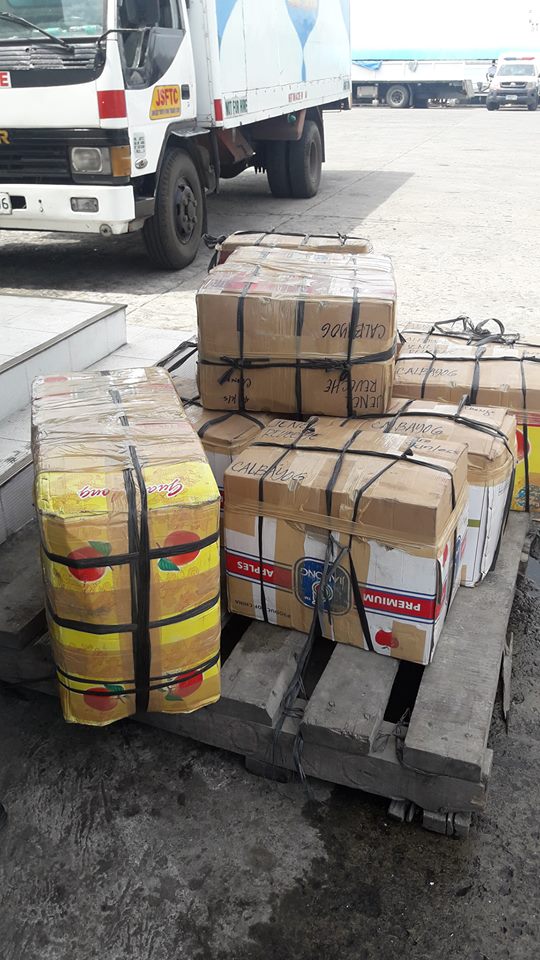 CALBAYOG CITY – A shipment of ten (10) boxes of processed meat originating from the port of Cebu were intercepted by joint forces of the Naval Intelligence Security Unit of the Philippine Navy (PN-NISU), Philippine Coast Guard (PCG) and Military Intelligence Group (MIG) early morning of June 20, 2018 at the city’s Manguino-o Port. PN-NISU, PCG and MIG authorities claimed that the shipment lacked the documents required and necessary for the shipment.

The meat products were shipped in the name of Jenele Reveche a resident of Barangay Canlapwas, Catbalogan City, who, in an interview with Calbayog Journal, told that he is a retailer of processed meat products in Catbalogan City for several years already to support his family and education of his children. 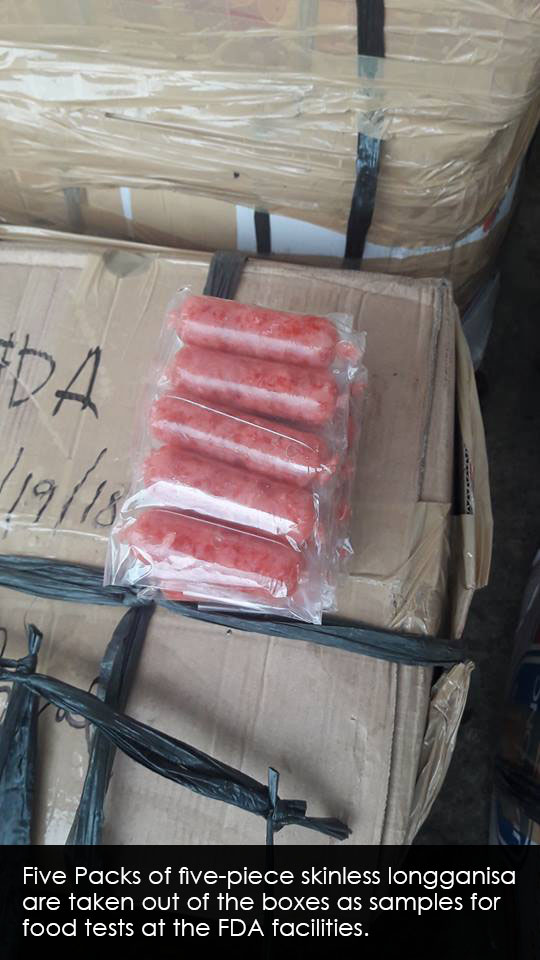 Reveche also informed that there is no need for him or any of his assigns to go to Cebu City for the meat products because his supplier takes care of the shipment and its requirements from Cebu to Calbayog. He and his supplier talks about shipment and payment over the phone.

A representative of the Food and Drug Administration (FDA), in a report recorded that consignee Reveche presented the Sanitary Permit issued by Cebu City Health Office with validity until September 16, 2018 and the Certificate of Registration issued by the Department of Veterinary Medicine and Fisheries, also in Cebu City valied until December 31, 2018. 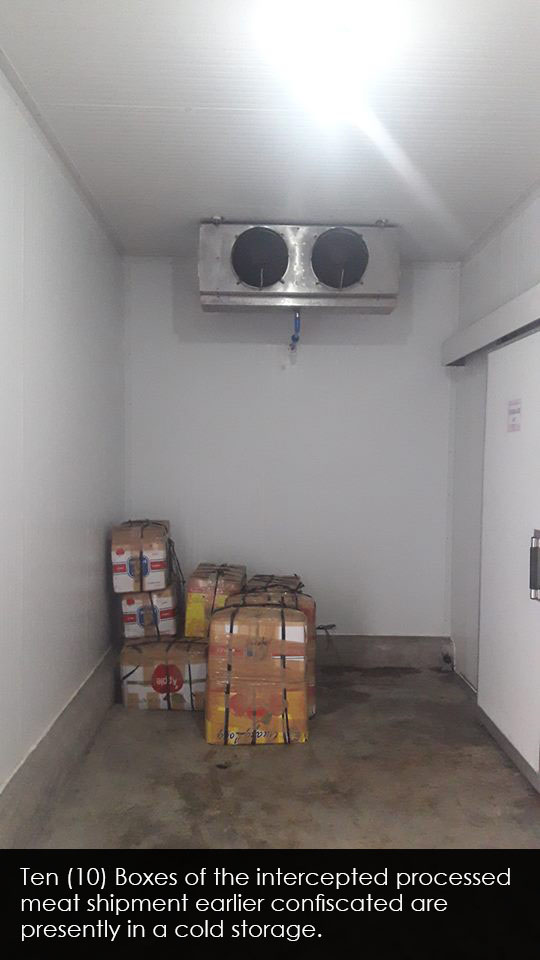 FDA recommended that the shipment will be currently withheld until Food tests are completed and will be released to consignee Reveche when such are proved to be "fit for human consumption.

Meanwhile, the City Health Office is tasked to take custody of the shipment. With arrangements from a local cold storage plant, the ten boxes of processed meat are sealed and signed by the FDA Representative, City Health Office representative and the consignee himself. The boxes will be at Janiles Cold Storage until laboratory tests are completed and the goods are declared fit for human consumption and released for sale.CJ)