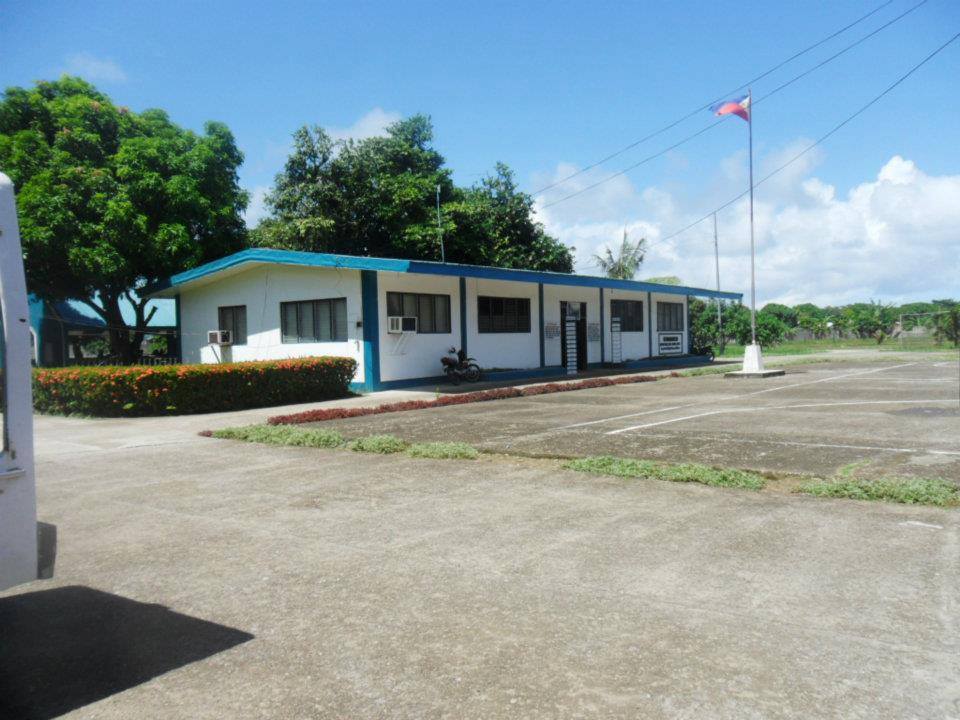 Allegedly occurring on two occasions, complainant, in her affidavit with the Internal Affairs Section of PNP Regional Office 8 in Camp Kangleon, Palo, Leyte, mentioned that the first attempt happened inside a van on August 09, 2017 and the second happened at midmorning of the following day inside Tanagan’s quarters situated a few meters away from the provincial command office.

Thru a phone call at around 6:00 PM of August 09, 2017, complainant was instructed by Tannagan to be ready to leave in an hour for the municipality of Bobon. By 7:00 PM, complaint, together with Tanagan and other police officers (as security escorts) – PO1 Nellas, PO1 Aterado, PO1 Bantayan, and PO1 Thea Dino - were on board a van en route to Bobon Municipal Plaza.

Complainant, upon instructions was seated beside her boss, Tannagan, who persistently asked her to drink liquor but which she determinedly refused until around 10:30 that night or thereabout when Tanagan ordered the group to get inside the van so they can be headed back to their Catarman Office.

“When everybody was already inside the van,” complainant’s statement continued, “Tanagan ordered his security escorts to get out of the van, excepting and asking me to stay accordingly to keep him covered.”

“Baba muna kayo, ditto muna si Kat para cover ko.” (You get down from the car. Kat will stay to be my cover), Tanagan said as quoted in Milla’s complaint.

The complaint further narrated that after being left alone with Tanagan inside the van, the latter started talking about his love for her because she was nice thereby started making advances and, against complainant’s will, continued to do lascivious acts to her despite forcible resistance.

In anger to the persistent forcible resistance and continued pleadings made by complainant to let her go, Tanagan summoned his escorts to get inside the van by blowing the vehicle’s horn. Such instance gave complainant the opportunity to run out of the car and heed towards the plaza’s comfort room where she cried and from where she was summoned by the escorts so they can go back to their Office in Catarman.

During the ride back to the NSPP Office, complainant was again ordered to sit beside Tanagan who continued to touch her hands, arms, legs and made attempts to touch her private parts to which she resisted by saying, “please, Sir, no!”

Terrified with the abhorring experience, complainant, upon reaching their Office, immediately ran out of the car towards a transient building where she hid for the night. Because of the traumatic experience, the whole night was a sleepless and crying night for her.

“When we arrived at the headquarters, Ma’am Thea and I immediately ran and hid inside a transient building unmindful of the PD (referring to Tanagan) who kept calling me. I kept on crying, I was terrified of what happened,” the complainant stated in her affidavit. 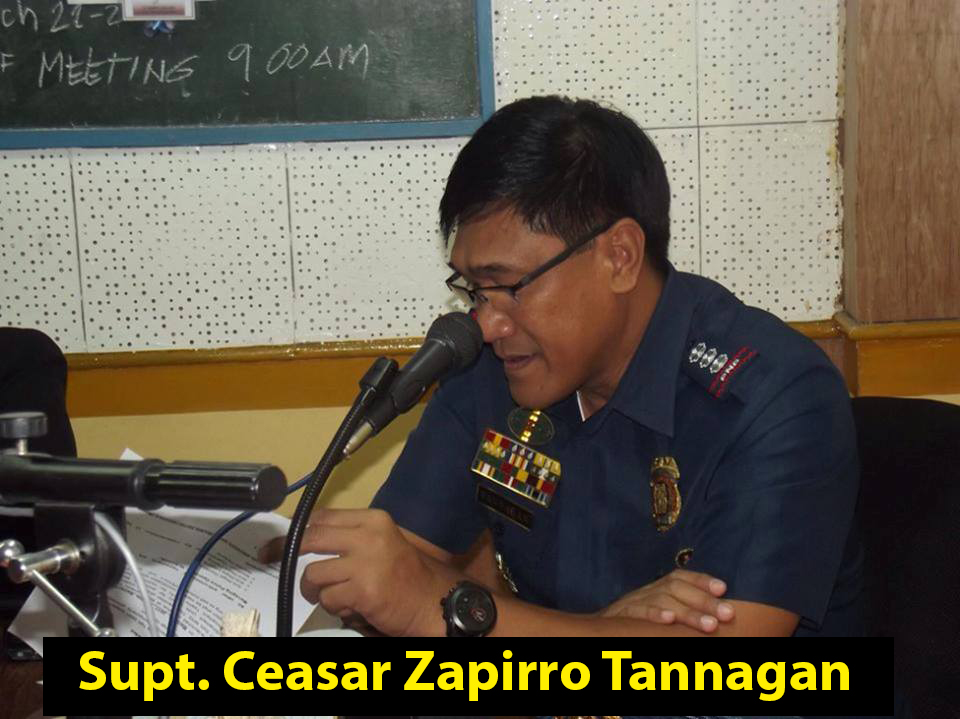 The following day, August 10, 2017, complainant, in her affidavit, stated that she was personally told by a certain Gessa, a non-uniformed personnel that Tannagan wanted to see her at his quarters located just a few meters away from the NSPP Office but to which she was heedless for fear that what happened the night before may be repeated.

Several hours later of that same day, a call from Tanagan between the hours of 10:00 and 11:00 AM instructing to pull-out signed papers from his quarters, forced complainant go to the former’s quarters where she found Tanagan enraged. Her attempt to exit was prevented when Tanagan quickly closed the door and held her tightly, dragged her towards and pushed her to the bed. Again, Tanagan started kissing her.

“I was so afraid for there might be a possible violence. Then he dragged me. Pushed me to bed and kissed me several times that I could no longer count how many. I kept on pushing him to resist from his advances. It came to the point that he was trying to undress and touch my private parts, but he failed,” the compalinant narrated.

The complainant, however, managed to escape from her abuser, by kicking and pushing Tannagan away thereby getting the chance to run as fast she could out of the quarters.

Superiors advised her to leave the camp and seek help from higher officers amid the threats of being sacked as secretary to the provincial director if she continues to refuse to give in to Tanagan’s desire.

On the other hand, Tanagan denied the accusations against him. He said, he is ready to face any charges against him.

Tanagan admitted facing a similar case in Luzon where he was previously assigned but which case was dismissed. No explanation was given as to the cause of dismissal.(CJ/ELADIO PERFECTO)