CALBAYOG CITY – Marking August 11, 2016 as the 13th Tricycle Drivers’ Day, the Federation of Pedicab Drivers Association of Calbayog City (FEPEDAC) celebrated the day with a program of events starting with an early morning parade around the city proper, a short stage presentation, awarding and recognition of honest pedicab drivers, and other fun-filled activities at the city hall area with such activity started in the year 2003 by former Samar’s First District Representative and DILG Secretary Mel Senen Sarmiento 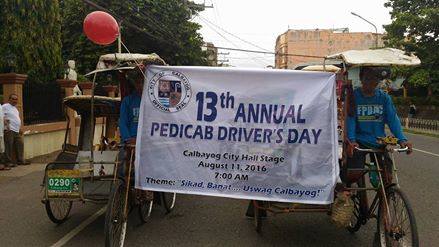 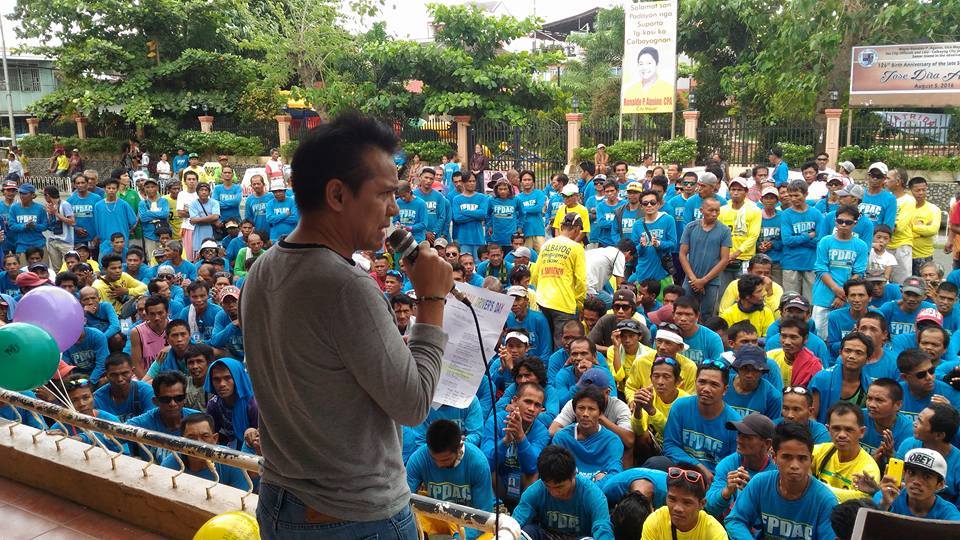 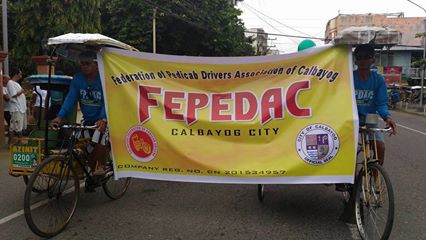 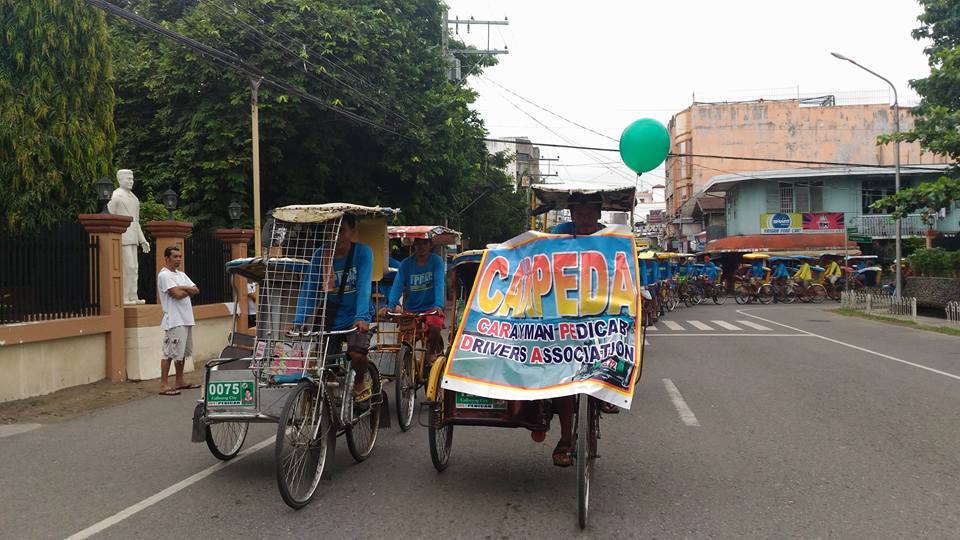 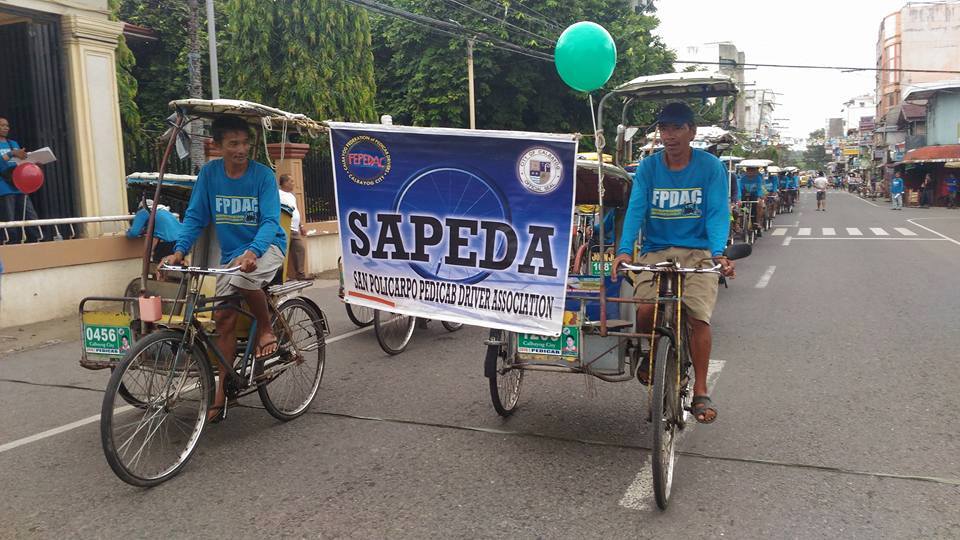 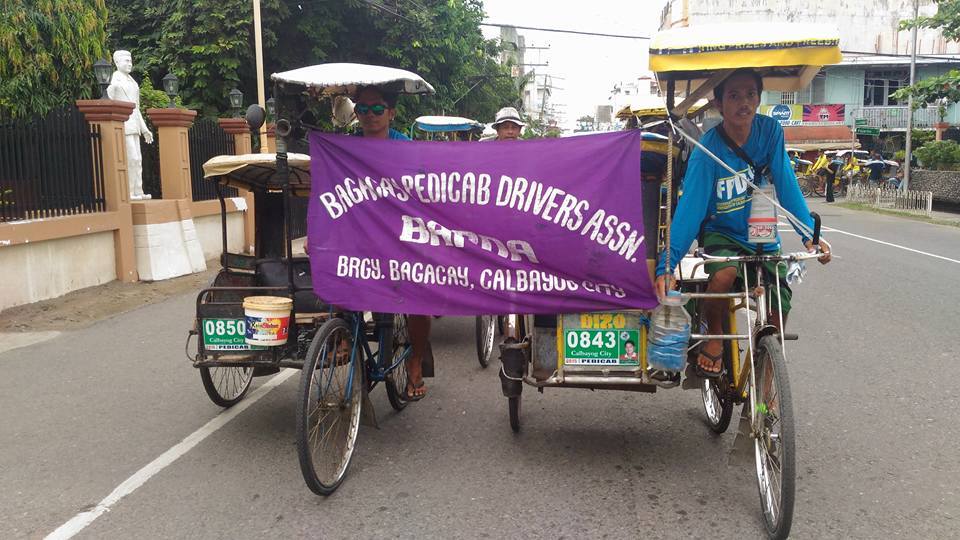 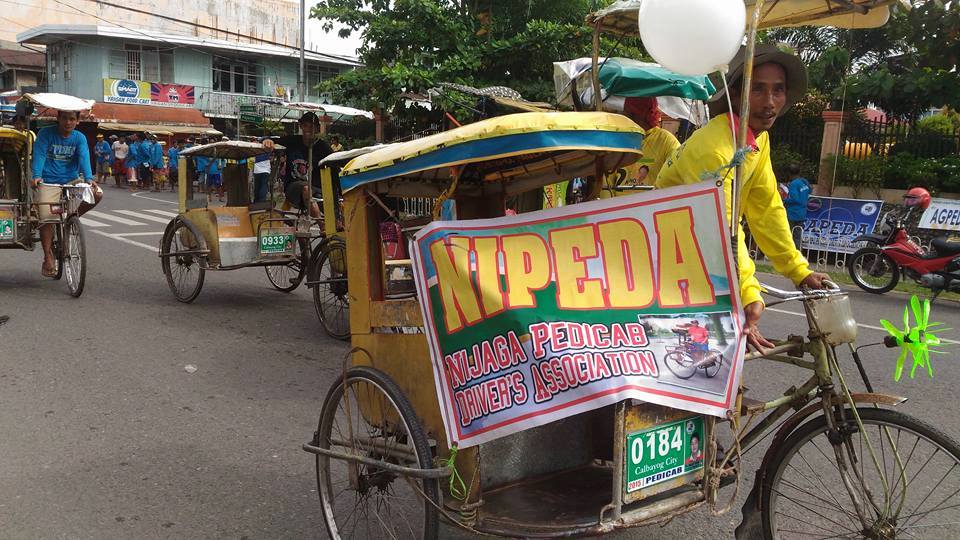 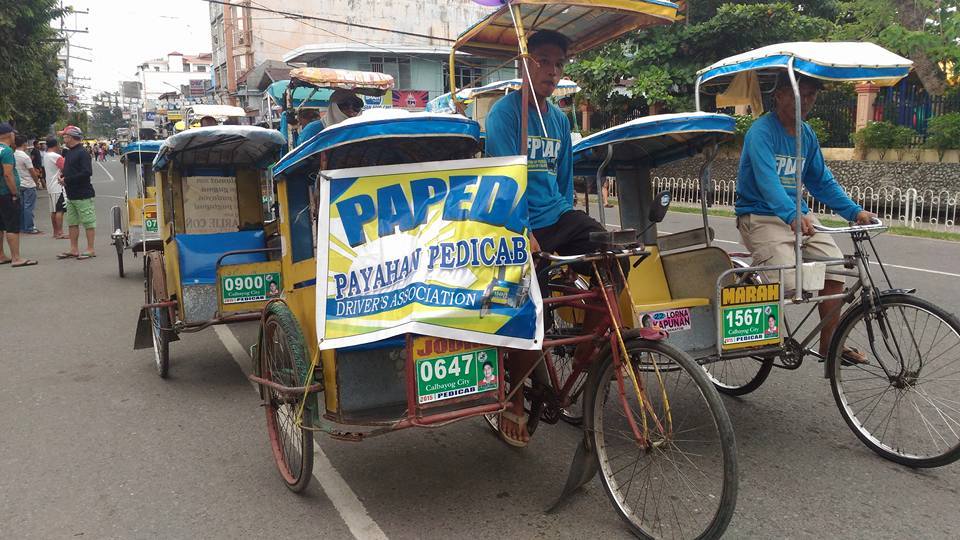 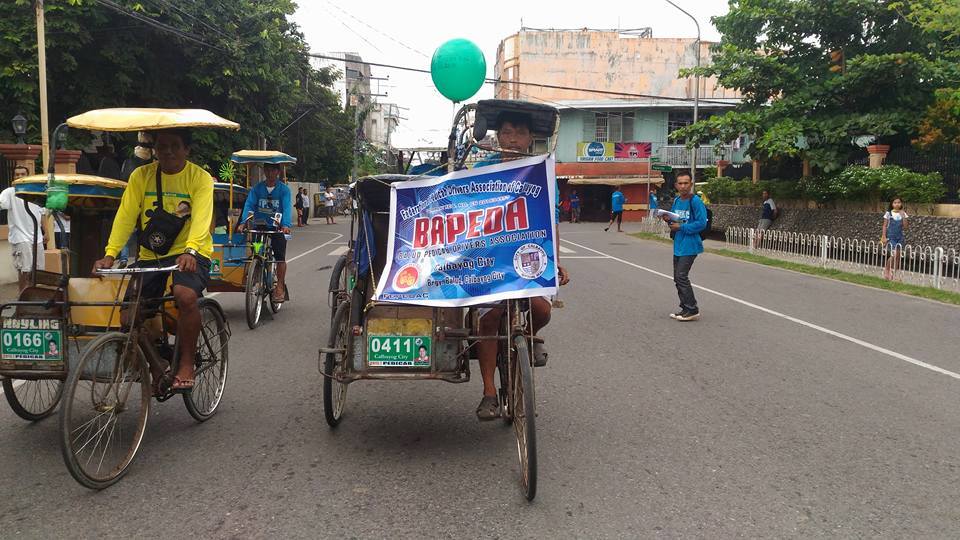 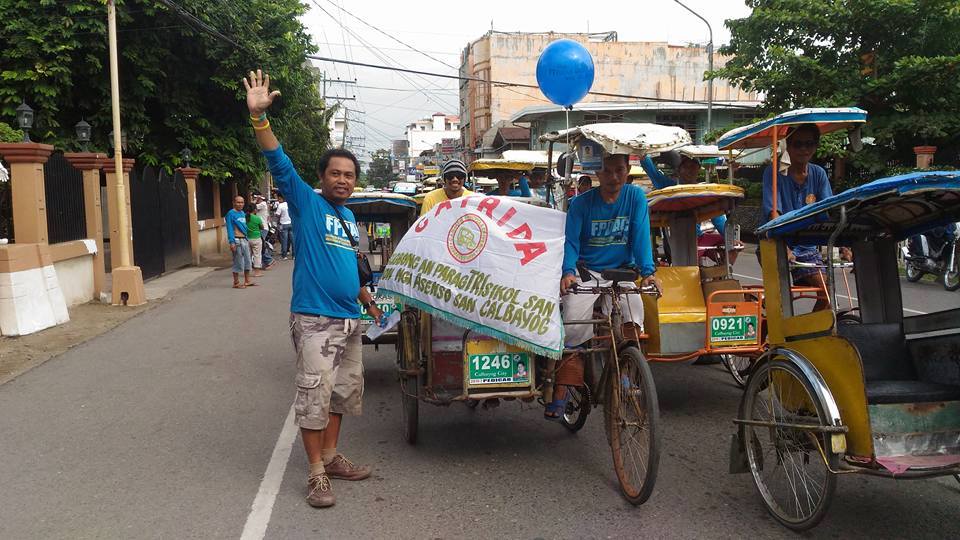 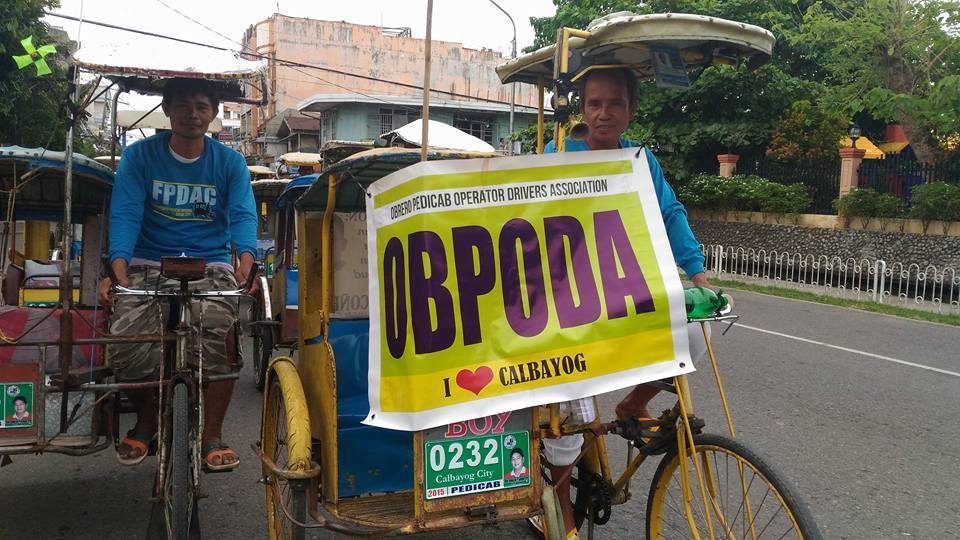 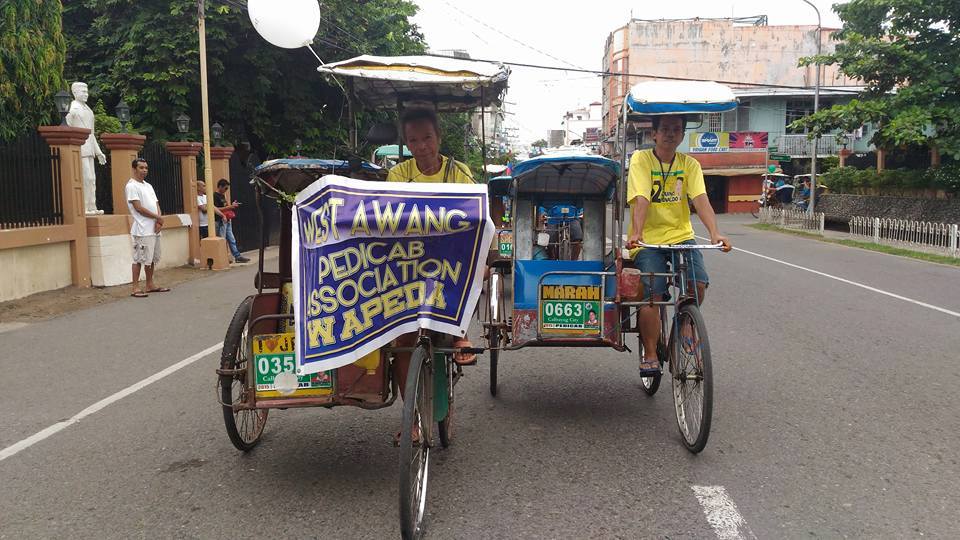 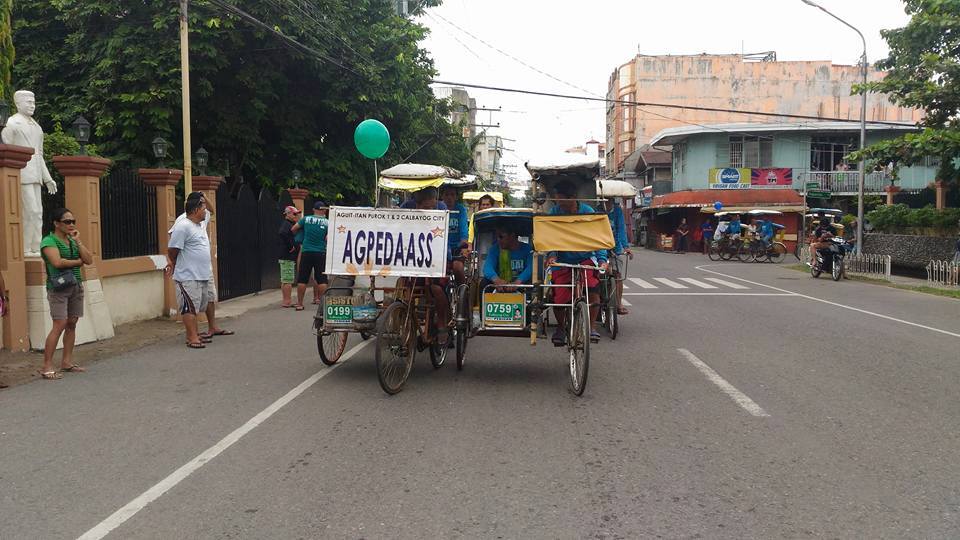 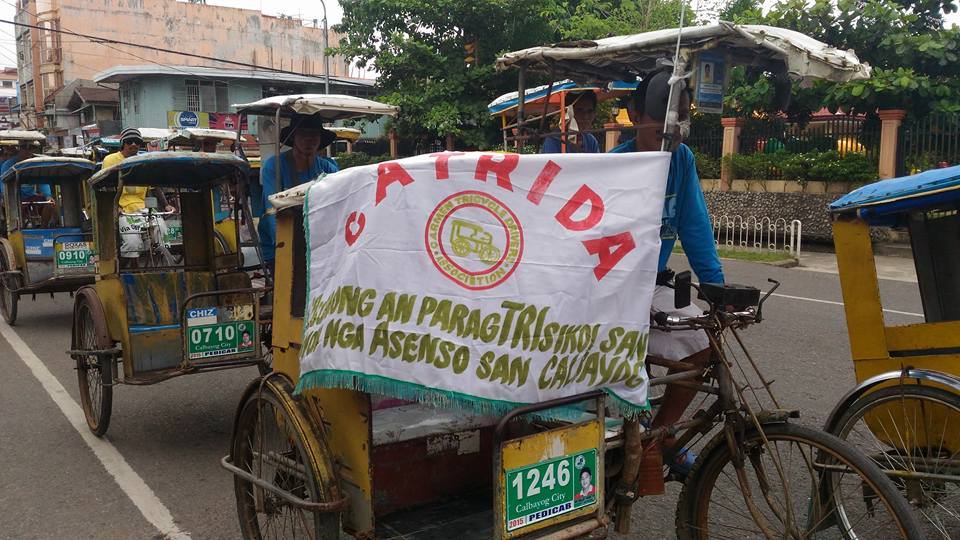 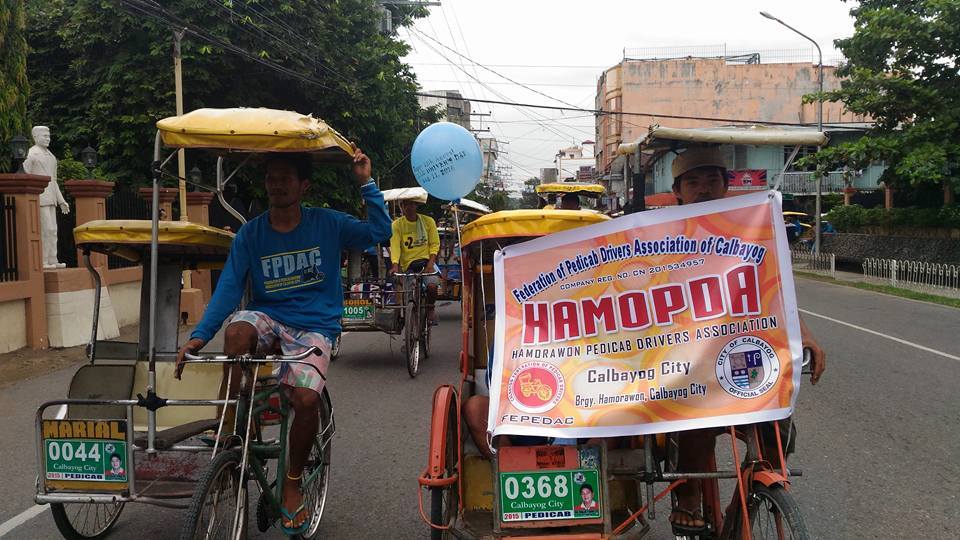 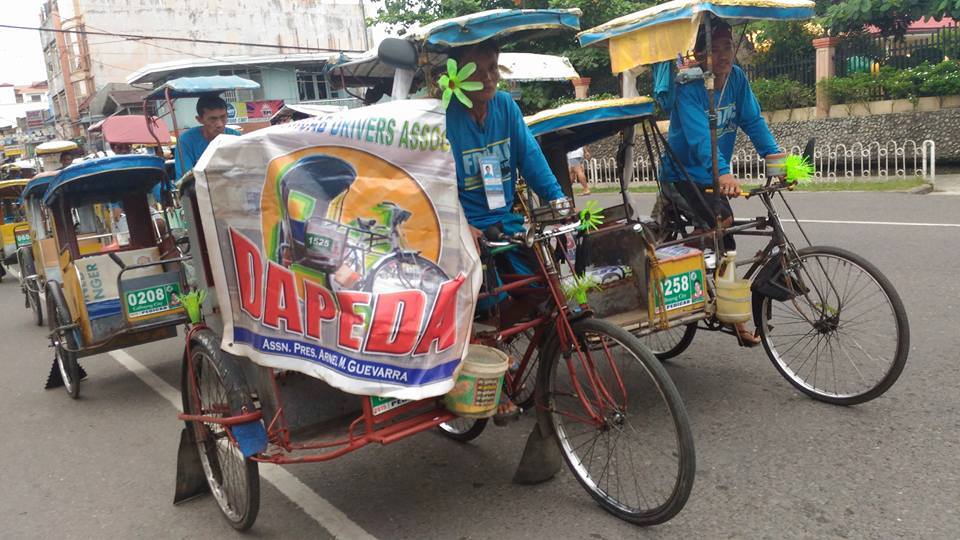 During the activity 50 pedicab drivers were given recognition and awarded by the city government for honesty in the public conveyance service by turning-over items inadvertently left by passengers inside the tricycles, such as cellphones, bags, amounts of cash, etc. 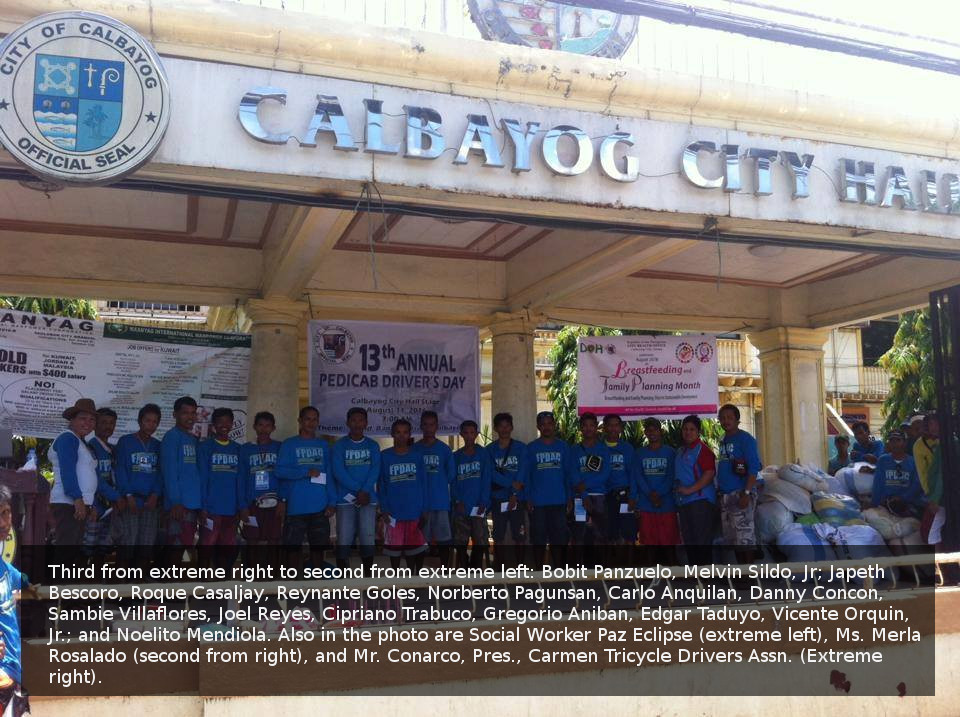 The proposed transportation law will include color-coding that will impose driving recess to a certain group/number of pedicabs for one day in a week aimed at reducing the number of pedicabs operating in the city during weekdays (Mondays thru Fridays).

While the color-coding scheme also envisions to allow more time for pedicab drivers to spend with respective families and opportunity for maintenance work on their vehicles-for-hire, it is seen to also augment daily income from passenger fare during the days when other drivers are at rest.

Having already reviewed and sought the opinion of the legal department, Mayor Aquino informed that the proposed ordinance will soon be submitted to the Sangguniang Panglunsod for legislation. 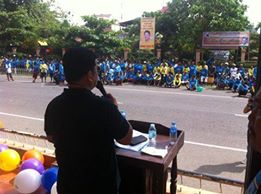 Even if the proposed transportation code is suggestive of strict penalties on violations such as PhP2,000.00 and PhP3,000.00 for non-compliance to the required garbage container and installation of lights, respectively, Mayor Aquino explained that the purpose for which is to make every driver adhere to traffic regulations because it has been an observation that there are still drivers who ignore traffic signs particularly when no police officer or traffic aide is present.

Mayor Aquino concluded by acknowledging the contribution of pedicab drivers to the economic growth of the city but asked not to give some reasons that may compel the city government to phase-out pedicab operation in the city. 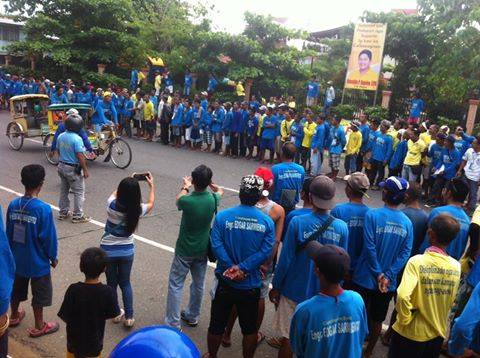 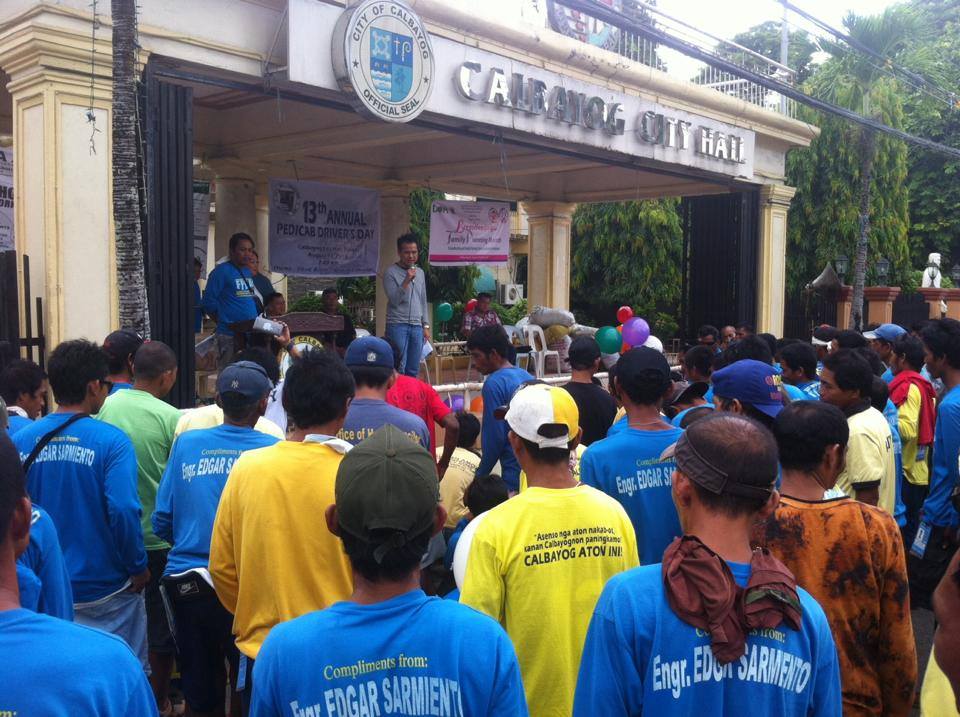 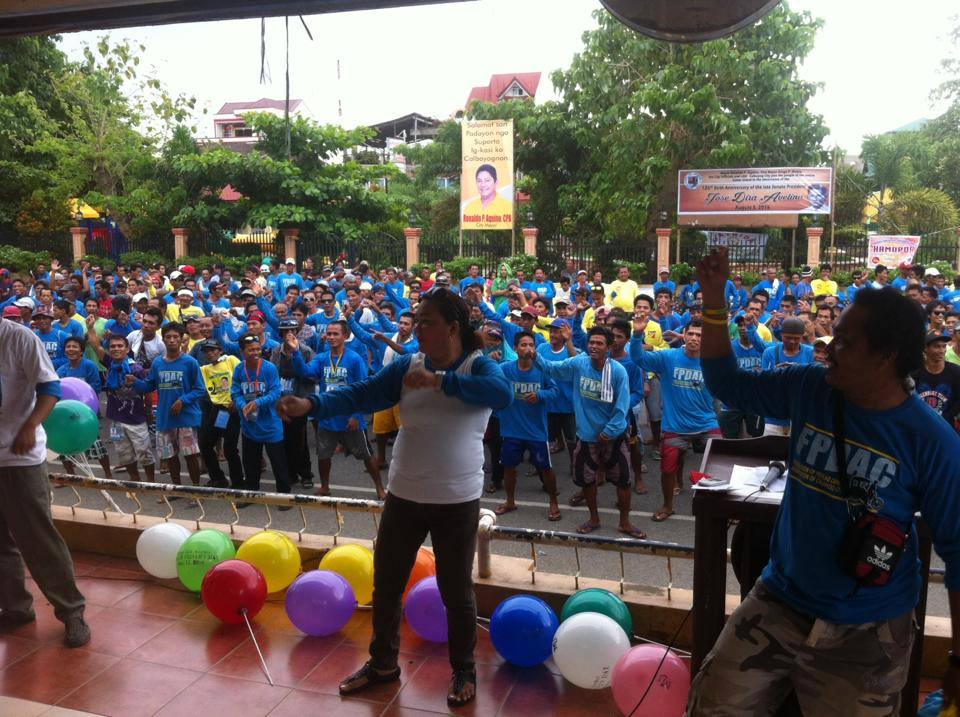 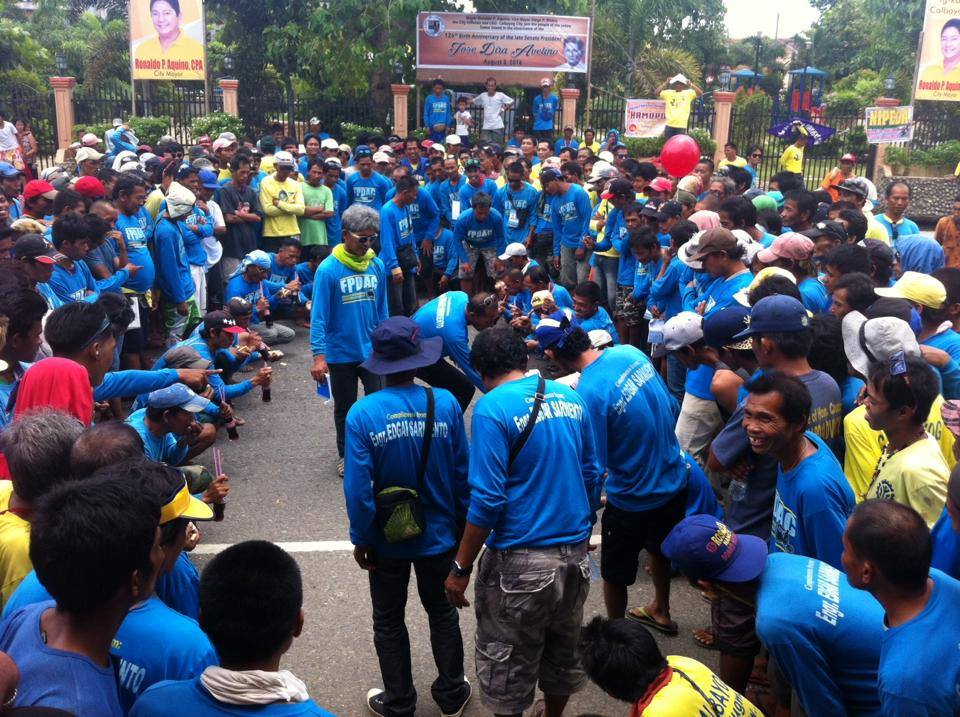