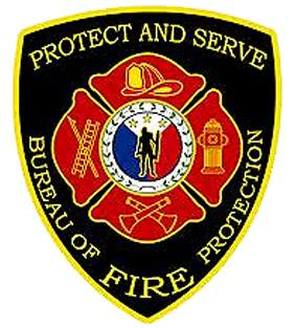 CALBAYOG CITY – The Bureau of Fire Protection (BFP) estimated Php20,000.00 worth of property loss after a fire partially razed a residential house on October 04, 2015 in Purok 3 of Barangay Bagacay.

A duplex-type of a residential house made of “easily combustible materials” owned and occupied by Anastacio Caberto and Arthur Padilla caught fire at around 11:41 PM.

Initial investigation conducted by SFOI Dindo Daguman finds that the fire of still unknown origin started at the side occupied by Arthur Padilla.

There was no reported casualties or injuries caused from the fire that lasted for twenty-eight minutes.
,