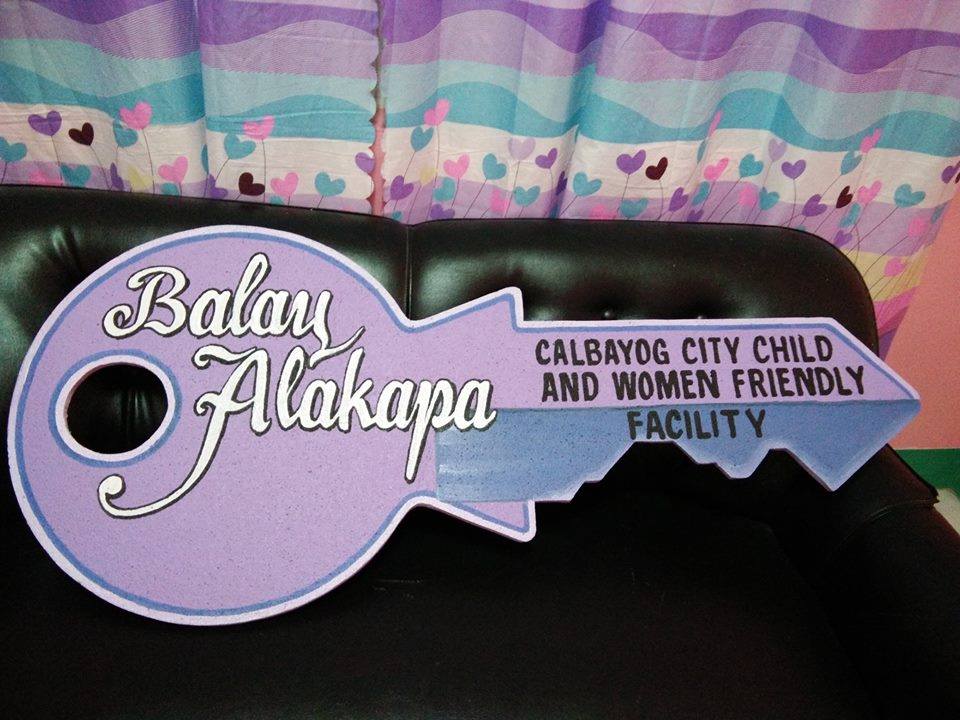 CALBAYOG CITY – The city’s Child-and-Woman-friendly facility is now operational to deliver services under the management of the Bantay Abuso Network (BAN). The facility is also called “Balay Alakapa.”

During a simple ceremony on March 08, 2017 for the inauguration and launching of the city’s Child-and-Woman-Friendly facility, City Mayor Ronaldo. P. Aquino, in representation of the city government, turned the facility over for the operation and management of BAN. The ceremony coincided with the celebration of the International Women’s Day.

Mayor Aquino, in his speech, said that having the kind of facility such as the Child-and-Woman-friendly center or an “Balay Alakapa,” is a fulfillment of one of the city’s long-time dream for the city’s women and children. The project, according to Aquino, is a good example of a collaboration between the government – local and national – and a people’s organization. The city mayor further gave assurance of support to the operations and maintenance of the facility even when its management is entrusted to BAN. 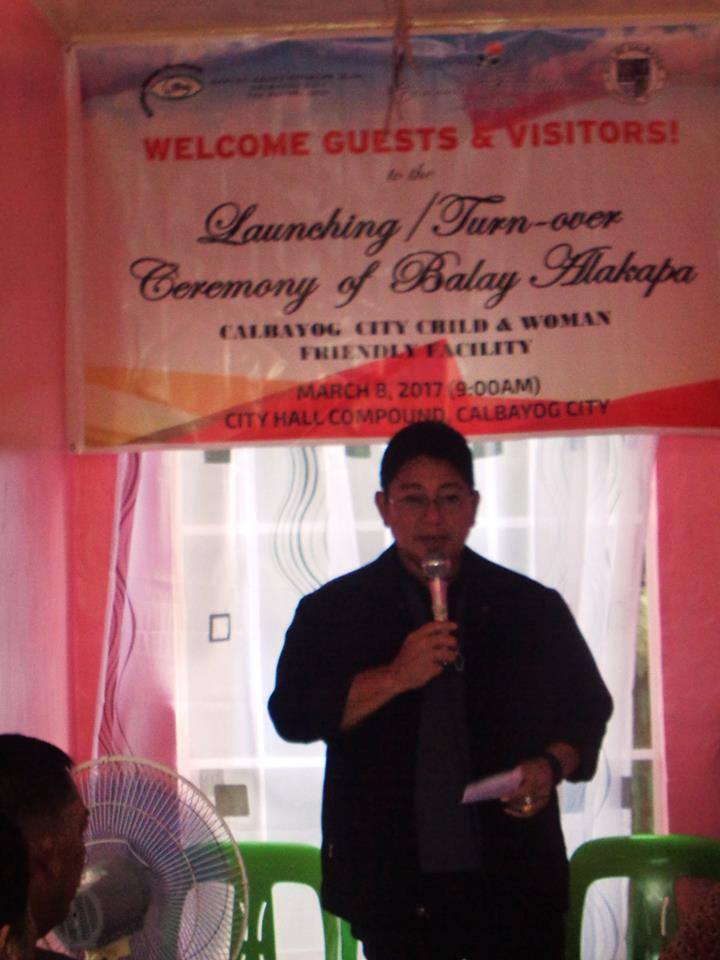 "Balay Alakapa" will serve as the official center of BAN and will be managed by a Multi-Disciplinary Team (MDT), composed of the Philippine National Police Women and Children Protection Unit (PNP-WCP), City Social Welfare and Development Office (CSWDO) and City Health Office (CHO). The MDT will see thru the interventions needed or qualified for a client, particularly women and children experiencing any form of violence. 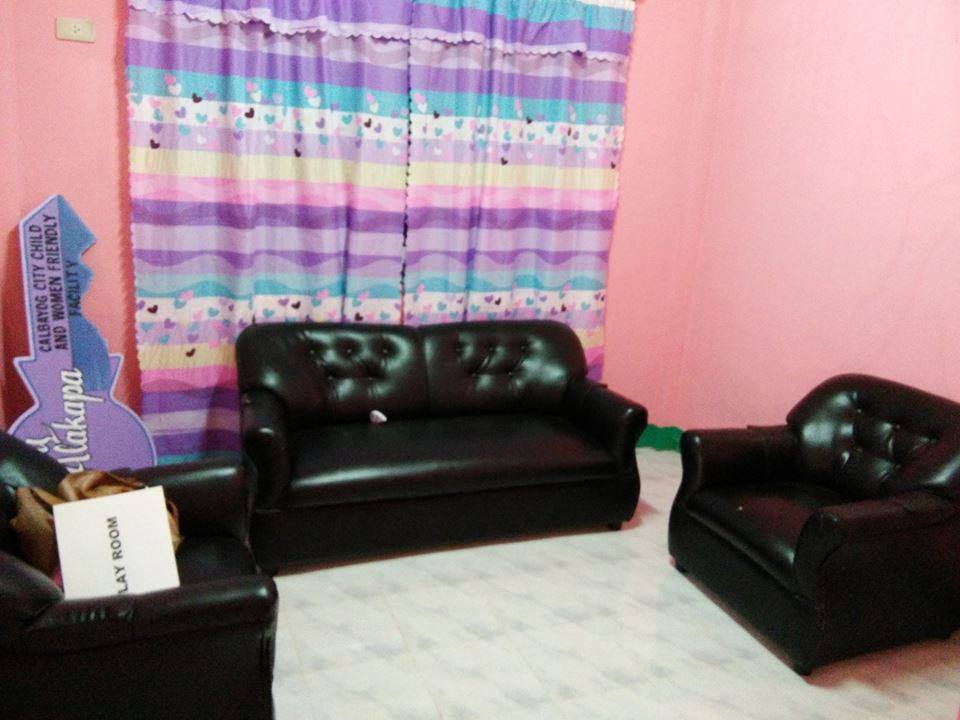 Completion of the facility reached a cost of two million pesos (Php2M). According to the Executive Director of Western Samar Development Foundation (WESADEF) and BAN member, Ms. Emma Tan-Elardo, funds for the facility came from the combined initiatives and assistance between Consuelo Foundation that extended four hundred thousand pesos (Php400,000.00) and the city government that allowed one millon six hundred thousand pesos (PhP1.6M) from its treasury.

During the program, City Social Welfare and Development Officer Betty Jane Arnejo gave an overview on the services and functionality of “Balay Alakapa.” 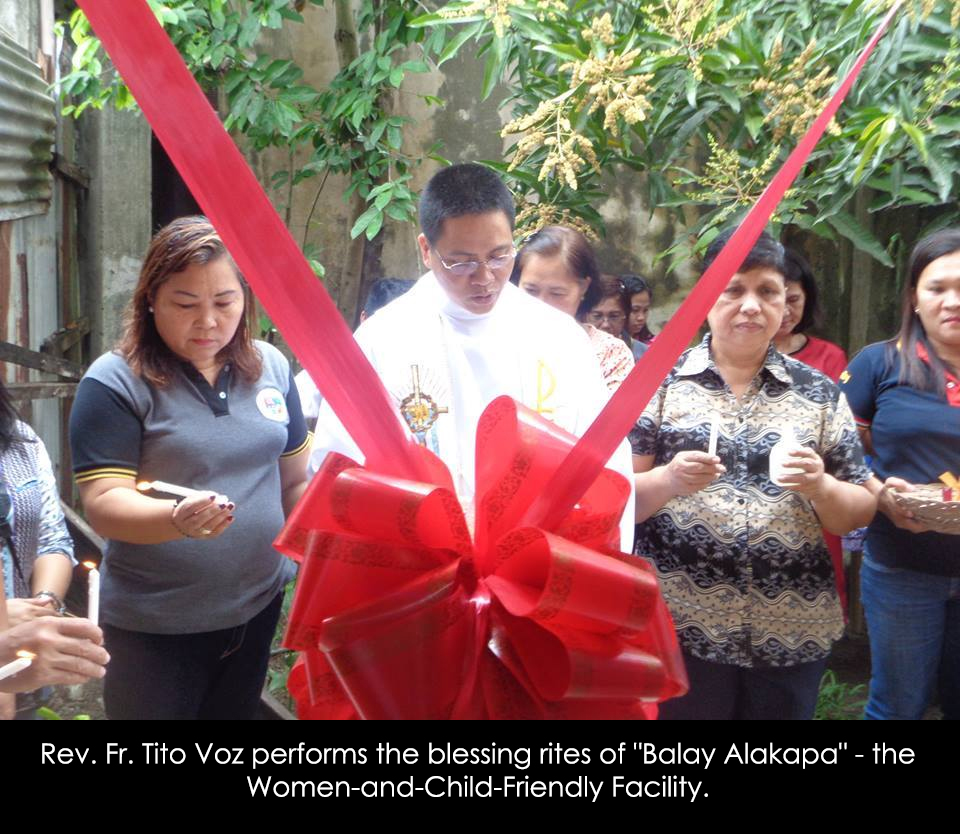 The ribbon-cutting and blessing ceremonies were led by Rev. Father Vito Voz who is one of the new team of pastors of Calbayog City Parish, the City Mayor and CSWD Officer assisted by the members of BAN and Child Protection Units of Sta. Margarita, San Jorge, Gandara and Pagsangjan.

An annual assembly of BAN was conducted right after the ceremonies. During the assembly, significant events of and to the organization were presented, BANs organizational stucture was reviewed and new sets of officers were elected. (CJ/ELEEN LIM) 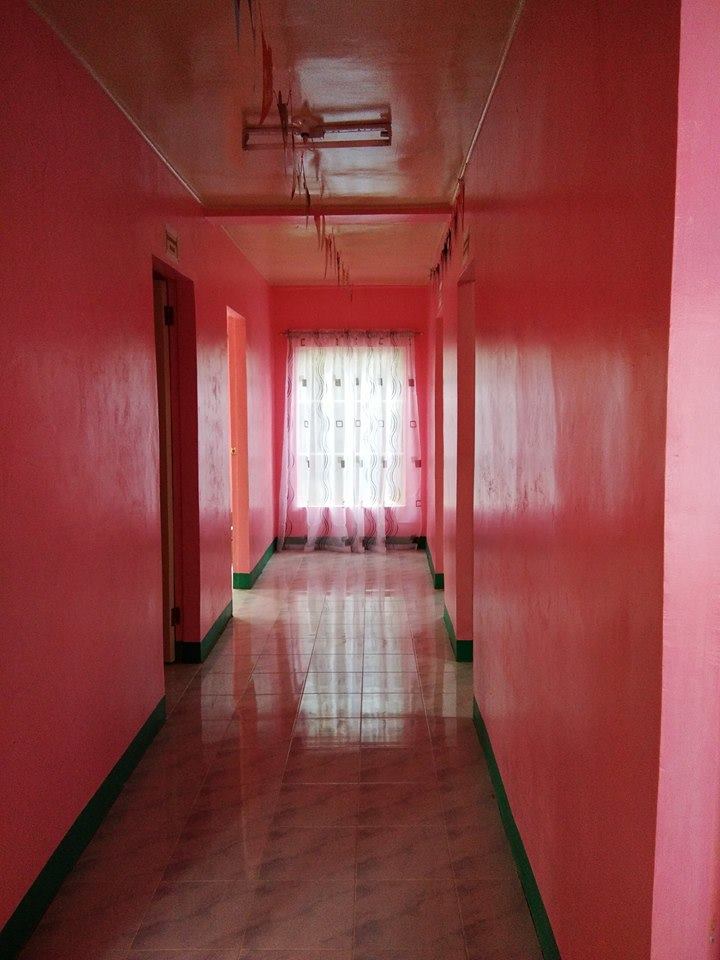 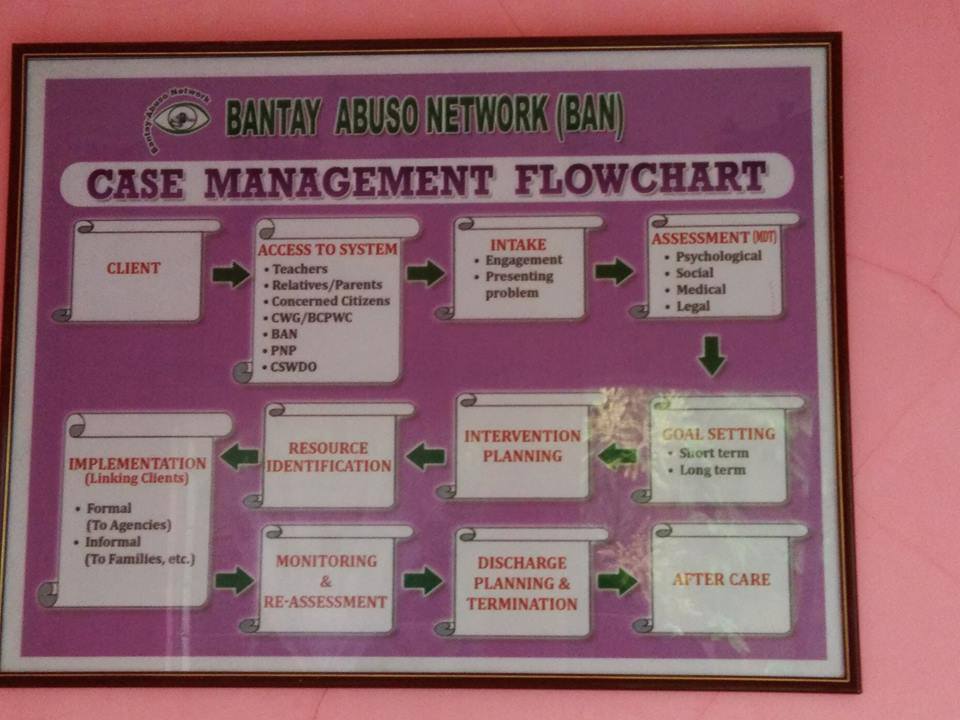 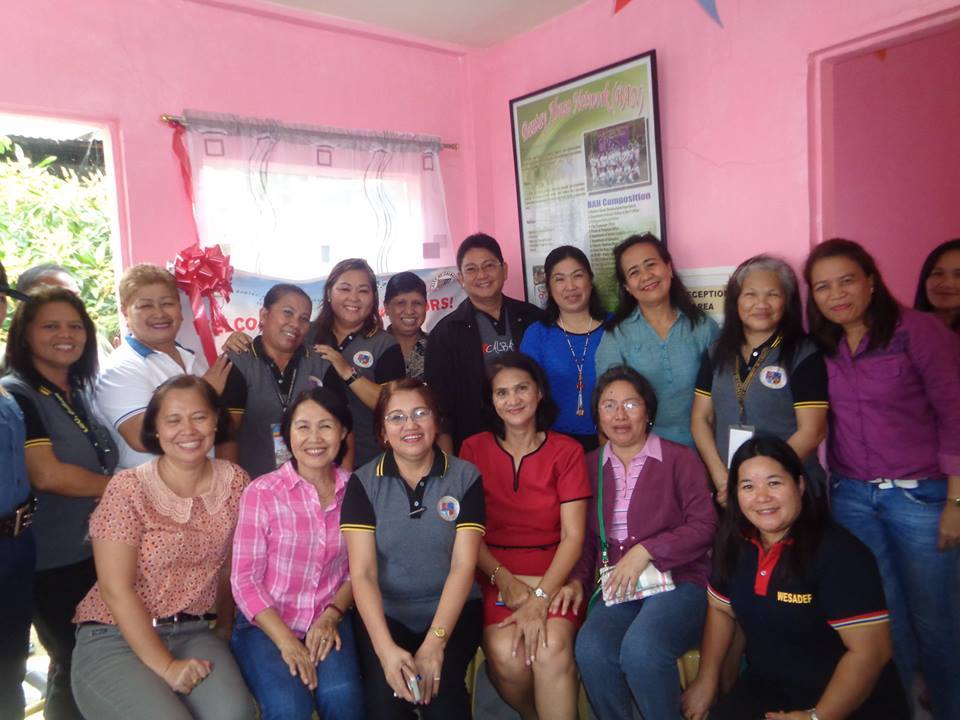 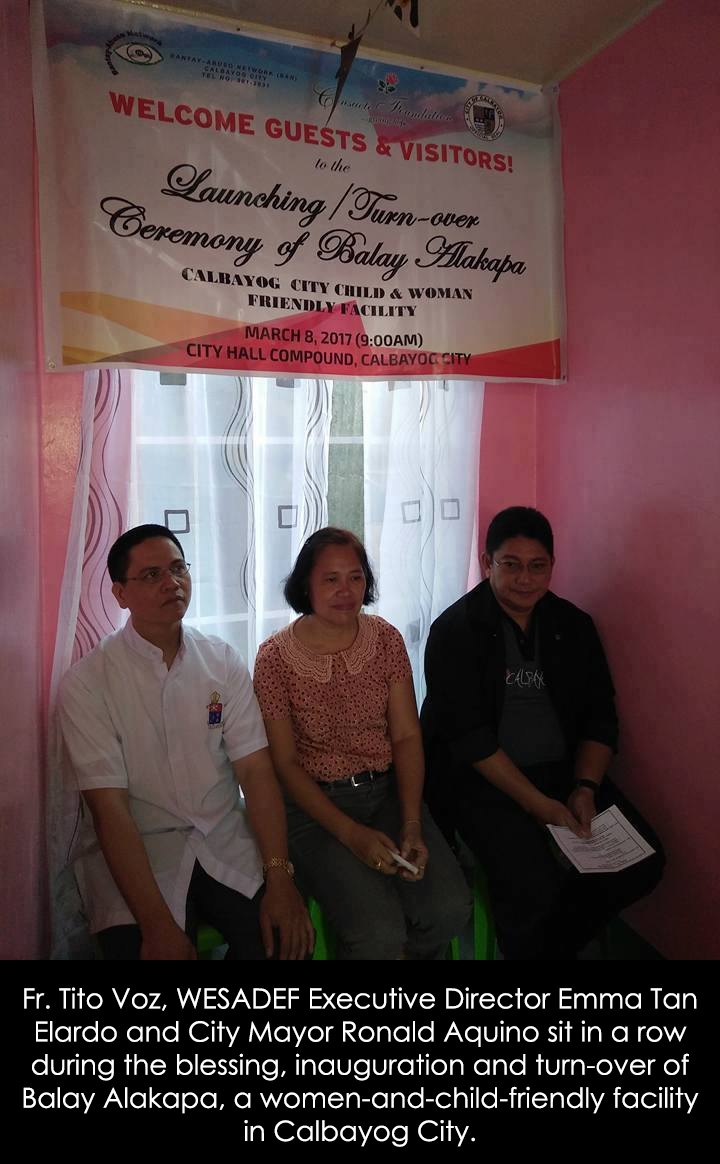