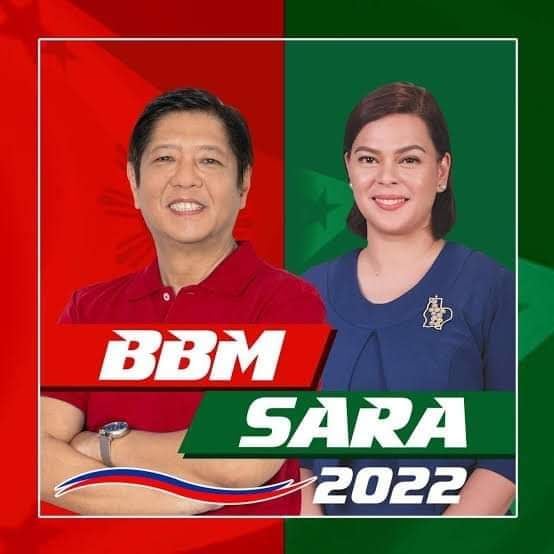 Partido Federal ng Pilipinas standard-bearer Ferdinand ‘Bongbong’ Marcos Jr. has won over Filipinos living in the continent of North America as Kalye Surveys showed that Marcos is the leading presidential candidate for Filipinos in the United States and Canada.

Based on the data in Pulso ng Pilipinas, a summation of the different real-time, real man on the streets surveys, Marcos was preferred by 250 out of 445 respondents in North America or 56.18 percent.

Isko Moreno landed on the second spot, with 61 respondents choosing him or 13.71 percent. Leni Robredo was third, with 56 or 12.58 percent.

SPLAT Communications, an information and statistical data provider that works jointly with consulting firm Simplified Strategic Solutions (SSS) to produce the Kalye Survey tallies, said they were surprised by Marcos’ lead in the said continent, considering that Filipinos there get their information from the mainstream Philippine media.

“Honestly, we were surprised that BBM is way ahead of other presidentiables in North America. For a long time, they get their information from the mainstream Philippine media through their cable networks or satellite feed subscriptions. As such, we have always perceived their sentiments to be anti-Marcos and anti-Duterte. But we were proven wrong. This only means one thing – the BBM avalanche is real and it is global,” it said.

According to SPLAT, the Kalye Surveys were conducted in the West Coast or in Los Angeles and San Francisco in California areas.

“The low volume of respondents is due to the very strict and ever-changing implementation of this country’s Covid protocols. BBM is the overwhelming choice in Canada, with 87.88 percent,” SPLAT explained.