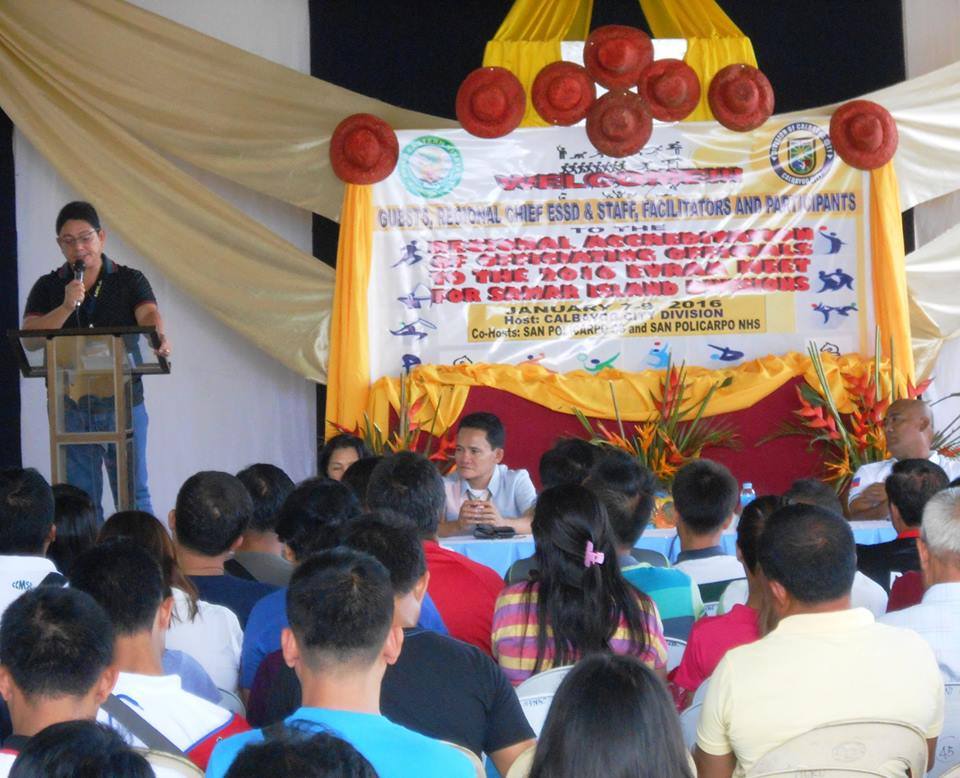 CALBAYOG CITY- Expectations are high that henceforth the Eastern Visayas Regional Athletic Association(EVRAA) Meet would be handled in a skillful way following the grant of certification of competence to select tournament managers from the three Samar provinces.
The regional accreditation of officiating officials was held in Calbayog City in January 7, 2016 in preparation for the 2016 EVRAA meet slated in Ormoc City on January 31 to February 6. 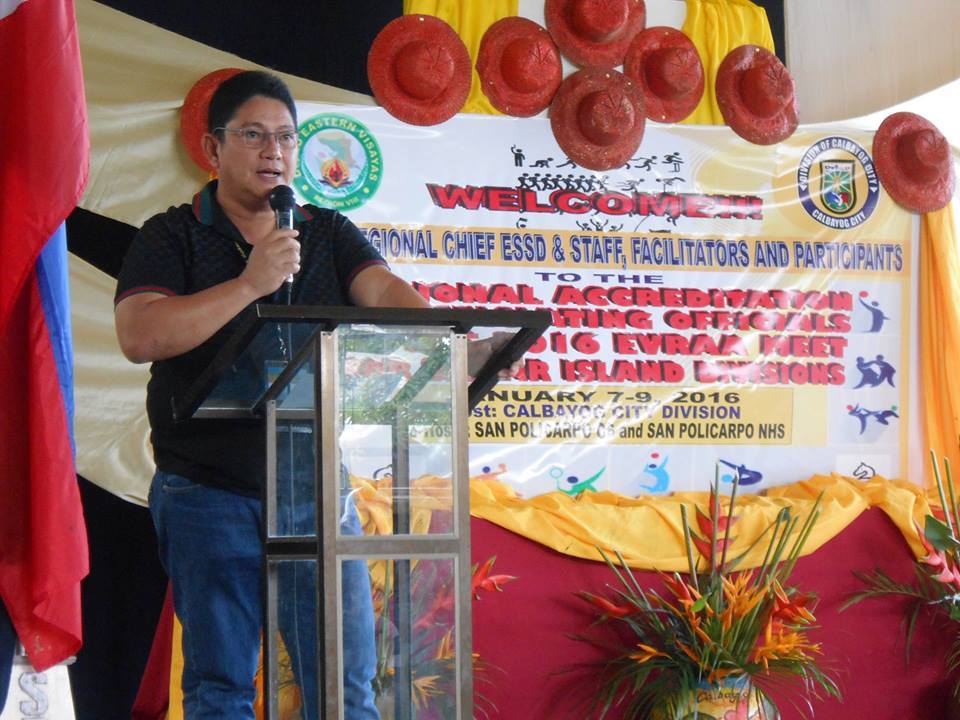 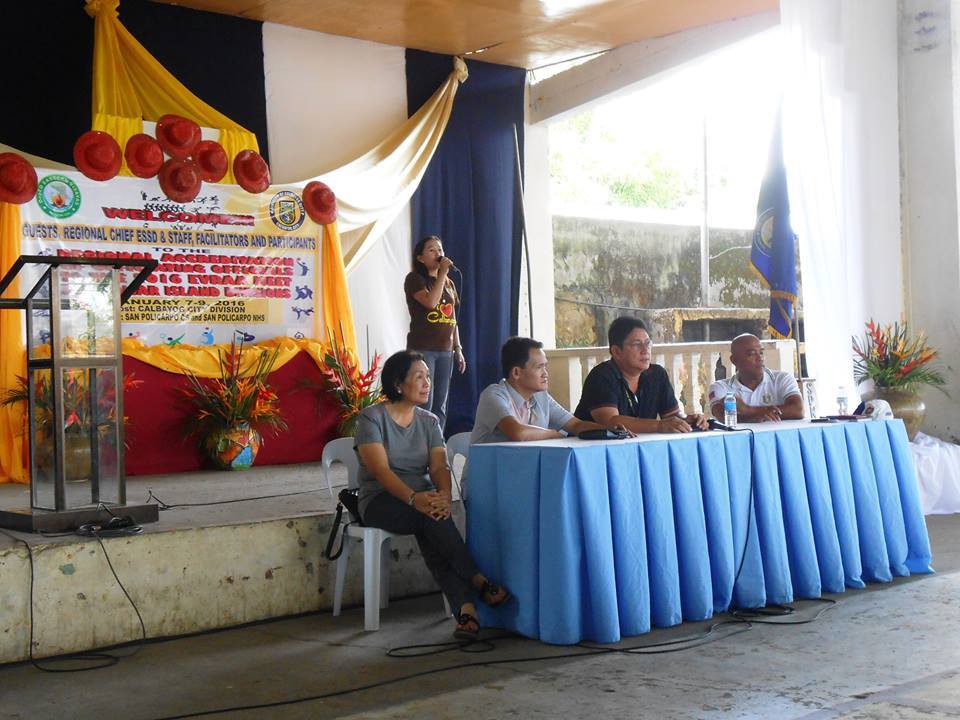 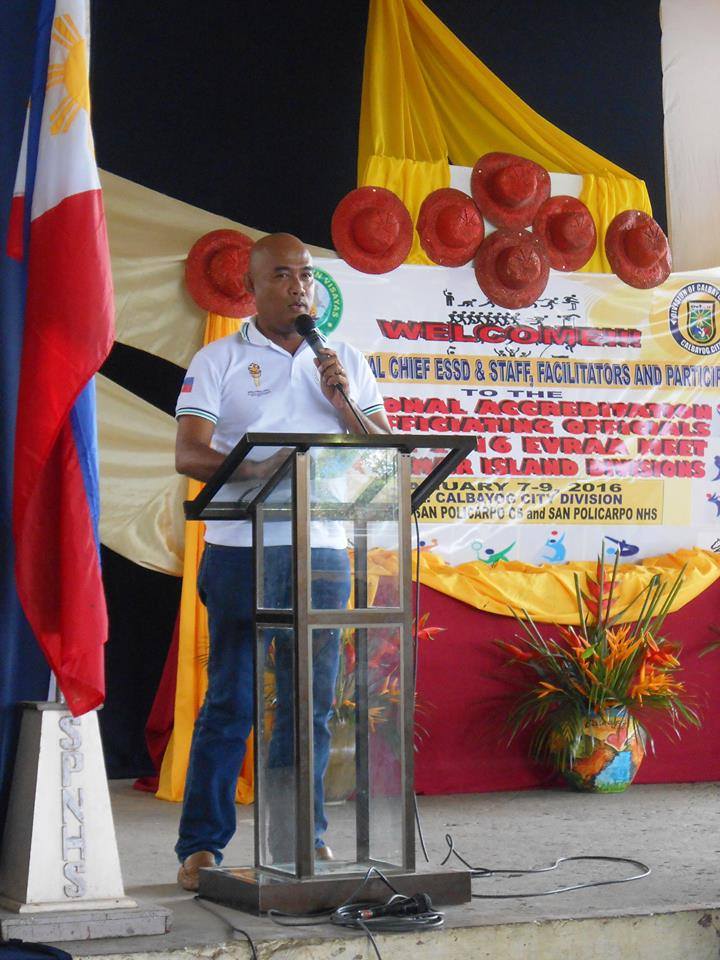 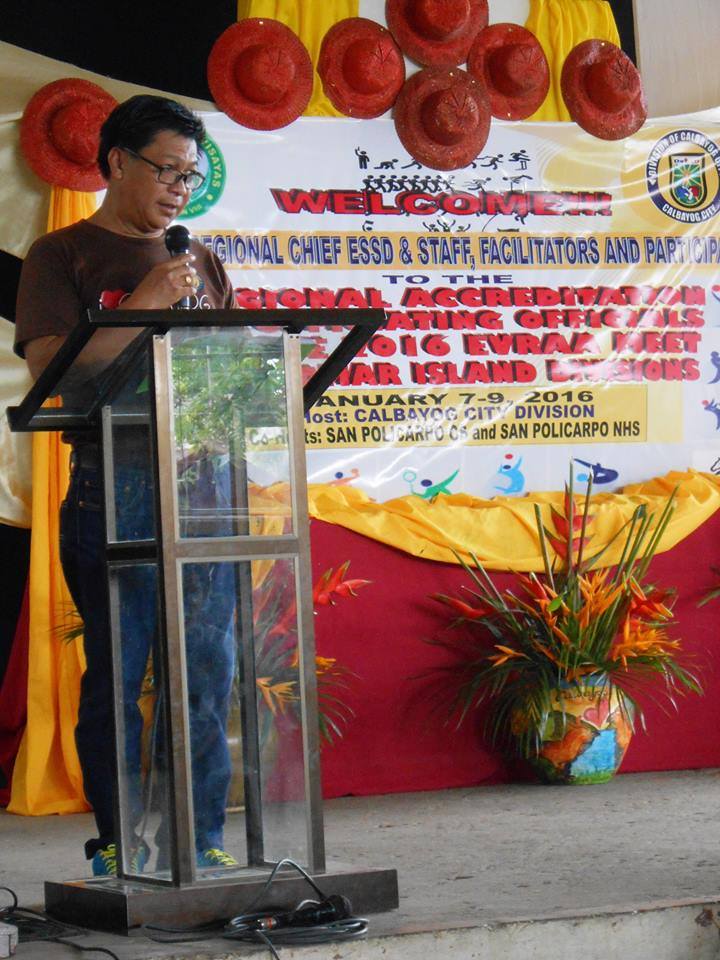 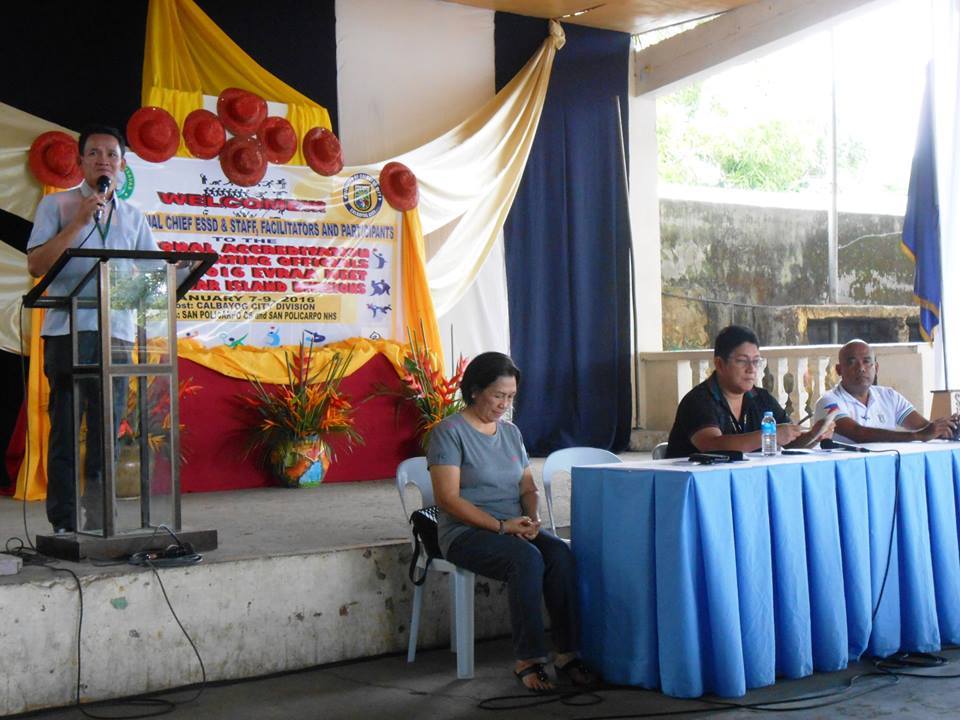 Regional Sports Coordinator Cesar C. Verunque said that the accreditation of people in charge of sporting events is intended to professionalize the management of the games as well as the system of deploying officials that will administer the rules of the contests. 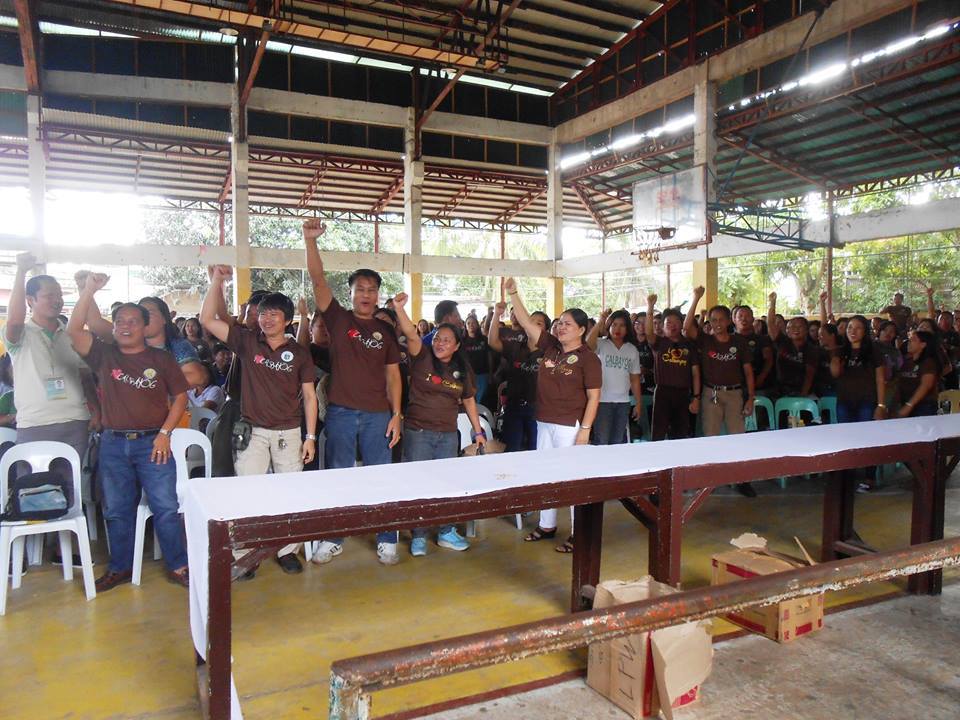 Tournament managers from the city divisions of Calbayog, Catbalogan, and Borongan as well as the divisions of the three Samar provinces took part in the activity which was hailed by Calbayog City Mayor Ronald P. Aquino as an event that will usher in professionalism in the running of sporting events in Eastern Visayas.
Mayor Aquino eyes EVRAA as an alternative venue for the building of positive character for the students in the region. 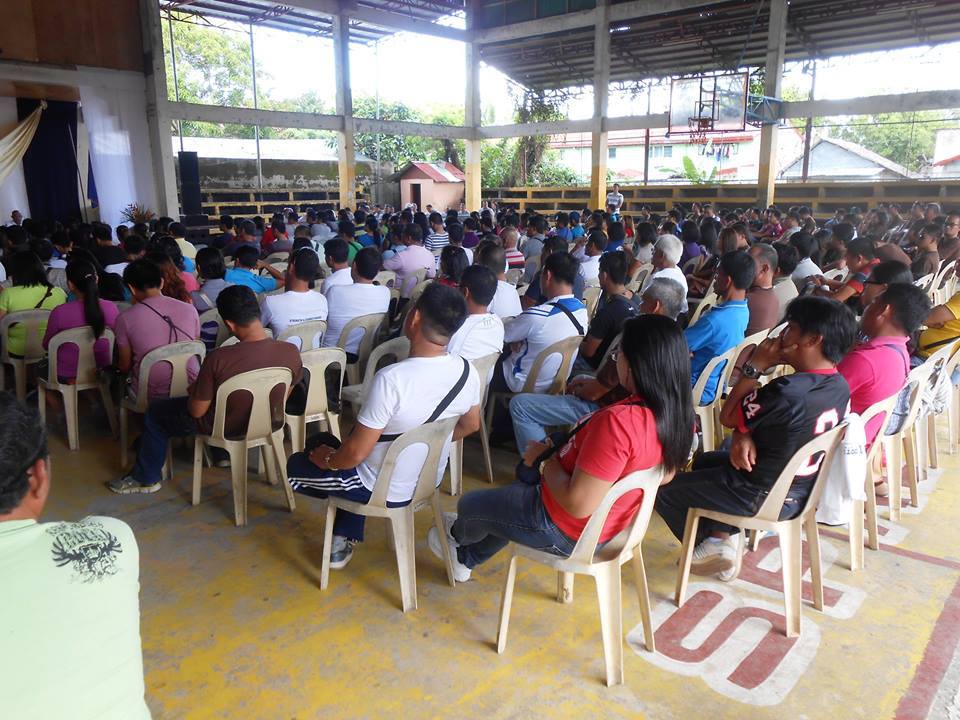 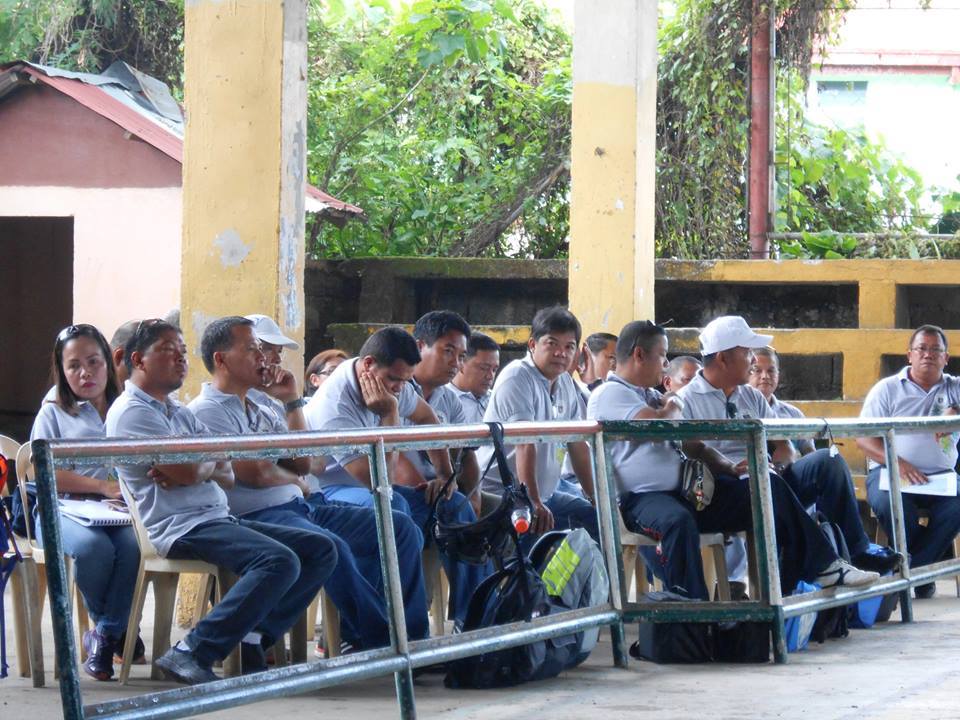 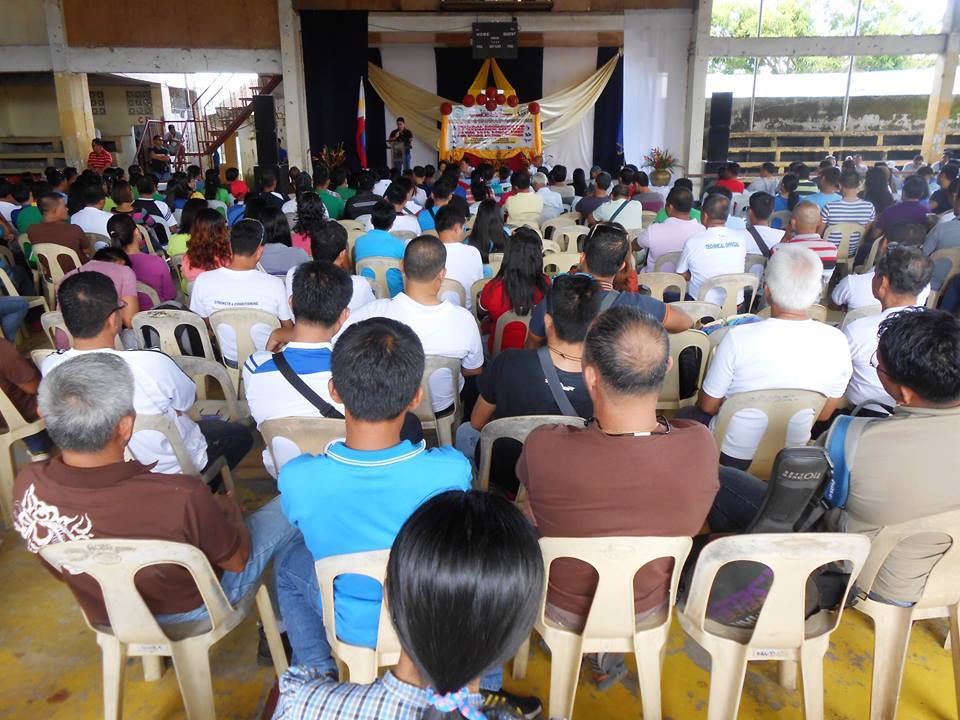 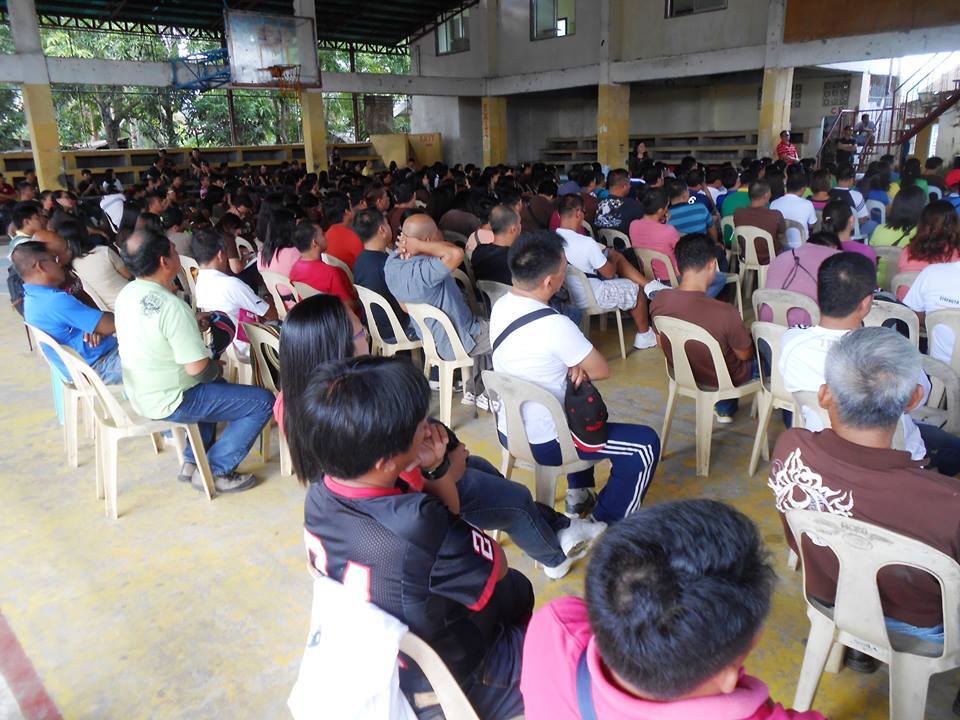