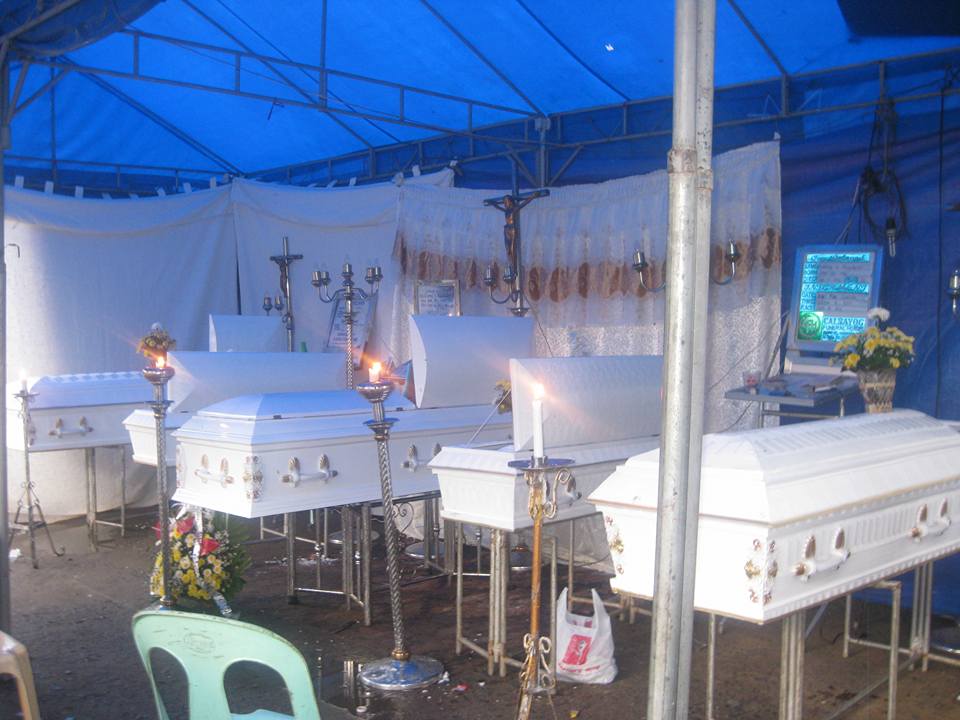 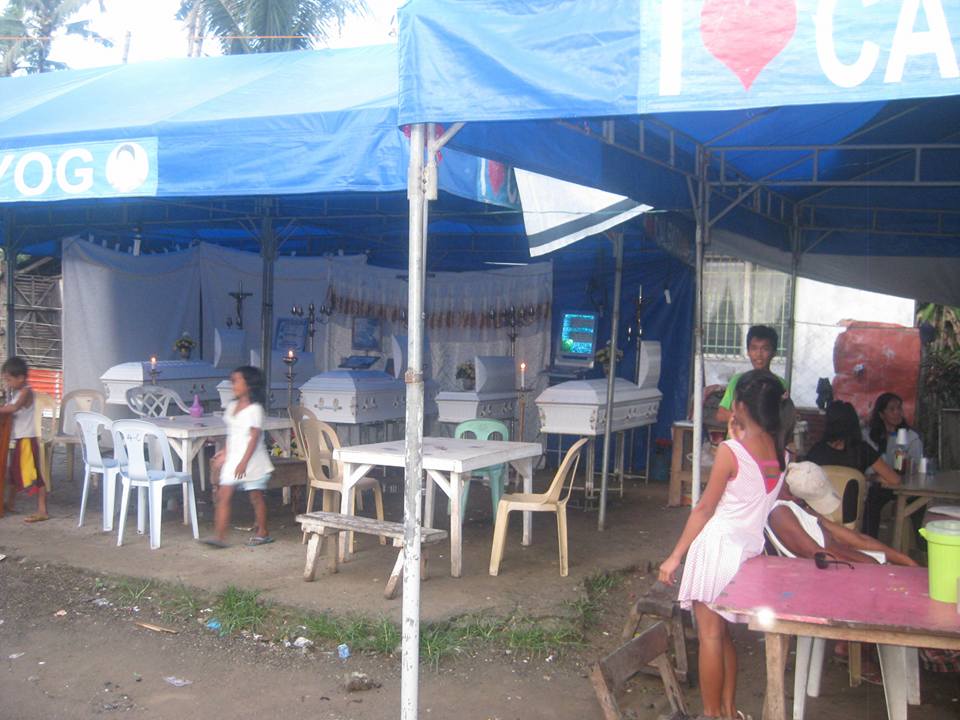 CALBAYOG CITY- A witness to the September 15, 2015 strafing of a house in Barangay Victory, this city, that killed 5 people, two of them children, and wounded two others, one of them a seven year old, reportedly identified by name the persons responsible for the crime.

However, the names of the suspects as well as witness who named them are being withheld pending the arrest of the alleged culprits.

According to the witness nine people were responsible for the carnage.

The suspects reportedly started shooting as soon as the vehicle they were riding on reached the junction of the road to Brgy. Geragaan and the path to the marked dwellimg hitting everyone inside and a certain Sonny Regulacion who, at the time, was in a hammock at the porch when the volley of bullets came.

Five of the victims, all surnamed Regulacion died on the spot.

A watch over the bodies of the victims is now being held at a tent-covered vacant lot in brgy. Capoocan.