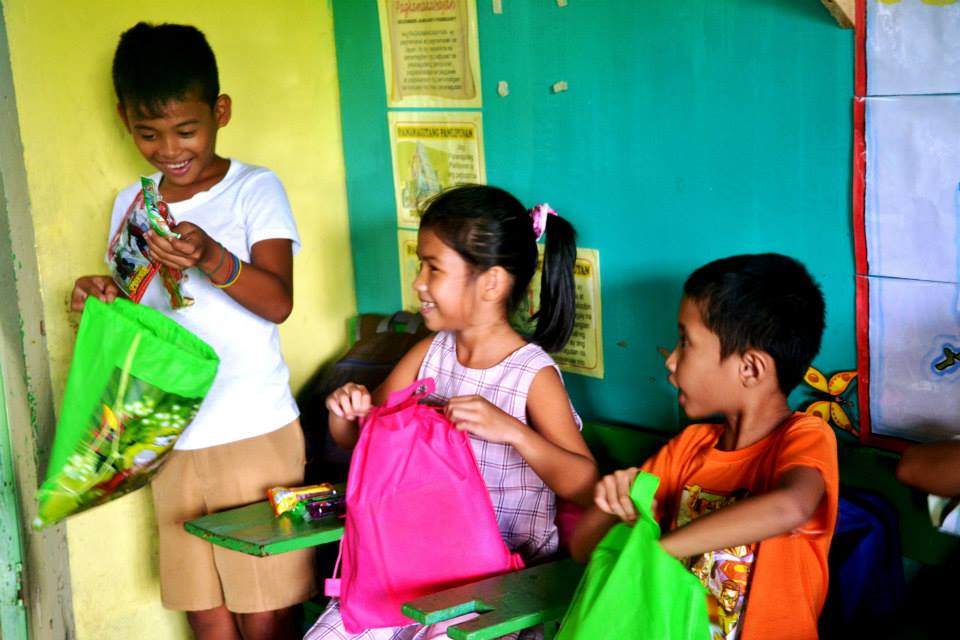 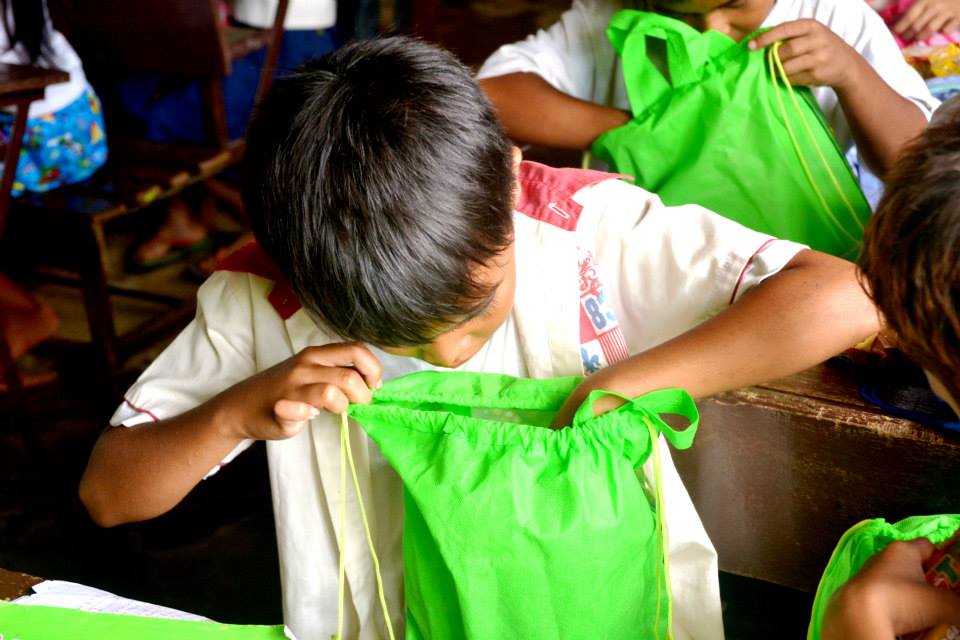 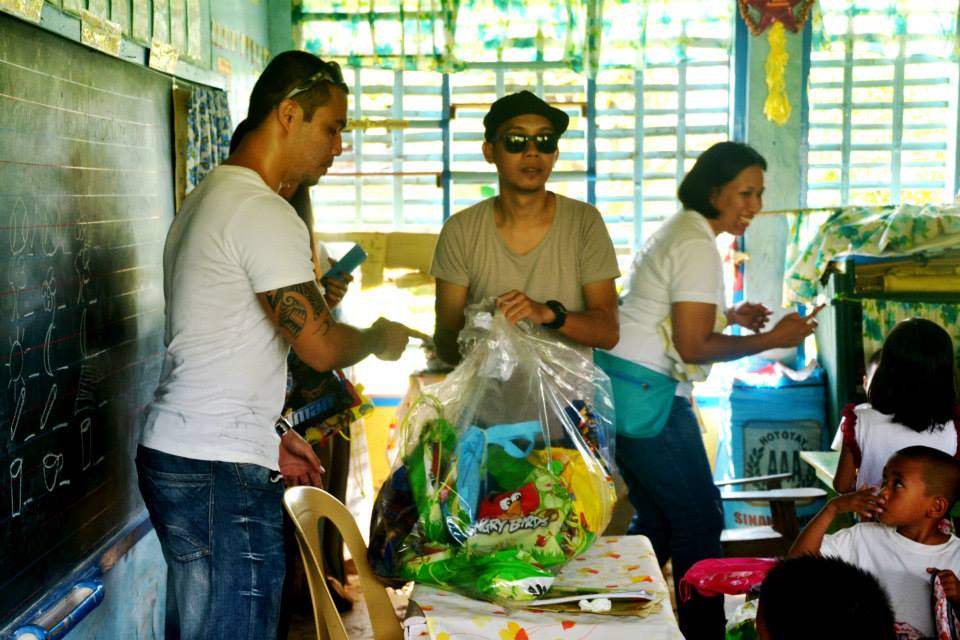 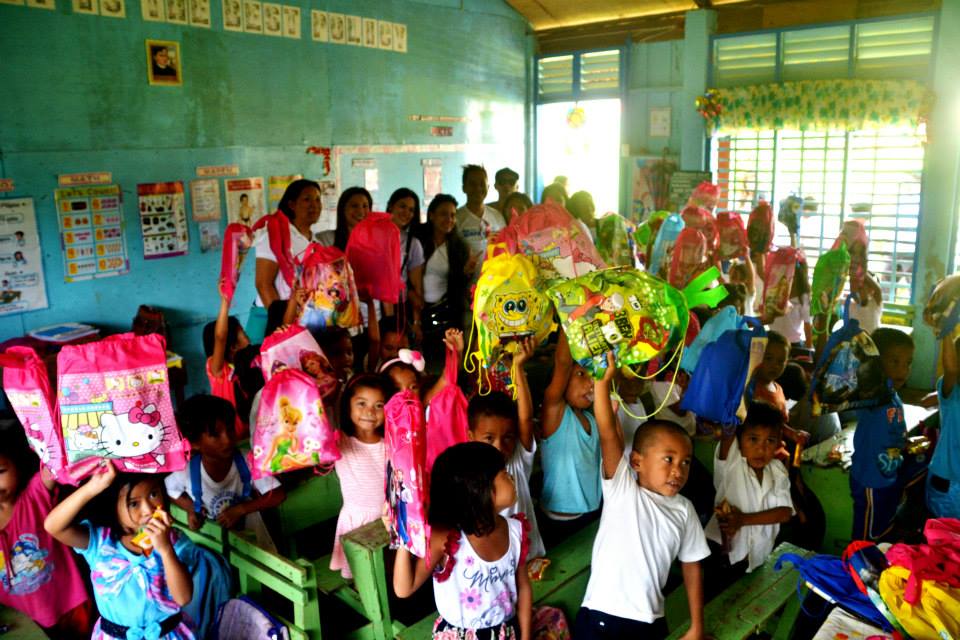 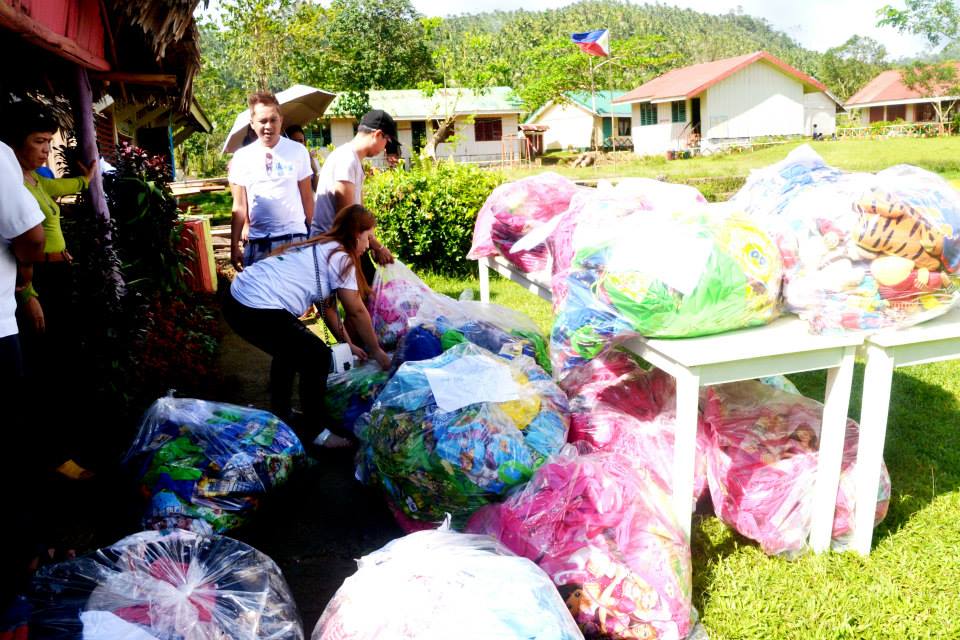 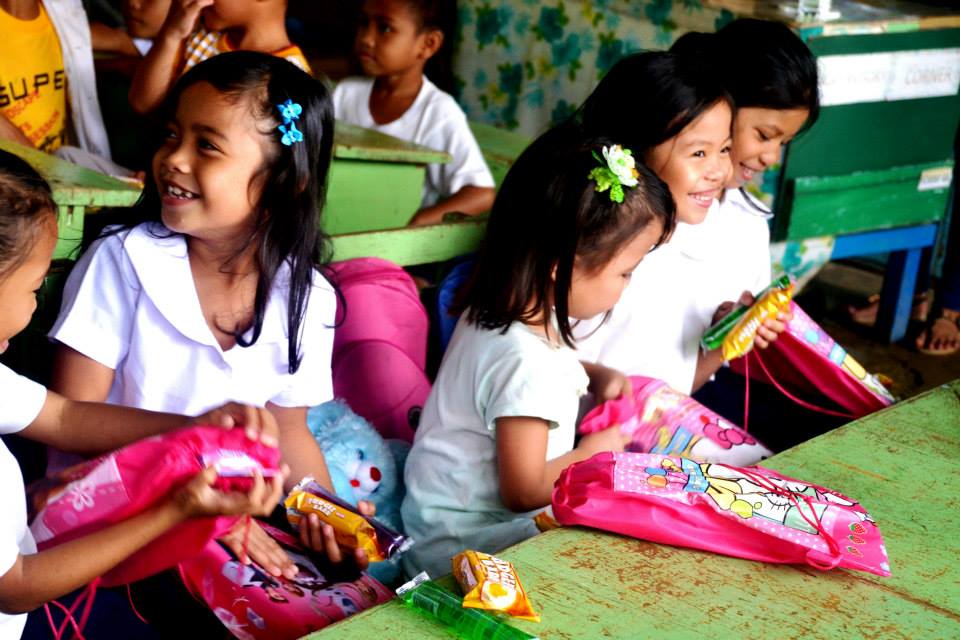 CALBAYOG CITY - Bring-Joy, Donate-a-Toy Project of Sarangkay '98, (CKC High School Batch 1998) benefited about One Thousand (1,000) children in Barangays Macatingog and Pilar, of Oquendo District, Calbayog City. The implementation of the Project, originally scheduled for the third week of December in time for the Christmas Season was postponed and was realized only in January 05, 2015. The delay was caused by the congestion of traffic in Matnog when ferry boats, carrying the buses, were not allowed to ply the route to Northern Samar due to bad weather.

However delayed, the gift-giving activity was still fulfilling in the same degree as it was humbling. Seeing the children's faces brighten up with joy as they receive their gifts and the excitement they manifest to see what they got inside the bags was more than enough rewards for the labor invested in the preparation of the project.

Seeing the living conditions of most of the people in the areas of the project implementation made us realize that there are those who have less - thus making us appreciate what we have.

Sarangkay Batch '98 has still some gifts presently available for giving to to the Seven Hills areas in Calbayog City. Thru the unrelenting assistance if Archie Espina who is coordinating this year's activity, Bring-Joy, Donate-a-Toy project will be able to reach the children in the most remote areas in Samar.

Sarangkay '98 is ever thankful and grateful for the generosity of those who shared resources, effort and time to make the project a fulfillment.