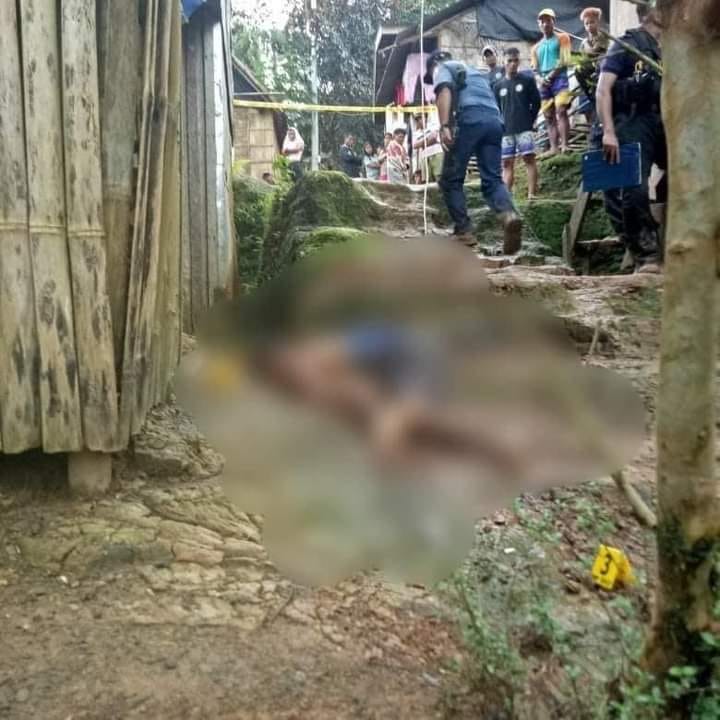 CALBAYOG CITY - An active member of the Citizens Armed Force Geographical Unit (CAFGU) was SHOT DEAD by a village Councilor in a remote village of the city.
The victim was identified as Crisanto Dumayan, 57 years old, married, a resident of Purok #1, Barangay Himalandrog of the city's Seven Hills area and known to be a member of CAFGU.

In an interview, PNP-Calbayog OIC-Chief PLt. Col. Ericson Del Rosario, informed Calbayog Journal that based on initial investigation, the shooting incident happened in the morning of January 21, 2023.

"Armed with a bolo, (locally called "sundang") tucked in an improvised waist while also carrying a homemade shotgun (known to the locals as (zero-zero), Domayan was on his foot roaming around the village, threatening, daring and challenging the villagers until he reached the house of the suspect who was then tending to the wake of his wife," PLt. Col. Del Rosario said. 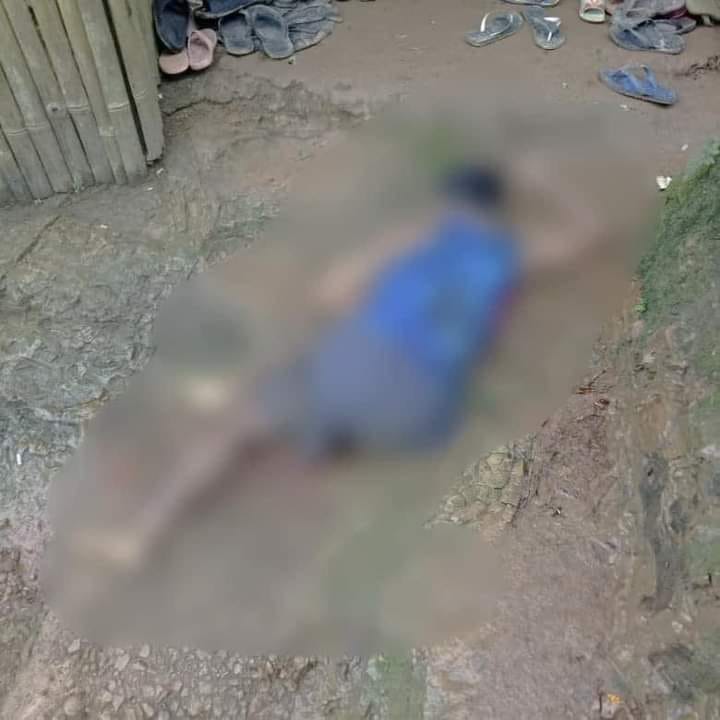 The suspect who is identified as Noli Sameniano, an elected village councilor and a widower, was able to draw a gun, aimed and shot at Domayan several times causing the latter's instantaneous death.

Suspect Sameniano immediately fled the area of incident and is now subject of a manhunt operation of the police
Col. Manuel Degay, Battalion Commander of the 43rd Infantry "We Search" Battalion of the Philippine Army, confirmed that the victim (Domayan) is in an "active" status of membership in the CAFGU while records about the suspect (Sameniano) is now subject of verification based on reports of having been once in the roster of the auxiliary services of the army.

Barangay Himalandrog is a village located in the hinterlands of the city that can be reached after an hour ride and a two-hour walk.

"I needed to request for PNP investigators to be accommodated in the military truck of the 43rd Infantry Battalion in going to Barangay Himalandrog," Calbayog Police Chief told Calbayog Journal.

It was further gathered that the PNP investigators have identified witnesses who are willing to execute affidavits and testify in Court. These witnesses will help in the speedy filing of cases against the suspect.

Meanwhile, both the PNP and the Philippine Army continue to investigate the circumstances surrounding the incident amid the allegations that the suspect and the victim has for quite sometime harboured grudges against each other. The investigations being conducted are separately done and indenpendent from each other.(CJ/JMM-Jan.23/23)