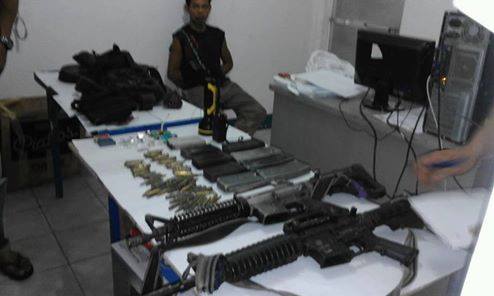 CALBAYOG CITY – A law enforcement operations conducted by Joint Task Force CAGASMAS (Calbayog, Gandara, San Jorge, Matuguinao and Sta. Margarita) in one of the remote villages of the city, steered the arrest of an armed person and the confiscation of firearms, ammunitions, drugs and drug paraphernalia and several other illegally possessed items at around 4:00 o’clock (or thereabouts), in the afternoon of January 18, 2017.

On the third day, while one of the troops were trekking their way to pull out from the area and were in the vicinity of Barangay Esperanza, (lower happy valley area of) Calbayog City, two male persons – distant from each other – were seen.

Without any sign of resistance or intimidation to a firefight, Juvy Openiano, popularly known in the area as Butchoy, was immediately captured slinging a long firearm around his shoulders while the other person identified by the former as Jerome Semono managed to run away and elude arrest.

Scouring the area where Openiano was seen, the operatives were able to further uncover, among others, another long firearm, ammunitions, long and short magazines of caliber 5.56 firearm, drug paraphernalia and small-sized heat-sealed plastic sachets containing suspected shabu.

The police’ “Inventory of Property Seized” from Openiano covers the following items: 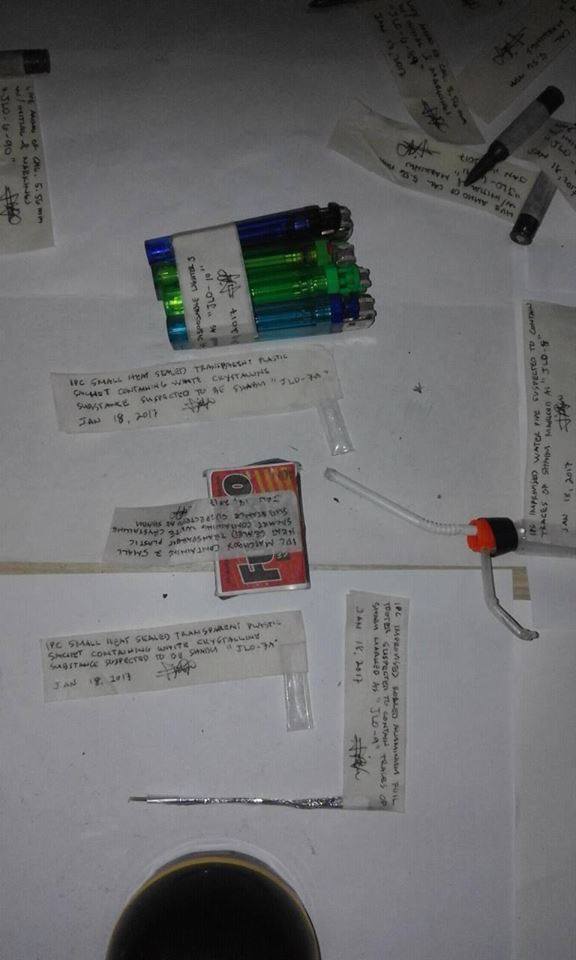 38-year-old Openiano informed Calbayog Journal that he was in the area to make copra out of the coconut fruits harvested but did not say anything about carrying a firearm at the time when he was seen by the task force group. Without any word about the items seized in the vicinity of where he was arrested, Openiano further informed that farming is his source of income to support his wife and six children.

While waiting for the laboratory results of evidences submitted for examination in support to the cases to be filed against him, Openiano is temporarily detained at the custodial facility of the Calbayog City Police Headquarters. 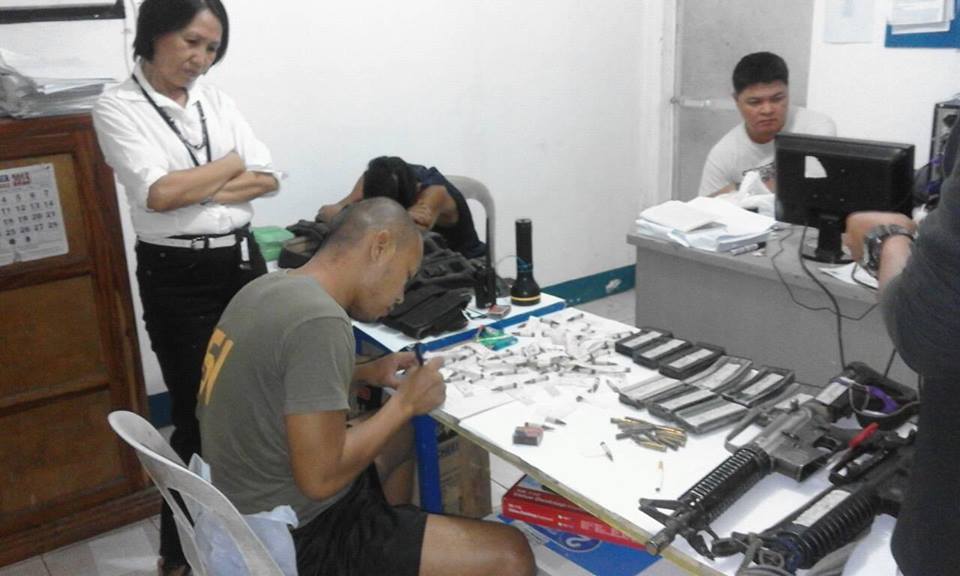