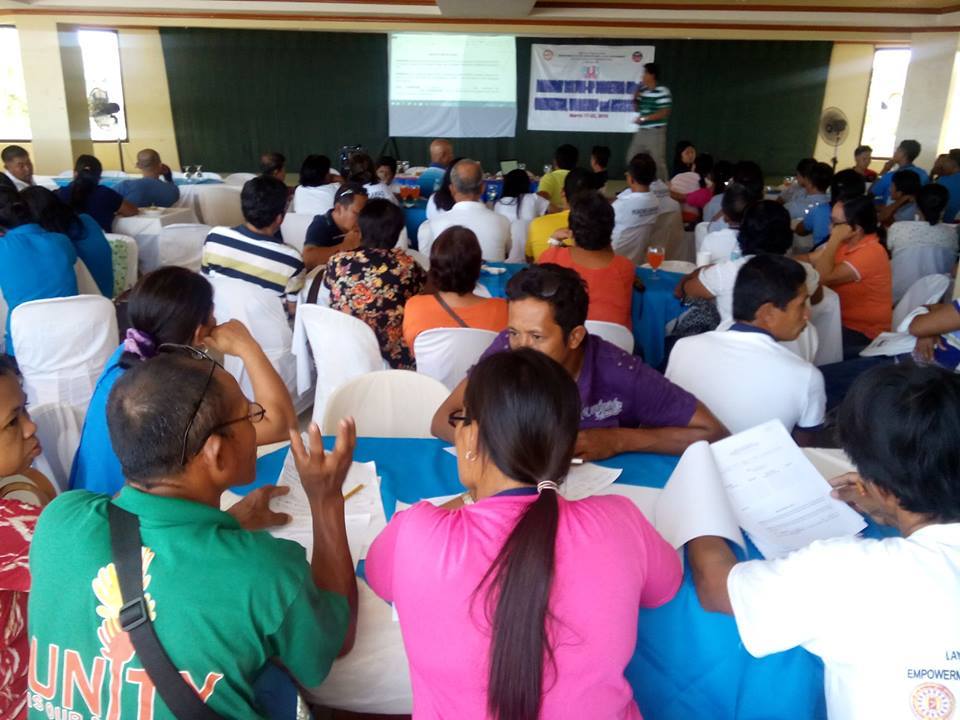 CALBAYOG CITY- Preparations are afoot to help 18 barangays in Calbayog City in formulating effective poverty reduction action plans once the Department of the Interior and Local Government (DILG) implements the Bottom-up Budgeting in the grassroots level.

Representatives of the 18 barangays that compose the first batch which will receive a subsidy of Php 1 million under the BUB program were gathered at the Centenial building in the city late last week for discussions on the rationale, objectives, and mechanics of the barangay BUB with local officials of the DILG. 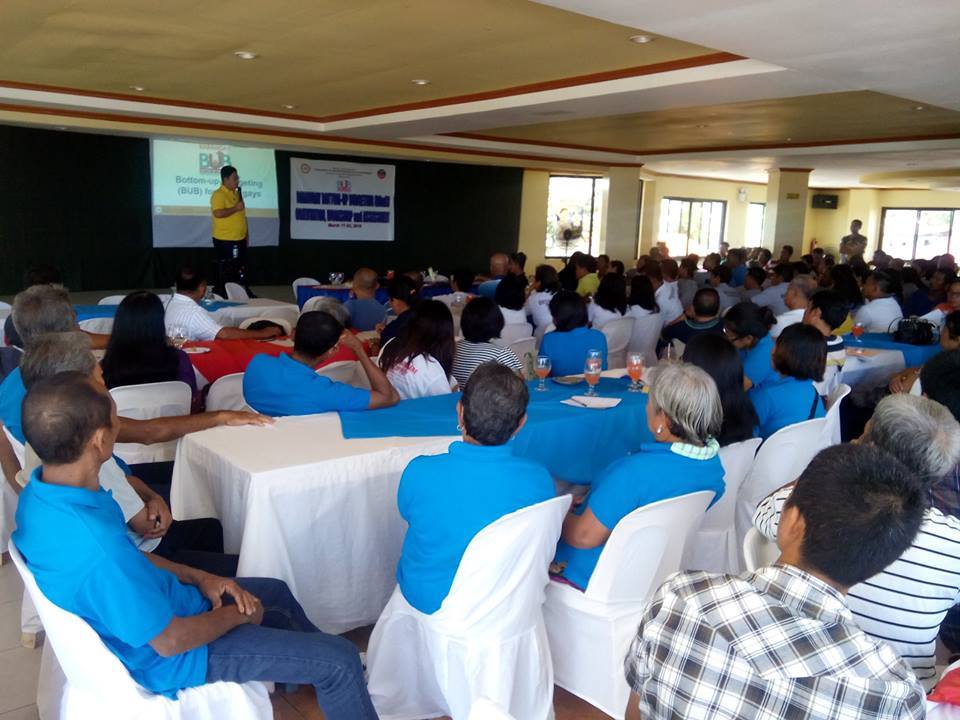 The said subsidy from the national government is to be used for the implementation of projects the barangay has identified under the program.

The beneficiaries will participate in the budget process for projects that are expected to help reduce poverty incidence in the villages. 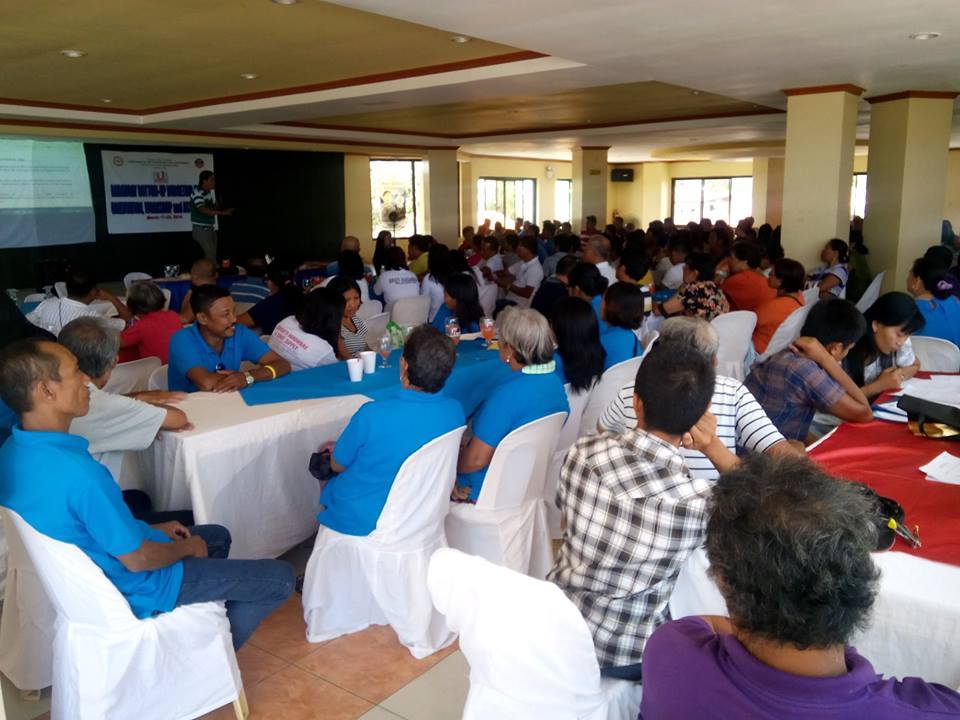 Calbayog City mayor Ronald P. Aquino exhorted the barangay representatives who he calls "architects of development" in the barangay to ensure that the subsidy of Php 1 million be used for projects that will truly benefit all barangay residents.

Barangay BUB was launched in February during the 2016 national assembly of the Liga Ng Mga Barangay in Pasay City. DILG Secretary Mel Senen Sarmiento described the move as a measure "to ensure that the need for services and facilities of barangays are met."

department of the interior and local government