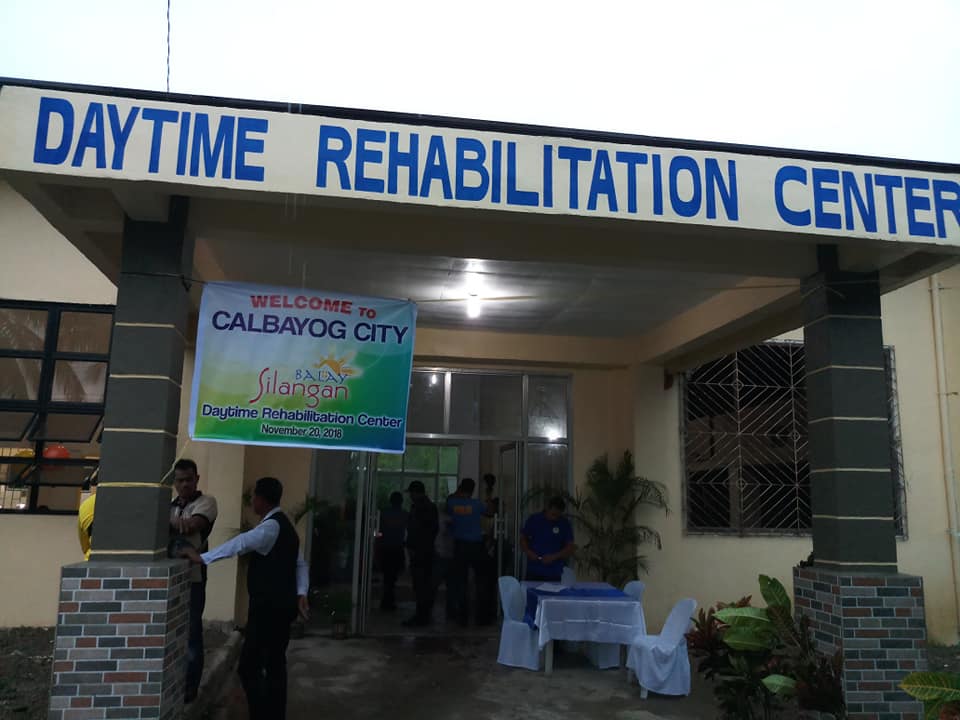 CALBAYOG CITY - Amid heavy rains brought by tropical depression "Samuel," the City Government of Calbayog inaugurated the Balay Silangan Daytime Rehabilitation Center - the first of its kind in Samar island.

The Php3M Center was built by the City Government in support of the government’s program against drug abuse, and will be under the control and supervision of the City Drug Abuse Prevention and Rehabilitation Office (CDAPRO.)

CDAPRO Chief Dr. Teodoro Fortaleza said that although the City under Mayor Ronaldo Aquino is already implementing the Community-Based Rehabilitation Program (CBRP), its clientele consist of Persons Who Used Drugs (PWUDs) or drug surrenderees under Oplan Tokhang. Balay Silangan’s clientele, on the other hand, are PWUDs facing drug-related cases in court, and who availed of the plea bargaining framework adopted by the Supreme Court on illegal drugs cases. 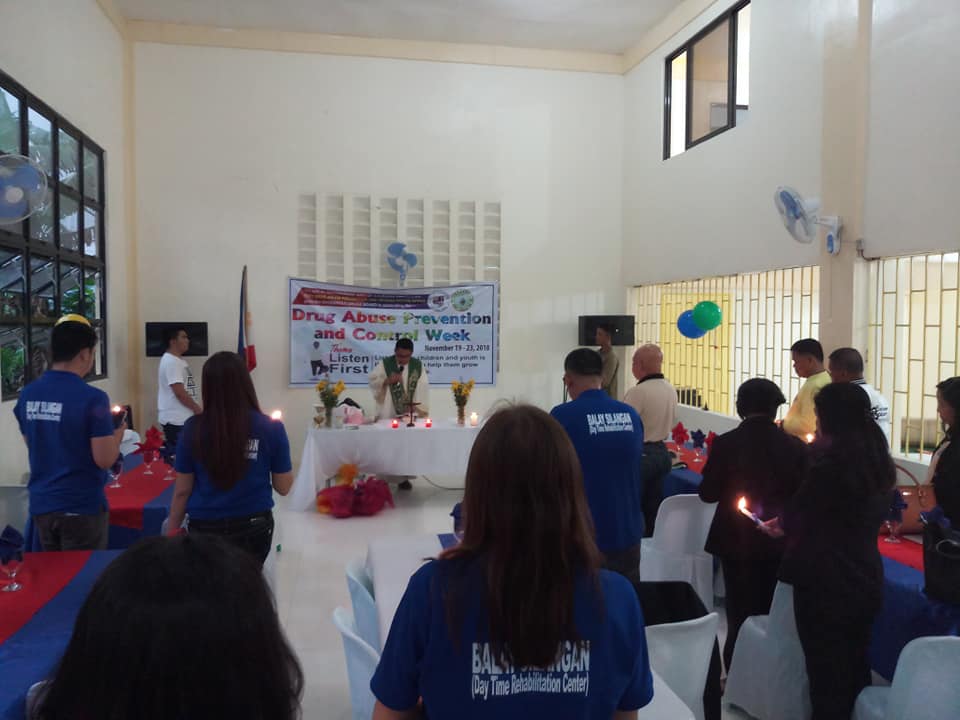 Under this framework, a person charged with violation of Section 11 of RA 9165 on possession of dangerous drugs of a quantity less than five grams of shabu, opium, morphine, heroin and cocaine and of less than 300 grams of marijuana can plea bargain for a much lower penalty but would be required to undergo drug dependency test, monitoring, and counseling.

Fortaleza said that since the CDAPRO is the only authorized drug testing center here in Samar, all accused who availed of said plea bargaining shall undergo drug dependency tests at CDAPRO, and since only the City of Calbayog has a Balay Silangan, even those who are from other areas of Samar, like Northern Samar , will be served by the center. 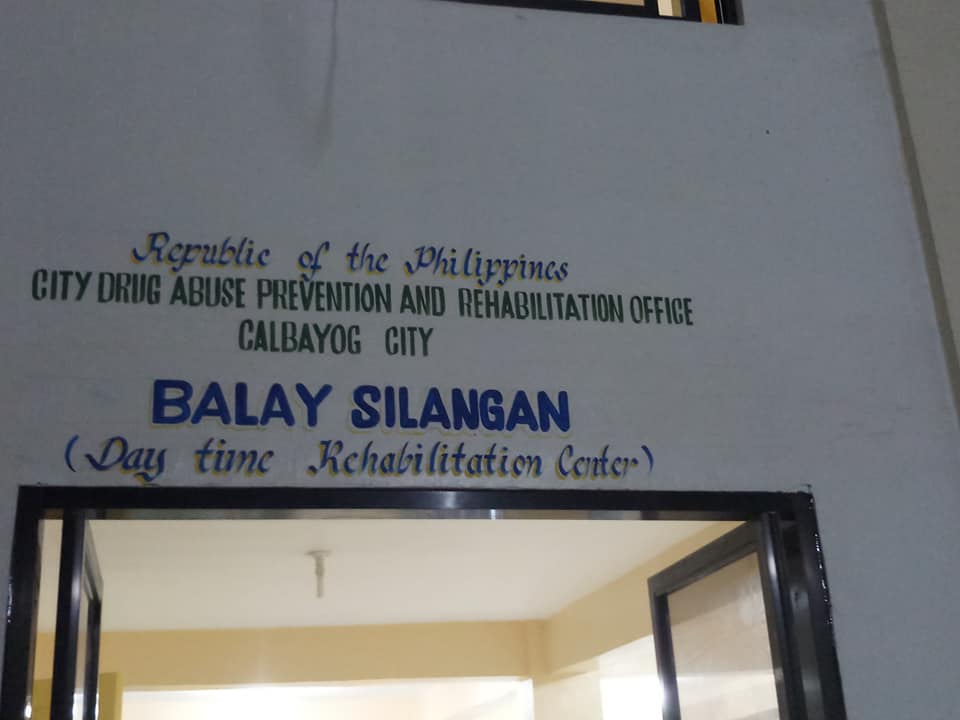