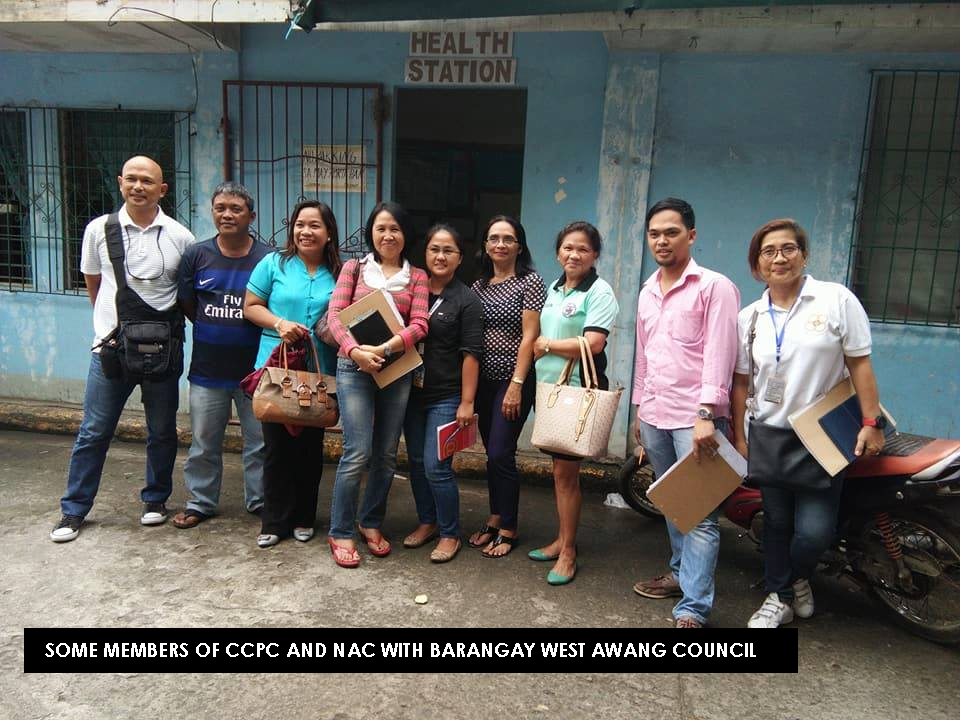 CALBAYOG CITY is one of the 18 national finalists for the 2016 Presidential Award for Child-Friendly Municipalities and Cities (PACFMC) as confirmed by Council for the Welfare of Children (CFW) Executive Director Mary Mitzi Cajayon-UY in a letter to City Mayor Ronaldo Aquino.

A team from the National Awards Committee (NAC) came over to validate the local government’s capacity in its implementation of sustainable programs promoting children’s rights and child-friendly governance after Mayor Aquino was informed in July this year that Calbayog is one of the five cities short-listed for the said presidential award. 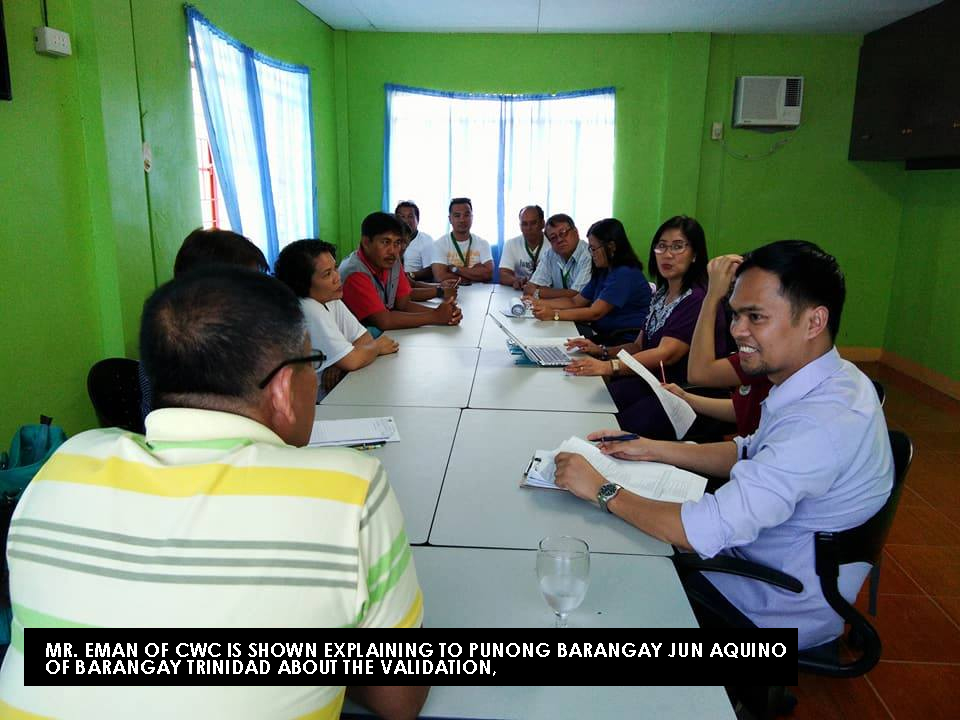 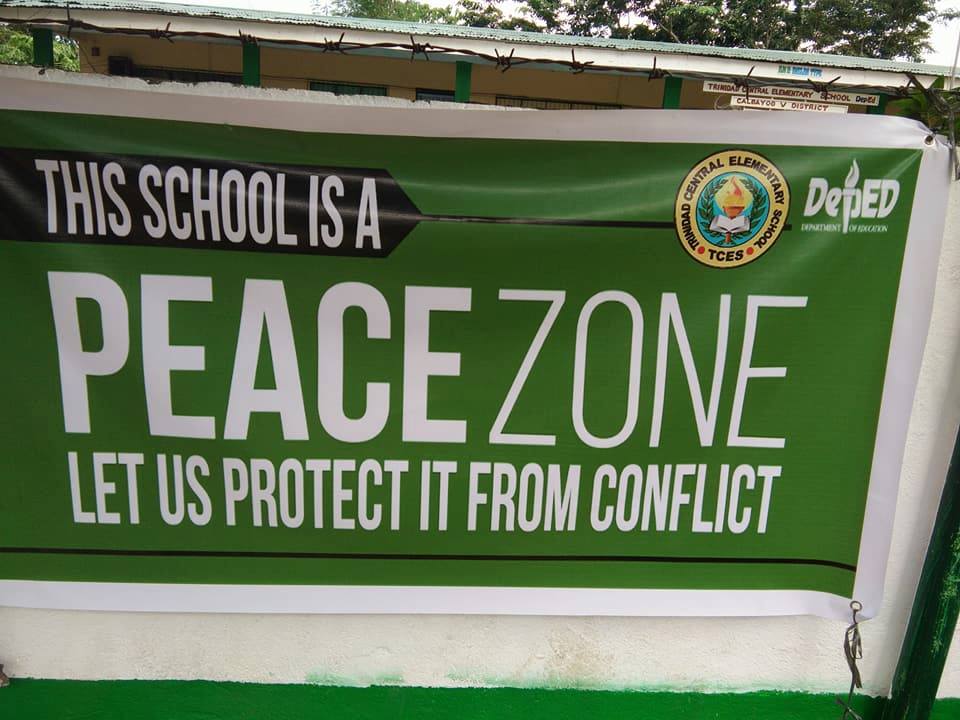 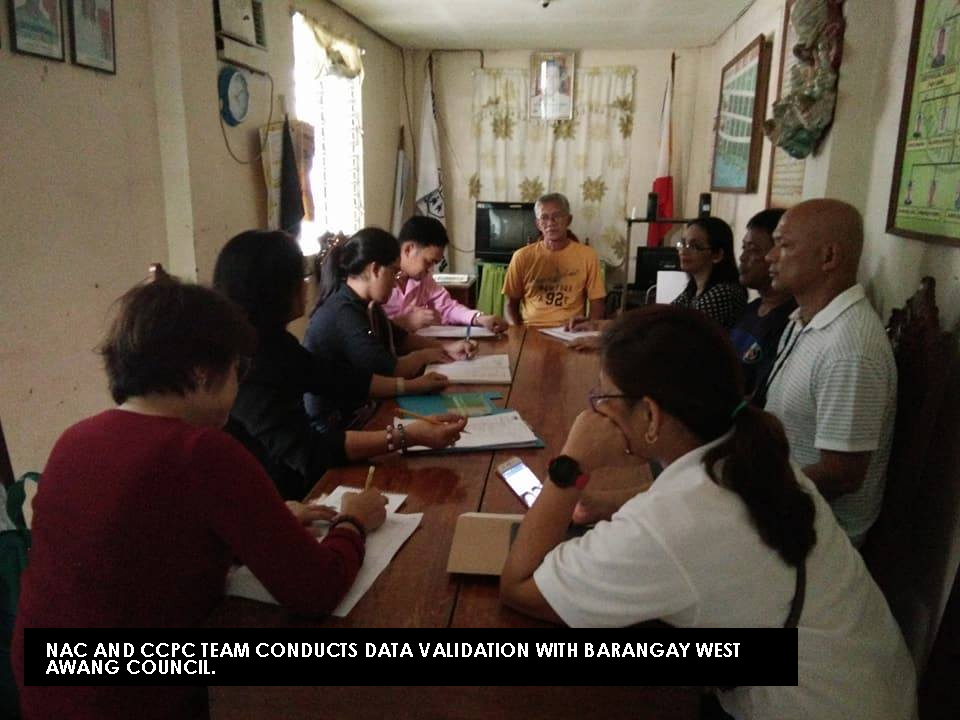 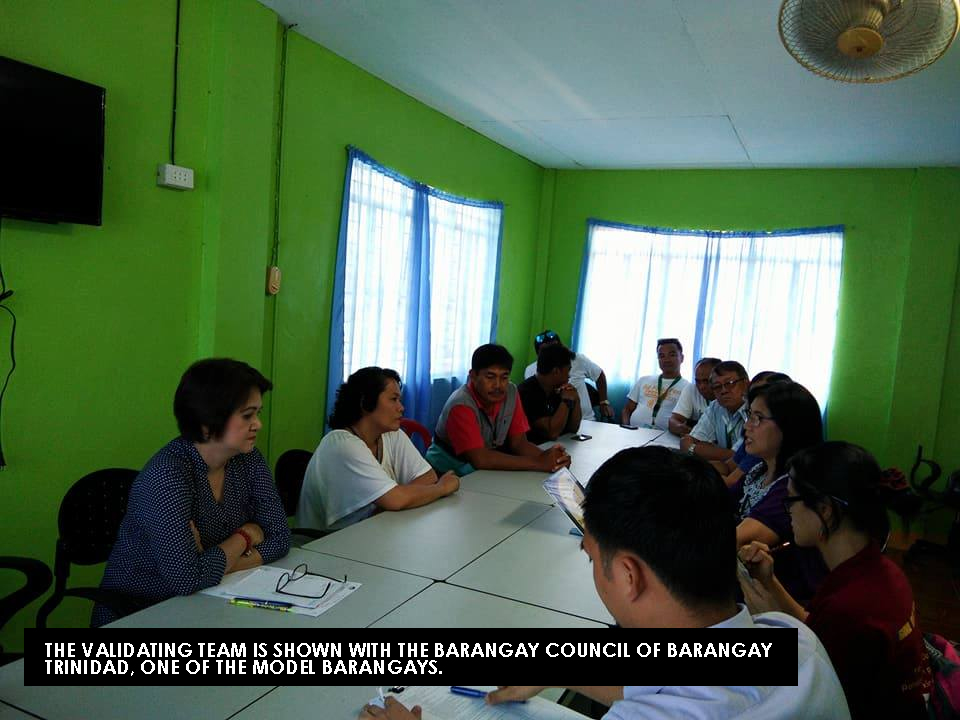 The NAC Team led by Ms. Adora Rodriguez of Philippine Information Agency (PIA), in steering on-site validation, made interviews with some members of the City Council for the Protection of Children (CCPC) before visiting the Child Development Centers, Elementary Schools and Barangay Councils of Carayman, West Awang, Dagum and Trinidad, as well as site visit to Balay Consuelo of CCPC Member, Western Samar Development Foundation (WESADEF).

During the exit conference with the members of CCPC and some department heads, Mr. Emmanuel Mapili, a member of the NAC representing the CWC cited some strengths of the city’s programs for children, among them are the strong partnerships with non-government child-advocacy institutions like the WESADEF’s Bantay Abuso Network and SOS Children’s Village, the SAKAY NA (Shuttle All Kids and Youths Needing Assistance) which greatly reduced the number of drop-outs from schools and increased enrollments, and the city’s support to other programs promoting and upholding the rights of children, particularly its passage of the City Child Code.

The 2016 PACFMC awarding ceremonies will be held on November 22, 2017 at Malacanang Palace. Manila.(CJ) 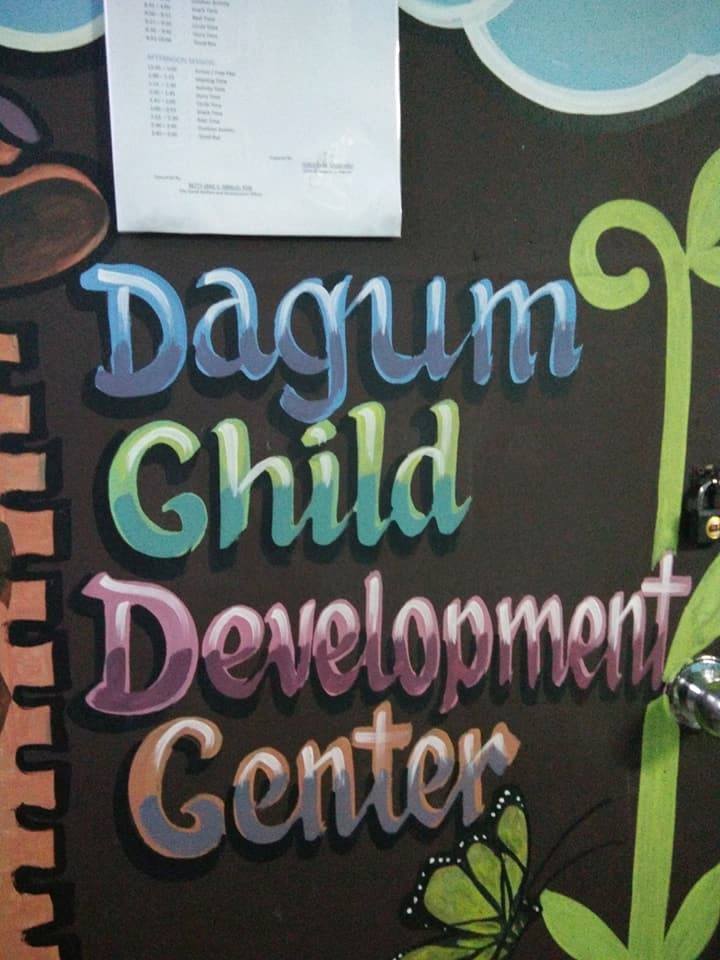 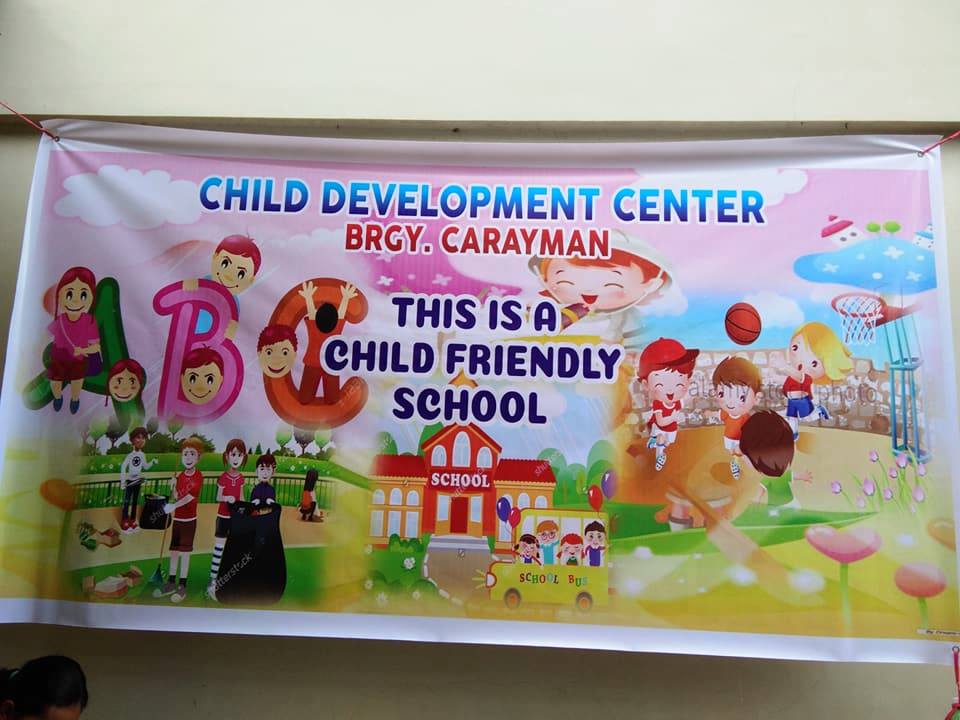 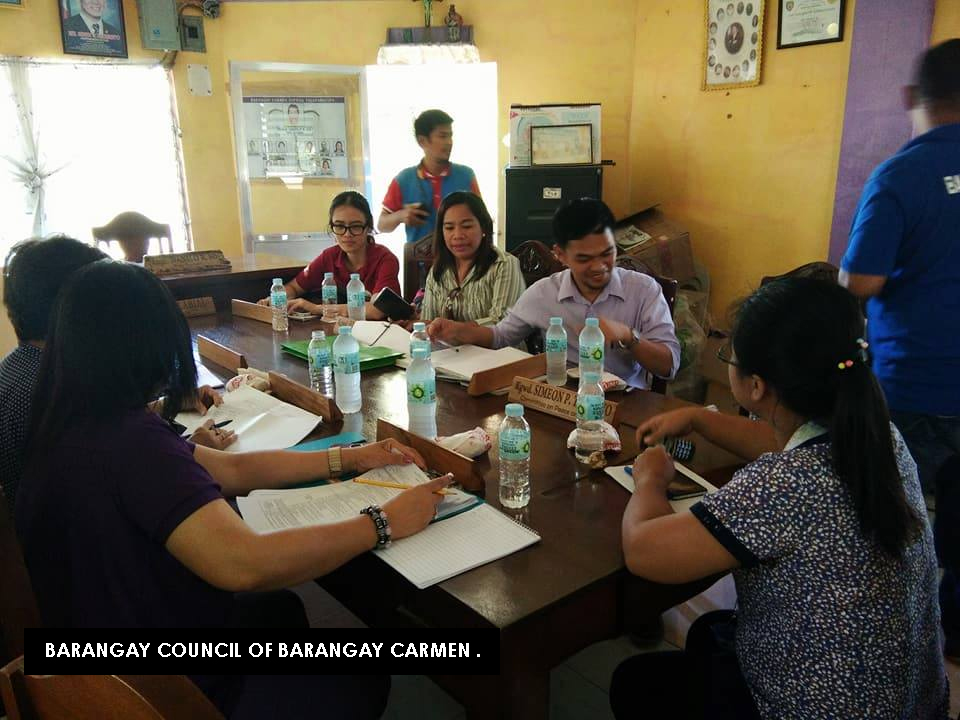 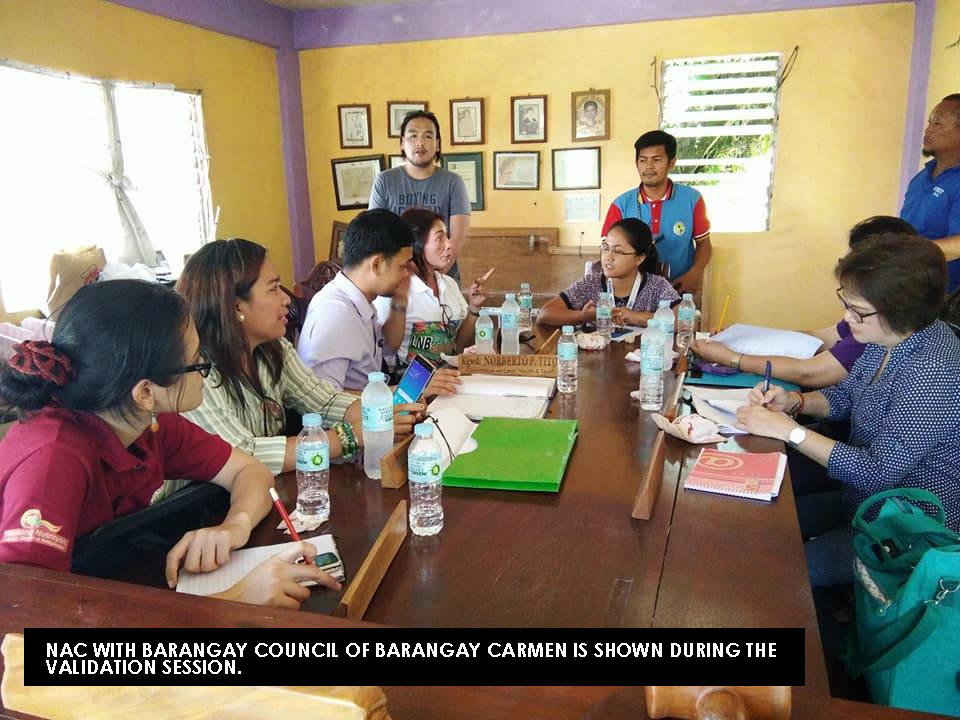 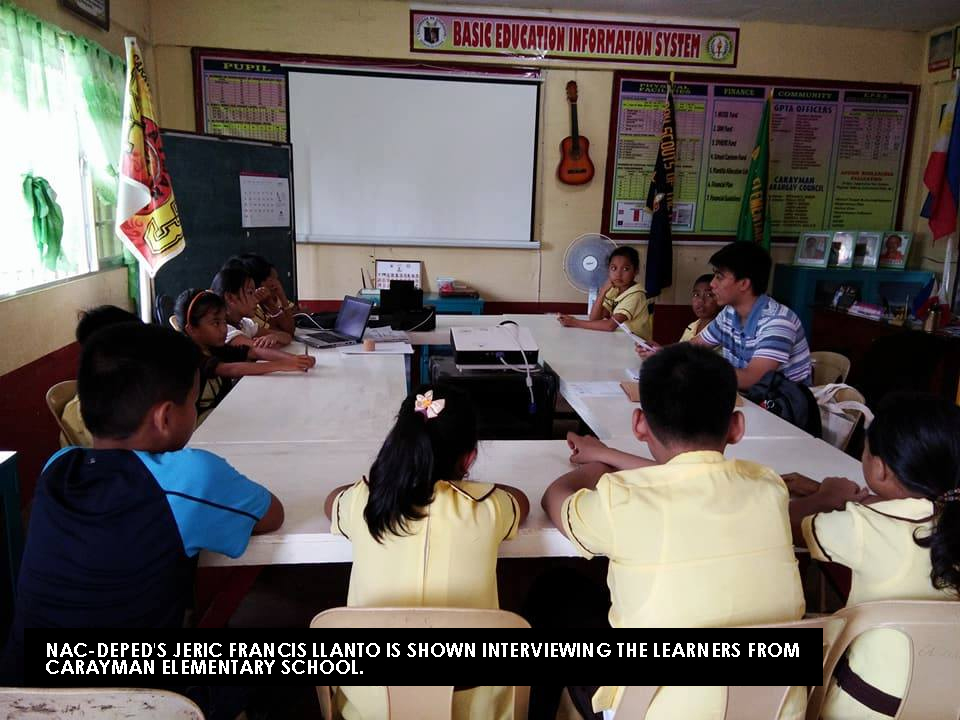 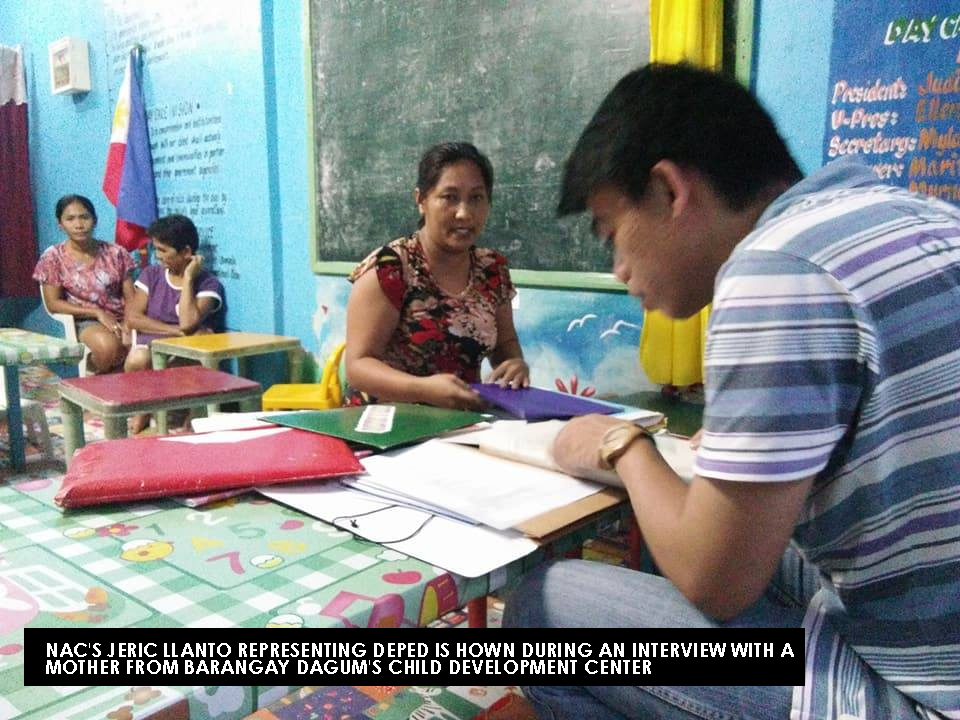 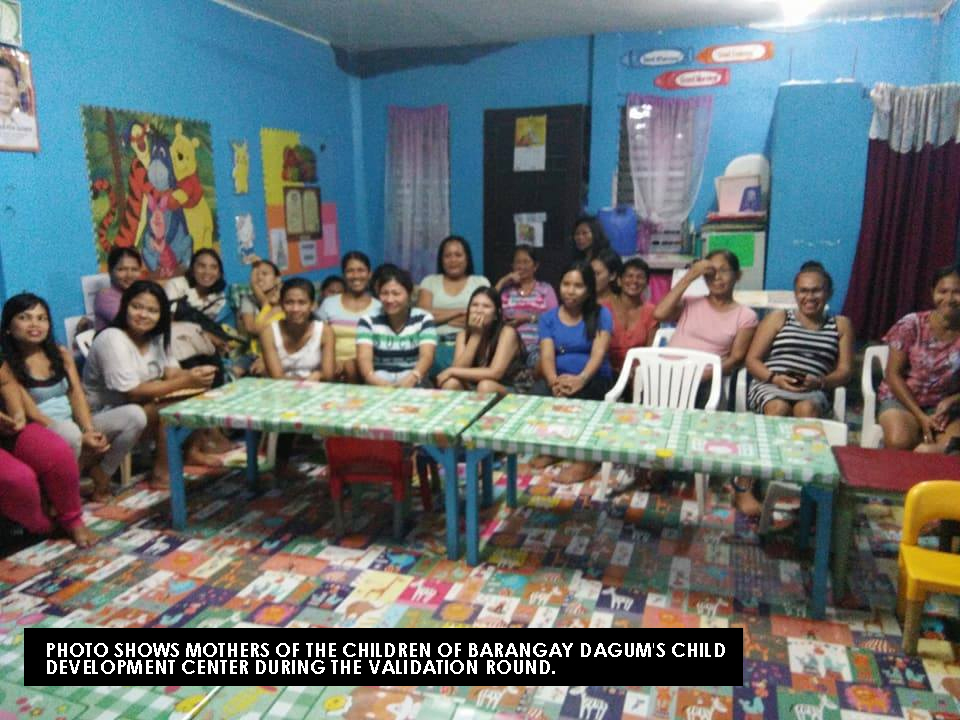