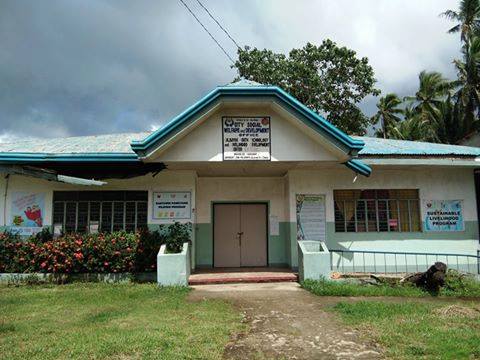 CALBAYOG CITY - City Mayor Ronaldo P. Aquino has allocated some Php3.8 million for the repair and rehabilitation of the former Youth Livelihood and Technology Center at sityo Talahib, in Brgy. Trinidad .

The center will be converted into a Day Time Rehabilitation Center for high to very high-risk drug dependents, as earlier assessed and categorized by the City Drug Abuse Prevention and Rehabilitation Office (CDAPRO). Some 50 to 60, or about 5 percent of the 1,246 drug dependents who voluntarily surrendered themselves under “Oplan Tokhang” will undergo rehabilitation once the facilities are ready. Mayor Aquino said that the rehab program will be financially assisted by the income of the CDAPRO from its drug testing services, and hopefully, by the national government. 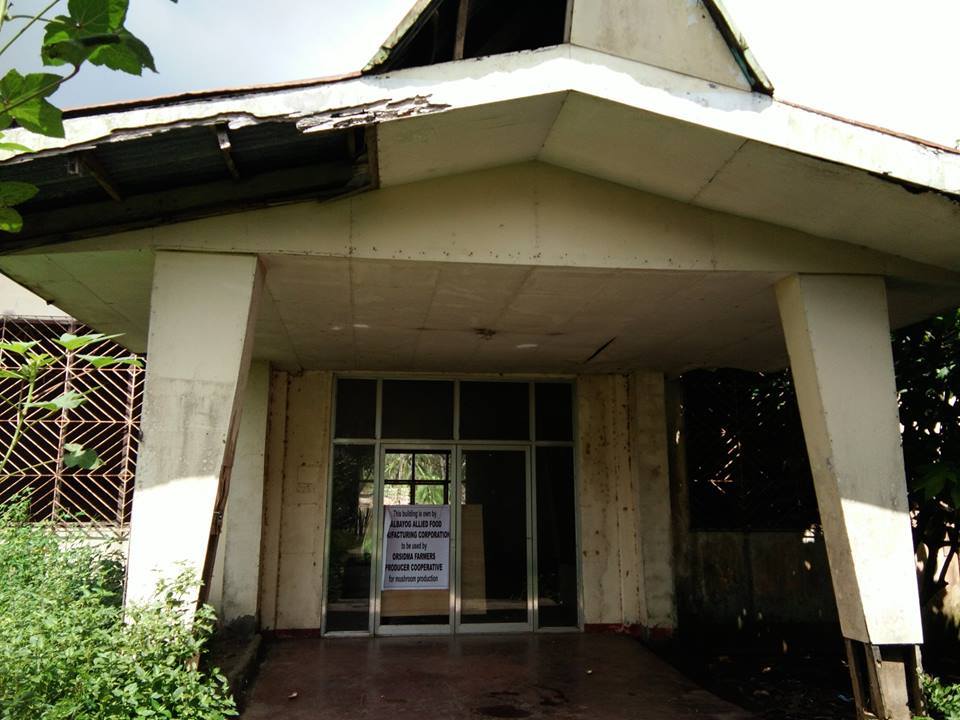 Last September, 4 nurses and 4 social workers assigned as CDAPRO rehab staff underwent training on program ASSIST–BI or Alcohol, Smoking, and Substance Involvement Screening Test Brief Intervention. The program aims to help primary health care professionals to detect and manage substance abuse. The trained staff will man the rehab center and at the same time implement the “in-school” behavioral modification rehabilitation program which will run for about six months, while another one-year to one-and-a half year is needed for the community immersion and intervention programs.

Meanwhile, CDAPRO Chief Dr. Teodoro Fortaleza revealed that out of about four thousand individuals who have undergone drug testing at CDAPRO for the first ten months of this year, seven has been found to be positive of methamphetamine hydrochloride or commonly known as “shabu.” Dr. Fortaleza, however, refuses to identify them and whether they are government employees or not.

City Mayor Aquino earlier issued an executive order mandating all employees of the local government and the Department of Education to undergo drug test at CDAPRO. But employees from the nearby municipalities and other private individuals also undergo the same test at CDAPRO. (Eleen S. Lim).