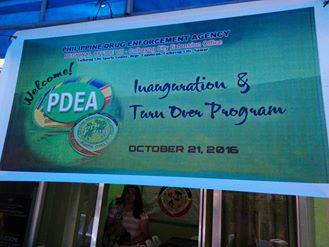 CALBAYOG CITY - The City Government of Calbayog has provided office space to another agency of the national government, this time an extension office for the Philippine Drug Enforcement Agency or PDEA in Region 8.

During the Inauguration and turn-over ceremonies held in the afternoon of October 21, 2016, City Mayor Ronald Aquino said that his administration has always been at the forefront of the fight against illegal drugs, and even provided an office and financial assistance to PDEA agents operating in the city before. 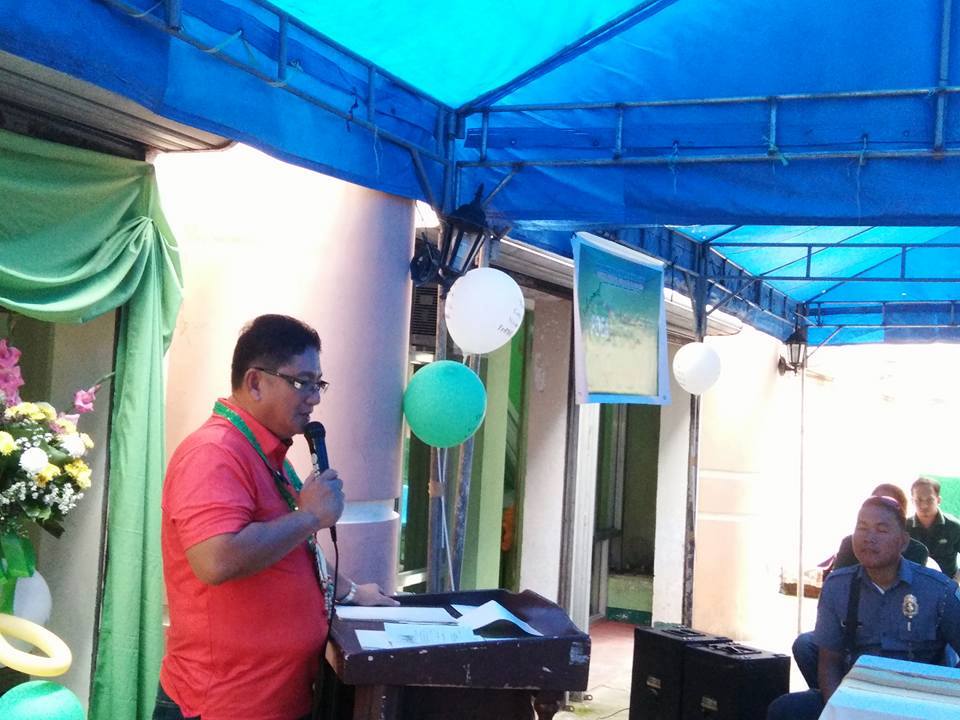 However, Mayor Aquino stressed the need for PDEA operatives to provide reports of their accomplishment or operations to the City Anti-Drug Abuse Council or CADAC, so the city would also know about the state of the illegal drugs problem in the city.

Representative Edgar Mary Sarmiento of the first district of Samar who was the keynote speaker also expressed support to the operations of PDEA, particularly the field office in Calbayog City. Rep. Sarmiento happens to be the Vice Chair of the Committee on Dangerous Drugs in the Lower House. 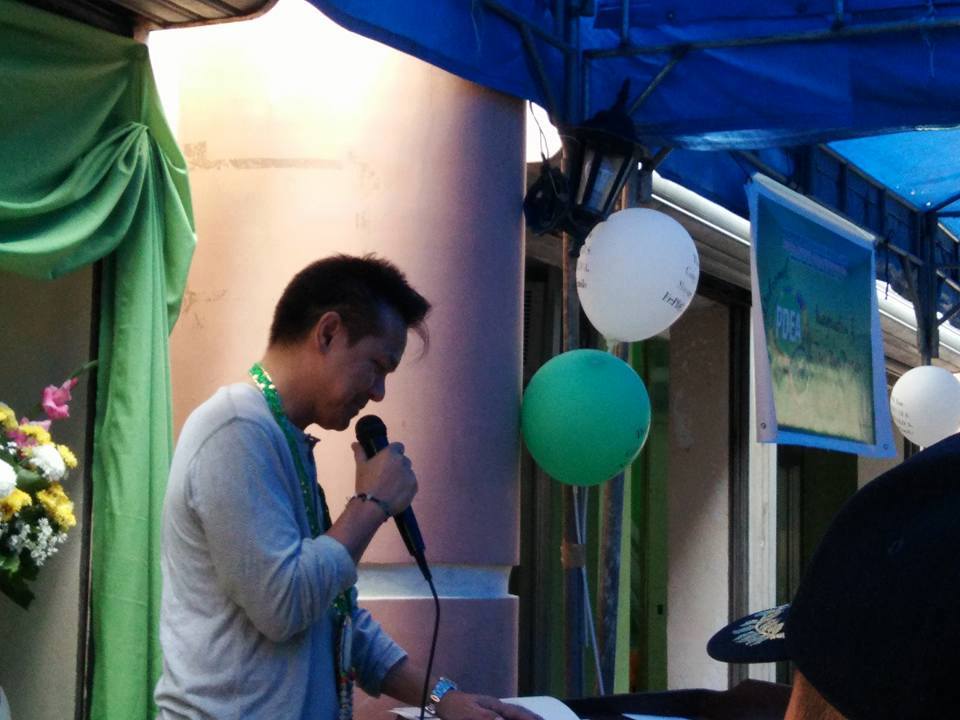 For his part, Acting PDEA Regional Director Edgar Jubay thanked both Mayor Aquino and Rep. Sarmiento for their continued support to the government’s campaign against illegal drugs.

In an interview with PBS News, Jubay agreed with Mayor Aquino’s observation and promised to move for a stronger cooperation and sharing of information and resources with the city government and the Phil. National Police, especially now that the city has provided a field office for them. 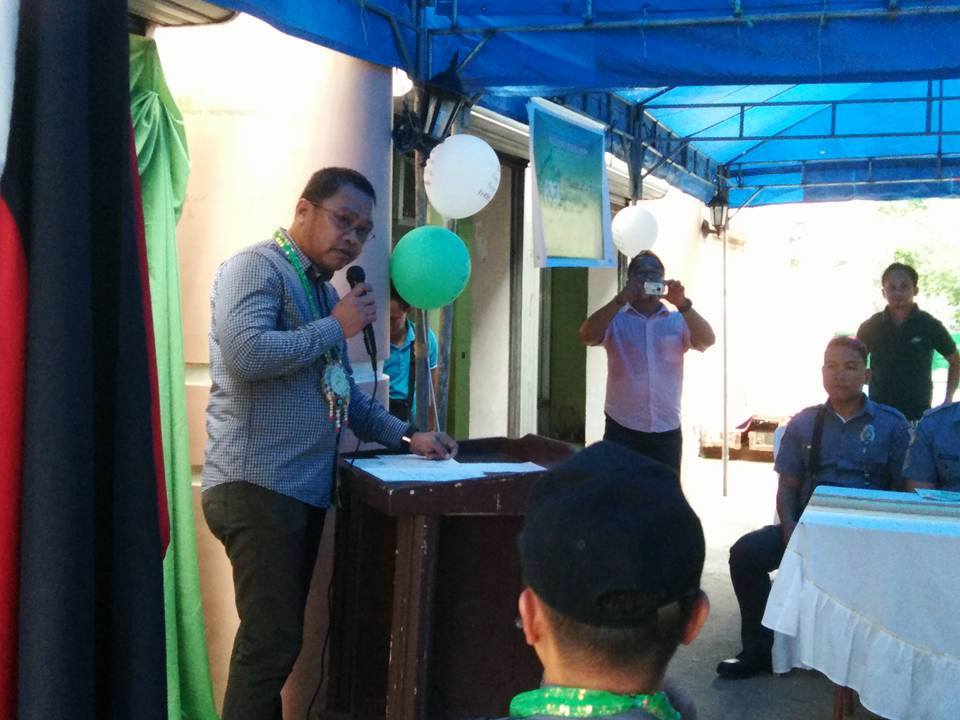 The PDEA Calbayog City Extension office is located at the Calbayog Sports Complex.

Aside from gathering information and anti-illegal drugs operations, the office is also accepting applications for licensing of pharmacists and doctors who dispense prescription or regulated drugs including those that are identified to be precursors of methamphetamine hydrochloride or commonly known as shabu. (CJ/jmm/ELEEN LIM)