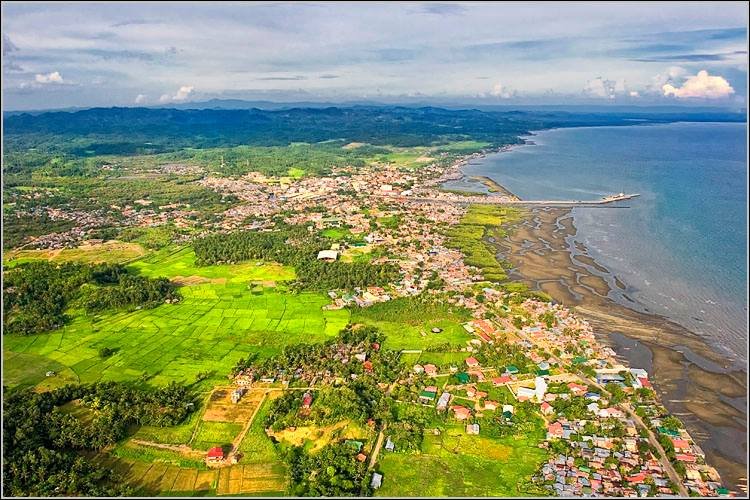 Calbayog City is envisioned to be the gateway for tourism destinations in the whole island of Samar with the present local administration looking at tourism as one of the major economic drivers.

Towards the direction of being gateway for tourism in Samar Island, City Mayor Raymund C. Uy, informed about organizing and activating a City Tourism Council. The announcement was made during the initial meeting of the City Development Council (CDC) earlier this month.

“We should be organizing and activating a City Tourism Council to help the city government invigorate the tourism industry in the city and which membership should include a representative from the Department of Public Works and Highways (DPWH),” Mayor Uy said. 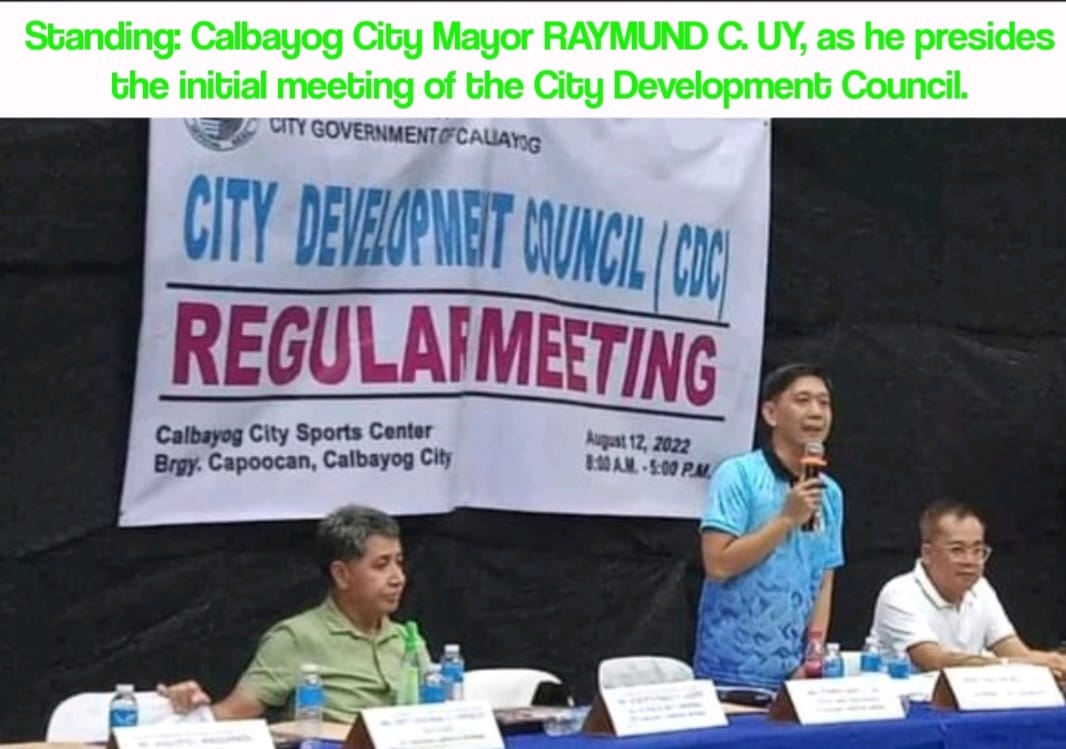 Vice Mayor Rex Daguman who heads the local tourism management of the city said that the local government is presently working and making arrangements with the academe and government offices towards the formulation of a 5-year and a 10-year Master Tourism Development Plan for the city.

“We are working hand-in-hand with Northwest Samar State University (NwSSU) to come up with a 5-year and 10-year Master Development Plan for Tourism for our city,” Vice Mayor Daguman informed during the initial meeting of the City Development Council (CDC) earlier this month. 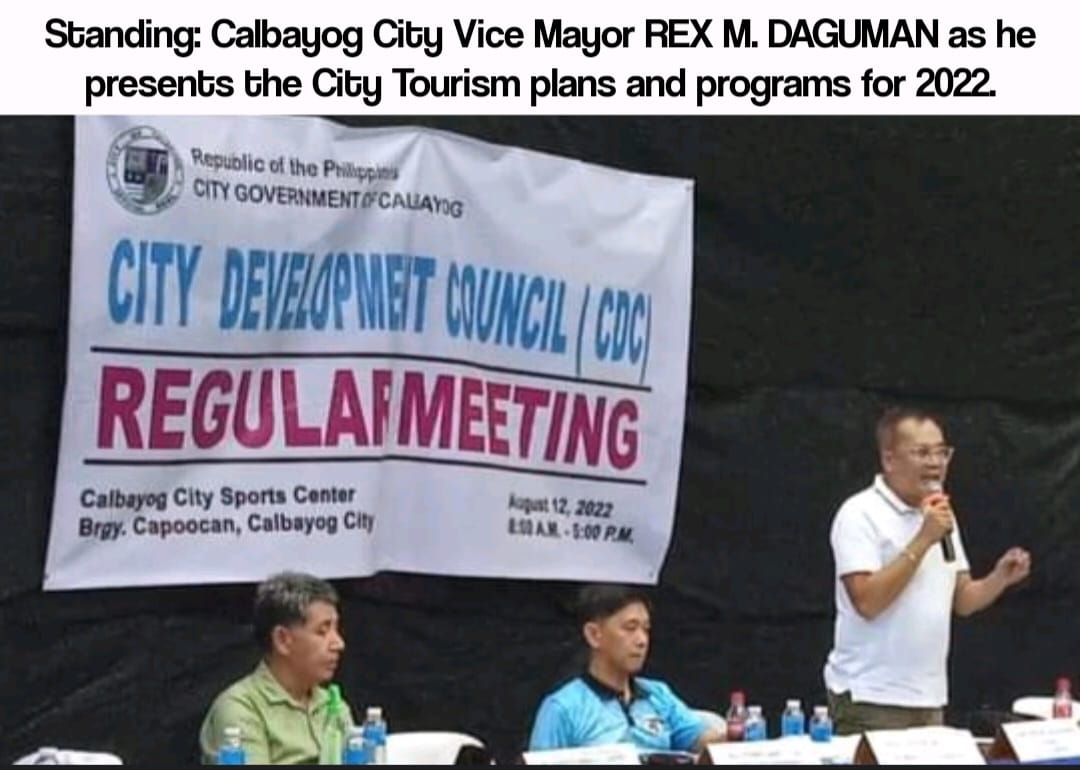 The Vice Mayor further informed that his office has already talked with Eastern Visayas (Region 8 Department of Tourism Director Karen Tiopes for collaboration on the Tourism plan believing that Calbayog City can stand alone with its existing tourism destinations and other potentials - the city being a strategic entry-exit-point for tourists as the only urban settlement in Samar Island having functional facilities of seaports, land transportation terminals and an airport of international standards with the amenities of hotels and restaurants that can cater the needs of traveler who may have to look around the city would opt to stop-over for a night or two.

“Capitalizing on Calbayog being the gateway for tourism in the entire island of Samar, plans should be geared towards packaging and making Calbayog City very inviting and welcoming as first stop for tourists visiting Samar Island,” Vice Mayor Daguman said. 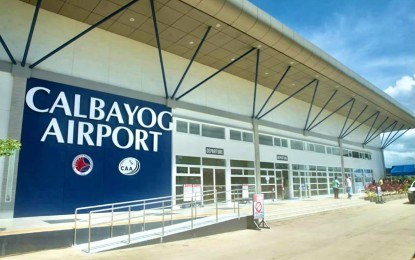 QUICK WINS:
With the Master Tourism Development Plan still in the process of preparation, the tourism management endeavors of the city government has come up and will launch two (2) Quick-Win Tourism Programs during the celebration of Tourism Week 2022, namely (1) The Walking Tour; and (2) The Malajog Loop.

The existence and capabilities of the people’s organization in respective destinations are few of the major factors considered in the opening the tourist destinations under the Quick Win Programs.

The Vice Mayor emphasized that the people in the communities in the tourist sites will benefit from the tourism industry with the government is doing its part in the development and promotion of the sites as well as supervision and training of the members of the people’s organization.

THE WALKING TOUR: Starting from the Japanese Marker (City Hall Grounds), the tourists will be led to HANDUMANAN where Calbayog Artists can display painting works (for sale) and will await on-the-spot-painting clientele. Next stop will be The Sts. Peter and Paul Cathedral followed by a stop at the GABALDON BUILDING (in Calbayog Pilot Central Elementary School). After a stop for Halu-halo at REBELITO’S REFRESHMENT PARLOR, the tourists will be ushered to the SAMAR ARCHAELOGICAL MUSEUM (at the Christ the King College campus).
MALAJOG LOOP: Includes the MALAJOG ZIPLINE AND RIDGE NATURE PARK, the PILGRIMAGE TO BAMBOO SUNSET and KAYAK RIDE TO MARBLE PARK.(CJ/jmm) 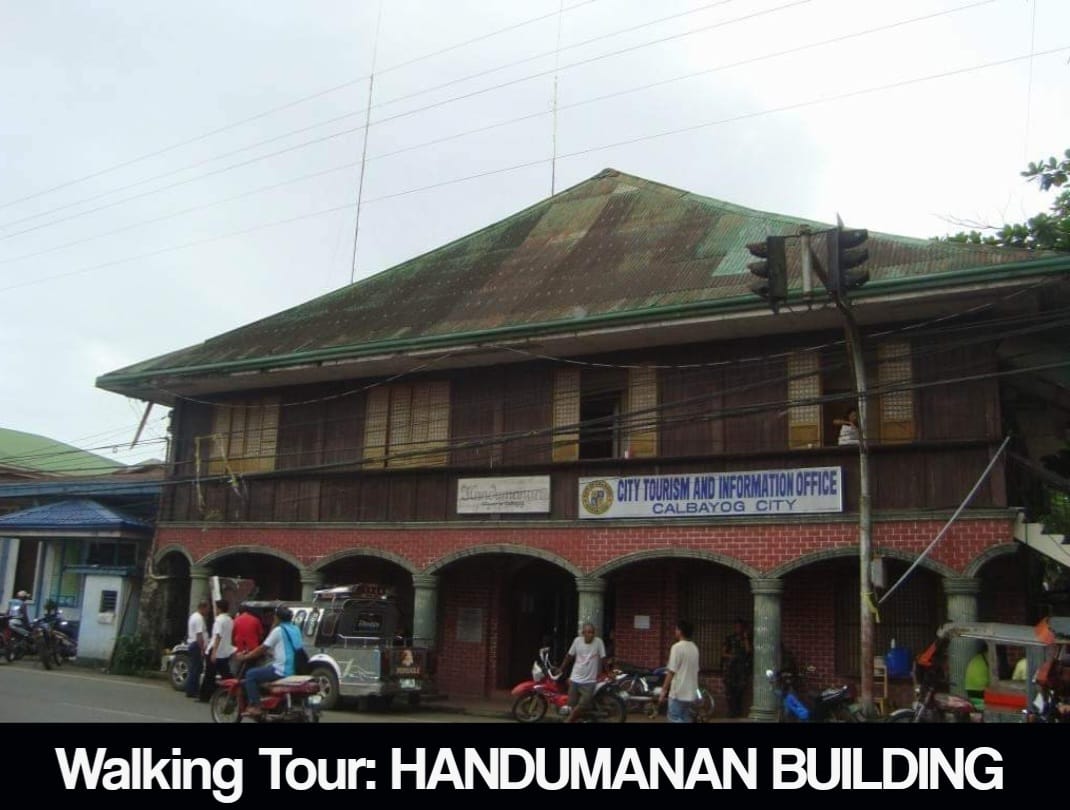 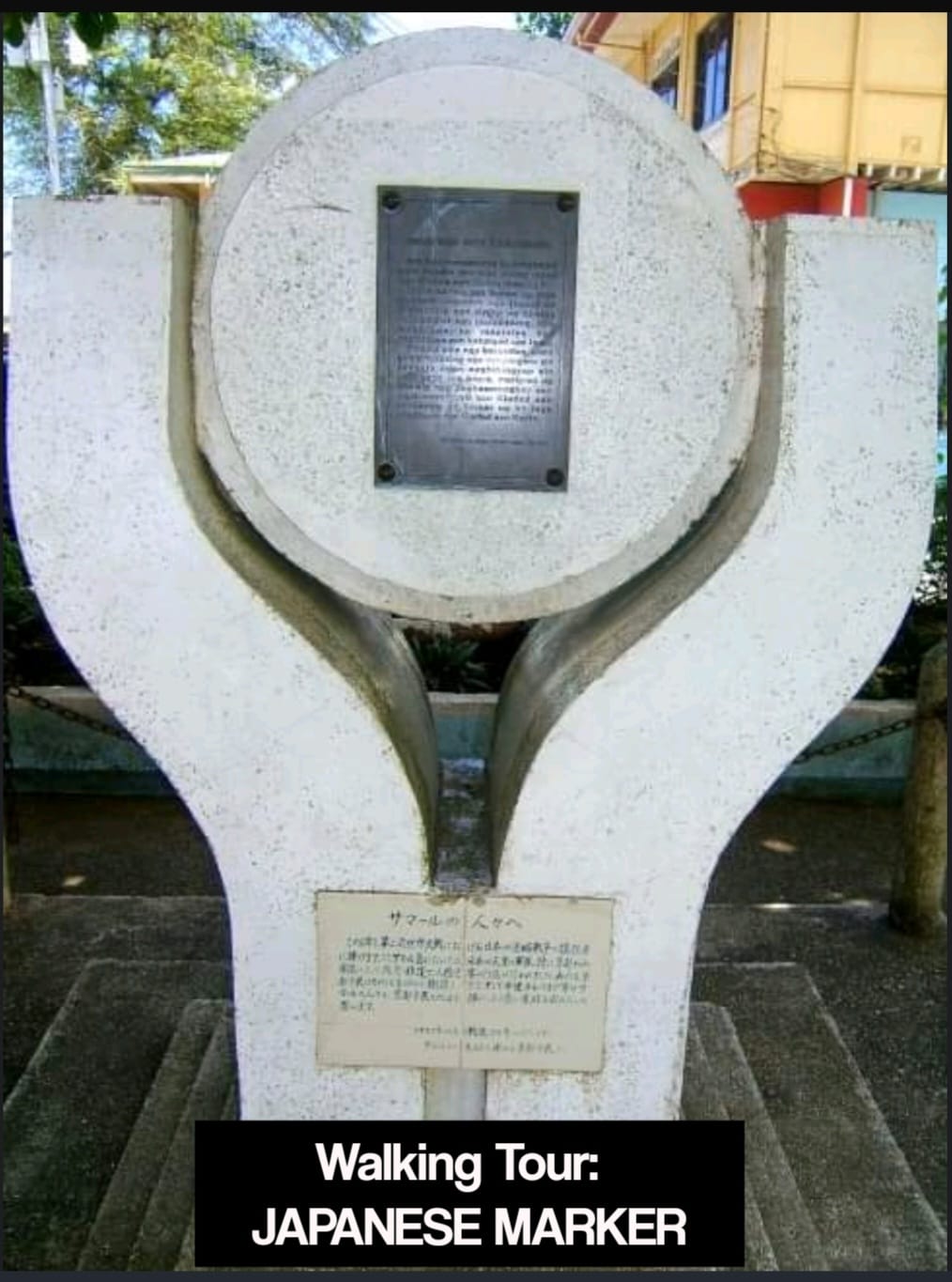 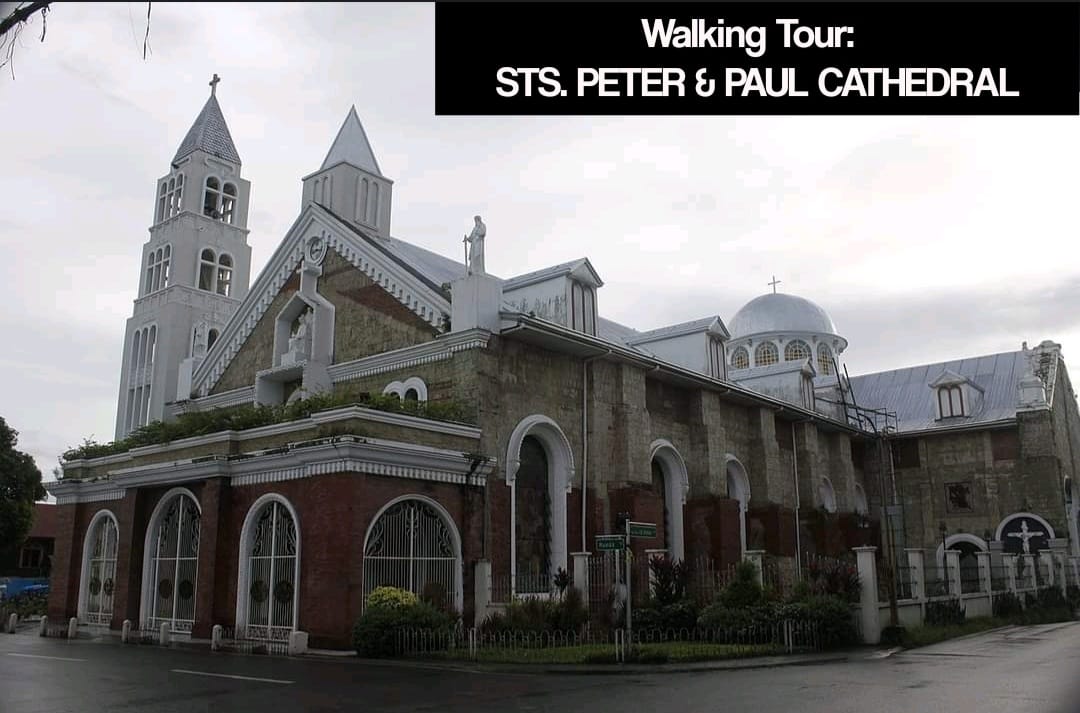 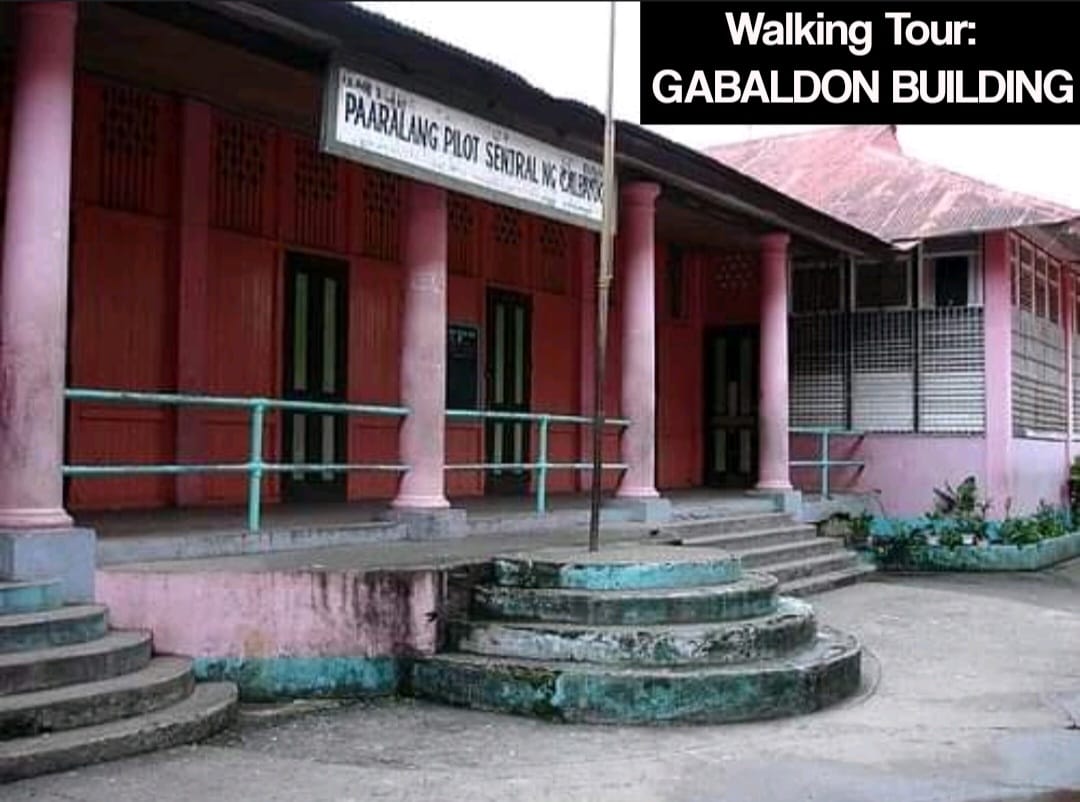 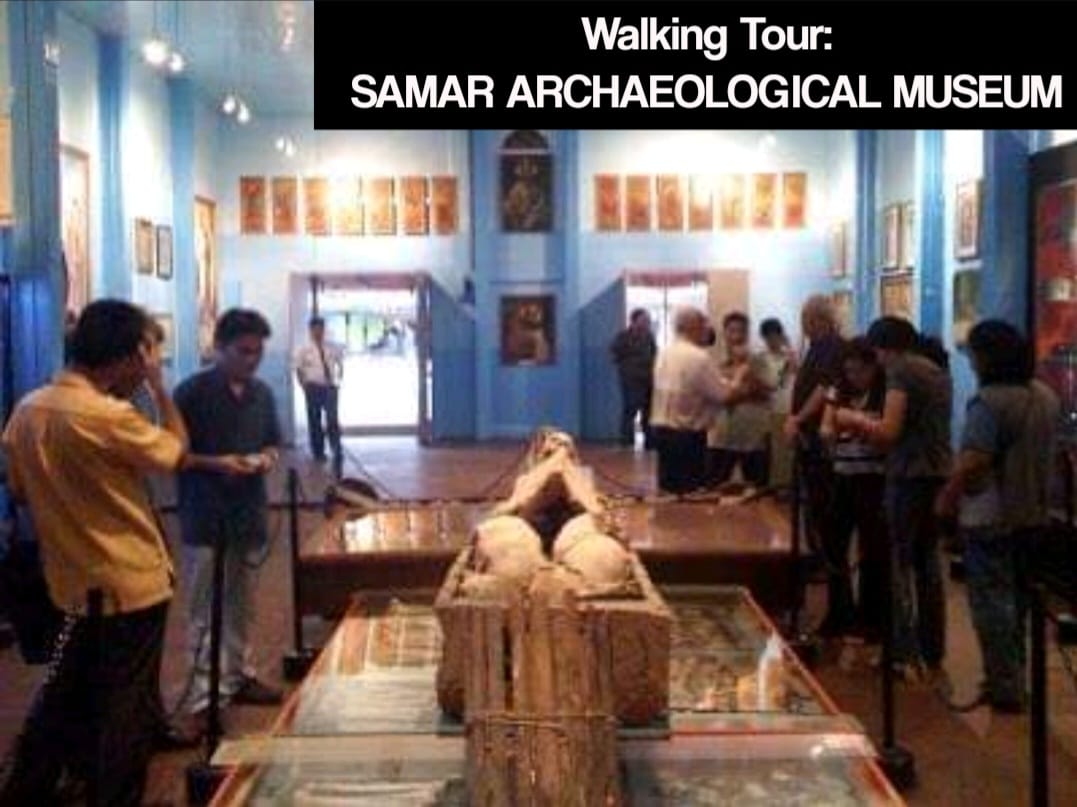 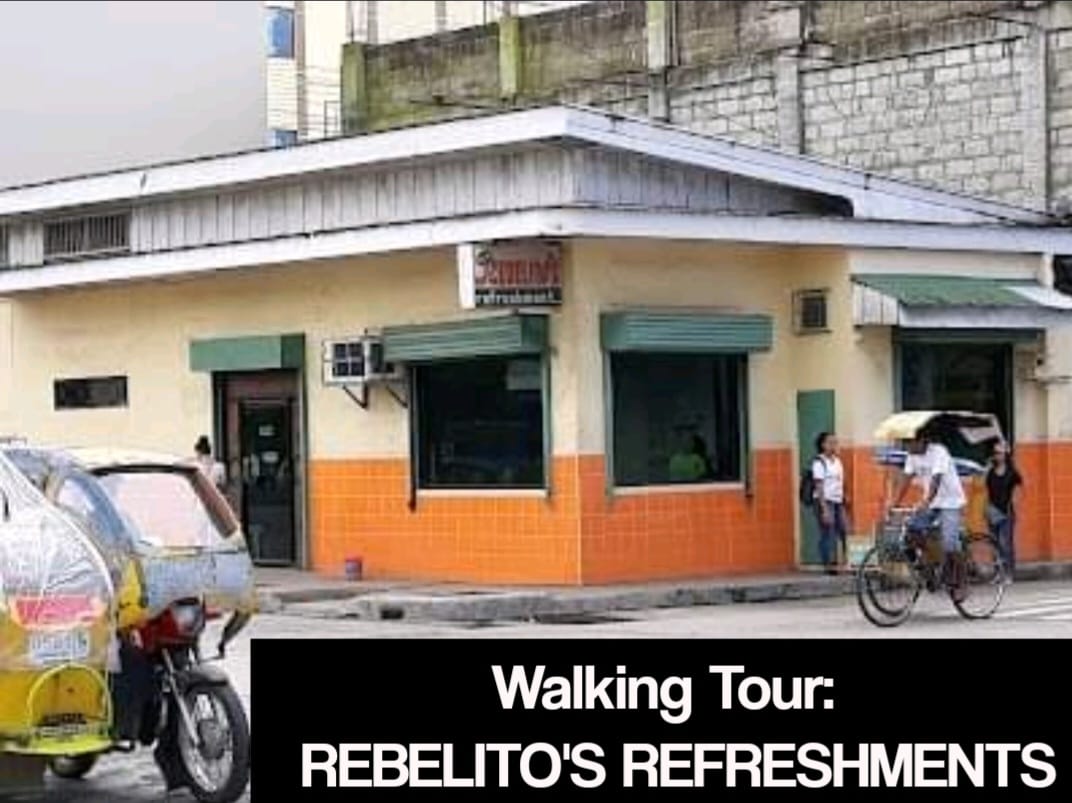 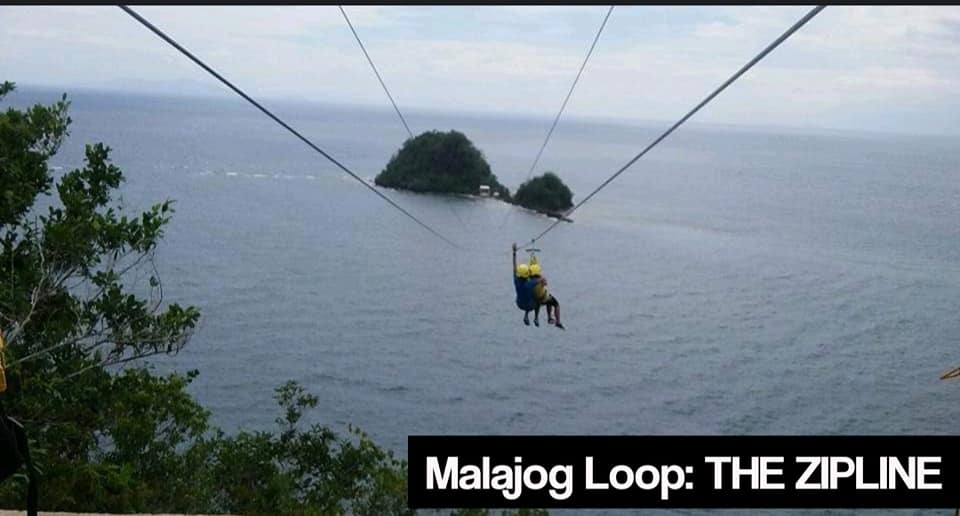 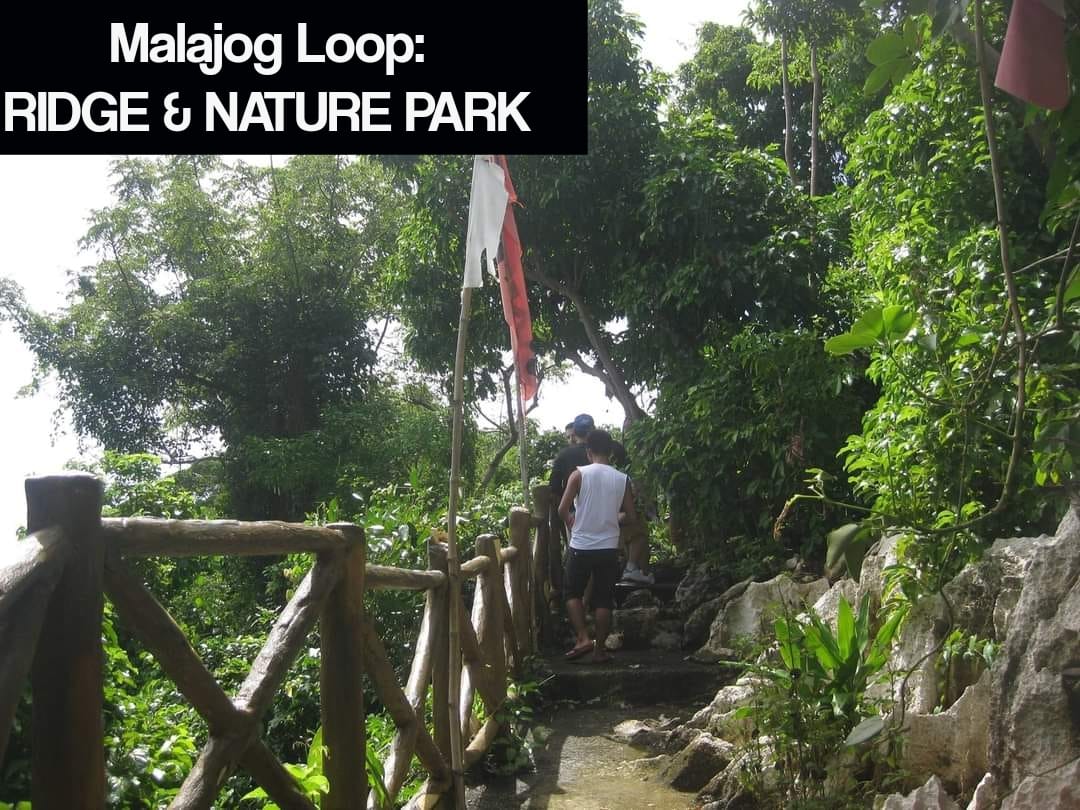 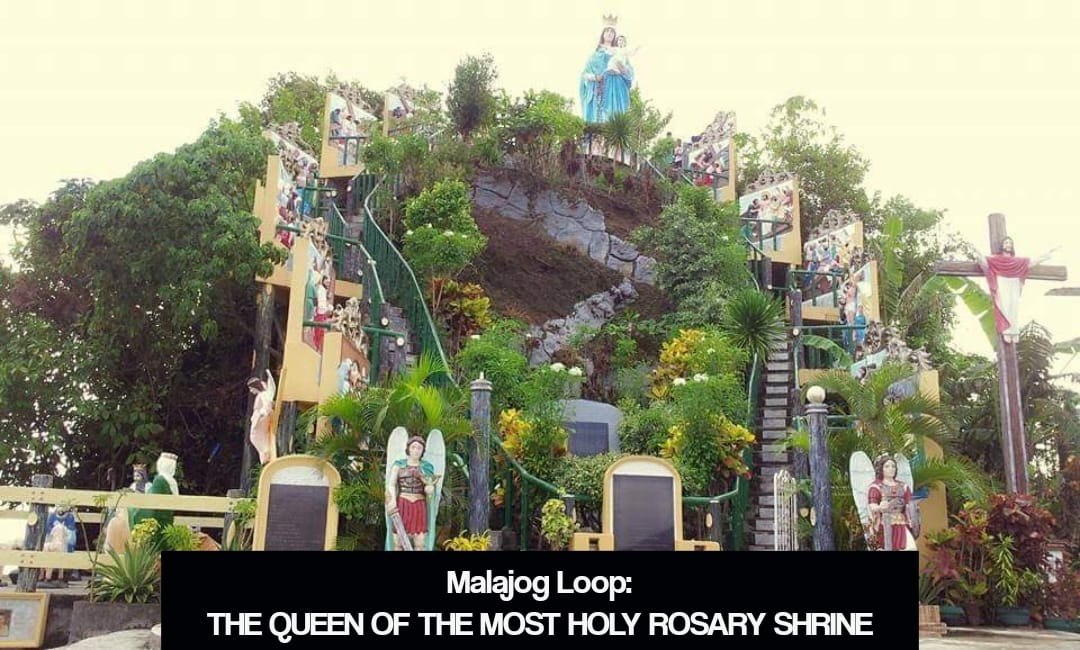 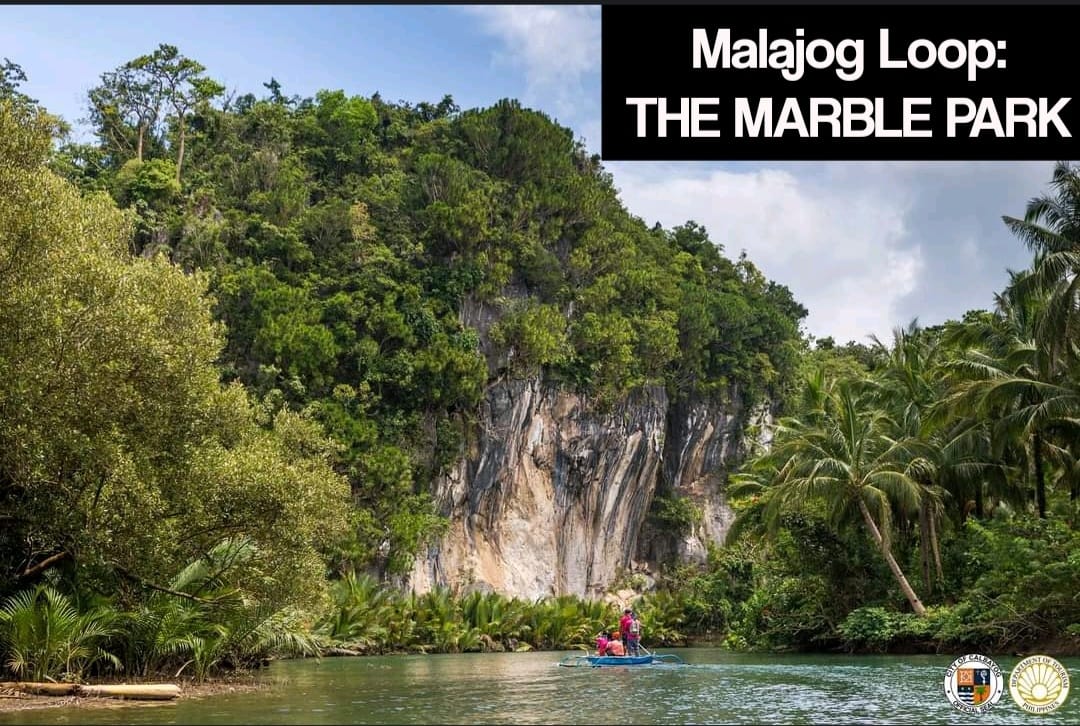