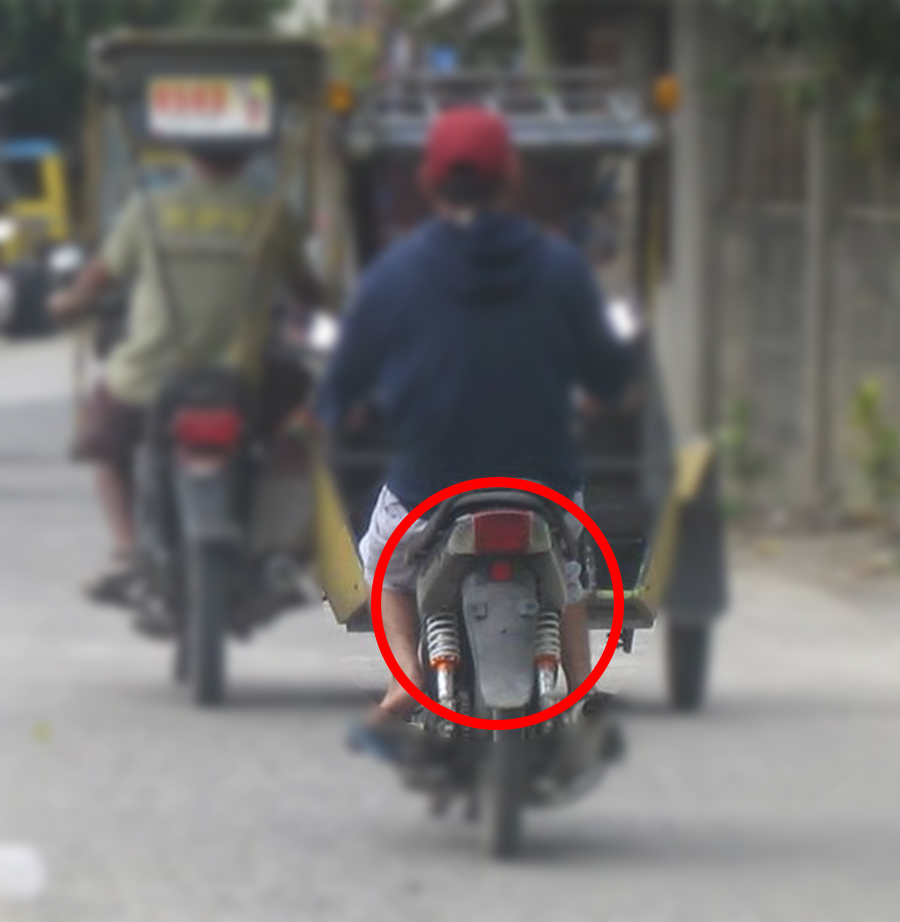 CALBAYOG CITY – Most of the vehicles used by alleged goons involved in shooting incidents in the city are motorbicycles that do not bear licensed plates or plate numbers which is the reason why ownership of these vehicles are not traced.

Land Transportation Office (LTO) – Calbayog Officer-In-Charge, Ms. Paz Tarrayo, informed during the regular meeting of the City Peace and Order Council (CPOC) on February 10, 2017 that even if the motorcycle dealers immediately apply for the registration of motorcycles sold, there is the lack of supply of license plates on the part of the LTO.

For reasons of lack of LTO license plates, City Mayor Ronaldo Aquino planned for the city government to issue temporary license plates or plate numbers as a means to ensure registration and establish ownership of each and every motorbicycles in the city. 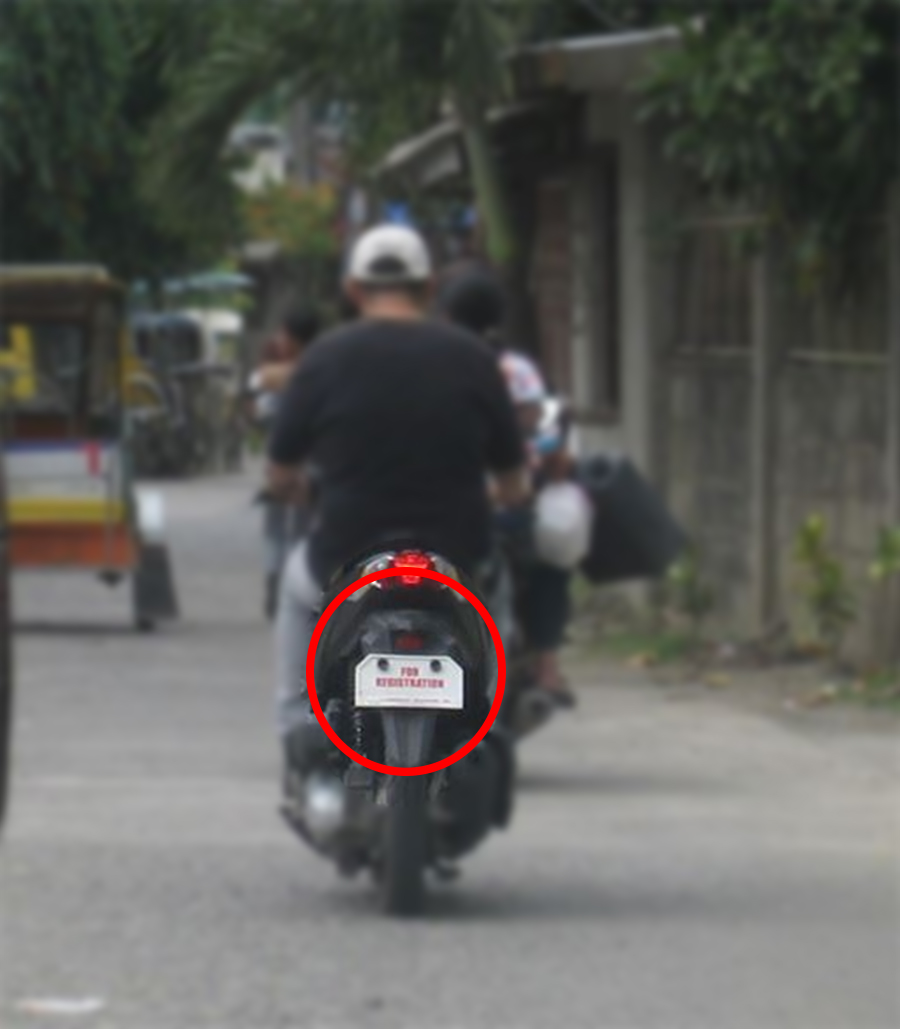 “We are informed that LTO-Calbayog has no available license plates for issuance to newly purchased motorcycles as of this time, so the city government came up with a plan to issue temporary license plates if only to ensure identification of motorbicycles that are not, as yet, bearing LTO plates due to inavailability of supply,” Mayor Aquino said.

Further, the city mayor requested the Sangguniang Panlungsod (City Council) to amend the city’s Helmet ordinance in a manner that it will persuade motorbicycle riders to wear the helmet as protection and also serve as discipline that only owners should drive a their respective motorbicycles because the plate number of the vehicle will also be printed on the helmet. This, according to the city mayor, is also one means of preventing criminal acts using the motorbicycle. 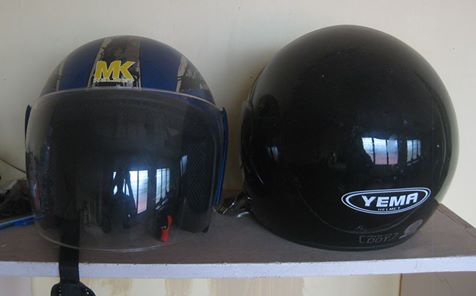 Mayor Aquino in his statement said: “This will also help our authorities in solving crimes because the numbers that can be seen on the helmet will also provide a lead to the motorbicycle and its owner. So please cooperate. This is not just for me. This is for all of us, Calbayognons. We are doing this to curb criminality. There are a lot of motorbicycles being used for foolishness. We have to make necessary actions to be able to identify motorcycles and trace it to its owners.”

Vice Mayor Diego Rivera who was also in attendance during the CPOC with City Councilors Cesar Sabenecio, Charlie Coñejos, Ann Sabi, Billy Martirez, and Rosalia Chuca, pledged to treat matters on the issuance of temporary license plates by the city government as well as amending the city’s helmet ordinance starting on the immediate regular session of the city council. (CJ/ELEEN LIM)