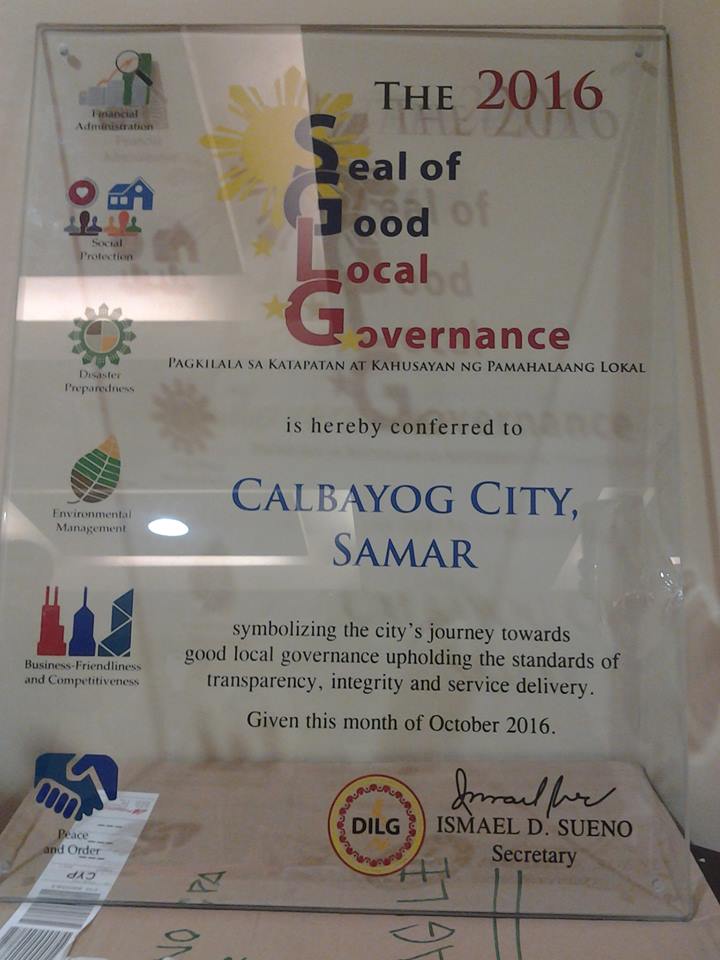 Calbayog City - For having been awarded the Seal of Good Local Governance (SGLG) in 2016, the Local Government Unit of Calbayog will receive the Performance Challenge Fund (PCF) worth Php 3.4 million.

PCF is an Incentive Fund administered by the Dept. of Interior and Local Government (DILG) in collaboration with the Department of Budget and Management (DBM), and is given by the former to high-performing cities, provinces and municipalities which have complied and passed the key requirements under the SGLG. It aims to recognize good governance performance particularly in the areas of transparency, accountability, participation and service delivery. 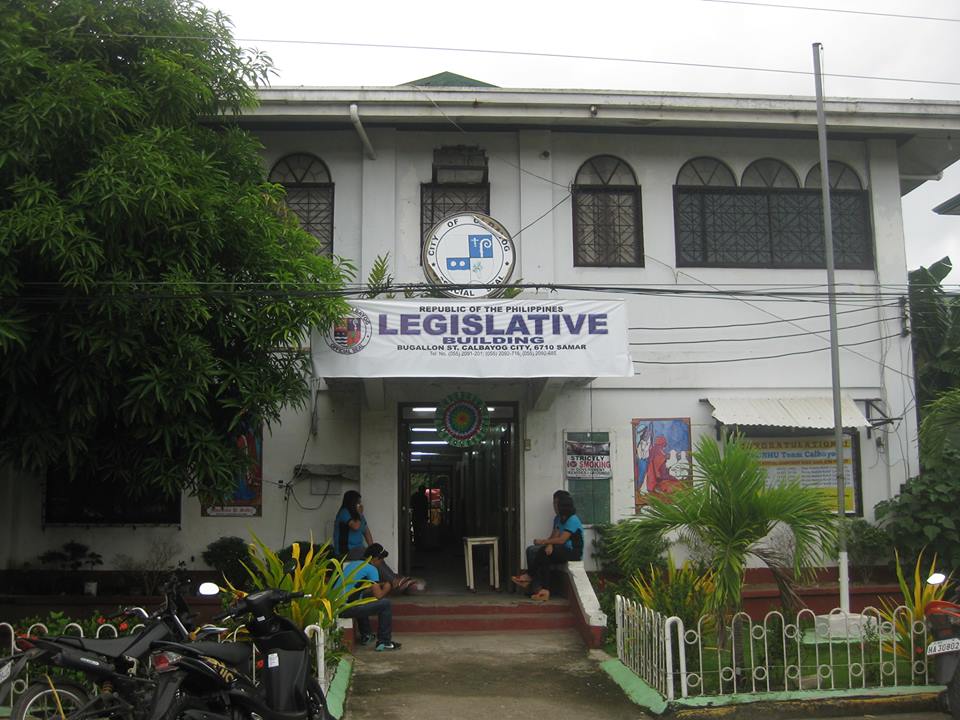 According to DILG City Director Zino Llarenas, as early as December of last year, the Sangguniang Panlungsod has already granted City Mayor Ronald Aquino the authority to enter into a Memorandum of Agreement (MOA) with the Regional Office of the DILG thru Officer-in-Charge Regional Director Marivel Sacendillo regarding the utilization of the PCF. The fund can be used to implement priority projects of the LGU classified under the Sustainable Development Goals (formerly the Millennium Development Goals).

The PCF can also be used to maintain core road network to boost tourism and local economic development, programs and projects that promote transparency and accountability in all government transactions, and comply with Environmental Laws. 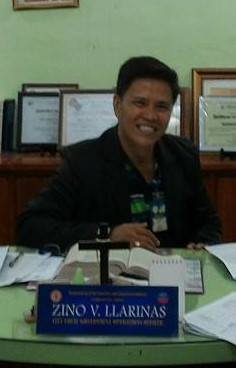 Director Llarenas said that such MOA has already been signed by Mayor Aquino and Director Sacendillo, with Mayor Aquino choosing to utilize the fund for improving a tourism development project of the city.

As of this writing, Llarenas said that the city, thru the newly-created PCF Program Implementation Team has already identified a particular project and is preparing to submit the project details and program of work to the DILG Regional Office. Under the Agreement, the identified project should be implementable within a year from the date of receipt of Notice to Implement (NT) signed and issued by the DILG Region 8. (CJ/ELEEN S. LIM)