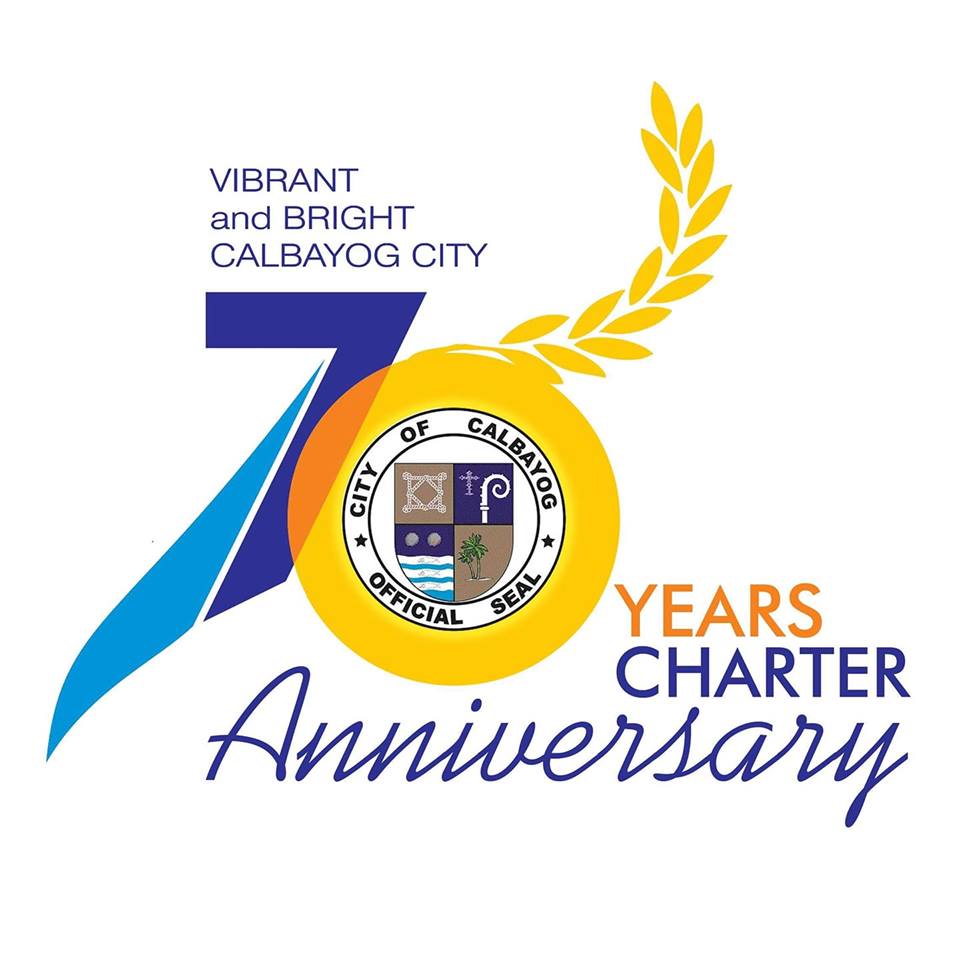 CALBAYOG is a 1st Class city; the first in Samar Island to become a city by virtue of Republic Act 328 signed into law on July 15, 1948. Upon its creation, it was then the 19th City of the Philippines.

A densely populated locality in Samar province and the country's third largest city in terms of land and water areas, Calbayog is one of the scenic places in Samar-Leyte region. Because of this, Calbayog is blessed with so many beautiful spots, caves, and ten (10) waterfalls that have given this place the honor to be the “City of Waterfalls.”

The oldest catholic school and diocese of Region 8 were created in 1905 and 1910, respectively. It is home to some prominent Filipinos such as a martyr hero, Julio Cardinal Rosales (the second Filipino cardinal), a Senate President (who was instrumental of its cityhood), senators, actors, a film director, visual artists, a deputy prime minister, a press secretary, diplomats, a DILG Secretary, composers and singers, educators and many more.

It is also home of young musicians like the CKC Orchestra that joined with members of various orchestras in Manila that provided liturgical music to Pope Francis' Luneta Mass in 2015.

It takes pride too in having the only regional school for the arts and design in Eastern Visayas (Region 8), and an Archaeological Museum that housed artifacts from pre-Hispanic times gathered in different places in Samar Island.

It was also visited by a Saint, Teresa of Kolkata (or popularly known as "Mother Teresa") for several times during the 1980s.

August 8, 2018, marks the opening salvo of the 70 days countdown to the 70th Calbayog Charter Day Anniversary this October 16, a date remembered for the city’s inauguration.(CJ) 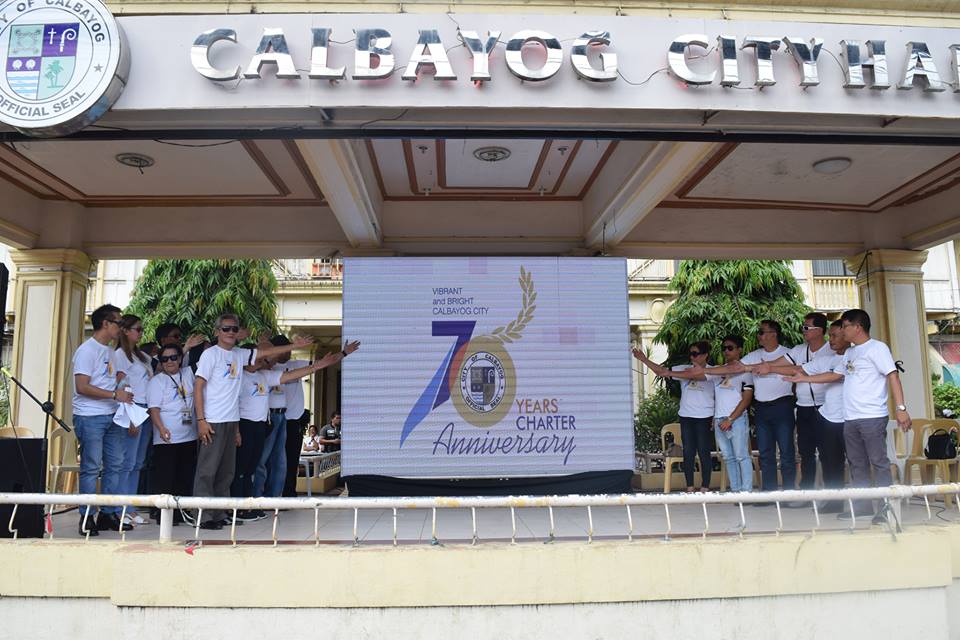