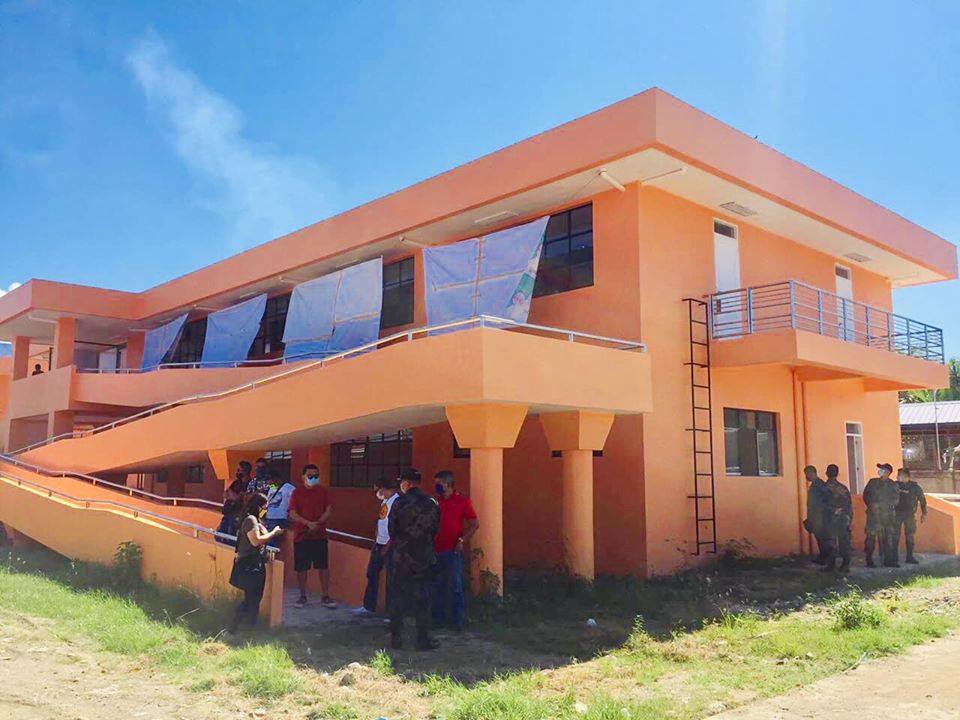 The photo shows the building where the COVID 19 Center is set-up and where the 8 Persons Under Monitoring are housed.

CALBAYOG CITY – The city’s newly set-up COVID 19 Center is presently housing 8 frontliners who were referred to as Persons Under Monitoring (PUMs) after responding to an emergency involving a 17-year-old male person. The male was later declared dead-on-arrival at the hospital early morning of April 23, 2020 and under DOH classification guidelines, was referred to as "suspect" for COVID 19.

Frontliners composed of 3 personnel from the City Disaster Risk Reduction Management Office (CDRRMO), and 5 responders (one Barangay Kagawad, 2 Barangay Tanods and 2 volunteers) from a checkpoint in one of the Barangays are now confined at the city’s COVID Center.

The City Health Office (CHO), according to spokesperson, Ms. Rose Cecilia Tibo, is still awaiting swab test results of the 17-year-old fatality. Until swab test result is officially released by the Department of Health (DOH) Regional Office 8, can the CHO decide about the release 8 PUMs in the COVID Center.

Respective family members of these PUMs are closely monitored having been placed under home quarantine with the advise to stay at home until notice from CHO when results of the swab tests are final.

COVID-19 CENTER: The city’s COVID 19 Center is set-up at a newly inaugurated building in Sitio Talahib, Barangay Trinidad, about 4 kilometers north from the city’s commercial area. (read more about the Center in a separate story) 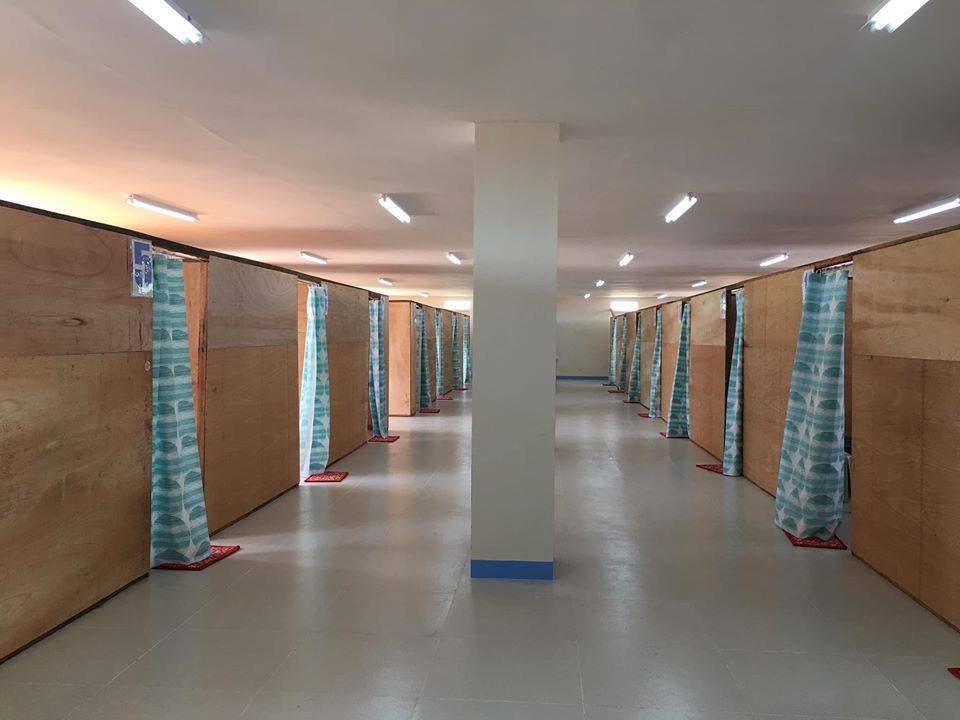 Inside the COVID Center are quarters for persons under monitoring.
THREE SUDDEN DEATHS REPORTED/RECORDED:

Meanwhile, the operations center recorded three sudden deaths occurring at different dates around the city within the period April 19 – 27. All of the three occurrences are classified as “Suspects” having manifested symptoms within the case classification guidelines of DOH.

THREE-YEAR-OLD BOY: First of these recorded deaths that week (in April 19) is a three-year old who was not swab-tested. The child has a history of asthma. His 5-year-old brother is with cough. Having traced with history of travel from Manila, the 5-year old is currently under home quarantine after being swab-tested awaiting results.

17-YEAR-OLD-MALE: In April 23, 2020 (wee hours), the group composed of 5 frontliners in a checkpoint responded to an emergency call pertaining a 17-year-old male who allegedly suffered difficulty in breathing. The group decided to bring and refer the matter to the operations center after conducted CPR procedures.

The team was then joined by three CDDRMO personnel who decided to refer the matter to the nearest hospital after CPR procedures were also conducted. The patient, however, was declared dead-on-arrival at the hospital.

According to the operations center, the suspect is recorded to have been sick during the last week of March. He manifested fever, cough, vomiting and chest pains but got well after one week.
However, in April 22, the suspect manifested bouts of coughing in the morning, suffered breathing difficulty in the afternoon and was discovered lifeless at dawn of April 23.

The suspect was swab-tested and is awaiting results. His remains was brought to the island town of Sto. Niño being a native in one of the barangays.

YOUNG MALE: This occurrence, in the afternoon of April 25, 2020, is categorized by the operations center as “sudden death” with the subject, a young male, considered as “suspect” per DOH new classification guidelines.

Like the other 2 deaths (mentioned herein), the operations center does not discount the probability of a pre-existing condition that may have caused the death of this suspect.
Having been swab-tested, results are still awaiting release and official pronouncement of the DOH. 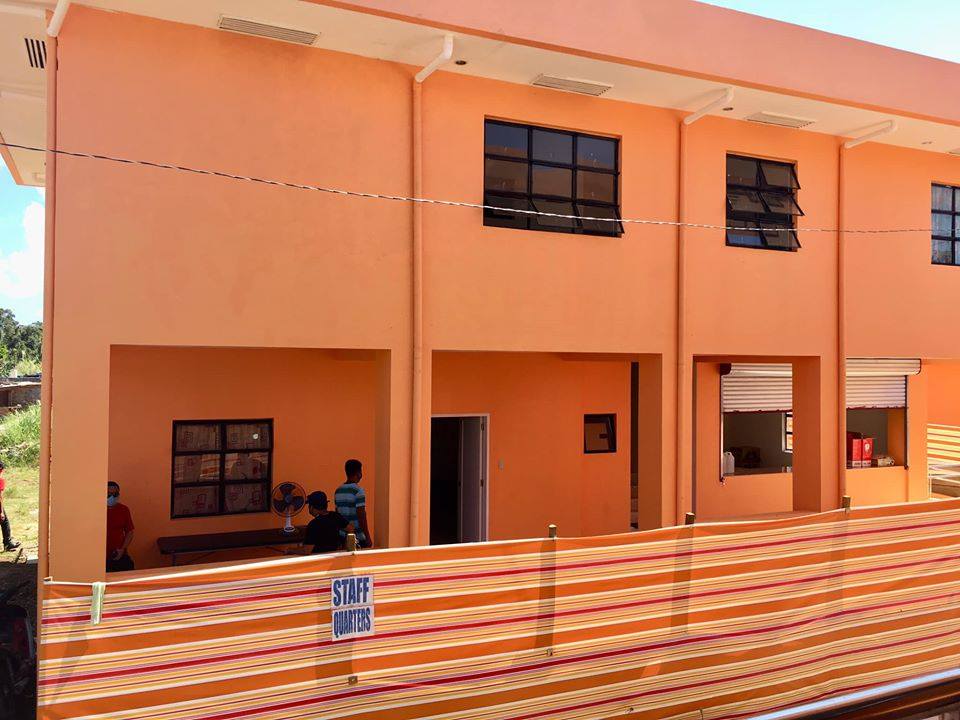 The medical and utility staff are provided with quarters at the COVID 19 Center.
INTERMENT OF REMAINS:
Under the present conditions brought about by the COVID 19 pandemic, the Inter Agency Task Force assures the public that the remains of “suspects” (herein) were intered within the 12-hours prescribed limitations under strict supervision of qualified personnel of the City Health Office.(CJ/JMM) 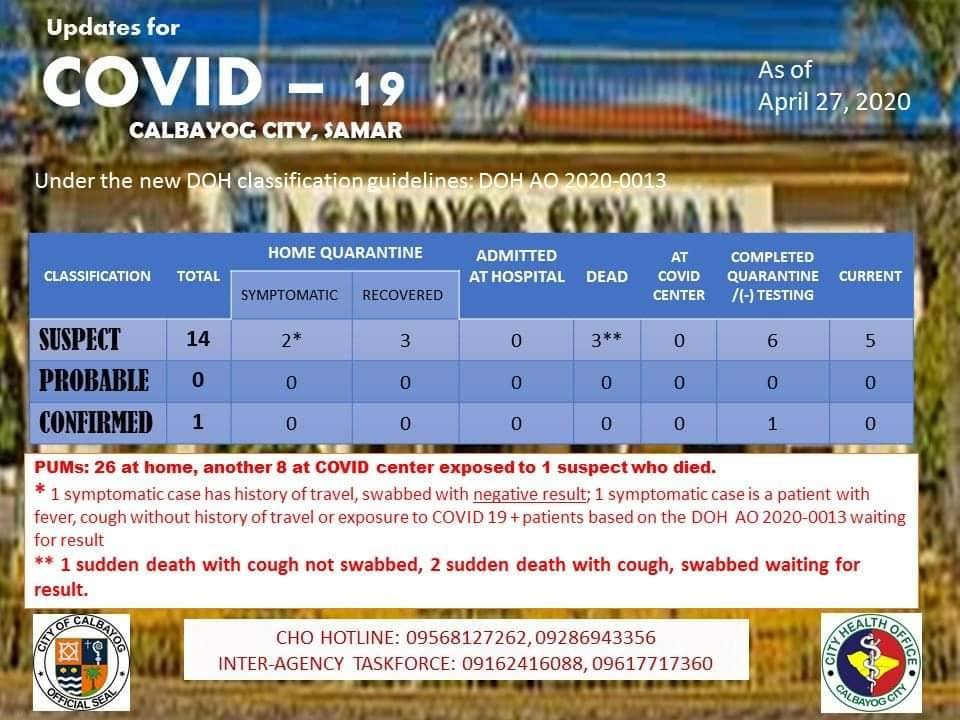