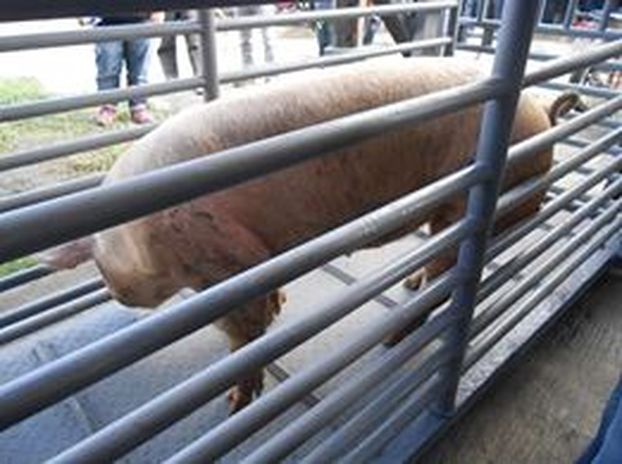 CALBAYOG CITY- Moves are being undertaken in Calbayog to make the city less dependent on other provinces in meeting the regular meat requirement of the community.

In its planning board is the construction of a new and state-of-the-art slaughterhouse where bigger farm animals in greater number could be butchered in a suitable and hygienic environment. 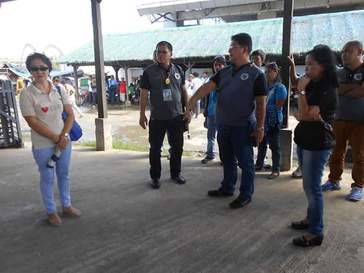 In line with that objective City Mayor Ronald P. Aquino set up a task force which will attend to all the documentary requirements of the project that will be financed partly by the National Meat Inspection Commission (NMIC).

Lately Calbayog became a recipient of an assistance from the Department of Agriculture regional office in the form of a " livestock digital weighing scale". The nearly half-a-million pesos equipment was turned over by the agency to the City Veterinary Office to support the community's aspiration to develop the locality's meat industry so adequate supply of quality meat in the area could be ensured. 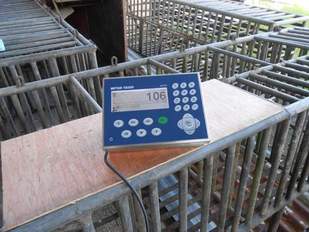 Presently Calbayog obtains part of its meat requirement from other provinces like Masbate in the Bicol region and General Santos City in SOCCKSARGEN.

The D.A. also conducted a two-day conference with producers of livestock in Calbayog during which they were urged to look beyond the city's borders for new and bigger markets in order to achieve growth. 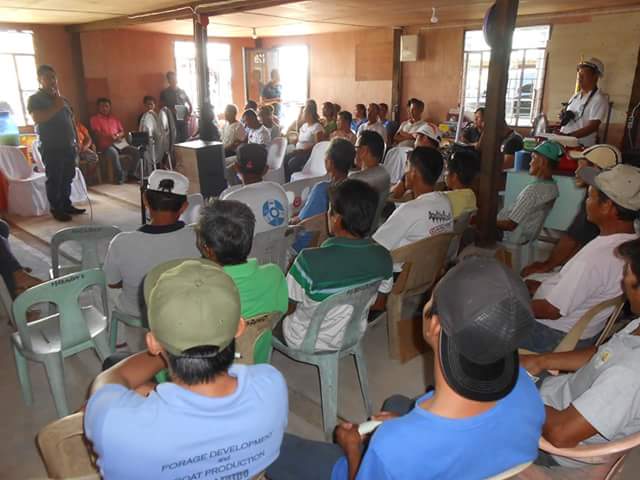 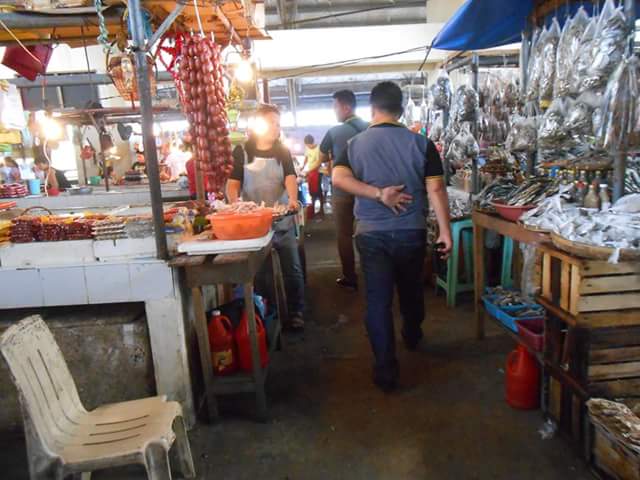 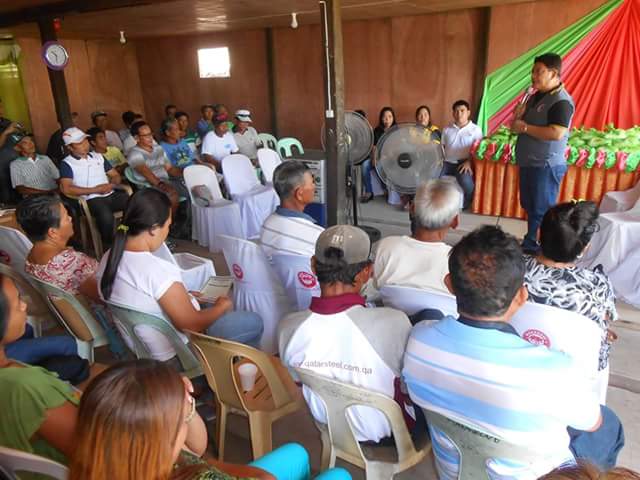 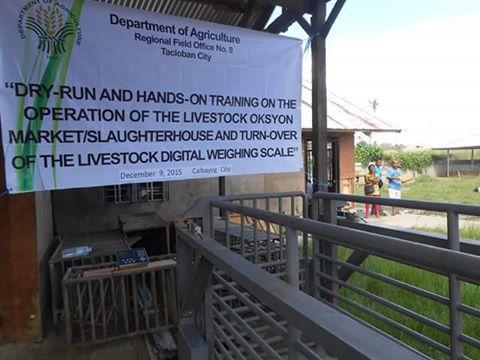