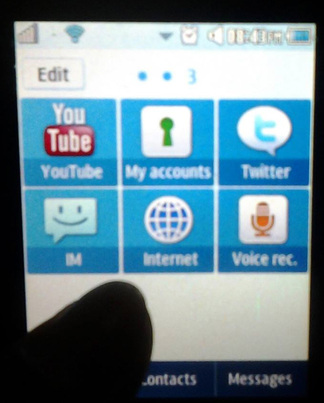 CALBAYOG CITY- Calbayognons may get to enjoy free public wifi in November, this year, if the Free W-Fi project of the Department of Science and Technology (DOST) goes without a hitch.

This was learned by the Calbayog Journal from Orlando Yovia of the Information and Communications Technology Office, the DOST arm that is charged to implement the project in select areas of the country.

Calbayog is one of the 14 cities chosen as sites for the infrastructure that will serve as the distribution center for internet connectivity for 967 towns in the archipelago covered by the project.

In eastern visayas only the cities of Calbayog and Tacloban were picked out to serve as internet connectivity centers in region 8.

The Php 74.8 Million contract for the Free W-Fi project was reportedly awarded by the ICT Office to two subsidiaries of Globe Telecom- the Innove Communications and the Yundo Solutions.

He said that he himself experienced internet connectivity from a free public wifi facility at the Mall of Asia during the official launching of the said project in Manila.
,