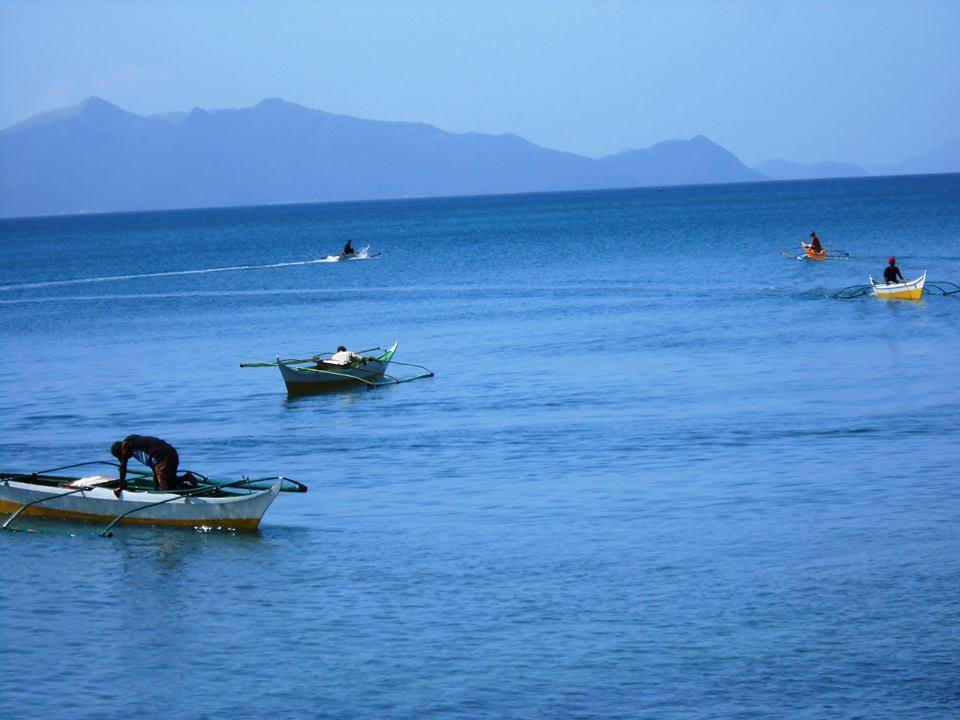 CALBAYOG CITY- The Calbayog City government has taken steps to address the problem of deteriorating Samar Sea condition and dynamite fishing is its main target in eliminating anything man-made that caused the depletion of aquatic resources in that once marine-rich waters.

The government as a measure will be prohibiting large-scale commercial fishing in the area in the coming months and to cushion its impact on small fishermen it launched a program that is expected to boast their confidence, improve their means of securing the necessities of life, and encourage them to shun dynamite fishing and focus instead on the more considerate way of catching fish. 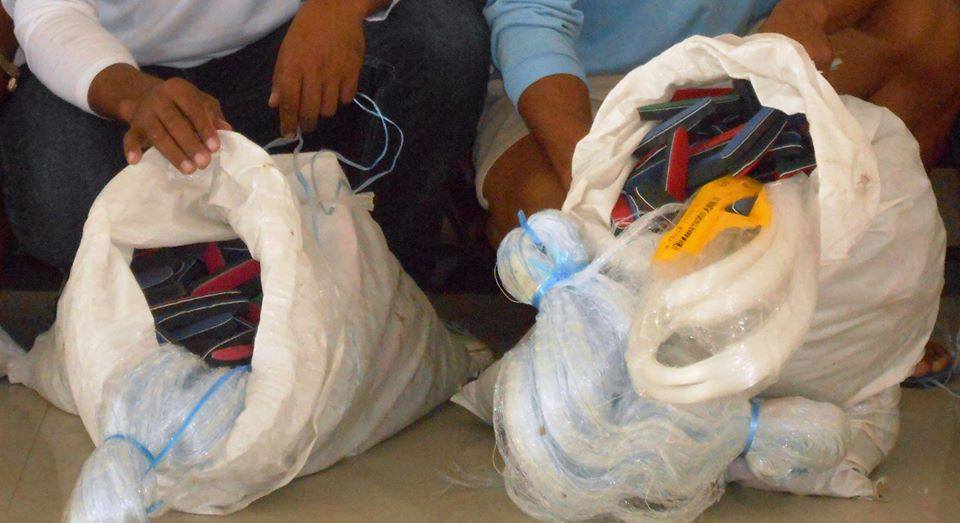 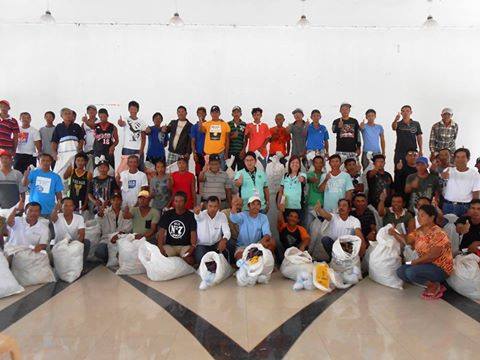 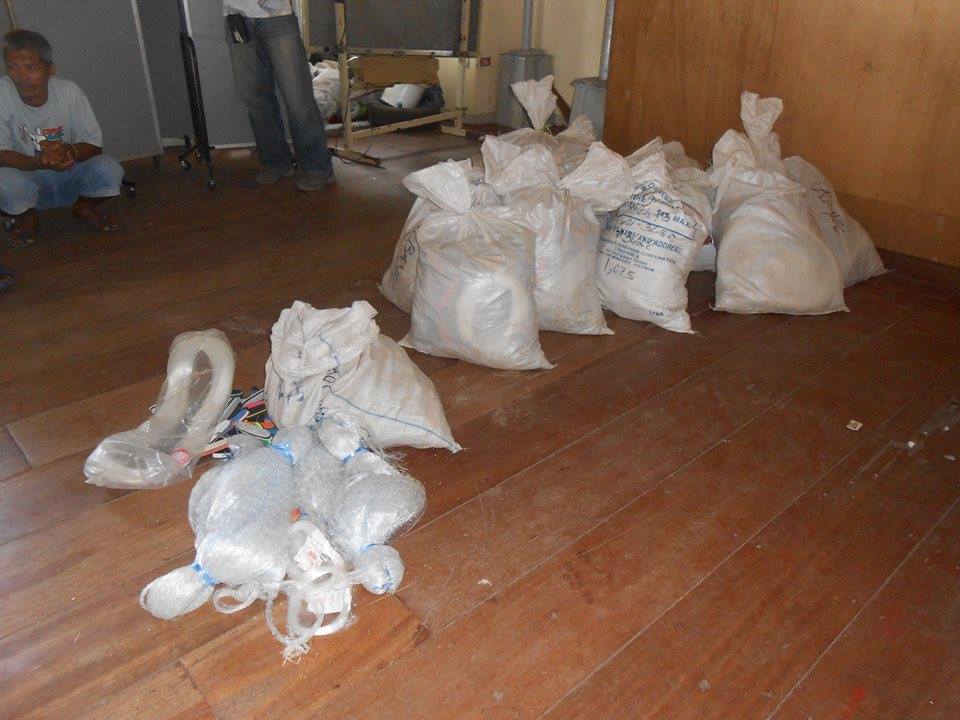 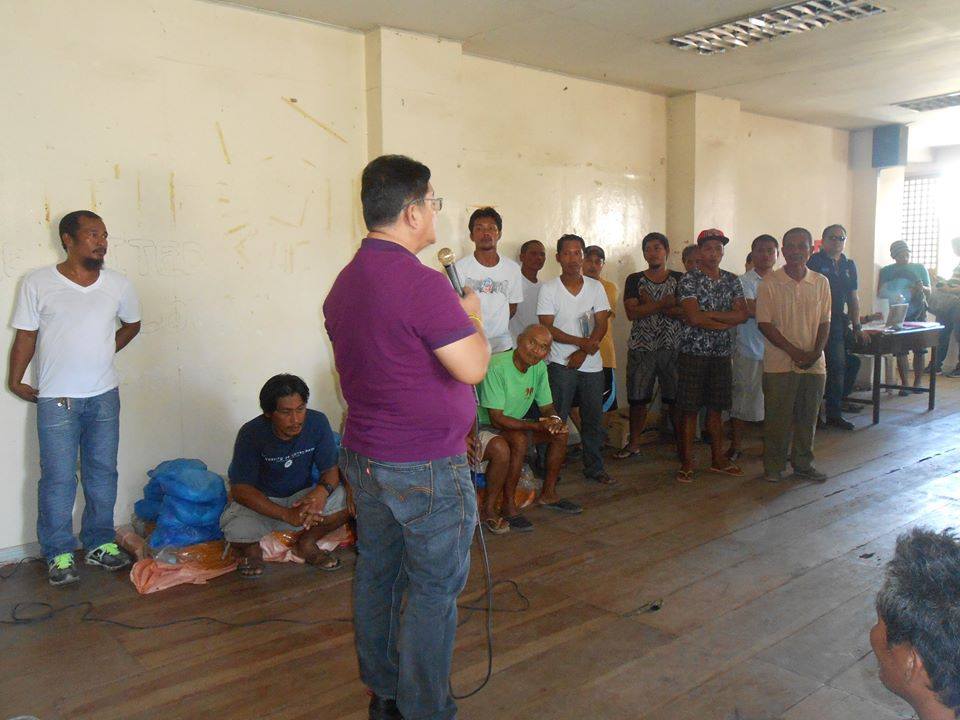 Over a hundred fishermen from 10 coastal barangays of Calbayog were supplied with the said facilities. 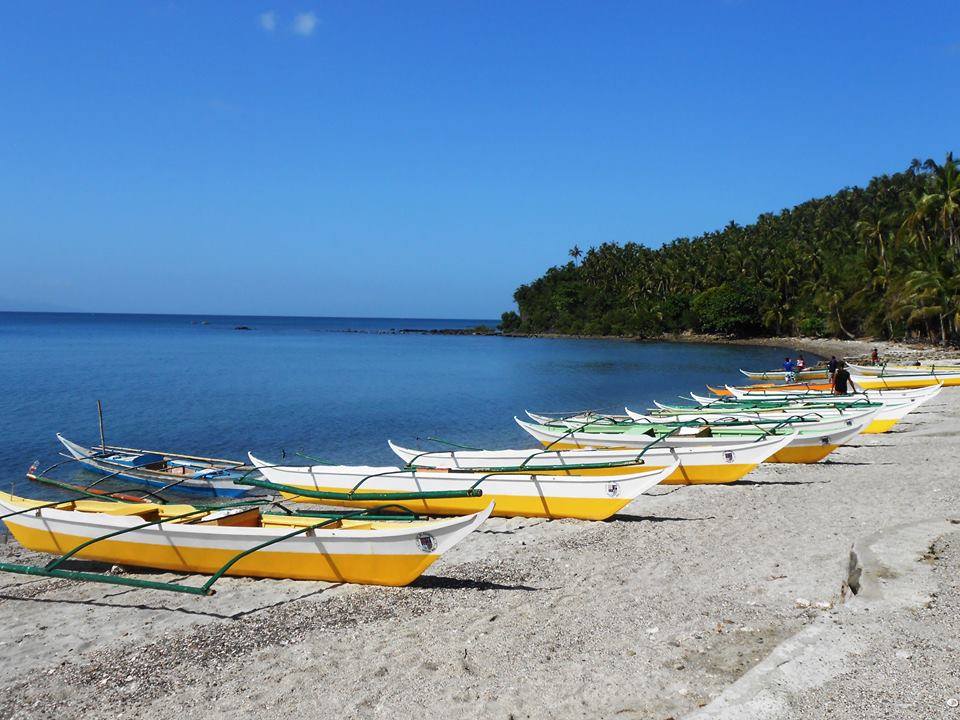 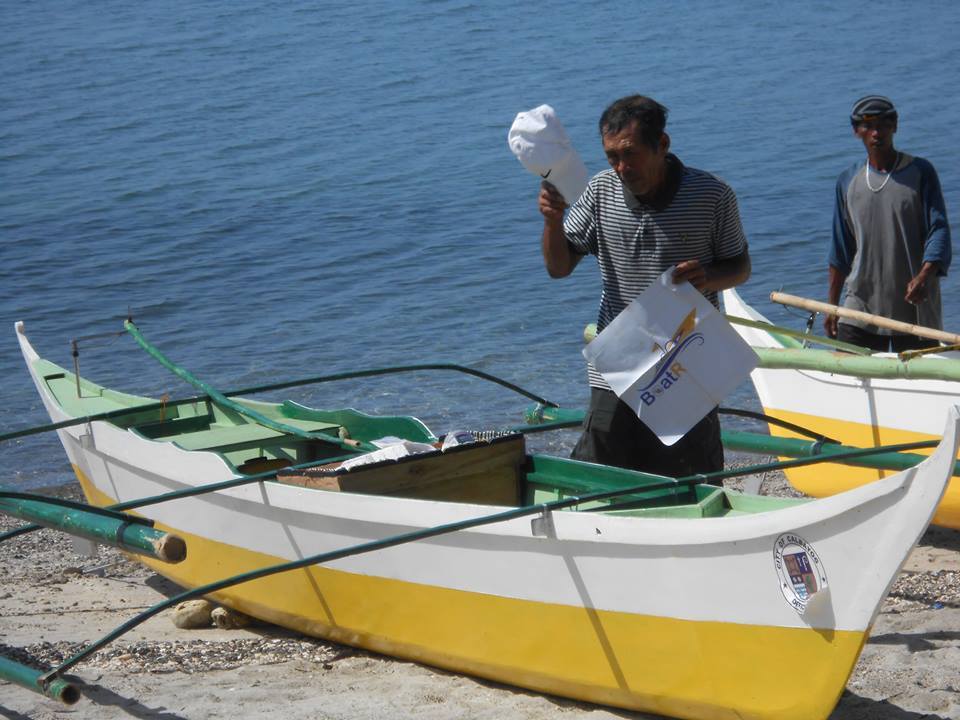 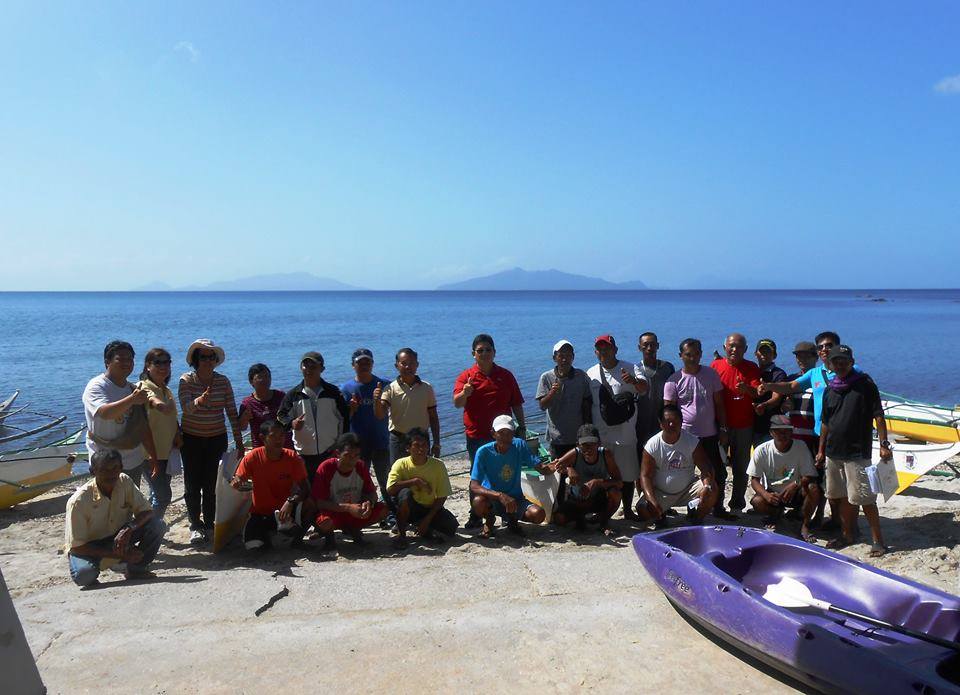 In December last year the city government in partnership with the Bureau of Fisheries and Aquatic Resources (BFAR) gave away pump boat to 15 fishermen from the district of Tinambacan under a national program called BoatR under which all fishing vessels 3 Tons and below are required to be registered.

The said program is intended to stop unreported and unregulated fishing in the country's territorial waters.

The information gathered in the registration is used as basis for providing livelihood and technical assistance to fishermen and in the implementation of ecosystem-based approach to fisheries management.

All the activities are apparently part of the preparation for the government's planned imposition in April, this year, of a 4-month fishing ban in and around Samar sea.

The government chose the period from April to July, each year, as the time to forbid large-scale commercial fishing in the area for it is the spawning season for some species of fish. 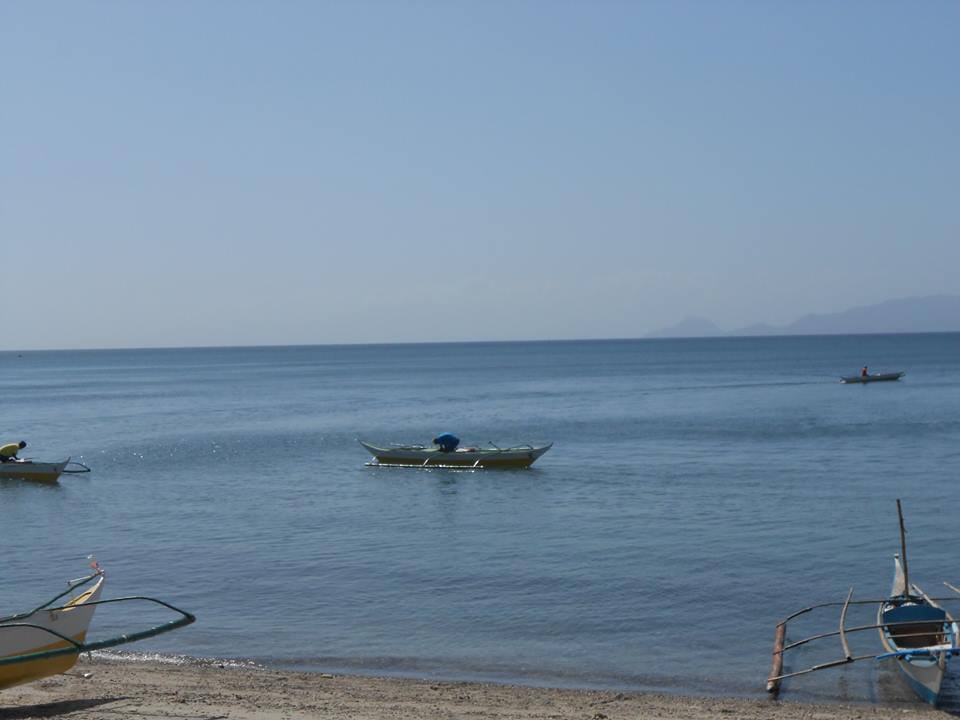 Only small-scale fishing will reportedly be allowed during the said months. Reports have it that dynamite fishing, overfishing, and other destructive methods of fishing caused the significant degradation of marine resources in the Samar sea. 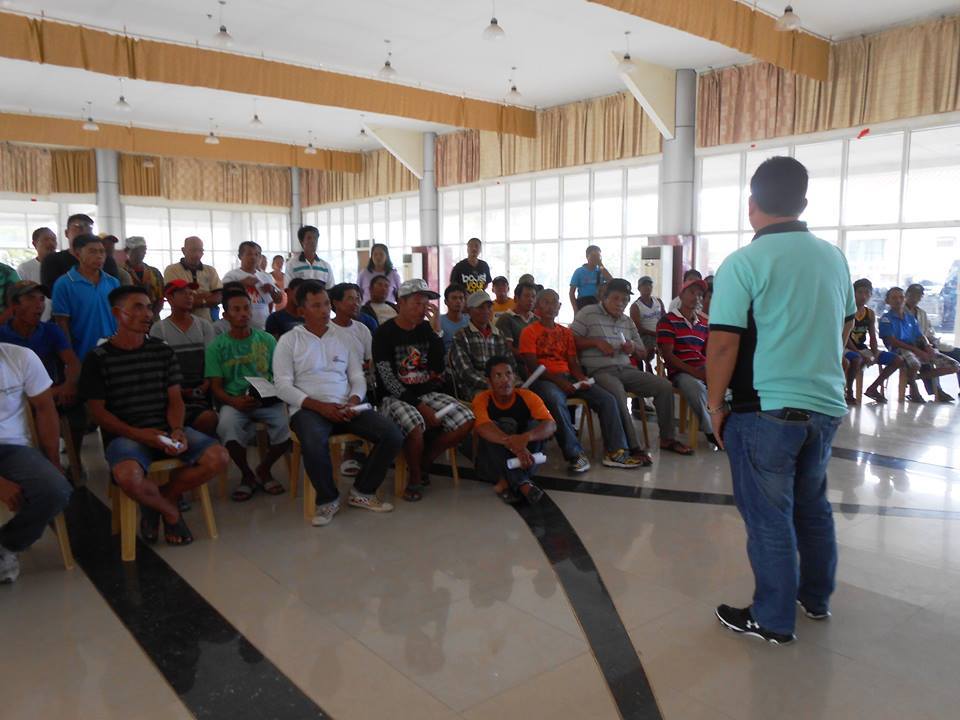 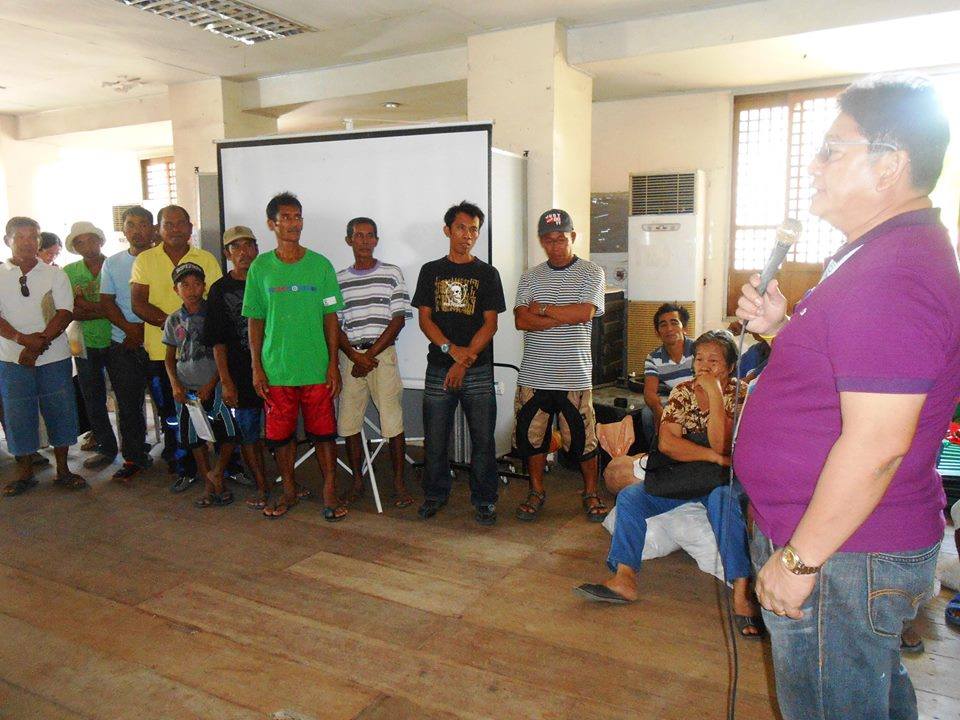 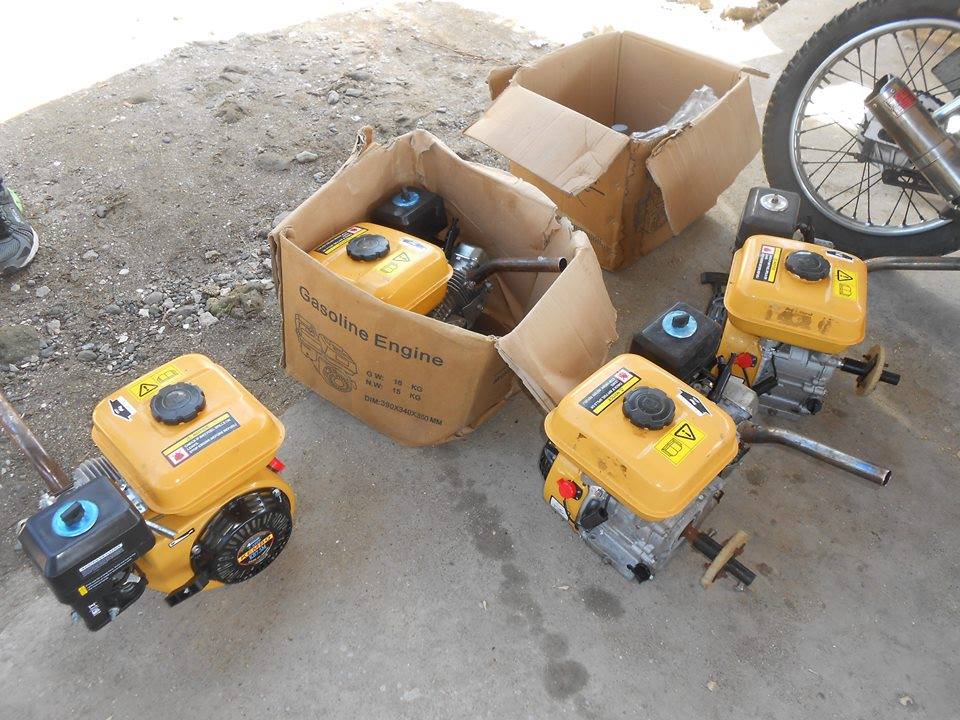 Meanwhile, Calbayog City Mayor Ronald P. Aquino urged fishermen to help the government in protecting the bounty of the sea saying that the four-month large-scale commercial fishing ban in the Samar Sea in April is solely intended to enable it to recover from deterioration. He also exhorted them to report anyone or any group violating fishery laws

bureau of fisheries and aquatic resources