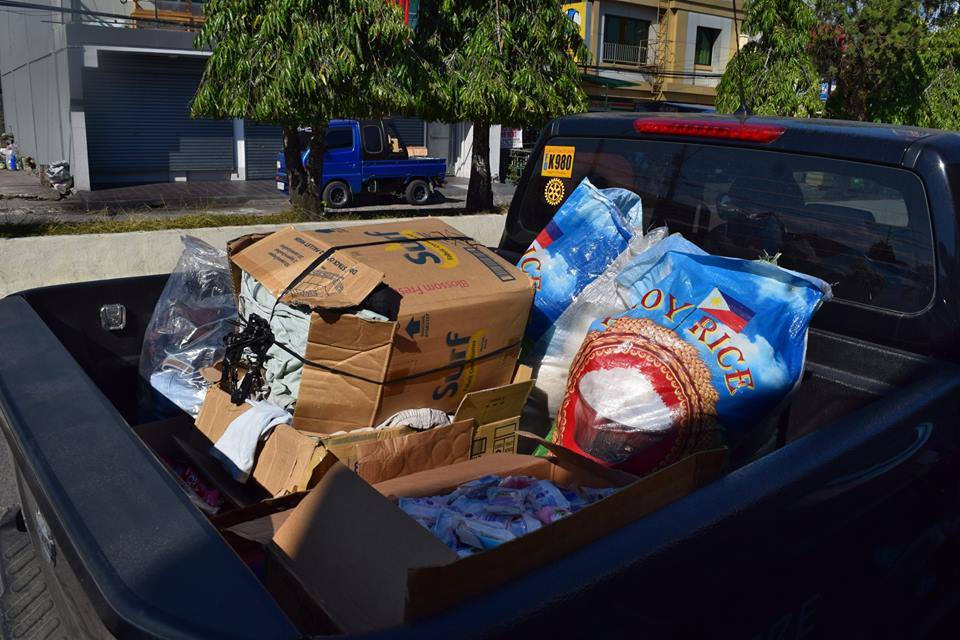 Thru a call received from the Sangguniang Kabataan Chairman of the Barangay, the Great Rotarians hastened efforts to deliver immediate assistance to fire victims consisting of 189 families as reported by the Punong Barangay that day. The assistance was delivered on March 31, 2019, just a day after two blocks of the residential area in the village were totally destroyed by a fire that reached to Alert Level 3.

It took the Great Rotarians only three hours to procure, pack, deliver and turn-over the items to the SK Chairman and the Village Chieftain. Used clothing, food packs (containing rice, canned goods and noodles), and hygiene items. 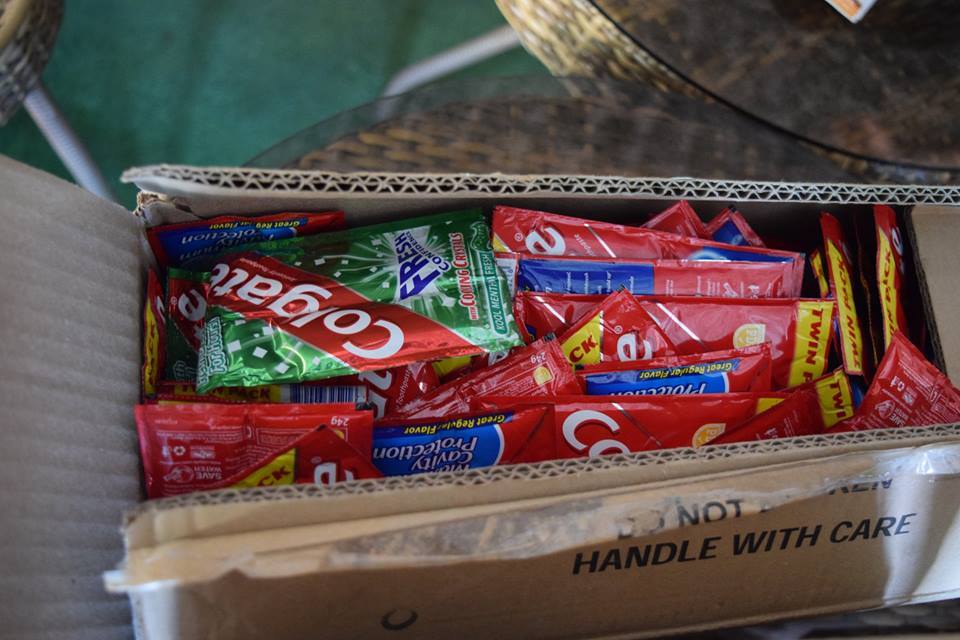 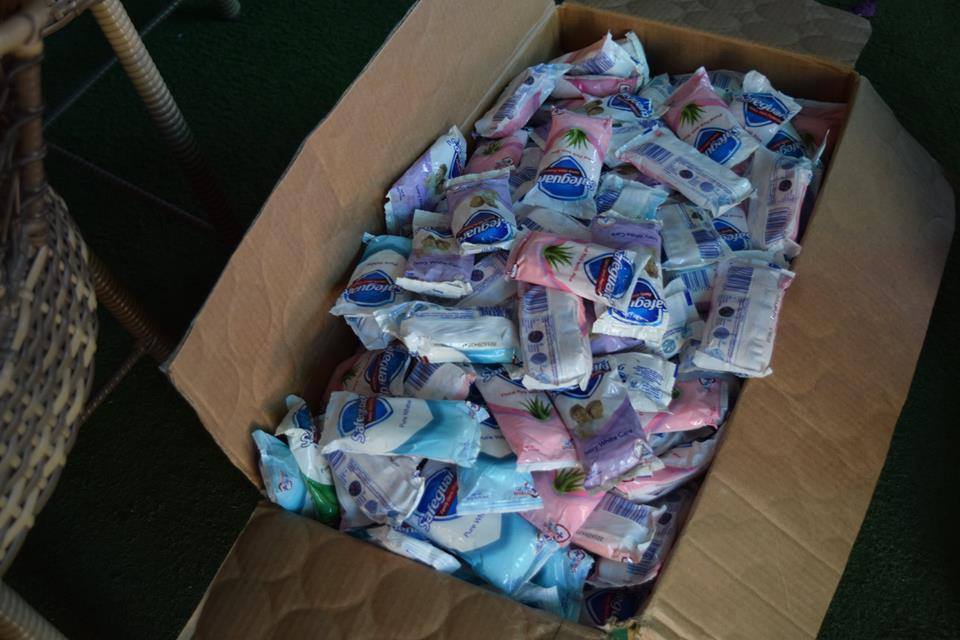 From conversations engaged with fire victims, the Great Rotarians were informed that the fire rapidly grew to an alarming rate due to strong winds.

Further, the fire victims informed that almost all of the families barely saved household items because the fire happened at a time when family members were out of the houses, either making a living or buying food for lunch while children were still in school.(CJ) 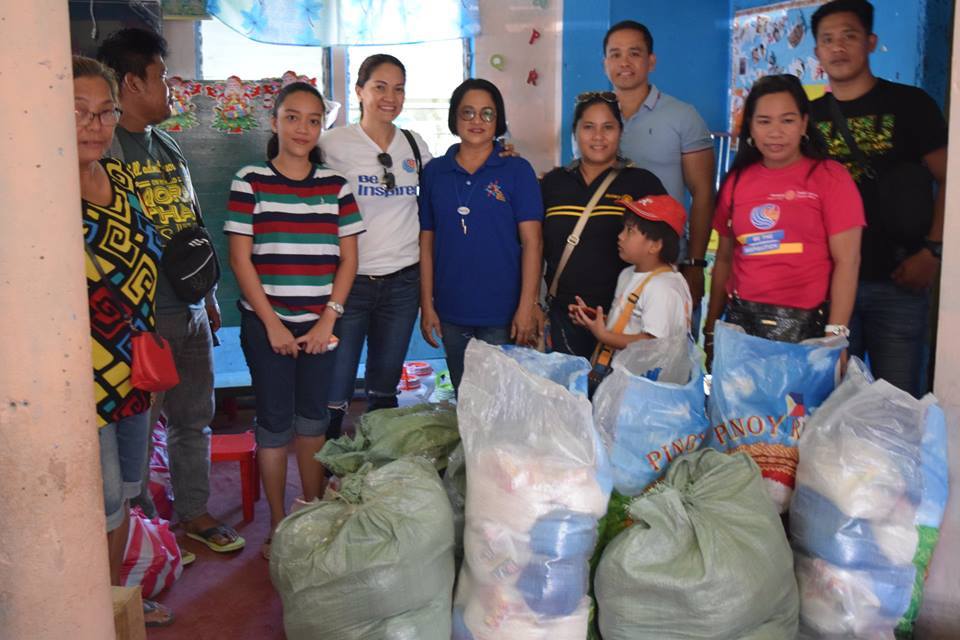 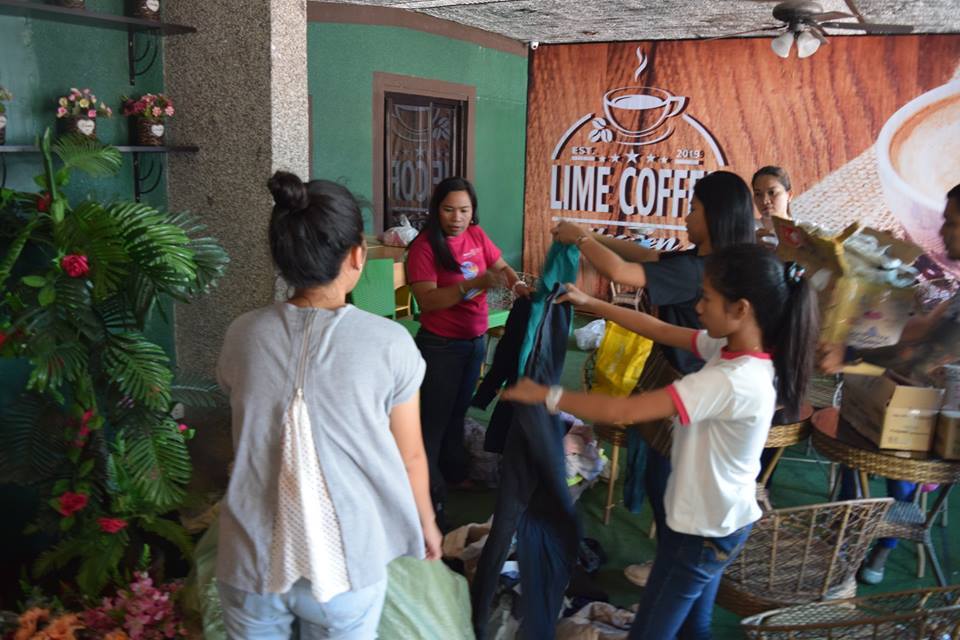