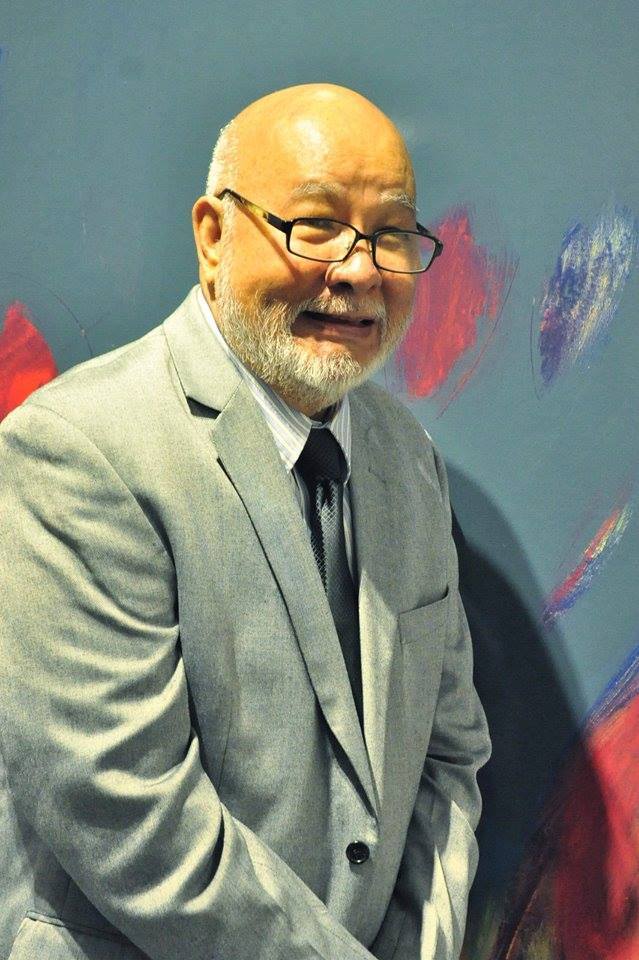 CALBAYOG CITY - "For devoting his entire life for the propagation of his talents and skills in the field of arts and painting,” the Sangguniang Panlungsod passed a resolution endorsing the nomination of Mr. Raul Isidro, a true-blooded Calbayognon and a multi-awarded visual artist, for the National Artist Award.

In his sponsorship of Resolution No. 2017-27-195 which was unanimously adopted by the body last September 4 of this year, Arts and Culture Committee Chair Councilor Cesar Sabenicio said that Mr. Isidro is the first Filipino Contemporary artist to consciously recognize and document our indigenous designs and symbols, and his works appeal to the senses, especially among the connoisseurs of art.

The endorsement, according to the resolution, is also the City’s way of taking pride and honor for Isidro’s lifetime achievements which serve as an inspiration for young talents of Calbayog.

“ As a multi-award winning painter, a leader and an innovator in this field, with exhibits held not only in his native land but also in foreign countries which include Germany, Israel, Spain, China, Netherlands, Australia and the United States,” the resolution said the Local Government of Calbayog deems it proper and necessary to strongly support and endorse the nomination of Mr. Isidro for the National Artist Award, otherwise known as the “Orden ng Pambansang Alagad ng Sining.” 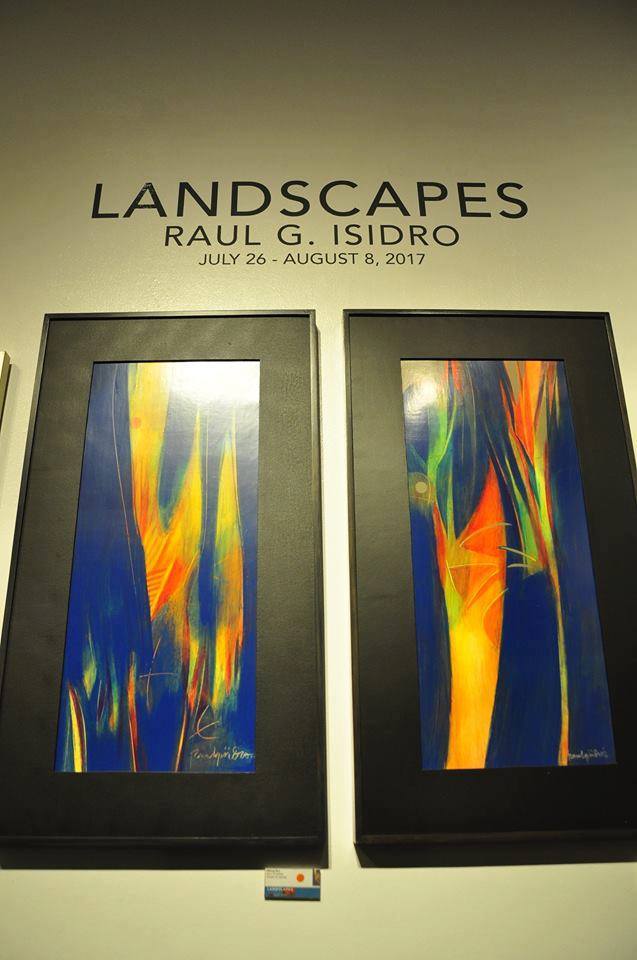 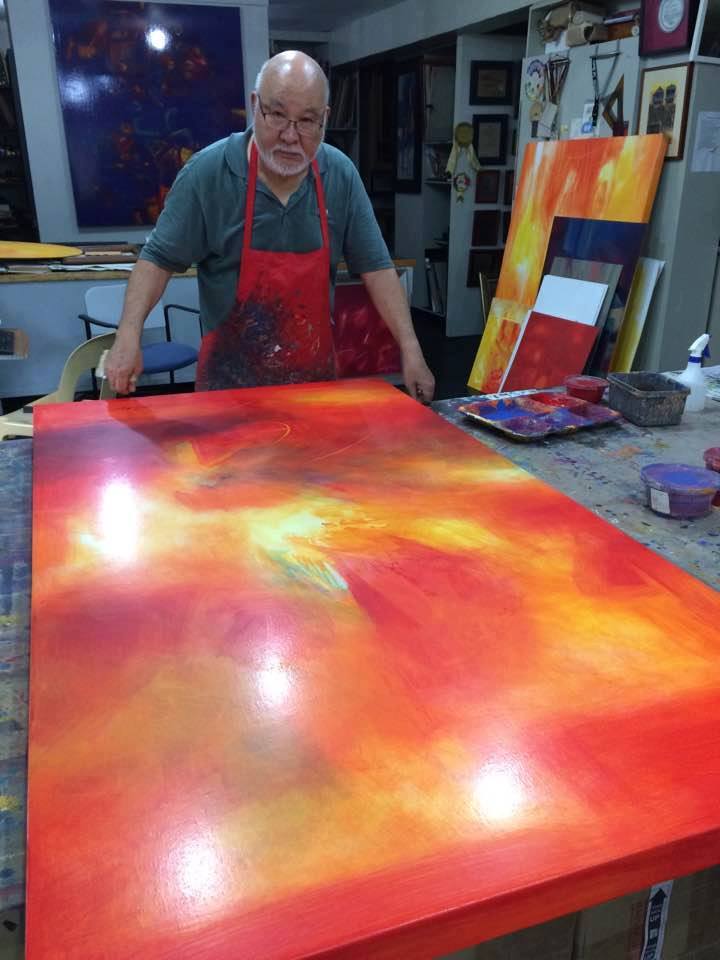 The “Orden,” according to the website of the National Commission for Culture and the Arts (NCCA), is the highest national recognition given to Filipino individuals who have made significant contributions to the development of Philippine arts; namely, Music, Dance, Theater, Visual Arts, Literature, Film, Broadcast Arts, and Architecture and Allied Arts. Since its inception in 1992, the “Orden” for Visual Arts have been awarded to 16 artists, like Carlos “Botong” Francisco, Fernando Amorsolo, Cesar Legaspi and Benedicto “BenCab” Cabrera, to name a few.

Copies of the Resolution will be furnished by the Sanggunian to the NCCA and the Cultural Center of the Philippines (CCP) who jointly administer the “Orden.” The "Orden" upon their recommendations, is conferred by the President of the Philippines. (CJ)

national commission for culture and the arts