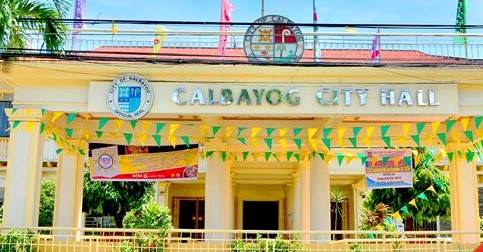 Calbayog City - The Sangguniang Panlungsod is set to pass a resolution addressed to the PNP Regional Office requesting for additional police troops to be deployed to the different remote villages of the city for purposes of ensuring security in the upcoming barangay elections.

In an interview, Mayor Ronaldo Aquino said that “there is an increasing concern about the city’s political stability as conflicts have already started in hinter villages. Barangay elections comes October 2016 is expected to be closely contested which potentially opens the door to violence.” 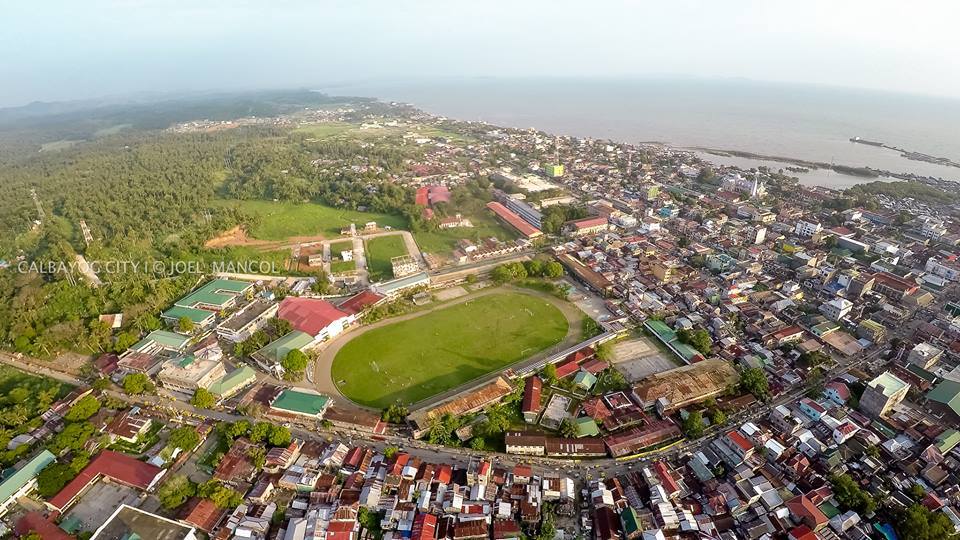 “There has been a history of violence and conflicts being incited by some political parties here in previous elections,’ Aquino said.

The Mayor stressed that “Politics is politics. We cannot blame anyone. We all know that barangay and SK elections is a litmus test for our young democracy.”

The conflict that is happening as early as still about two months away from the barangay elections, according to Mayor Aquino, is very much driven by political maneuvering.

“We cannot just wait for the storm. In our quest for peace, we feel the need of urgency. The Sanggunian has decided to pass a resolution in request for additional number of police forces for the city, especially for the city's remote villages so that we can stop violence,” Aquino said.

Violence and fighting among partisan groups, according to Aquino, has left about a hundred of people dead and forced some families to flee their homes and if conflicts continue any longer than they have gone, there is going to be a serious problem not only in Calbayog but also in nearby towns.
“We want peace to be achieved as we go to a democratic, free and fair barangay elections,” Aquino added.

It was learned that the Special Action Force (SAF) and some police personnel deployed in the city for the May 2016 National and Local Elections has been pulled out middle of July 2016 by the PNP regional office.

“Today’s barangay elections is really promising for the people of Calbayog who will stand better chances of being heard thereby influence decisions that directly affect everyday lives under improved democracy,’ Aquino said.

And with the right support, according to Aquino, change will create space and an opportunity for Calbayognons to really take development and poverty issues seriously and overcome the many challenges that Calbayog people are facing.

“I’m really proud of what Calbayognons have achieved. We will not tolerate politicians who want to create chaos and panic as a way of campaigning for votes," he firmly concluded. (CJ/JMM/JAZMIN BONIFACIO)