CALBAYOG, ONLY CITY IN EV TO RECEIVE SEAL OF GOOD LOCAL GOVERNANCE 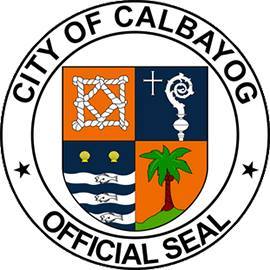 CALBAYOG CITY - Twelve local government units in Eastern Visayas (Region 8) received the 2016 Seal of Good Local Governance (SGLG) by the Department of Interior and Local Government, making Calbayog the only city in Region 8 to receive the most coveted performance-based award.

Four provinces (Biliran, Eastern Samar, Samar and Leyte) and seven municipalities (Barugo, Javier, Tolosa and Tabango in Leyte; General McArthur and Salcedo in Eastern Samar; and St. Bernard in Southern Leyte are among the twelve local government good performers in Region that were conferred the SGLG during the 25th Anniversary of the Local Government Code celebration at the Sofitel Philippine Plaza in Manila on October 27, 2016. 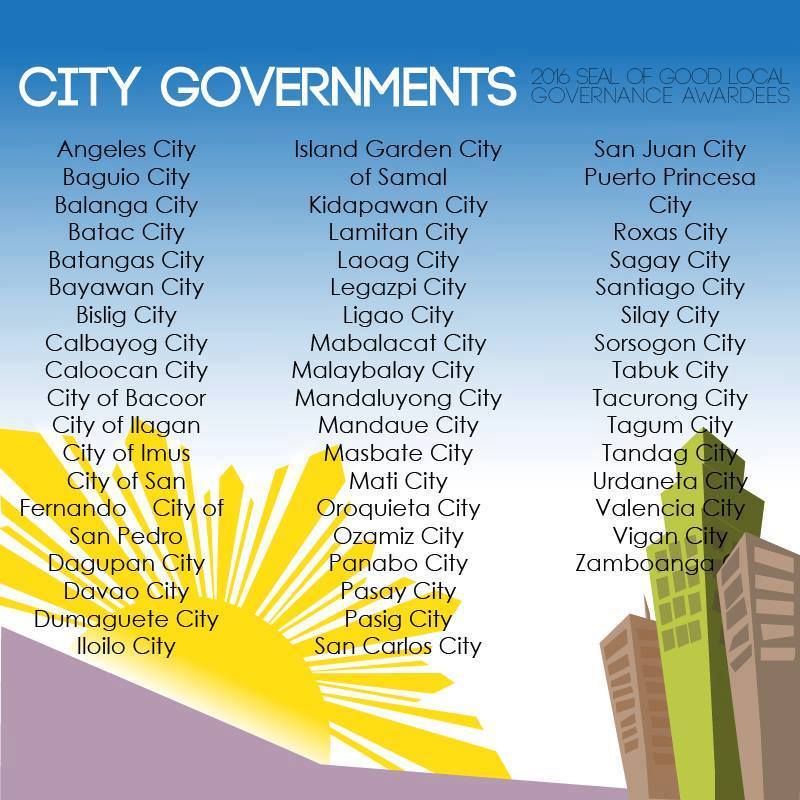 Also given recognition during the event was Barangay Hingatungan in Silago of Southern Leyte for being the best Lupong Tagapamayapa in the category of 4th to 5th class municipalities.

"Passing the test of good governance means having complied with all the requirements of three core areas - financial administration, disaster preparedness and social protection and anyone of the essential criteria (business, friendliness and competitiveness, peace and order, and environmental management)," Secretary Ismail "Mike" Sueno said in his speech during the event.

DILG Eastern Visayas Regional Director Marivel C. Sacendoncillo who expressed pleasure about the LGUs accepting the challenge to perform better in observing the tenets of good governance, lauded the SGLG awardees and challenged the LGUs to sustain their gains. 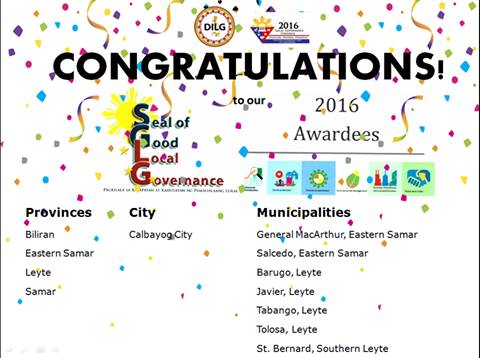 Packages of incentives, such as access to the Performance Challenge Fund and to other national performance based programs are entitled to LGUs that were conferred with the SGLG in consideration to the efforts of the LGUs in encouraging investment and employment, protecting the constituents from threats to life and security (peace and order) and safeguarding the integrity of the environment – these aspects being the minimum requirements in qualifying for the award. (CJ/JMM)