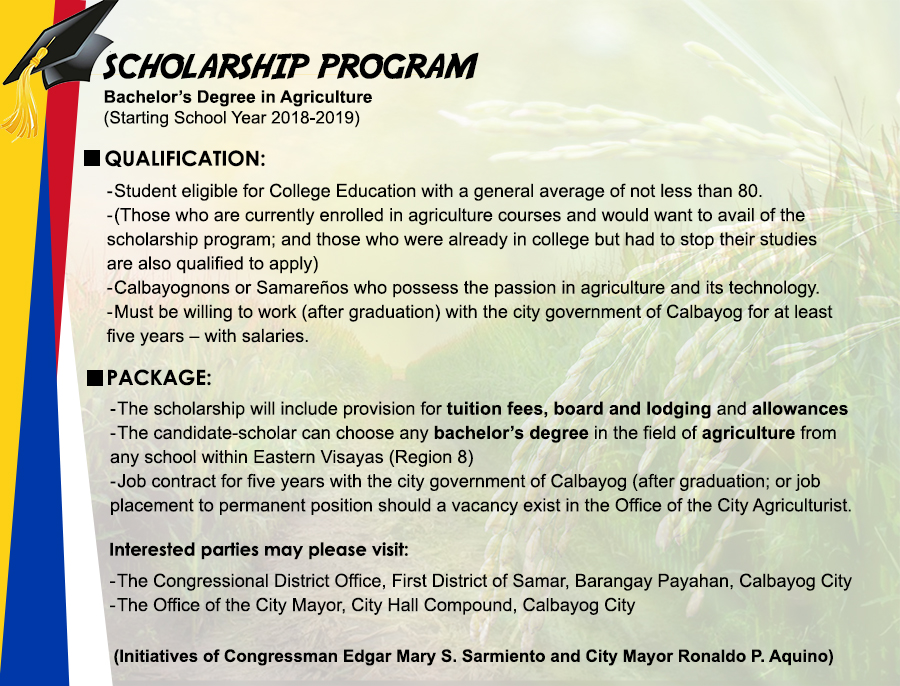 CALBAYOG CITY – A Scholarship program will be made available by the offices of the first congressional district and the city mayor to deserving students who are interested to pursue a bachelors’ degree in any field of agriculture and its technology.

Twenty (20) scholarship slots under this program are initially open to applicants with Congressman Edgar Mary Sarmiento and Mayor Ronaldo P. Aquino agreeing that respective offices will each provide ten (10) openings. The scholarship is open to all Calbayognons or Samareños. Those who are currently enrolled and would want to avail of the program or those who have enrolled but had to stop studying for economic reasons may, already apply for screening with either the Congressional District Office in Barangay Payahan or Office of the City Mayor, City Hall Compound, all of this city. Aside from possessing the passion in agriculture (farming) and its technology, one of the qualifications of an applicant is the willingness to be employed with the city government for at least five years after graduation.

The scholar will avail of benefits such (1) provision for tuition fees, board and lodging and allowances; (2) a personal choice for any bachelor’s degree in the field of agriculture in any school within Eastern Visayas (Region 8); and (3) upon graduation from the course, a five-year job contract with the city government of Calbayog or job placement to a permanent position should a vacancy exist in the Office of the City Agriculturist. 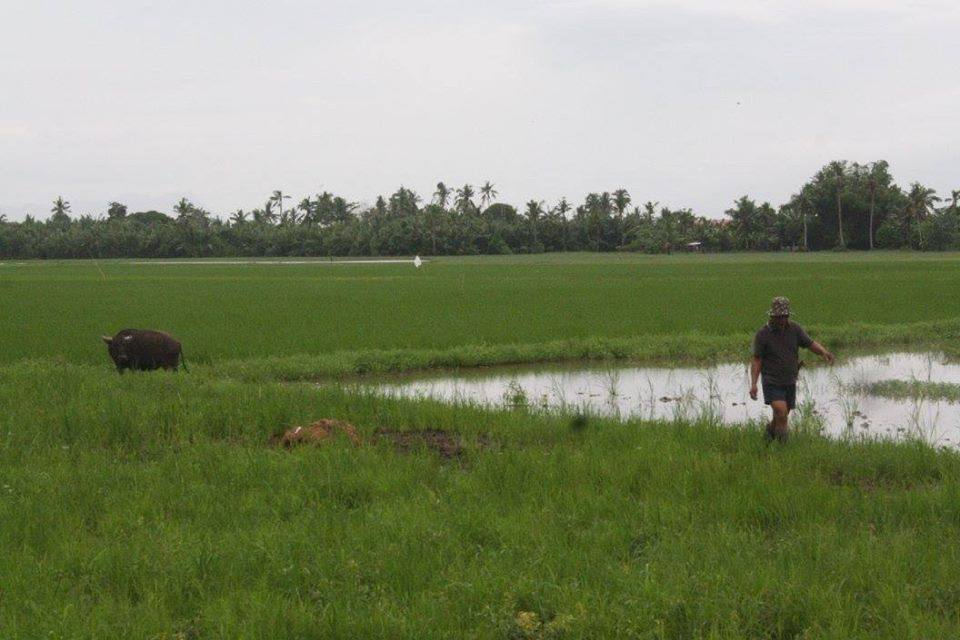 Sharing his apprehensions over the seeming dearth of agriculture graduates Mayor Aquino informed that “nobody has applied for the two positions of Farm Technicians in the Office of the City Agriculturist for already more than a year of posting and calling for applicants to fill the vacancy.”

Congressman Sarmiento emphasized that “one of the purposes of the scholarship is to make students realize that there is bounty in farming if the present practices are corrected and levelled-up thru adoption of technology with the use of proper equipment and implements.”

"The scholarship program is intended to compliment the present endeavors to beef-up food production geared towards making Samar self-sufficient in terms of food requirement as well as making agricultural production sustainable and profitable for farmers to afford a decent living," Congressman Sarmiento concluded. 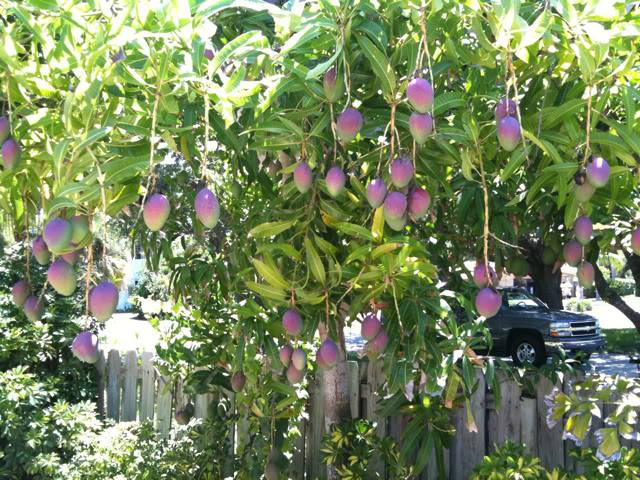