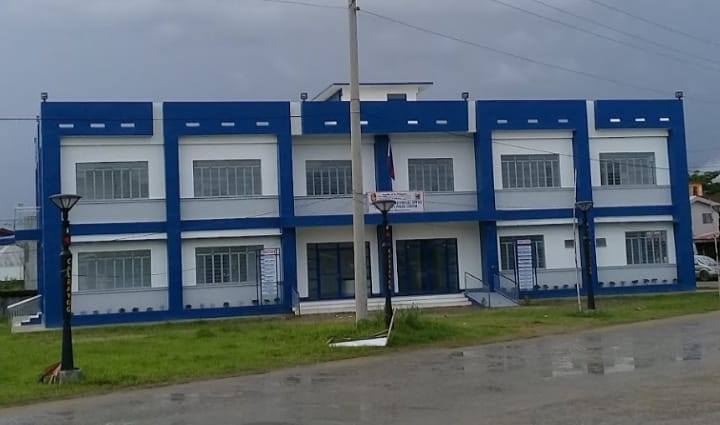 Calbayog City Police Station
ELEMENTS of the Philippine National Police (PNP) in Calbayog City located and successfully arrested a jail breaker three days after being declared to have escaped detention from the sub-provincial jail in Allen, Northern Samar on October 17, 2019.

Brig. Gen. Dionardo Carlos, PNP Regional Director 8 immediately ordered the strengthening of the dragnet operation for the recapture of the jailbreaker who is one of the suspects in the Victoria municipal police station assault.
Calbayog PNP, under the supervision of P/Lt.Col. Joel Garcia, instantly conducted the operations for the immediate arrest of the jailbreaker.

At around 12:15 midday of October 20, 2019, Aljon Cardenas y Tamuyang was arrested at his residence. He was located and identified to be at his home town in Barangay Dawo of the city’s Oquendo District, estimated to be 45 kilometers away from downtown Calbayog. 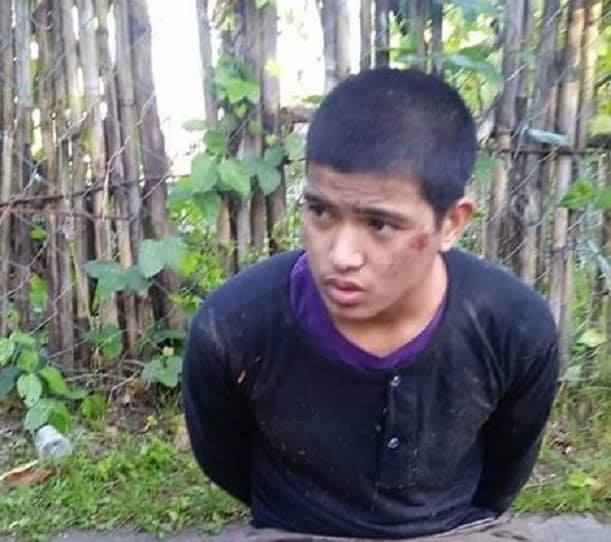 The man in the picture is Aljon Cardenas y Tamuyang. This photo was taken during his arrest right after the assault on Victoria Municipal Police Station in Northern Samar.
Cardenas is facing charges of robbery with homicide; violation of Sec. 261, Paragraph (q) of Batas Pambansa 881 of the Election Code and Violation of Republic Act 10591 amending Republic Act 8294 otherwise known as illegal possession of firearms and ammunition. He was caught red-handed as one of the 50 NPA rebels that attacked the municipal police station of Victoria in Northern Samar at dawn of March 28, 2019.

According to reports, the 19-year-old detainee climbed out of the six-meter-high concrete perimeter fence of the detention facilities in Allen, Northern Samar at around 7PM of October 17, 2019.

Meanwhile, PLt.Col. Garcia, told Calbayog Journal that Cardenas is currently under the custody of the Calbayog City PNP until the Court orders for his return to Northern Samar.

“Cardenas will be detained in Calbayog Police Station’s detention facilities until the Court orders for proper disposition of the detainee,” COP Garcia said.
It will be recalled that the gun battle between 50 NPA attackers and the 15-man Victoria municipal police force lasted for three hours or thereabouts. Only two of the policemen-on-duty were slightly injured during that attack.(CJ News)