Story and Photos By Josephine Mendoza 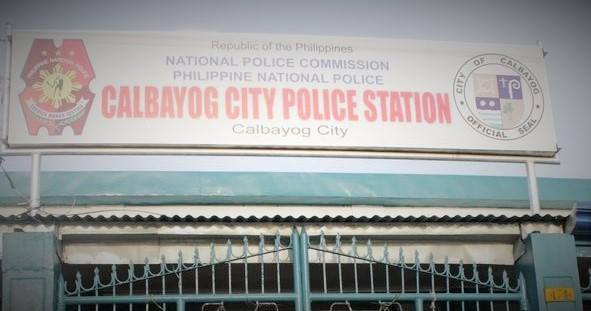 CALBAYOG CITY – Two (2) murder and one (1) frustrated murder cases has been separately filed by the city police force against suspects in three of the five shooting incidents that beset the city within the period of three weeks following the May 14 synchronized Barangay and Sangguniang Kabataan Elections.

The peace that erased anxieties and fear for harassment and coercion thereby restoring confidence of Calbayognon’s to freely choose their leaders during the 2018 elections was once more shattered when shooting incidents again started only four days after May 14. 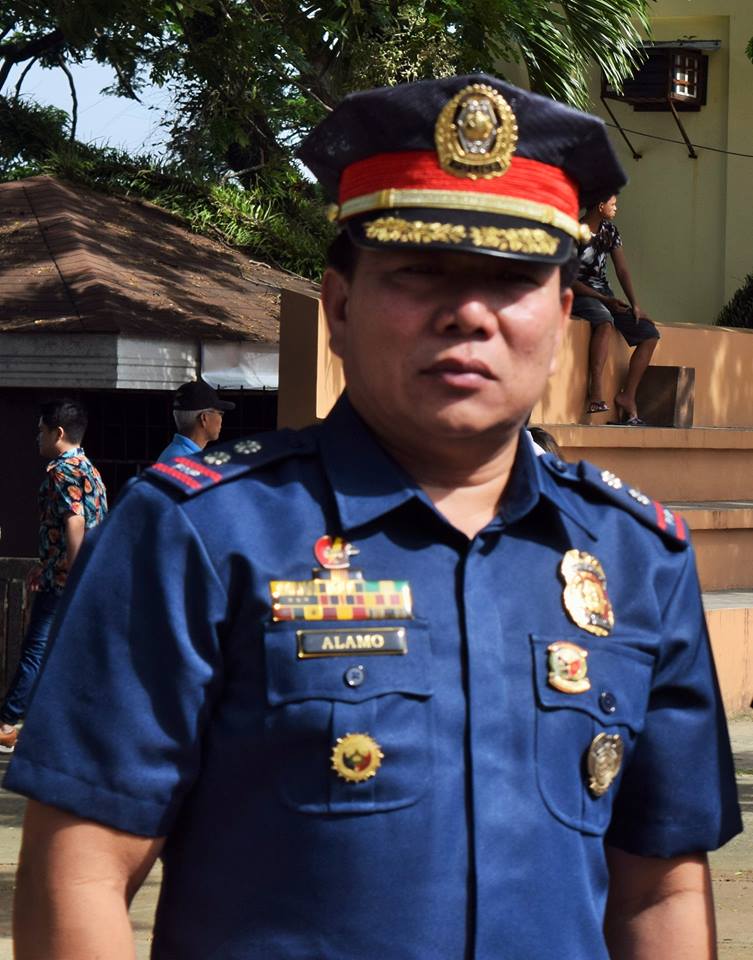 In an interview with Police Superintendent Jose Junar Alamo, the city’s OIC-Police Chief, Calbayog Journal was informed that hot pursuit operations in two of the shooting incidents successfully led to the arrest of the suspects who are now in the detention facility of the city police headquarters and have already undergone inquest proceedings but are still awaiting resolution of the cases filed against them with the Office of the City Prosecutor.

“I personally led my men in the conduct of hot pursuit operations against suspects identified by the witnesses in the shooting-to-death of Danilo Beringa y Sentillesis who, while working at his farm on May 29 in Barangay Langoyon in the city’s Lower Happy Valley area, was shot by a group of armed men identified by the common-law wife and eyewitness, Josephine Dealagdon, but with the police able to arrest only one of them,” the P/Supt. Alamo said.
In June 05, 2018, a case for Murder has been filed in the Office of the City Prosecutor against arrested and detained suspect, Memito Yrigon, and four others who are still at-large, namely: Rolly Belino, Eddie Belino, Raul Butas and Antolin Tenorio for the death of Danilo Beringa. 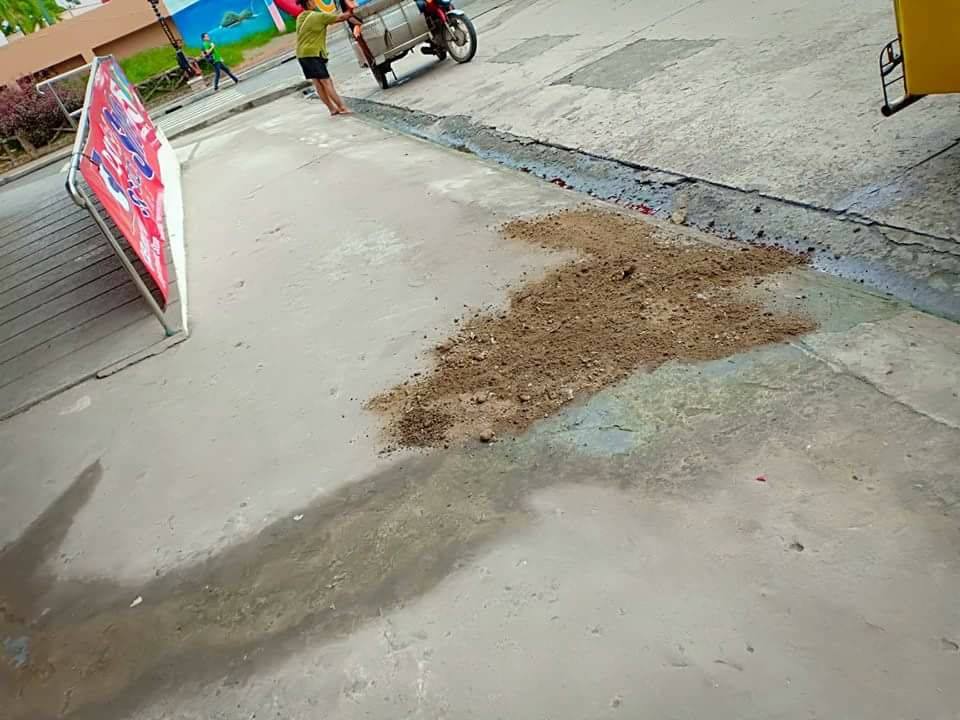 The case for Frustrated Murder against Marlon Mas has also been filed and received by the Office of the City Prosecutor on June 06, 2018, for the shooting of a Security Guard in the early morning of June 05, 2018. The suspect, after having been named by the victim, was arrested from his house in Purok 5, Barangay Dagum which is about three kilometers away from the police headquarters. An ante-mortem statement with the thumbmark of the victim is appended as one of the case documents.

“Based on the ante-mortem statement of Security Guard Miguel Diaz who is still recovering from the gunshot wound after being shot early morning of June 5 along Rosales Boulevard of the city’s downtown area, we were able to locate and arrest the suspect who was named by the victim himself,” OIC-police chief Alamo informed.

On the other incidents and with the completion of the documents and investigation for the shooting of Joseph Francisco in the afternoon of May 18, 2018 in Barangay Capoocan, a case for Murder has been filed against Joseph Buracan, Christian Abajo and Rolando Laoyon on June 07, 2018. The suspects who were all identified by an eyewitness are still at-large.

“The investigations in the case against Buracan, Abajo and Laoyon for the murder of Joseph Francisco progressed significantly with the cooperation and sheer determination of the victim’s son and brother to seek justice for the death of his father,” Alamo said.

“The murder of Francisco is one of the shooting incidents that happened four days after the elections, in the afternoon of May 18 in Barangay Capoocan,” Police Chief Alamo said and continued to comment that as of press time, no witness has as yet surfaced for the murder of another Francisco, Charlie Francisco to be exact in Barangay Bagacay, which happened less than three hours after the shooting-to-death in Barangay Capoocan where for which reasons, the police has not yet filed a case.” 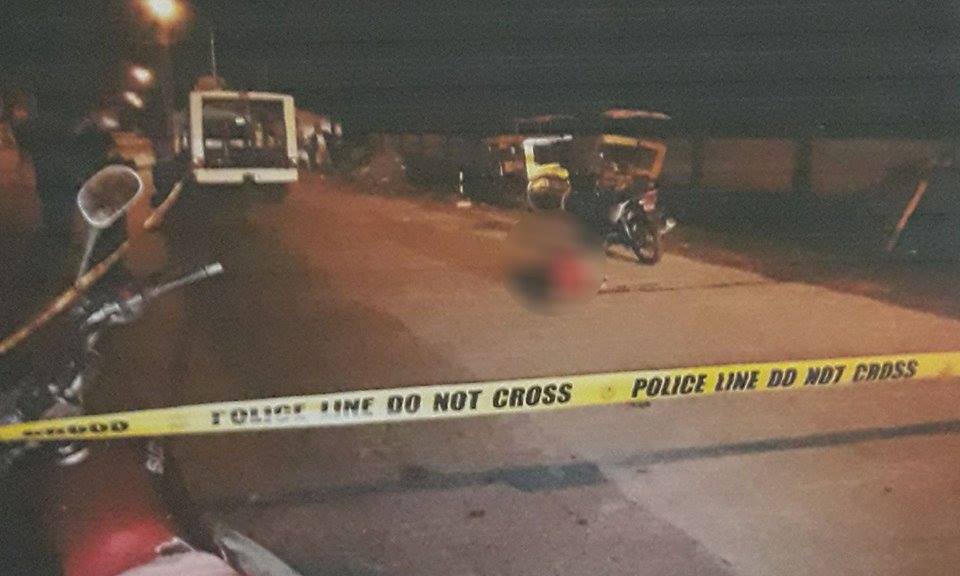 Meanwhile, investigation on the Murder of Bryan Yabao in Barangay Matobato on June 04, 2018 is still awaiting willing witnesses to execute affidavits that will suffice filing of the case.

It will be recalled that victim Yabao surfaced in but survived from a vehicular accident while driving a Rouser motorbicycle along Maharlika High in the vicinity of Barangay Cagsalaosao in April this year where his backrider, a female, was found dead-on-the-spot.

In wrapping up the interview, P/Supt. Alamo, expressed opinion that the help of the people particularly in the community where an incident occurred is vital in the progress of any investigation that the police is conducting in pursuit of a solution to the cases.(CJ)