CALBAYOG’S 3RD MOST WANTED PERSON AND ONE OTHER SACKED 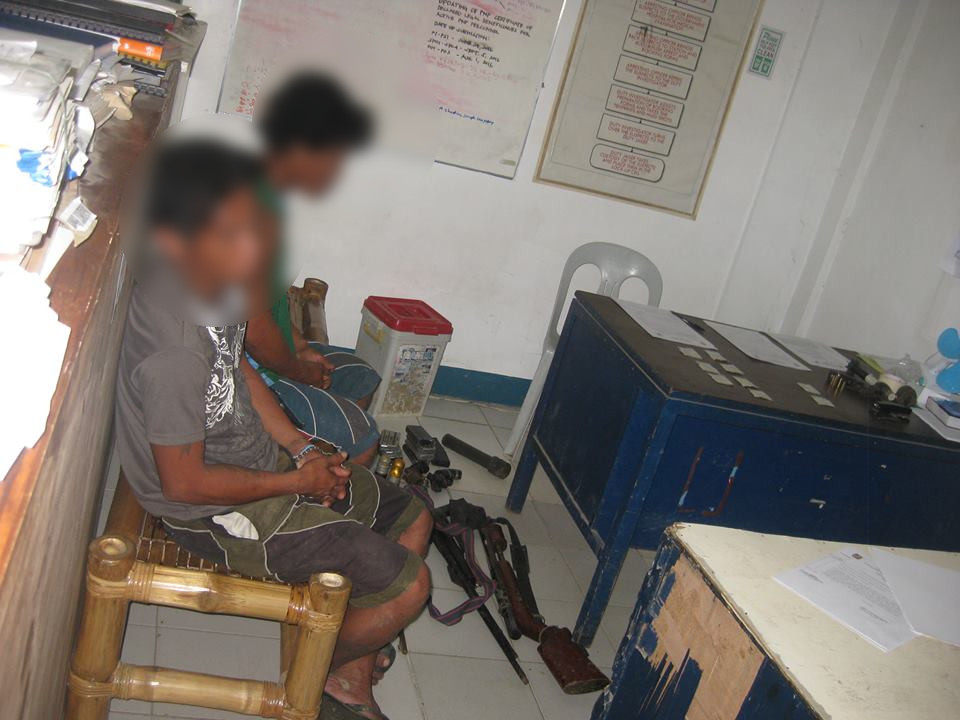 CALBAYOG CITY – A police tracker team successfully sacked the third most wanted person listed in the city’s police record during a Lambat Sibat Operation in Purok 7 of Barangay Hamorawon on July 04, 2016.

Armed with a Warrant of Arrest corresponding Criminal Case No. 6299 for Murder against Edwin Gacula and three others, a tracker team led by P/SI Cirilo Apetin, Jr. positioned themselves as early as 4:00 AM at a cassava plantation where movement in the house of the subject can be observed until daylight comes.

Apetin said, they had to wait till the children leave for school because they did not want the children to see whatever will transpire aside from the fact that children might get in the way of police movement.

At around 6:30AM, the police team successfully zeroed-in on the third most wanted person and subject of the warrant of arrest for the crime of Murder, Edwin Gacula inside his house who was found in the company of a 40-year old widower Ricky Tenedero. 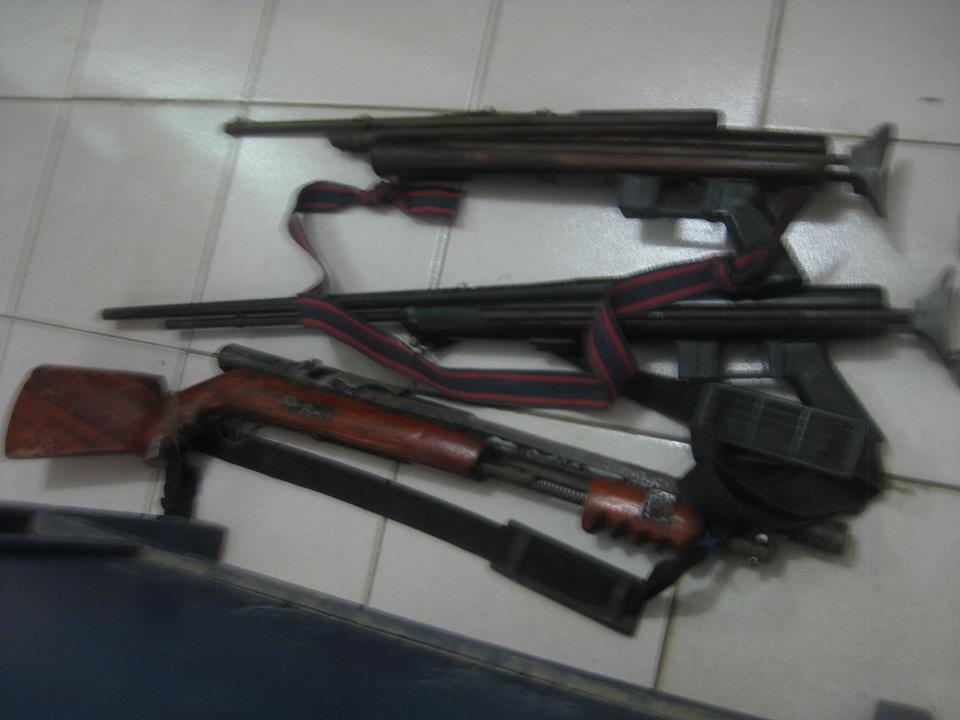 Found and confiscated inside the house of Gacula were (1) seven pieces of large heat-sealed transparent plastic sachets containing suspected shabu and (2) different types and kinds of firearms and ammunitions, as follow: 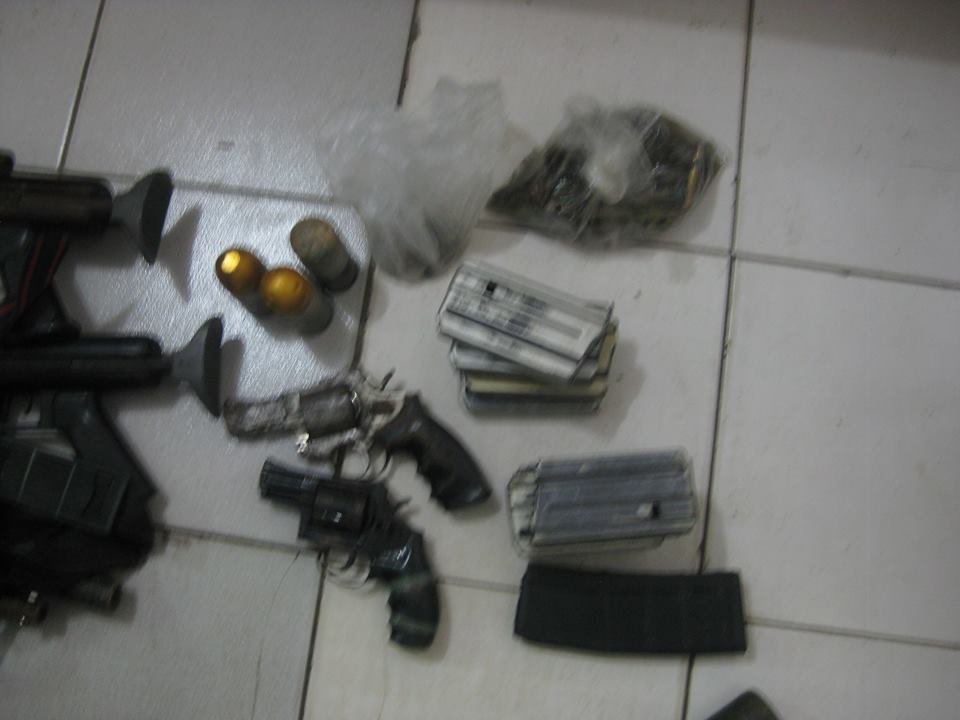 Tenedero, who is not among the accused in the case, was also confiscated of caliber .38 revolver loaded with five (5) live ammunitions and two (2) pcs of large heat-sealed transparent plastic sachets containing suspected shabu. 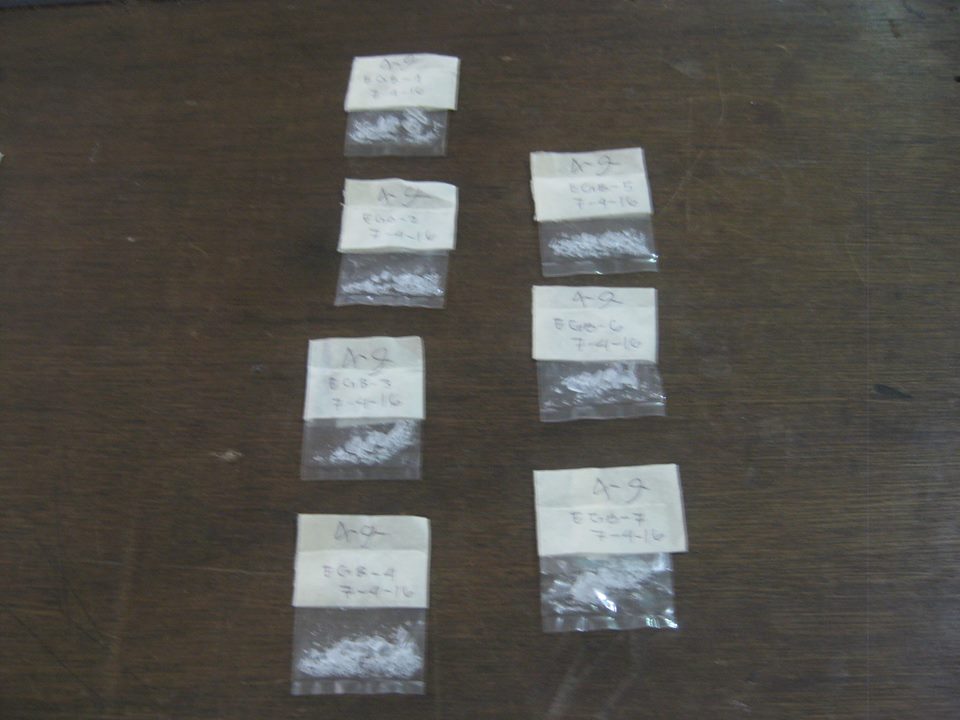 Gacula and three other accomplices have been in hiding from the folds of the law since 2010 when they were suspected to have committed the crime of Murder.

Having been brought to the police headquarters and presented to OIC-Chief P/Supt. Ibrahim Jambiran, appropriate actions to both Gacula and Tenedero has been determined and implemented by the crime investigation division. 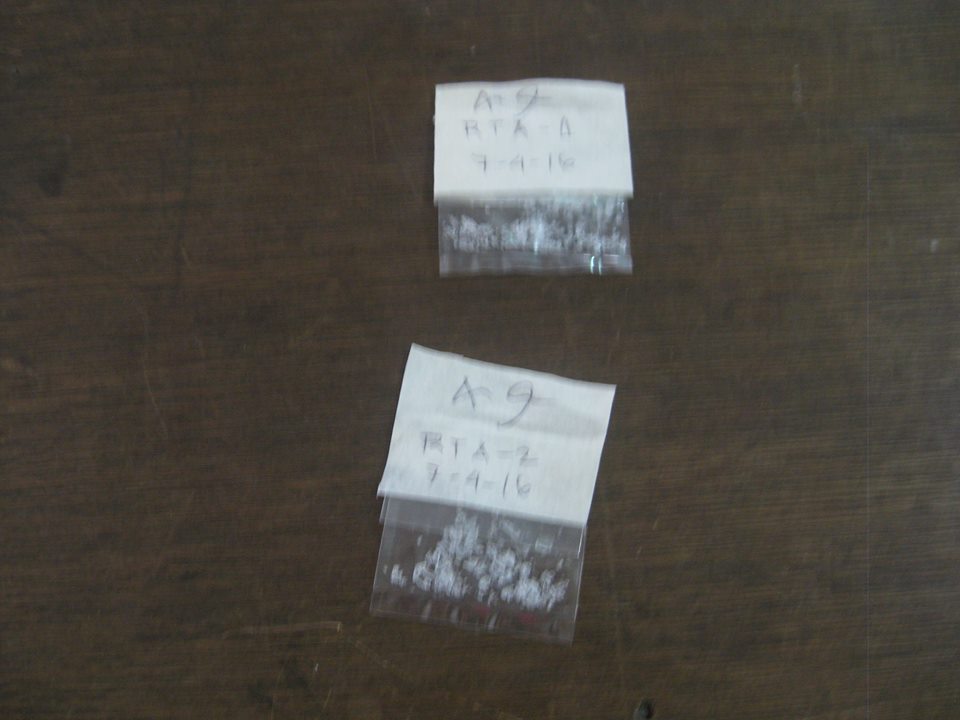