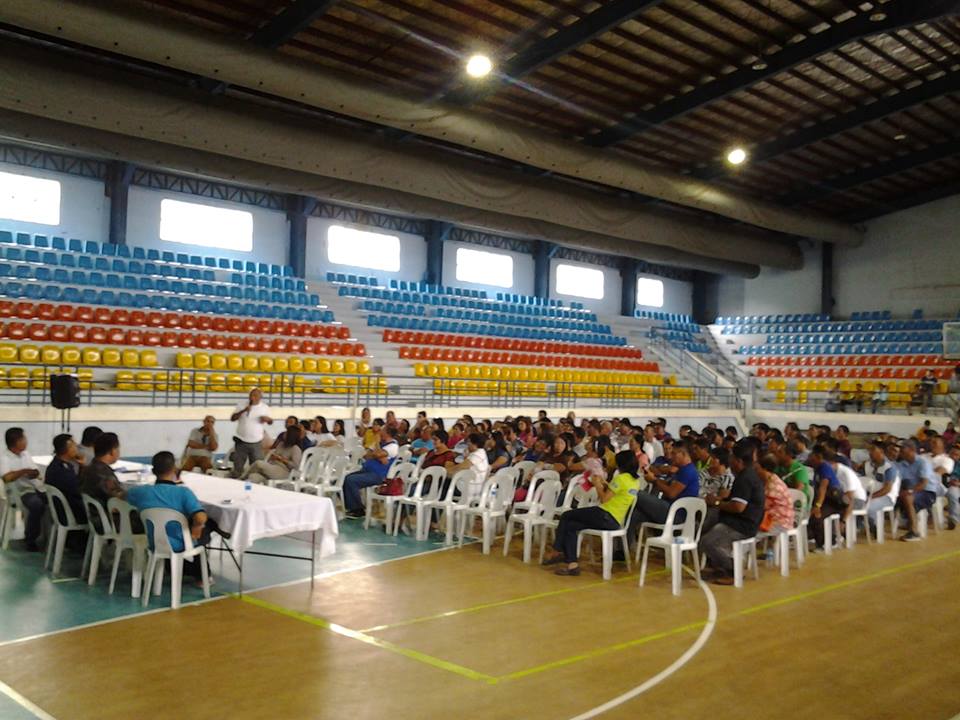 CALBAYOG CITY - One hundred thirty-two (132) out of 157 barangays (villages) of the city were represented by Punong Barangays (village chieftains) and/or representatives during a meeting on July 07, 2016 at the city’s convention center in answer to the invitation of City Mayor Ronald P. Aquino regarding the national government’s campaign against illegal drugs and its implementation in the city.

OIC-police chief, P/Supt. Ibrahim Jambiran informed the Punong Barangays about the implementation of the Operation Double Barrel to be conducted in two phases – “Project Tokhang” and Project HVT/LVT and where Project Tokhang is currently on-going with a deadline for drug-users/pushers in far-flung barangays to turn themselves in until July 15, 2016. 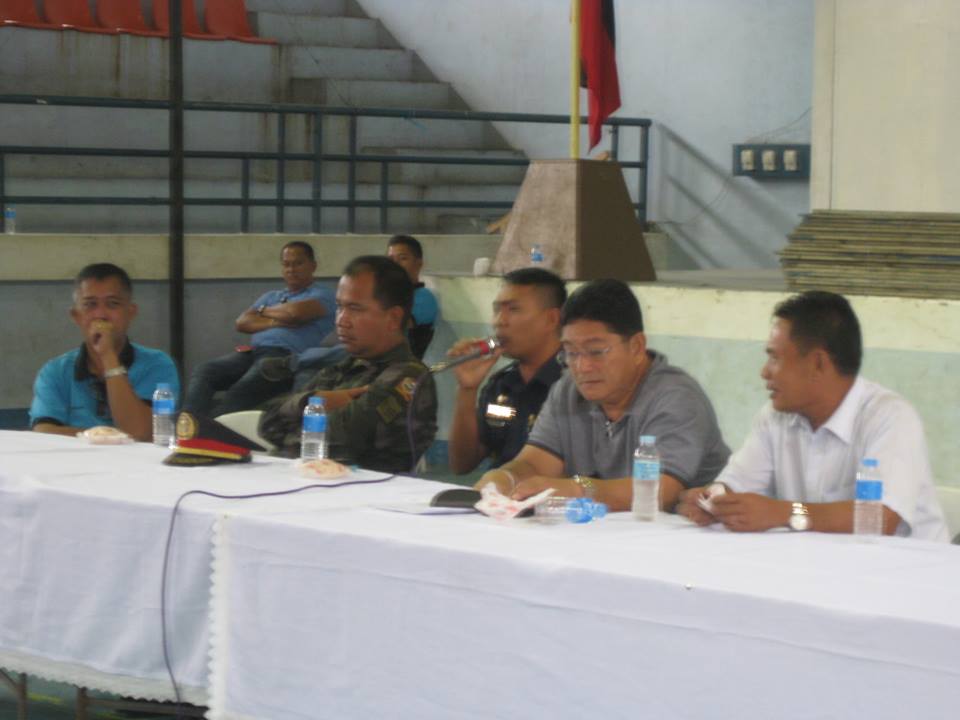 Dr. Teodoro U. Fortaleza of the City Drug Abuse Prevention and Rehabilitation Office (CDAPRO) announced that his office will make ready for the drug tests with the kits in due time for those who turned themselves in just as his office is open to drug users who may be already needing medical help on withdrawal syndrome or rehabilitation.

On announcement of the mayor that barangay officials have the liberty to choose a venue for respective tests – be it in Tacloban, Calbayog or anywhere – but which date will be regulated by the city government, those in attendance agreed that drug tests be done within the city of Calbayog.

The meeting that adjourned at shortly after twelve high noon was also attended by newly elected city councilor Charlie Coñejos, department heads of the city government and provincial police officers. 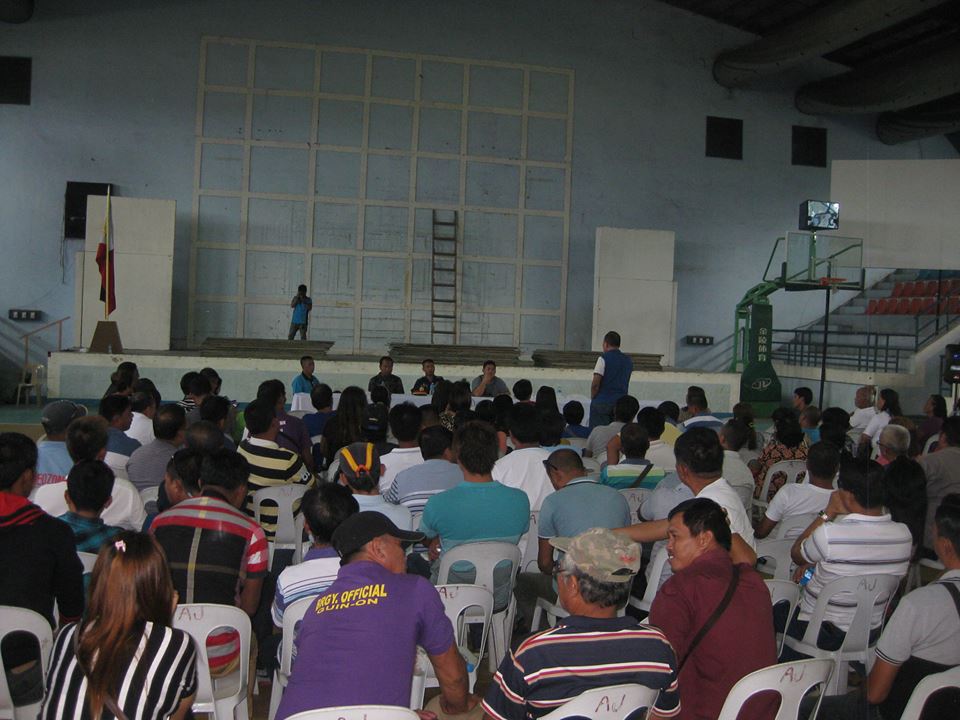